Tonight in dozens of centers around the country: right-wing protest against the government Israel today

The demonstrators are expected to concentrate on 100 intersections and bridges and protest against the "loss of Zionist values ​​and legal persecution". 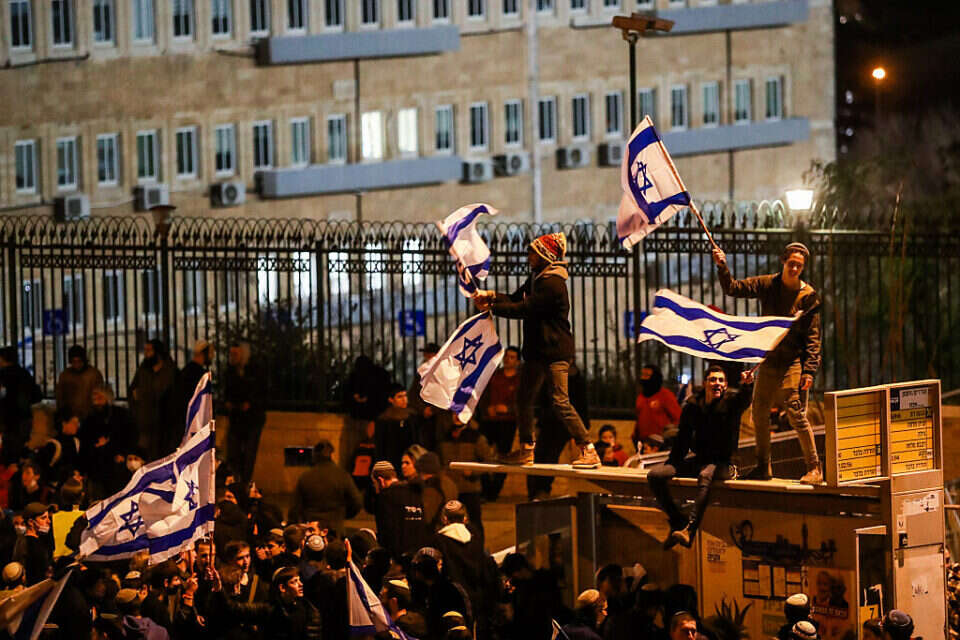 In the shadow of contacts for a plea deal between the State Attorney's Office and Netanyahu and the planting events in the Negev, a widespread protest by national camp activists against the government is expected to take place tonight (Tuesday) at 100 intersections and bridges throughout the country.

The protesters will demonstrate against "the loss of Zionist values, the legal persecution, and the damage to the Jewish identity of the State of Israel," they said, under the slogan "Israel is in danger - want a Jewish state."

At the same time, a prayer rally will be held at the Western Wall, led by the Hidvarot organization.

The organizers of the demonstration said: "We do not pay with the actions of the government. The loss of values ​​and its way poses a real danger to the existence and identity of the state, so we must take to the streets. People from all walks of life come to all intersections Government of Israel.

"The government forgets that we are a Jewish and democratic state, that our ancestors fought to establish, and we were all told in a clear voice that this government has no legitimacy. The protest continues to grow and gain momentum until the bad government falls," protest organizers added.

Yoel Shilo from the Red Line protest noted: "The protest against the government continues to gain momentum, the loss of values ​​in the Negev, in governance, and in Jewish identity, is a danger to the State of Israel."

Osnat Zohar Zani, one of the participants in the demonstration, told "Israel Today" that: "We are going to fight for the preservation of the national identity of the state. Israel is the national home of the people of Israel and will forever remain." 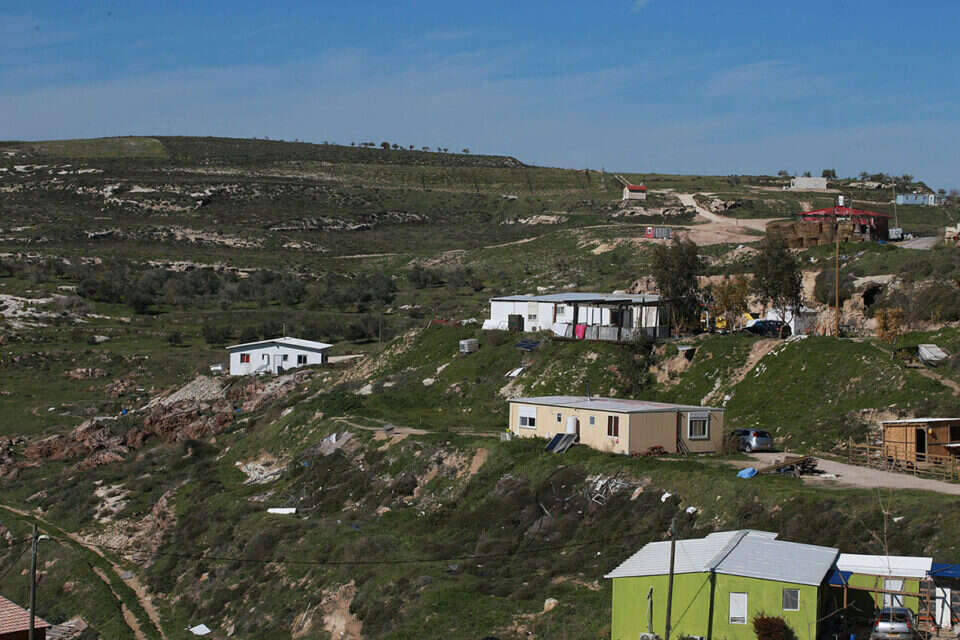 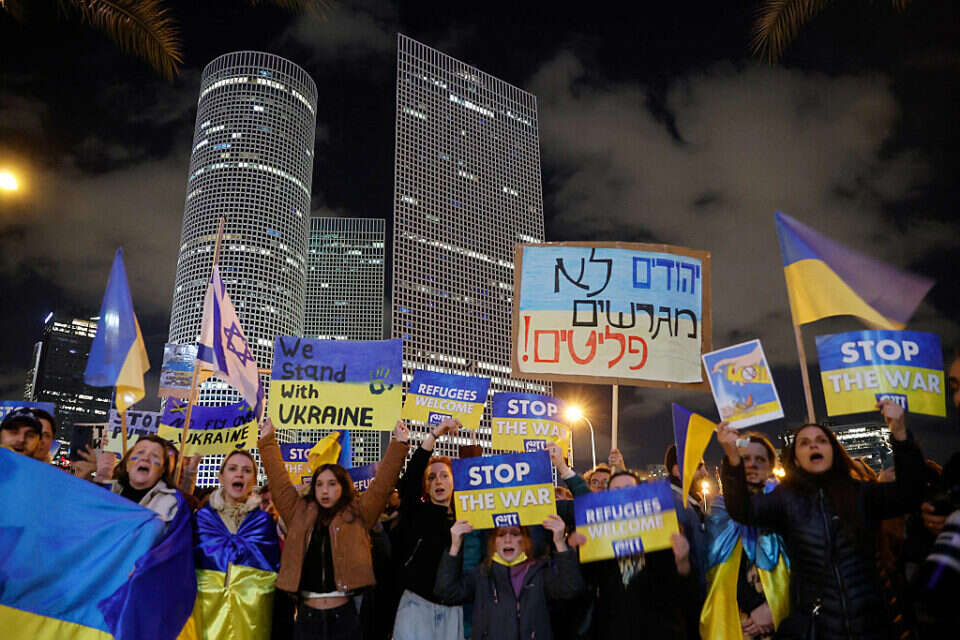 Identifying but from a distance: Demonstrations of support for Ukraine around the world - Walla! news

"We have lost the sense of security": About a hundred demonstrators in central Tel Aviv against the government - Walla! news

Clashes between Arabs and Jews in Sheikh Jarrah following suspicion of setting fire to a Jewish house in the neighborhood - Walla! news

Hundreds at a right-wing demonstration in Tel Aviv demanding a commission of inquiry into the wiretapping affair - Walla! News 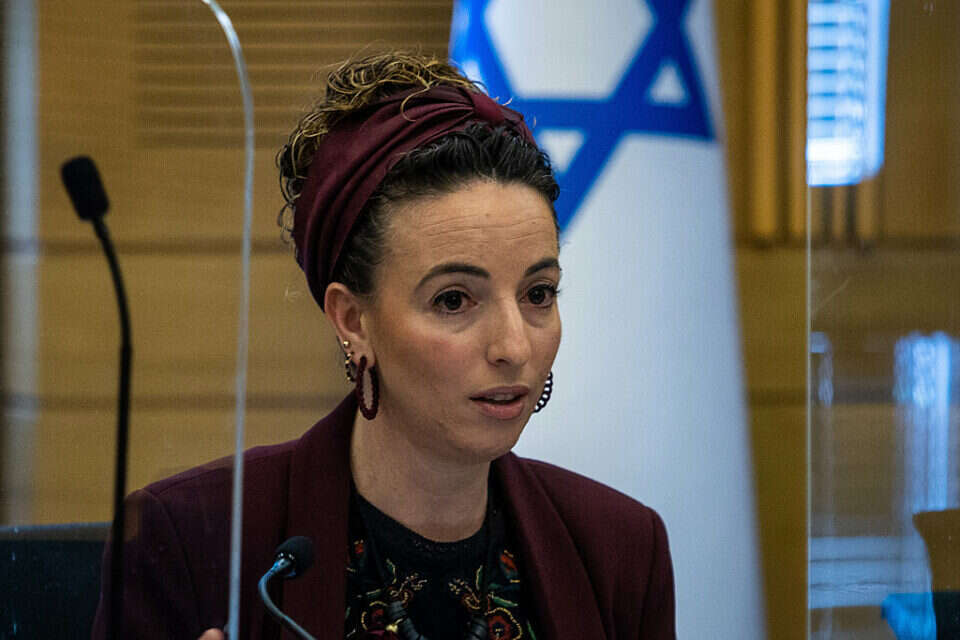 Silman received an invitation to participate in the right-wing demonstration - will she come? | Israel today