Albares expresses his wish that the Moroccan ambassador return to Spain

Regarding Russia and Ukraine, the minister warns: "If we must enter the deterrence scenario, we are ready" 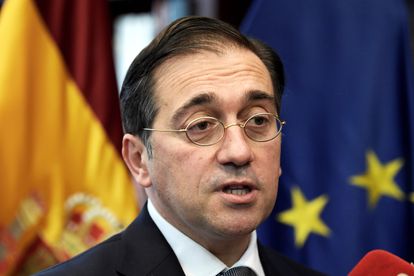 The Minister of Foreign Affairs of Spain, José Manuel Albares, on Tuesday in Washington.Lenin Nolly (EFE)

Spain took another step this Wednesday in detente with Morocco after months of crisis, as a result of the government's decision to provide medical attention last April to the leader of the Polisario Front, Brahim Gali, 73, and the retaliation taken by Rabat in form of migratory wave on the border with Ceuta in May. The Minister of Foreign Affairs, José Manuel Albares, expressed his wish that the ambassador of the neighboring country, Karima Benyaich, return to Madrid, although he stressed that the decision corresponds to the Moroccan Government, and highlighted the fluidity and normality of the relationship of his department with the diplomatic legation of the kingdom of the Alaouite dynasty.

Just a few hours before these statements, the King had visited the Moroccan exhibitor at the Fitur tourism fair in Madrid, in another conciliatory gesture.

Last year, in the previous edition, which was held at the height of the conflict, Felipe VI avoided approaching the stand, but both countries have been lowering the tension.

And on Monday, at the reception for the diplomatic corps at the Royal Palace, the Monarch also invited Morocco to "start materializing the new relationship" between the two countries.

For Albares, the King's messages are "in perfect harmony" with those of the Government, and this Wednesday's visit to Fitur is, as he stated, "the most normal thing in the world" between neighbors and partners such as Spain and Morocco.

Asked if there was any change in strategy regarding the Monarch's role on this front, he assured that the King "is an asset in Spain's external projection", and he assured that he had no record of any decision to renounce in the past. this avenue of diplomacy.

As he did on Tuesday, the minister has insisted on the need to reach an agreement on Western Sahara, something he has described as a "moral imperative".

Thus, he stressed that on Friday he is planning a meeting in Madrid with the UN special envoy for the conflict in Western Sahara, Staffan de Mistura.

This conflict has centered on Albares' visit to Washington, but the situation in Ukraine was the focus of most of his meeting with the US Secretary of State, Antony Blinken. The Spanish minister has made a great deal of emphasis on the fact that both Russia and the NATO allied countries are right now in "the scenario of dialogue", and has asked not to further tense an "already tense" situation by speaking publicly of hypotheses about military responses or sanctions. Even so, he assured: "If we must enter the deterrence scenario, we are ready."

The meeting took place just before Blinken left for Kiev and Geneva to try to save the diplomatic channel in Ukraine, although expectations are less and less optimistic.

Seven years after the annexation of the Crimean peninsula, the United States and allies fear that Russia might try to invade the former Soviet republic.

The Kremlin refuses to reduce the presence of soldiers on the border, as requested by Western powers, and demands that NATO not expand into Eastern Europe, especially with the incorporation of Ukraine, a violation of the sovereignty of this country that the alliance rejects en bloc.

Given the difficulty of understanding, Albares has admitted that "dialogue does not mean negotiation" and that "unacceptable conditions cannot be imposed on the other party", but has indicated that there is room for other agreements. 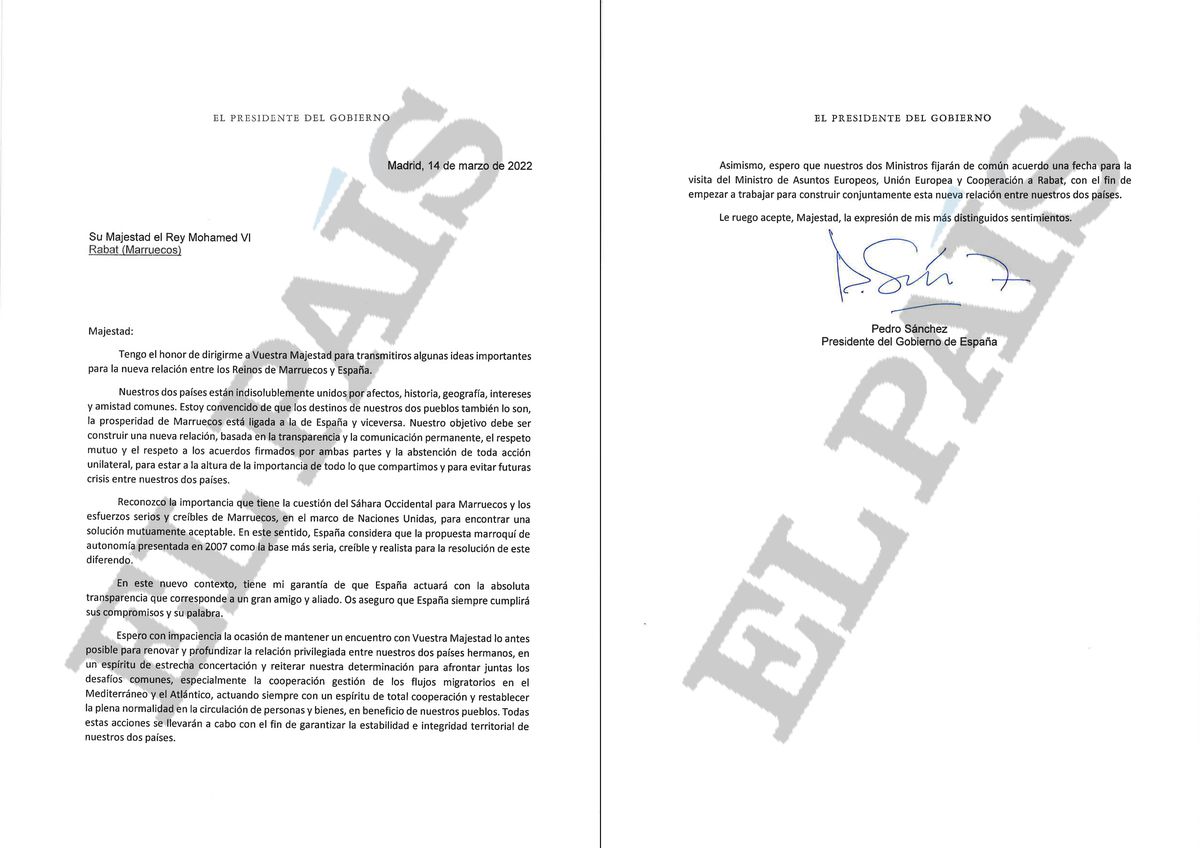 Pedro Sánchez's letter to Mohamed VI: "We must build a new relationship that avoids future crises" 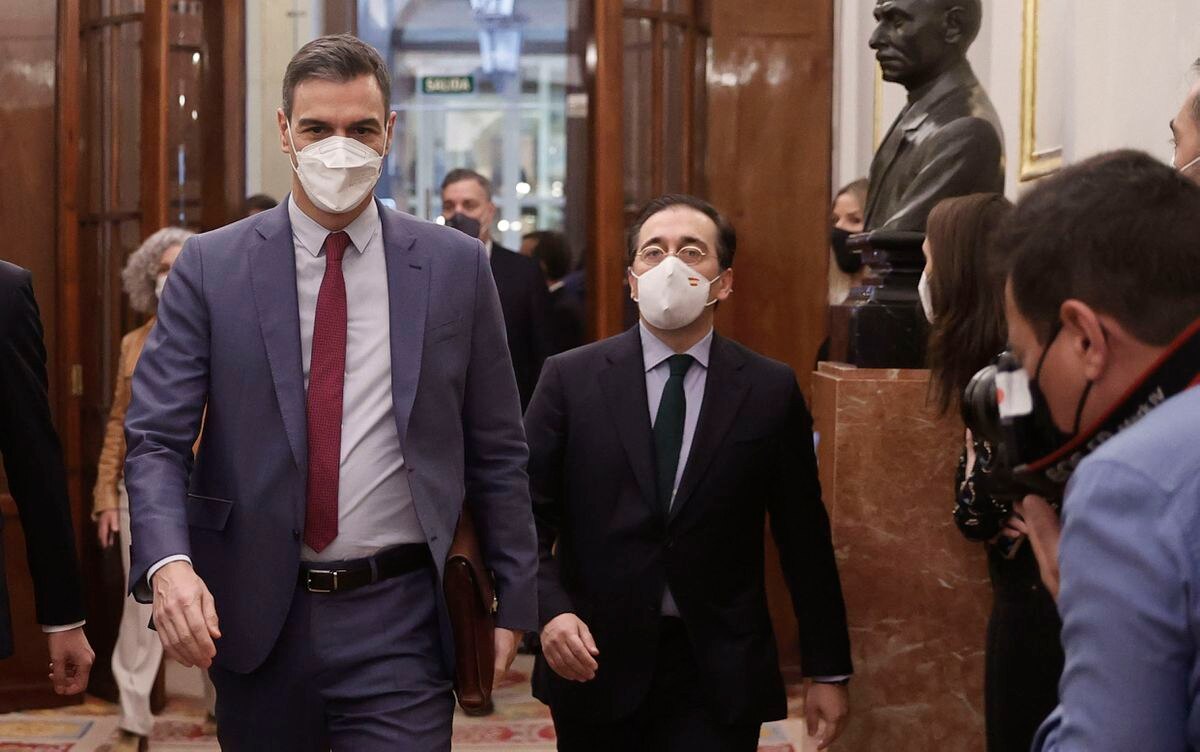 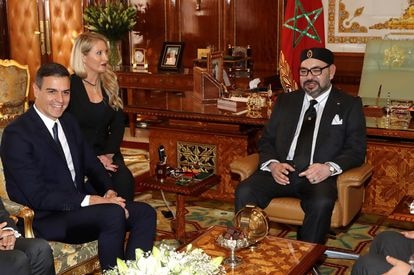 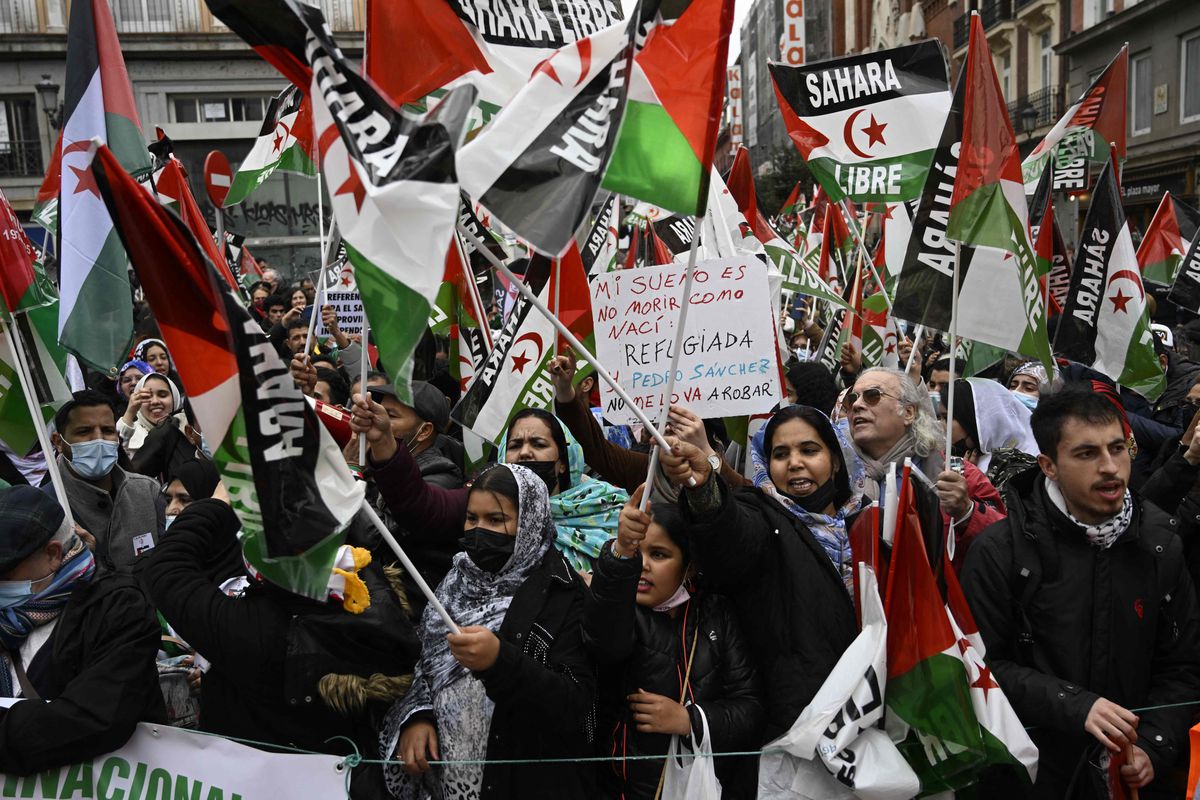 Sánchez's letter to Mohamed VI: written in French and under pressure 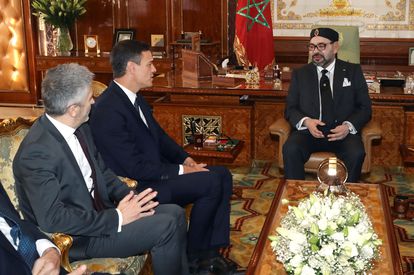 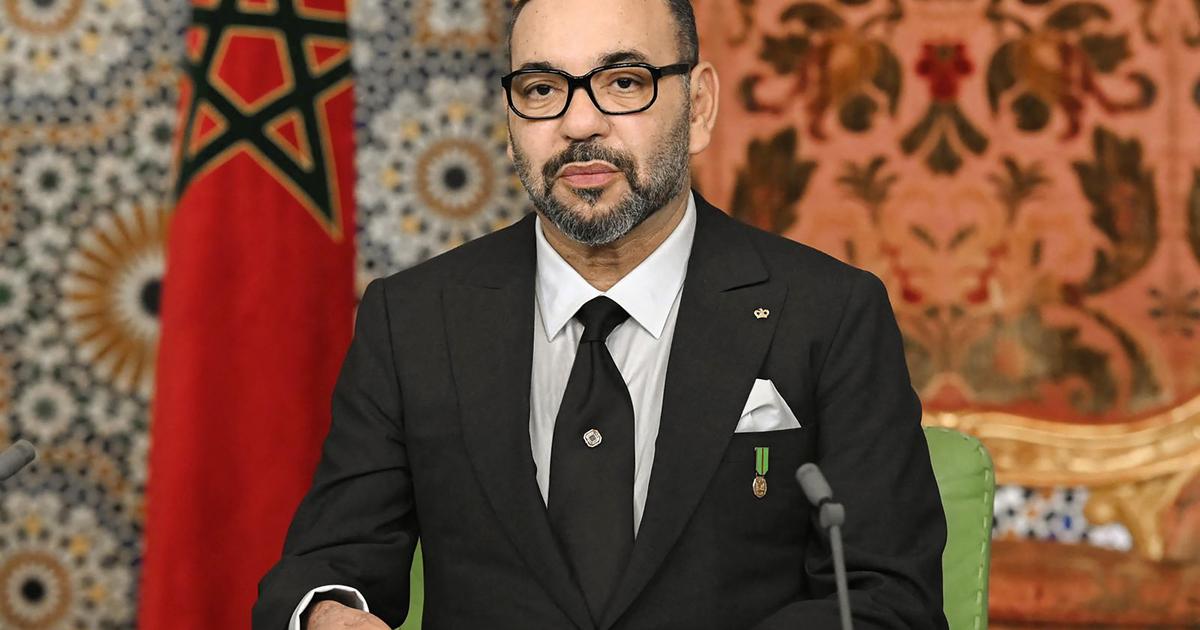