At a press conference from the White House, the President of the United States hinted that Westerners would not stay 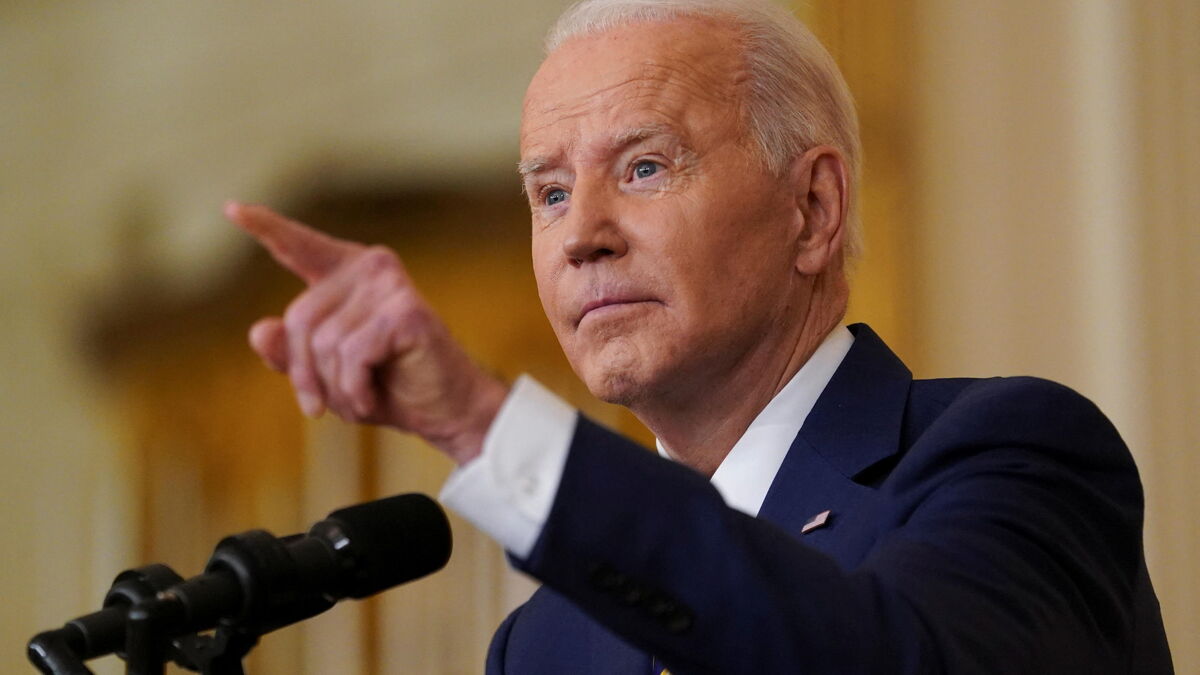 Some will see in it barely implied threats.

Russia will face "a disaster" if it invades Ukraine, Joe Biden warned on Wednesday, while believing that his Russian counterpart Vladimir Putin did not want a "large-scale war".

If Russia attacks Ukraine, the situation could "spin out of control", he worries.

"It will be a disaster for Russia if it invades Ukraine any further," the US president told a news conference, warning of "heavy" battlefield casualties and unprecedented "severe" sanctions against the Russian economy.

Asked about President Putin's intentions, he replied: “I think he still doesn't want a full-scale war”.

However, "he will test the West", and "he will have to do something" and probably "move" towards Ukraine in one way or another, he predicted.

The reaction and the unity of Westerners will depend on what Moscow does, recognized Joe Biden.

“We can find a solution”

"If it's a minor incursion", NATO members are likely to be divided on the extent of the response, "but if they do what they are capable of with the forces they have massed on the border , it will be a disaster for Russia,” he insisted.

Among the sanctions, he clearly hinted that Moscow could be hit in the wallet.

The American president, however, extended his hand to the demands of Russia, which is demanding a guarantee that Ukraine will never join NATO and that the West will not deploy strategic weapons on Ukrainian territory.

Read also“No option is excluded” to respond to a Russian attack in Ukraine, announces the White House

On the first point, he pointed out that in fact, it was unlikely that Kiev would become a member of the Atlantic Alliance in the near future, even if in principle it does not close its door.

On the second, "we can find a solution", on the basis of reciprocity, he assured.

A summit on Ukraine with Putin is also a “possibility”, even advanced the American head of state.

During this press conference looking like a review of his first year in power, Joe Biden has already assured that he will stand for his own succession, in 2024, with Kamala Harris.

“She will be my running mate,” Biden said.

The first woman and first person of color to become vice-president of the United States, Kamala Harris has seen her popularity rating plummet since she has been in the White House. 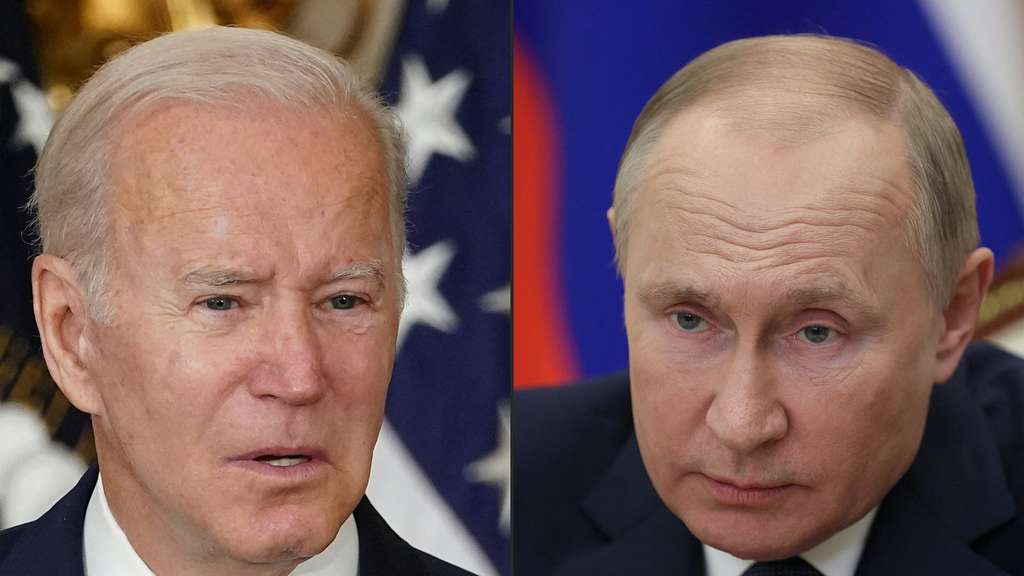 Ukraine war: Biden follows up despite Kremlin anger against Putin - Nato fears use of chemical weapons Scholz meets Biden: disagreement over the role of Nord Stream 2 in the Ukraine conflict

China's Xi: 'Ukraine crisis is something we don't want to see' - Biden warns against supporting Russia