Macron defends his record against the armies, "damaged" by the "renunciations" of the past

The Head of State presented his wishes in Oberhoffen (Bas-Rhin), Wednesday evening. The opportunity for him to praise his military programming law. 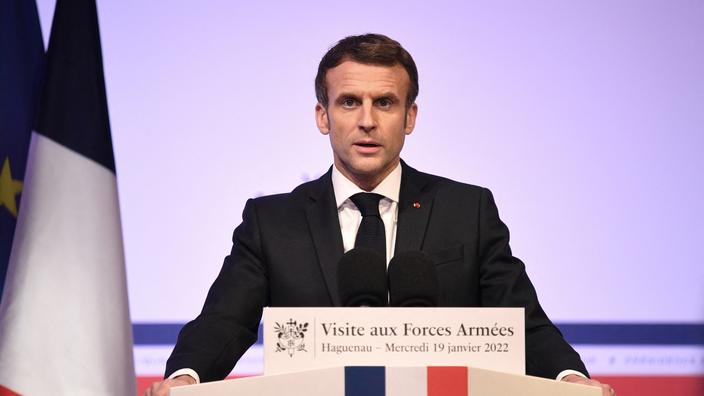 The heart of the Army's intelligence beats at the Oberhoffen camp, near Haguenau (Bas-Rhin), with its some 2,000 men and women experienced in the most specialized missions, with increasingly sophisticated equipment.

Coming, after his speech at the European Parliament in Strasbourg, for his wishes to the armies, President Emmanuel Macron said he was "

proud of the commitment

" of the French soldiers.

Defending his record of the past five years in favor of the modernization of the armies, he did not hide that he would like to continue the reforms initiated...

This question that the candidates forget: which French army for tomorrow?

They are six men, very young, with camouflaged faces who are waiting for the head of state, at the end of the afternoon of Wednesday.

Specialists trained for nine months within the 2nd regiment of Hussars based in Haguenau.

While three of them cross the enemy lines to gather intelligence, the other three who stayed behind pass it on to the command post.

When they return, they erase as much as possible… 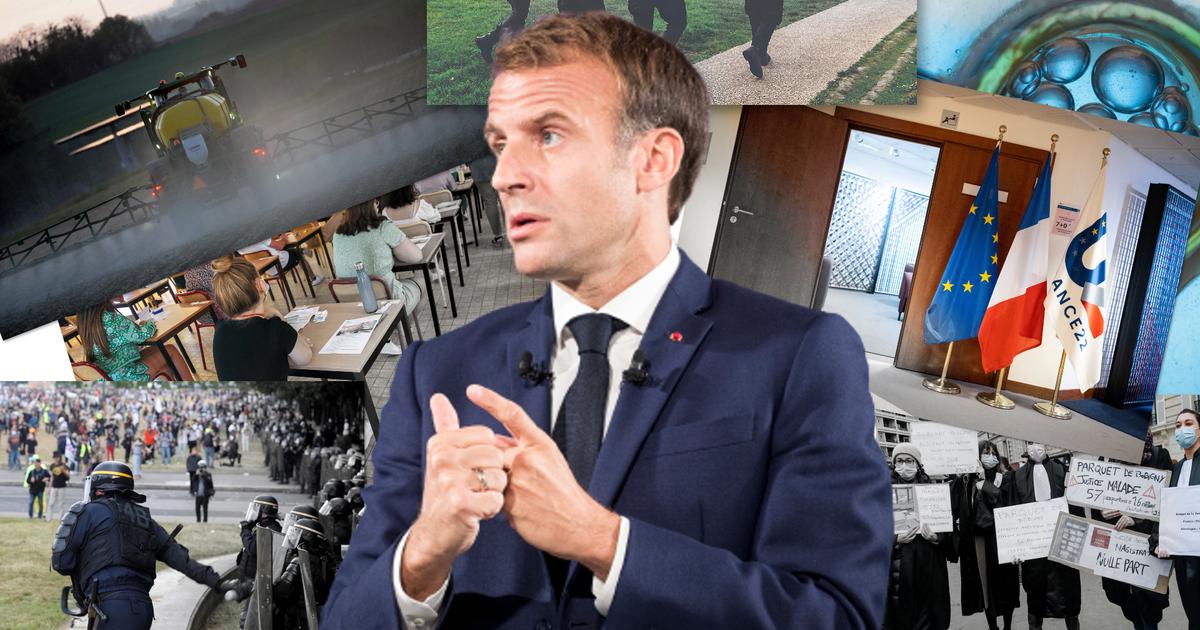 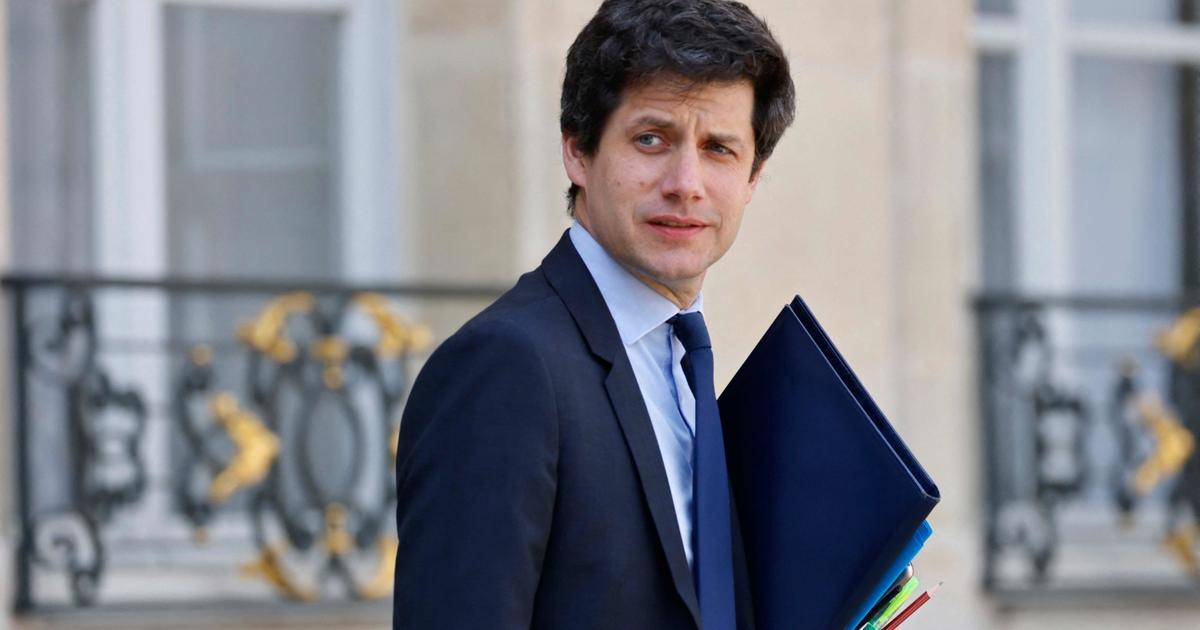 New government: close to Emmanuel Macron, Julien Denormandie steps back and will devote himself to his family 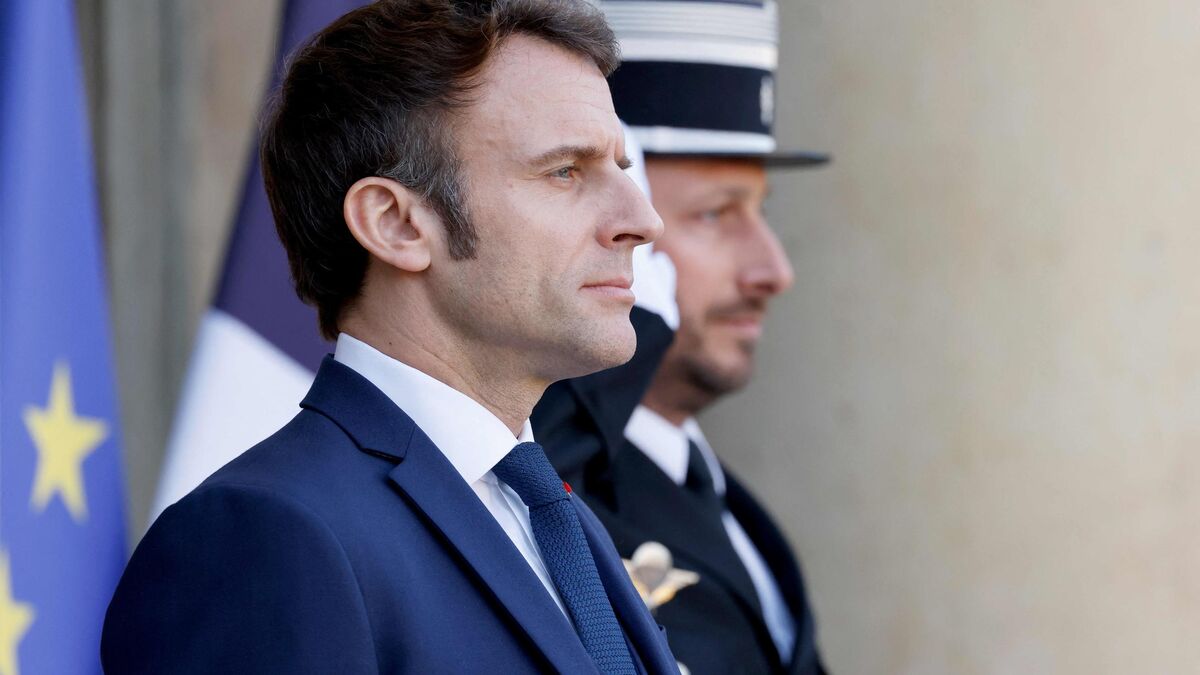 War in Ukraine: Macron calls on the French armies to "vigilance" and "restraint" 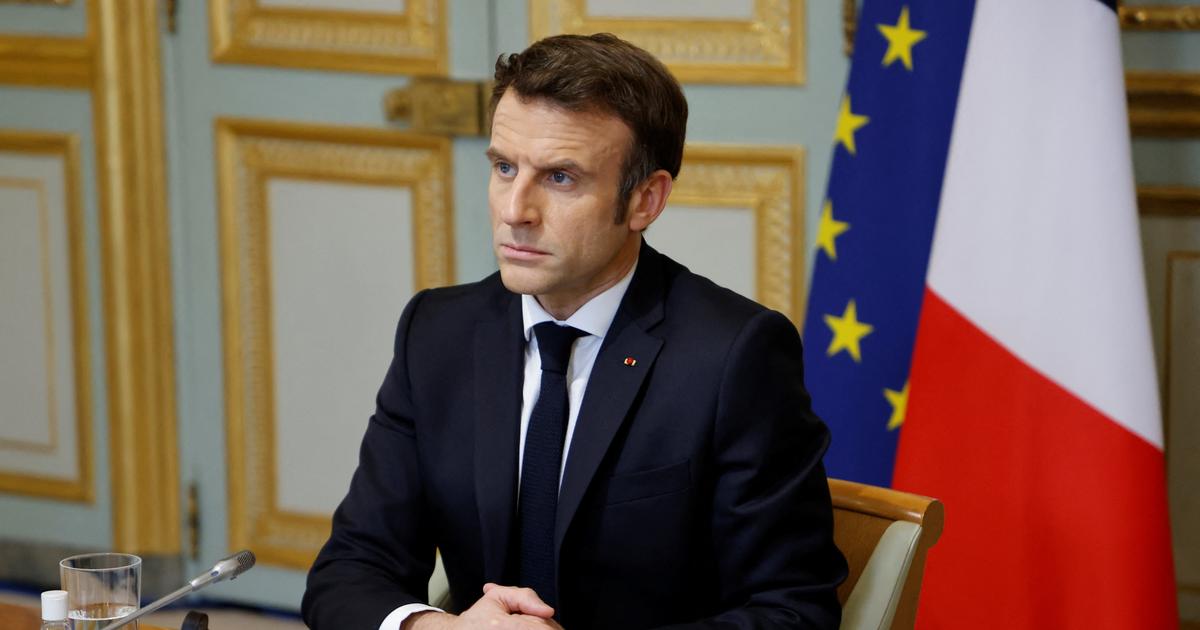 Ukraine: Macron "expresses" his "confidence" in the armies, "knows he can count" on them 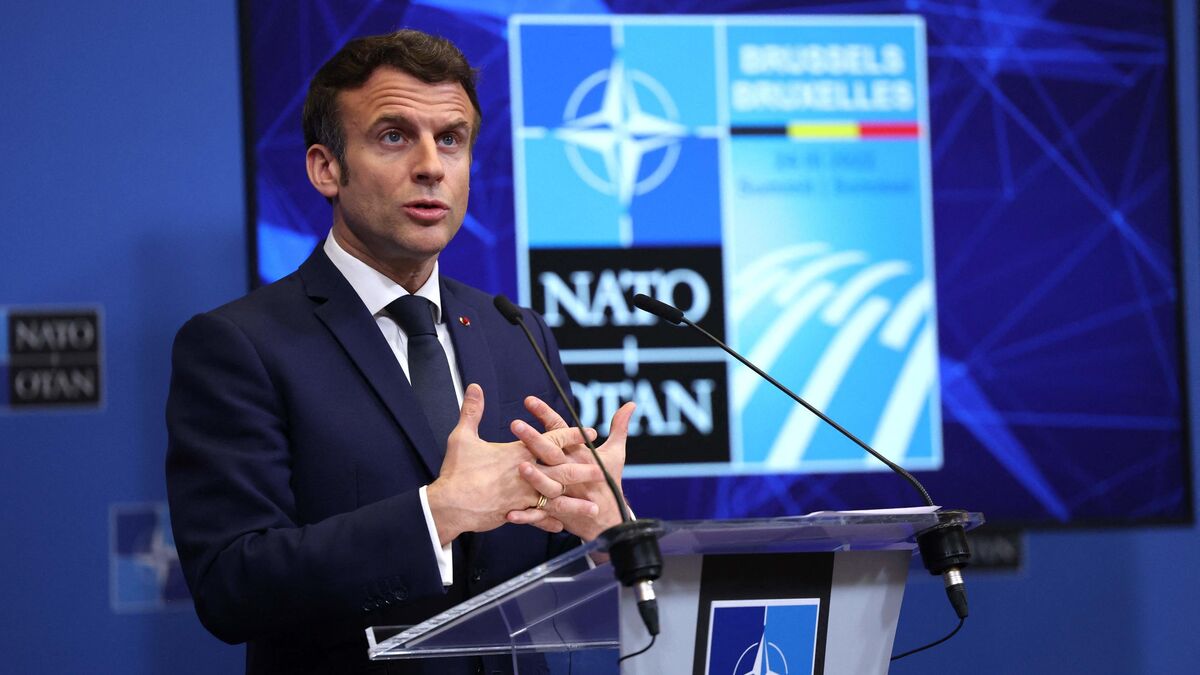 War in Ukraine: what to remember from Macron's speech after the NATO and G7 summits 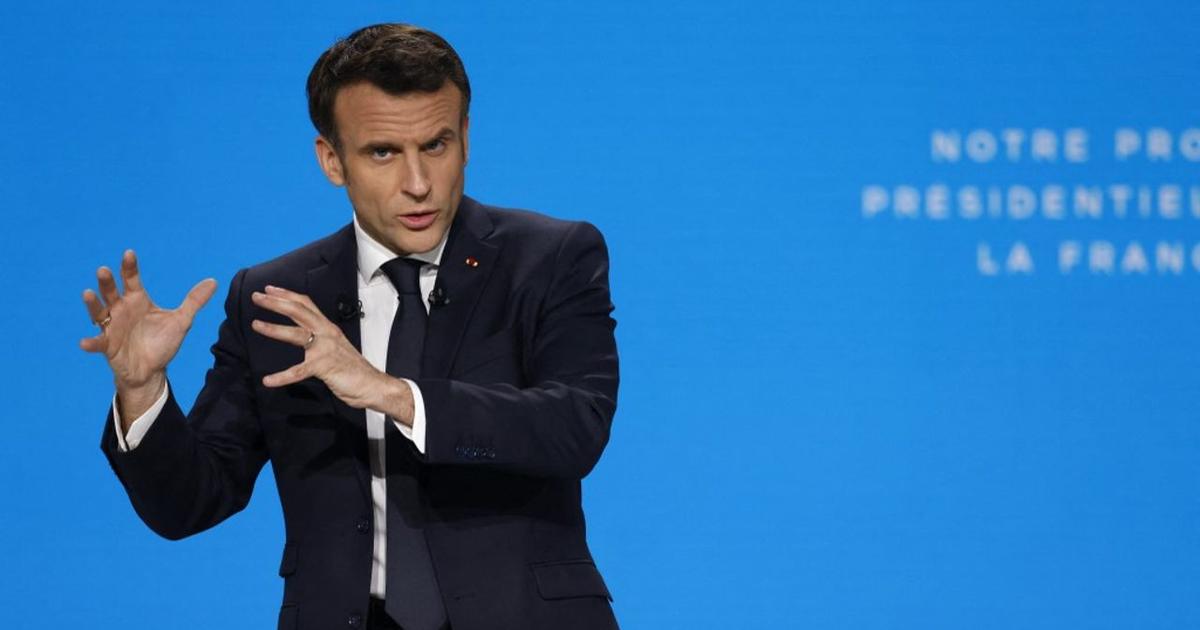 Presidential 2022: how Emmanuel Macron wants to strengthen "resilience" and the "army-nation link" 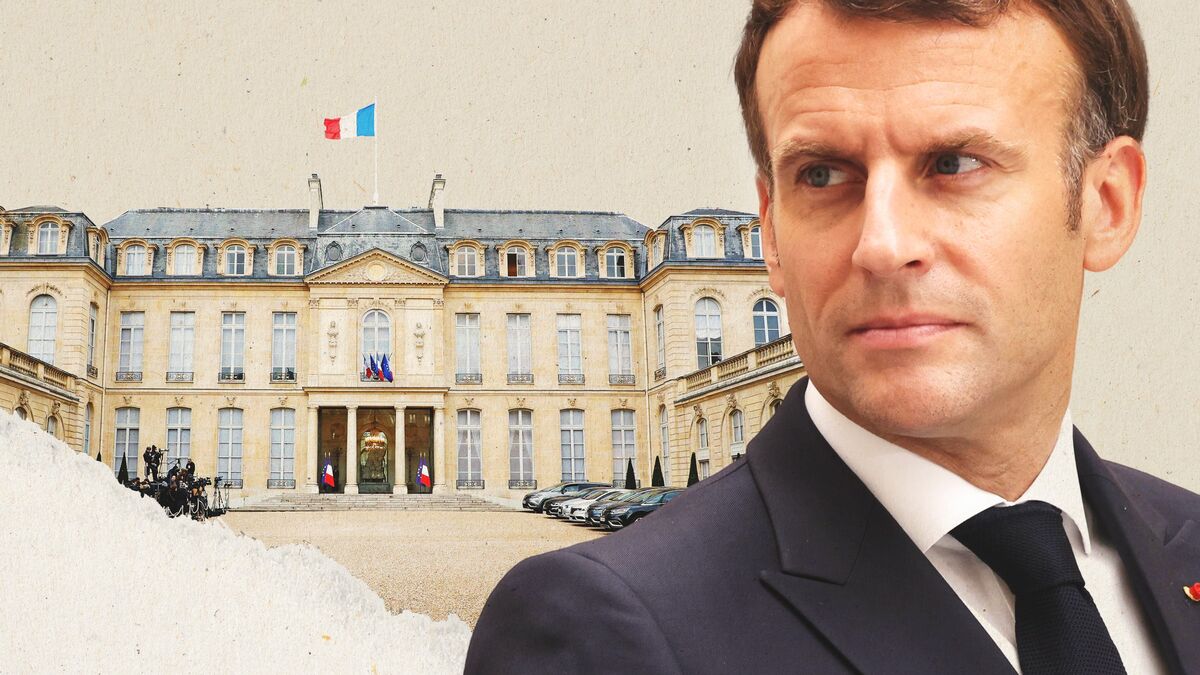 Presidential: retirement, rurality, Corsica ... What to remember from the interview with Emmanuel Macron on France Bleu 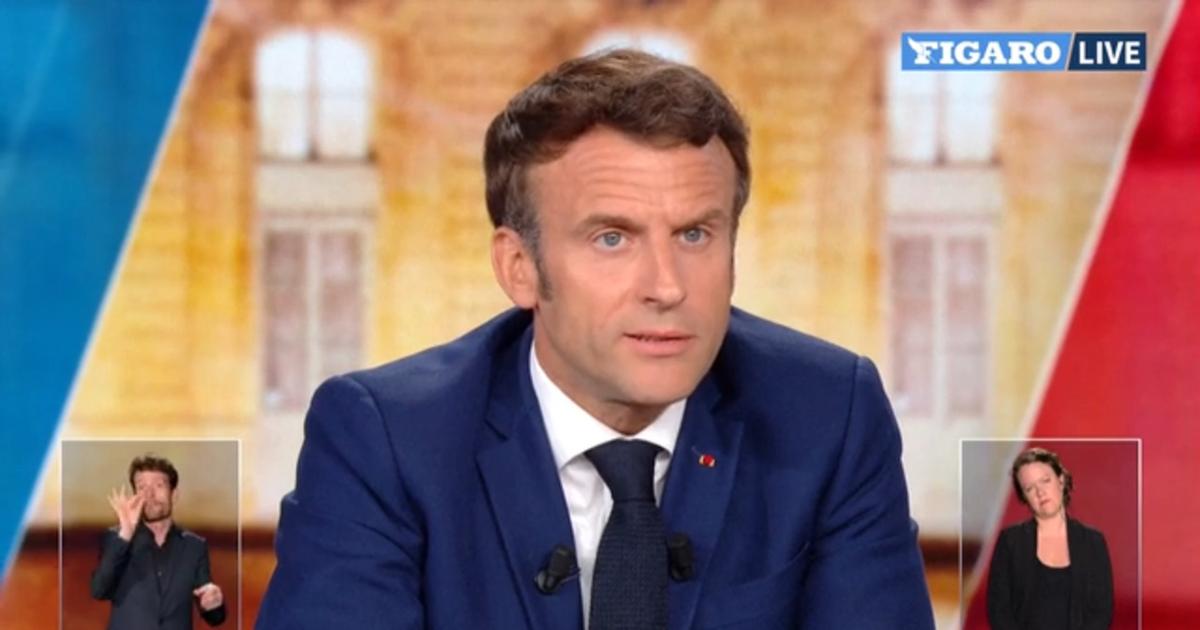