MPs wanted to grill him for his lockdown parties. But British Prime Minister Johnson used the stage in Parliament - and once again declared the pandemic over.

British Prime Minister Boris Johnson is under a lot of pressure after lockdown parties.

Johnson announced that people in Great Britain would no longer have to wear masks from Thursday next week.

The mask requirement in schools will be canceled as of tomorrow, Thursday.

From the end of next week, “Plan B” will no longer apply in Great Britain, but only “Plan A” – i.e. the most extensive lifting of corona restrictions.

Johnson also declared working from home to be over.

Anyone who wants to can now go back to the office.

It is also no longer necessary to show proof of vaccination.

Johnson had already announced a "Freedom Day" and the lifting of almost all protective measures last July.

At that time, the vaccination rate in the country was not high enough, and a serious new corona wave brought the country's clinics to the brink of collapse from autumn.

Now Johnson suggested that quarantine rules for infected people could also be ended soon, but did not give a timetable yet.

He justified the end of most of the current measures with a “welcome decrease” in the daily number of infections.

In December, Great Britain was one of the first countries in Europe to be overtaken by the omicron wave.

At the beginning of January, the seven-day incidence was almost 2,000 infected people per 100,000 inhabitants.

According to the statistics office, soon every tenth person on the island was infected with Corona, and clinics declared a state of emergency.

The number of hospital admissions is now showing a downward trend.

The wave of new infections has also subsided again.

Nevertheless, they are still at a comparatively high level: around 94,400 new infections were reported in the country with around 67 million inhabitants on Tuesday.

The turbulent debate in the British Parliament was not primarily about Johnson's corona policy - but about possible consequences of his "Partygate" scandal.

There had been several celebrations at his official residence during the lockdown.

Calls for his resignation have now been voiced by both Labor and members of Johnson's own party, the Tories.

Johnson himself refused, saying he would wait for the report of an internal investigation to be published next week, Johnson said in parliament.

Once again, the prime minister dodged specific questions about the course of the lockdown parties.

Traveling to Canada during covid-19: what you need to know Corona virus: mask, vaccinations and rising temperatures - summer could be this normal 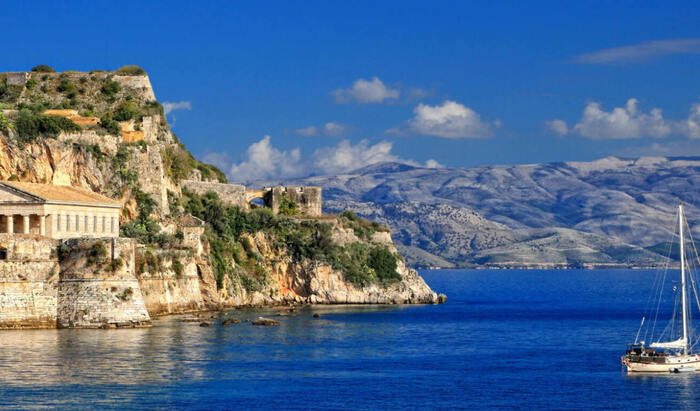 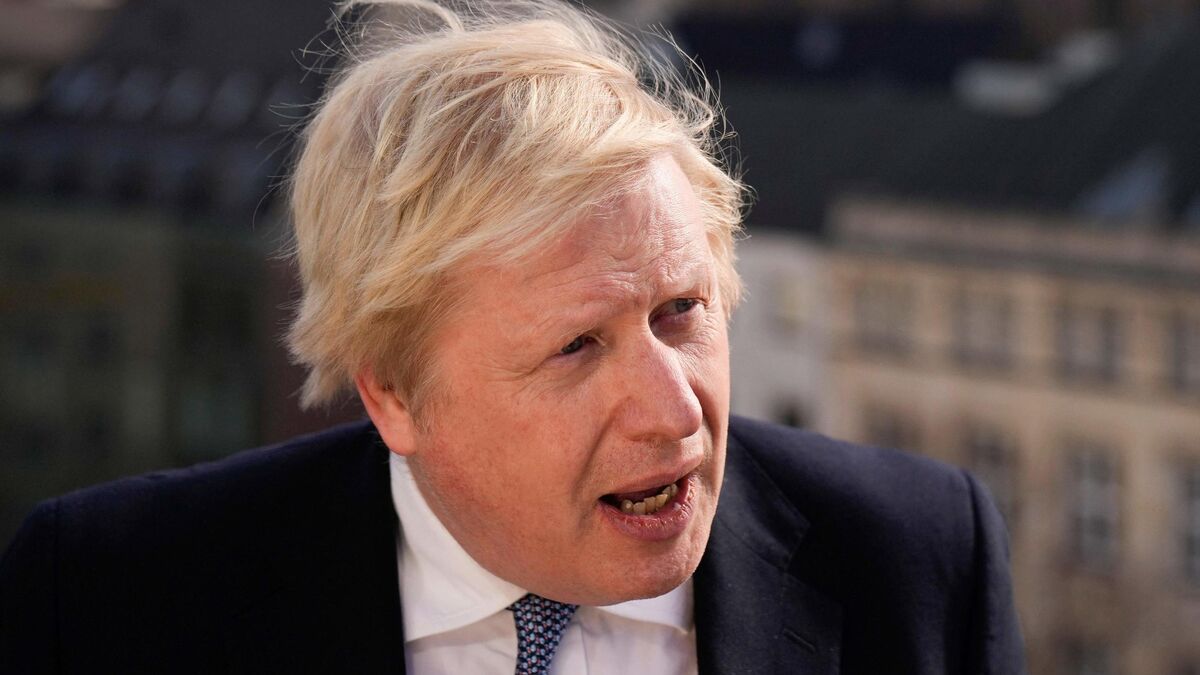 “Living with the virus”: Boris Johnson defends the end of restrictions in the United Kingdom

Corona virus: mask, vaccinations and rising temperatures - summer could be this normal