Sham Shui Po sewage is positive for "contains a certain amount of virus", it is expected to have invisible transmission, the government urges residents to test

There have been many cases of new coronary pneumonia in the Sham Shui Po area, and some of them have not yet found the source of infection. The government announced in the evening that the sewage samples in the area of ​​Sham Shui Po, including Shek Kip Mei Village, were positive. 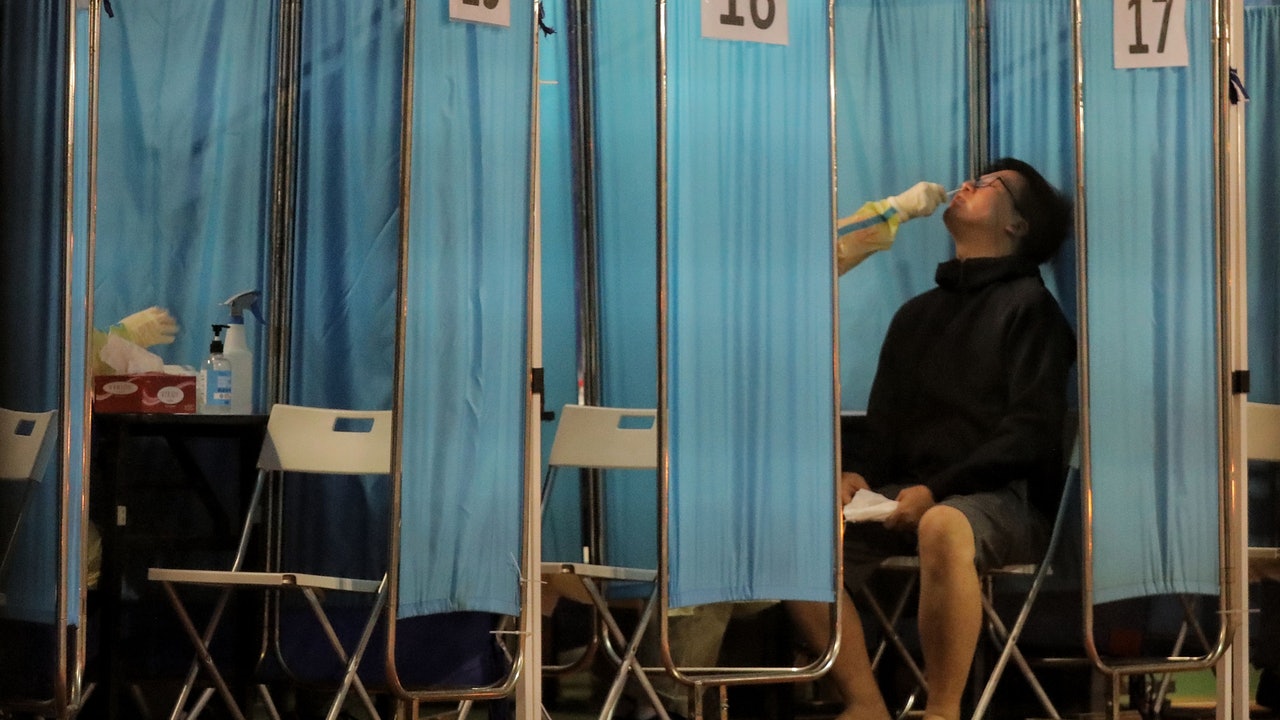 There have been many cases of new coronary pneumonia in the Sham Shui Po area, and some of them have not yet found the source of infection. The government announced in the evening that sewage samples in the area of ​​Sham Shui Po, including Shek Kip Mei Village, were positive. Those who are worried about the invisible transmission in the community are appealing to Sham Shui Po Residents of Po and those working in the local area will be tested, and 8 testing points will be arranged to facilitate the testing of the public.

A government spokesman pointed out that recently

), which showed that the sewage contained certain viruses. In addition, there are several areas in Sham Shui Po, including Tai Hang Tung Village, Mei Foo Sun Village, Nam Cheong Street, Hing Wah Street, etc., there have been a number of confirmed cases of unknown origin, and there are many places in the area, so we appeal to the Residents of the district should be tested as soon as possible.

According to the government, as of 9pm tonight, free tests have been provided to about 9,800 citizens.

Latest｜Government says sewage samples in Sham Shui Po "contain a certain amount of virus", urges residents to test 17-year-old residents of Kwun Tong Kaihui Block 3 who have been initially diagnosed with the fifth wave of the epidemic from now onwards | Secondary school students are infected with the virus Lee Kwok Po Middle School Sansheng's first consultation will be suspended for 14 days 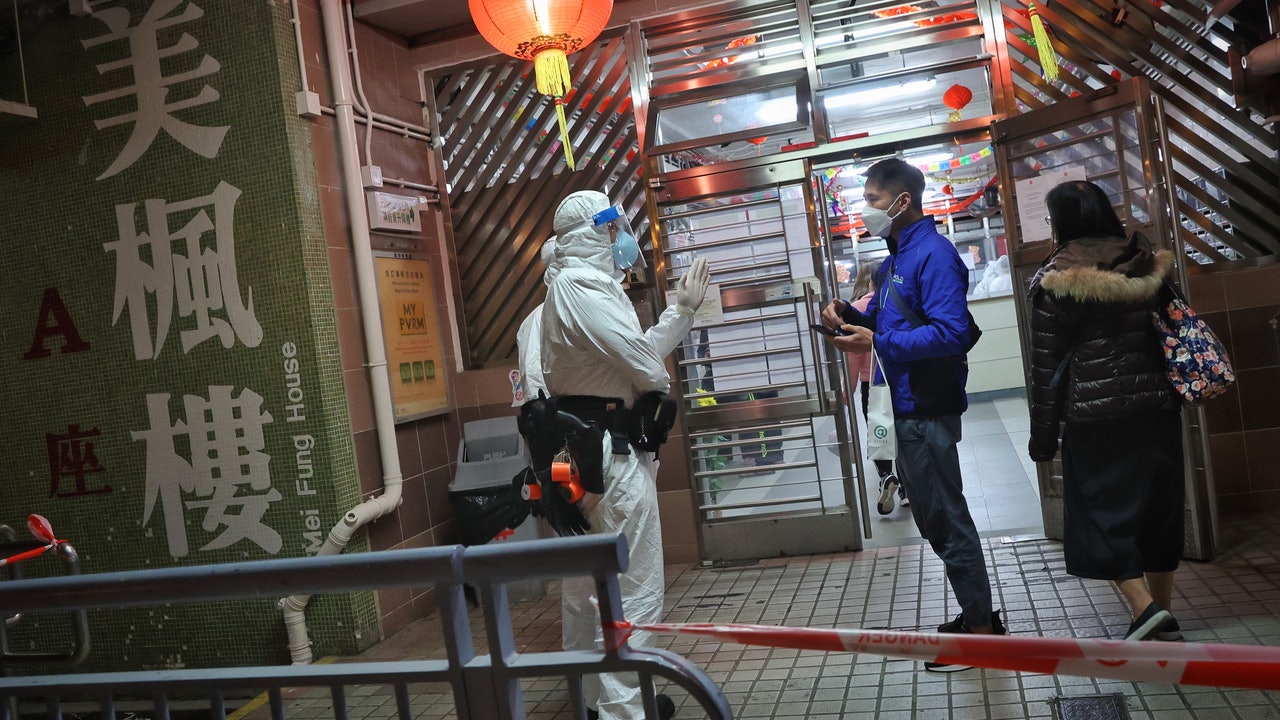 Residents on the 2nd floor of Fu Yue Building, Sham Shui Po, Sham Shui Po, Tai Po and Sha Tin Three Buildings were closed down for one night and must be evacuated and quarantined 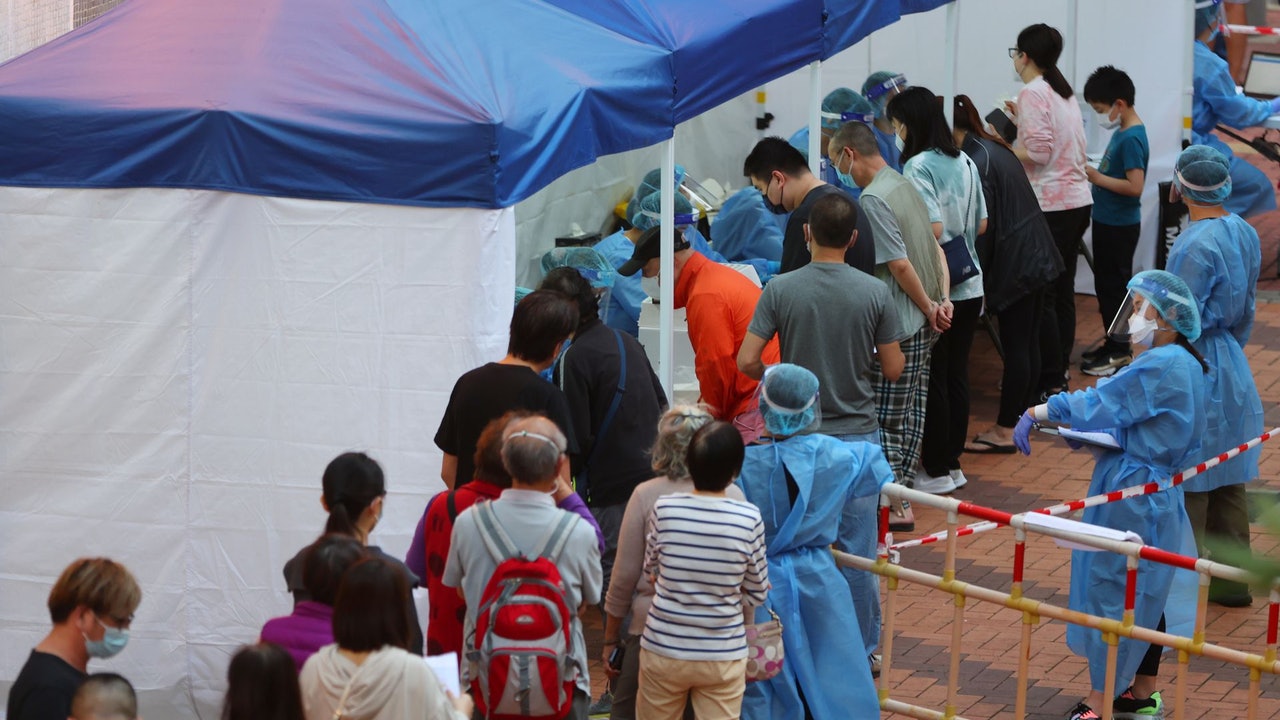 Closures｜Sanxia was sealed off after positive sewage was found, including Lifu Building in Shunli Village and Jianlan Building in Suwu Village 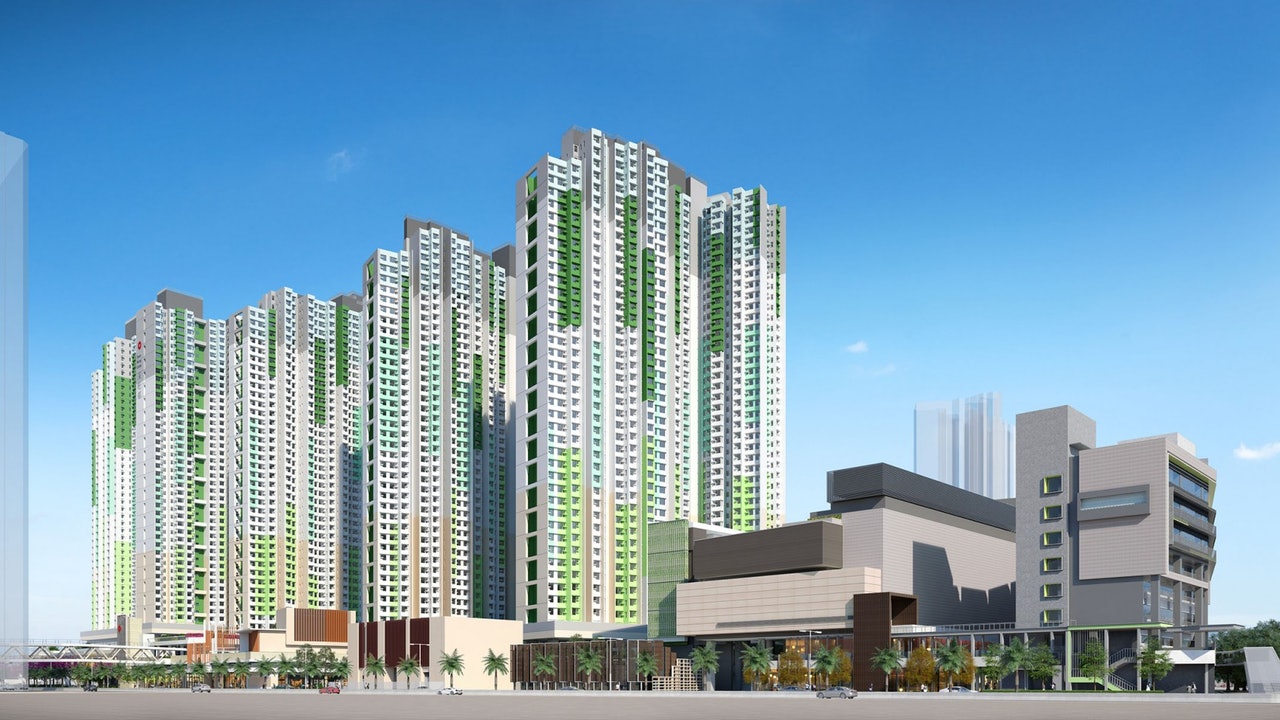 An increase of six housing estates was positive for sewage, and 150,000 quick test kits were sent to the Yuhai Bay and Jiayue Peninsula in the severe disaster in Tuen Mun 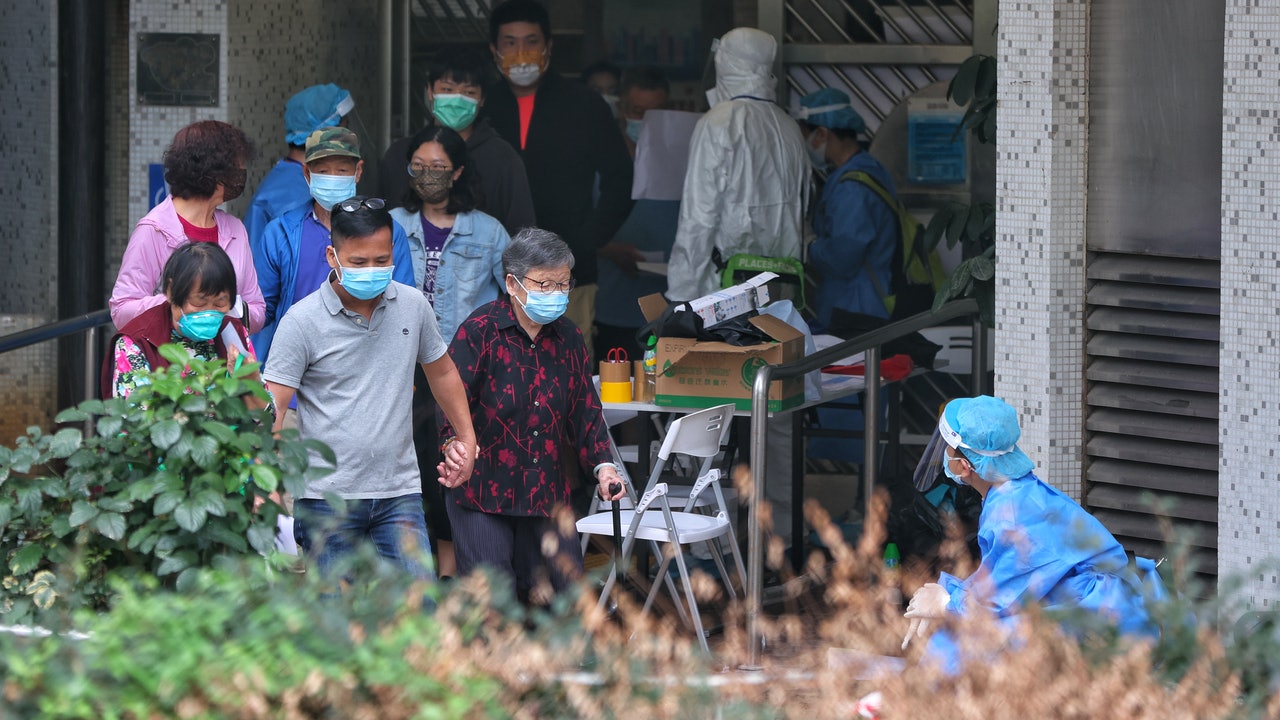 Blocked area | Wuxia was sealed off from Shehele Village, Fuchang Village, Caiyuan Village and other housing estates after being tested positive for sewage 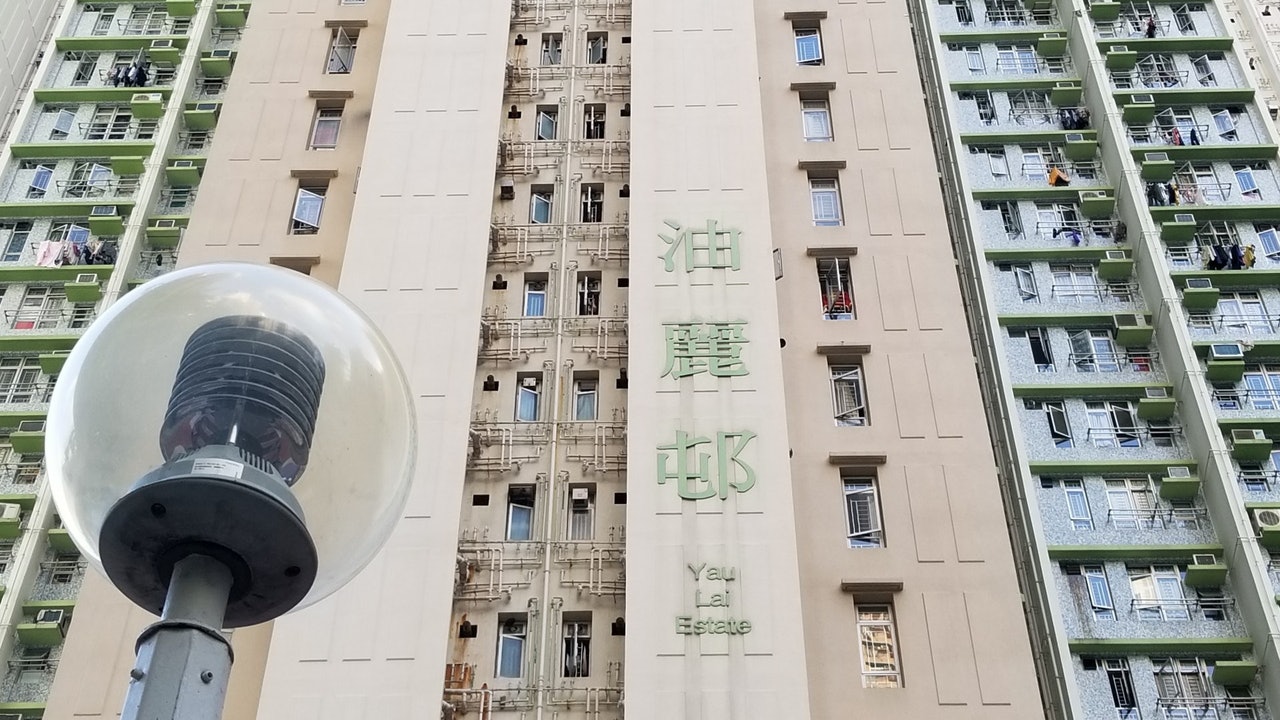 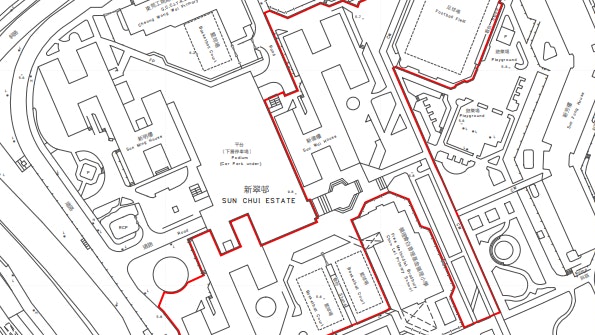