What is happening with 5G and airlines in the United States?

The aviation industry and wireless carriers clashed over possible interference between the 5G network and aviation technology. 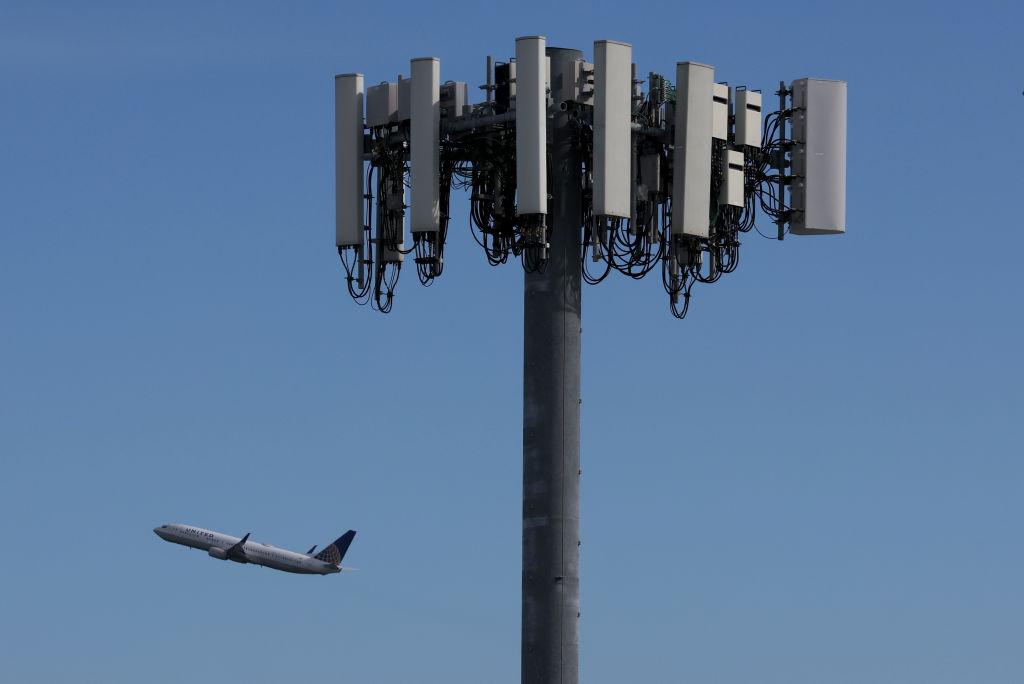 The setbacks facing the US with 5G technology 1:04

The aviation union and wireless operators clashed this week over uncertainty about interference between the new 5G cell phone service in the United States and aviation technology.

This week US mobile phone companies planned to roll out their 5G service near some airports in a spectrum of radio waves with frequencies between 3.7 and 3.98 GHz. However, the aviation sector is concerned that the US 5G service is too close to the spectrum used by radar altimeters, which is between 4.2 and 4.4 GHz.

Given the concerns, some international airlines suspended some flights to the US.

"Any failure or interruption [of radar altimeters] can ... lead to incidents with a catastrophic outcome, which could lead to multiple fatalities," the International Air Transport Association (IATA) said. ) and the International Federation of Air Line Pilots Associations (IFALPA) in 2020.

Radar altimeters are used during a flight and are considered critical equipment.

(Radar altimeters differ from standard altimeters, which are based on atmospheric pressure readings and do not use radio signals to measure altitude.)

"If not adequately mitigated, this risk has the potential to have broad impacts on aviation operations in the United States, as well as other regions where the 5G network is being deployed near the 4.2 to 4 frequency band. .4 GHz," IATA and IFALPA said in a statement.

For its part, the Federal Aviation Administration (FAA) is concerned that 5G cellular antennas near some airports — not travelers' mobile devices — could alter the readings of some aircraft equipment designed to tell pilots how far they are from the ground.

The FAA said in a statement that it "continues to work with the aviation industry and wireless carriers to try to limit 5G-related flight delays and cancellations."

Regarding the suspension of several flights in the country, the FAA said that it has already authorized more planes to fly safely near the 5G towers, but "flights at some airports may still be affected."

In other parts of the world, such as Europe, there is not the same risk as there is a much larger buffer between the spectrum used by radar altimeters and 5G.

What the wireless carriers say

Both AT&T, which owns the parent company of CNN, and Verizon announced Tuesday that they would delay the activation of the 5G network on some towers around certain airports.

The deployment had been scheduled for this Wednesday.

"We are frustrated by the FAA's inability to do what nearly 40 countries have done, which is to safely deploy 5G technology without disrupting aviation services, and we urge the FAA to do so in a timely manner," said Megan Ketterer. , AT&T spokesperson.

"As the nation's leading wireless carrier, we have voluntarily decided to limit our 5G network around airports," Verizon said in a separate statement.

"The Federal Aviation Administration (FAA) and our nation's airlines have not been able to fully resolve 5G navigation at airports, even though it is secure and fully operational in more than 40 other countries."

For its part, the Biden administration welcomed the postponement, saying in a statement that the "deal will prevent potentially devastating disruptions to passenger travel, cargo operations and our economic recovery, while allowing more than 90% of the deployment of wireless towers proceeds as scheduled.

Why are airlines worried about the implementation of 5G technology?

But do travelers have anything to fear?

Harold Feld, a telecommunications expert with the group Public Knowledge, blogged on the subject and in his experience, FCC engineers who make spectrum decisions are "extremely aware that if they're wrong, people could die," which he says reveals how the FAA publicly contradicting the FCC has more to do with a kind of bureaucratic power struggle, and less with a real danger to the public security.

The FCC did not immediately respond to a request for comment for this story.

For his part, Ernesto Falcon, a telecommunications expert at the Electronic Frontier Foundation, a digital rights group, said air travelers need not worry about 5G interference if the FCC has cleared up the matter, because the agency has a proven track record in preventing harmful interference.

Since there is only a limited part of the radio spectrum to go around, Falcon added, and since the demand for those radio waves is at an all-time high, every time the FCC changes how that resource can be used scarce, it tends to provoke a violent reaction from those who do not benefit from the new system.

"Someone has to decide whether those objections are legitimate or self-serving," Falcon said, and in the US, that's officially the FCC's job.

To underscore this point, in December 2021 six former FCC chairmen, a group that includes both Democrats and Republicans, wrote a joint letter lamenting that the interagency fight over 5G and aviation has played out in ways that risk damaging the credibility of the United States government.

"This debate should not be publicly fought in a way that undermines consumer confidence in the process," the former presidents wrote.

"The FAA's position threatens to derail the reasoned conclusions reached by the FCC after years of analysis and technical studies." 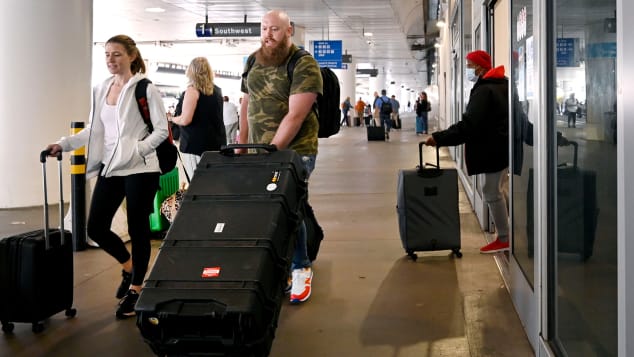 We answer questions about the use of masks on planes 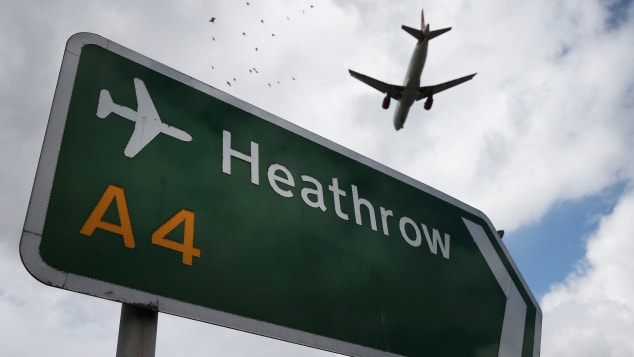 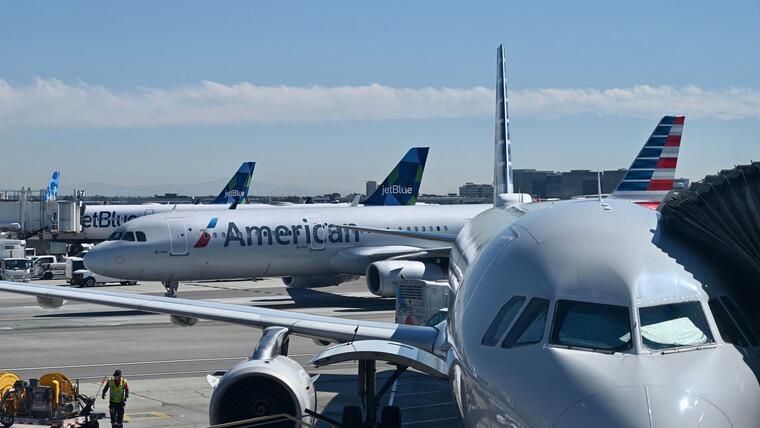 Delta will pay flight attendants for hours worked during boarding 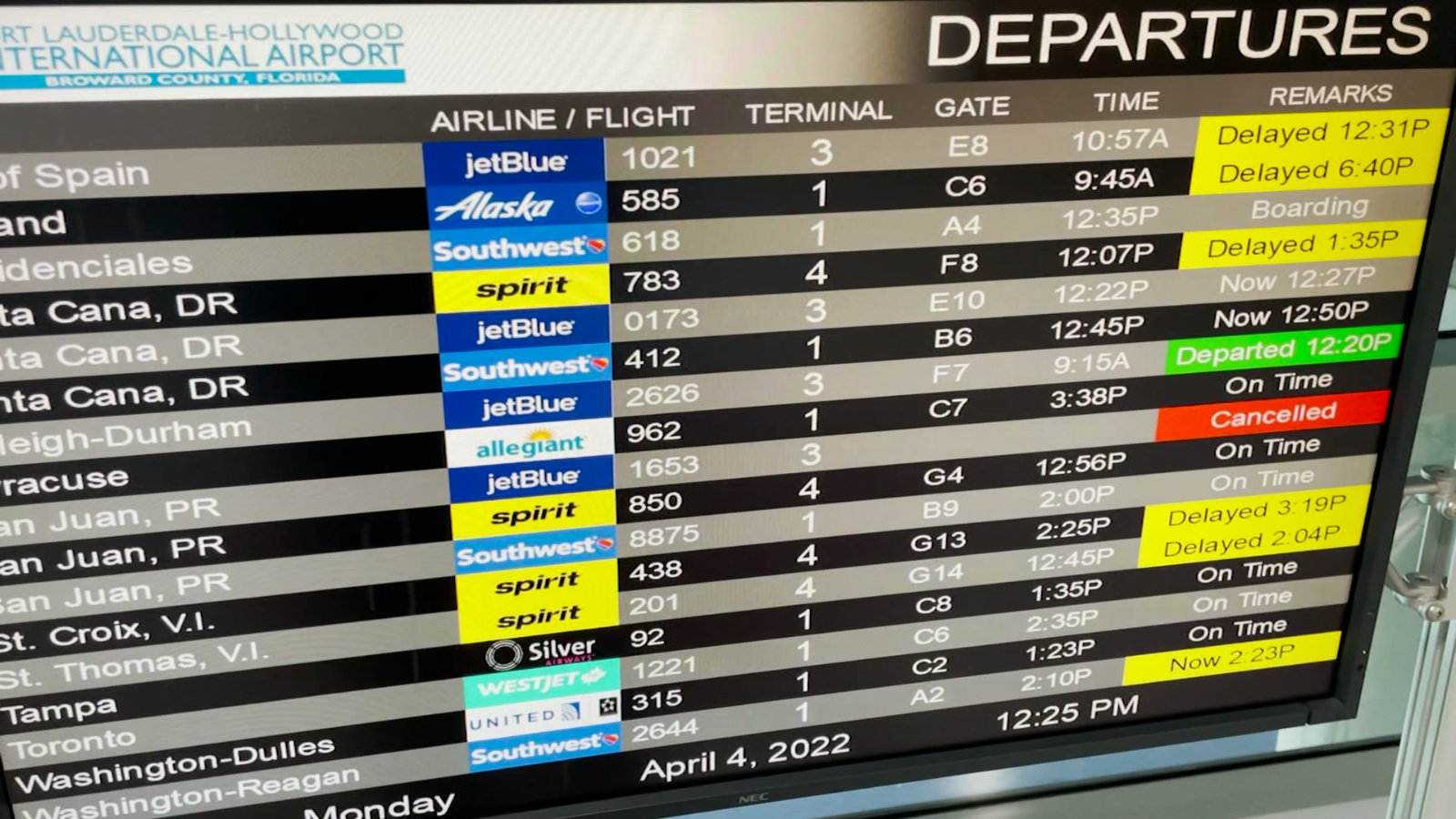