Another citizen was bitten by a wild boar. Today (19th) at about 1 pm, a woman surnamed Leung (38 years old) took a short break while hiking in Tai Tam Country Park on Hong Kong Island and took out food to eat. Unexpectedly, a wild boar was suspected of being attracted by the food. 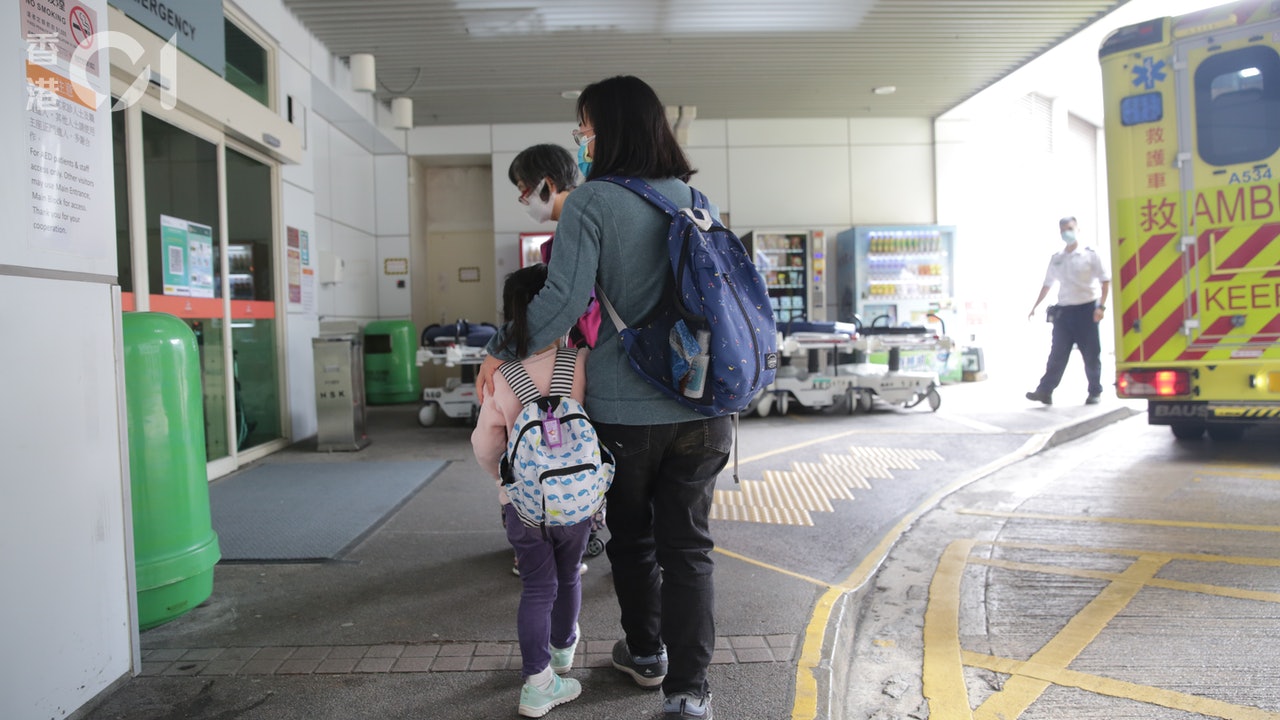 Another citizen was bitten by a wild boar.

Today (19th) at about 1 pm, a woman surnamed Leung (38 years old) was hiking in Tai Tam Country Park on Hong Kong Island. She took a short break and took out food to prepare to eat. Unexpectedly, a wild boar was suspected of being attracted by the food. She attacked and bit her buttocks.

The female victim reported the crime on her own and was taken to the hospital by ambulance.

The Secretary for the Environment, Wong Kam-sing, replied in writing, pointing out that 45 wild boar wounding incidents have been recorded in the past 10 years. Wild boars causing nuisance in the neighborhood and residential areas.

Miss Leung, who was bitten by a wild boar, told the reporter of "Hong Kong 01" outside the hospital about the incident, saying that when the incident happened, she and her daughter were hiking in Tai Tam Country Park. road.

She didn't care at first, during which she stopped to rest and took out food to eat, but unexpectedly a big wild boar suddenly jumped behind her, "I tried to drive away the canal with my hands, but the big wild boar didn't go away, Zhong. Follow me; so I took two quick steps and he (wild boar) chased me and finally bit my right buttock a little bit.” Fortunately, his daughter was not injured.

However, she said that she likes hiking and will not stop hiking because she was bitten by a wild boar this time.

At about 4 pm on the 1st of this month, a man and his wife were walking through Hok Tsui Village, Hok Tsui Road, Shek O, when a large and small wild boar appeared. Among them, a wild boar about 1 meter long suddenly rushed towards the male victim, biting his waist, causing injuries. A wound about 10 centimeters long, after the wild boar attacked and escaped without a trace.

At about 3 pm on the 18th of last month, also on Hok Tsui Road, Shek O, a 31-year-old woman and her girlfriend were walking near the Hok Tsui satellite communication station when they encountered a wild boar, one big or two thin, during which the big wild boar suddenly rushed towards the female victim. , and bit its buttocks, causing a 4cm by 4cm wound, and the wild boar also escaped without a trace.

On the evening of the 24th of last month, a 45-year-old resident of the Fu Hong Society Rehabilitation Center, Yuguang Road, Aberdeen, surnamed Wu, was bitten by a wild boar outside the center, leaving a wound about 30 centimeters long on his back and was sent to the hospital for treatment.

AFCD personnel were alerted to the scene, but the wild boar was nowhere to be found.

Hunting and killing wild boars︱The implementation of the new measures two months ago 38 wild boars were humanely destroyed Hok Tsui, Shek O, a wild boar bites again, a man was bitten on the waist and sent to the hospital in Aberdeen, Hong Kong for wild boar bites. 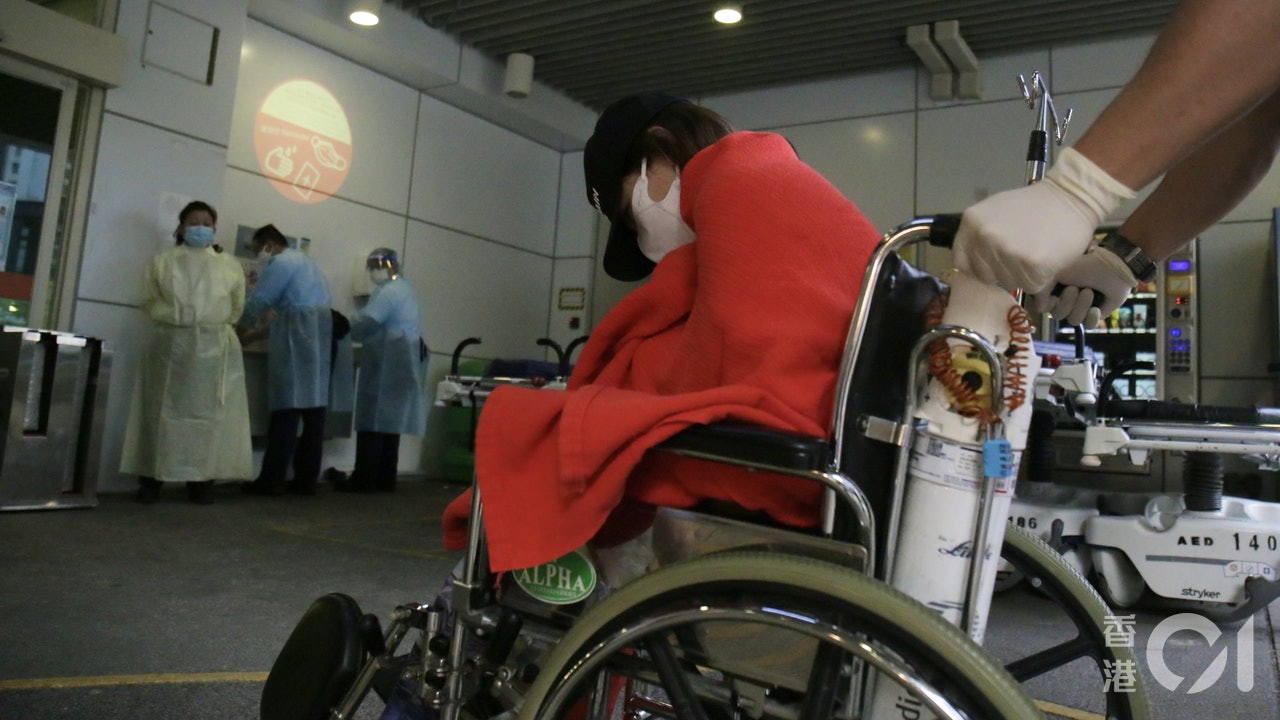 Wild boars bitten their hands on the mountain road in Hiking Hill, 4 cases of similar attacks within 4 months 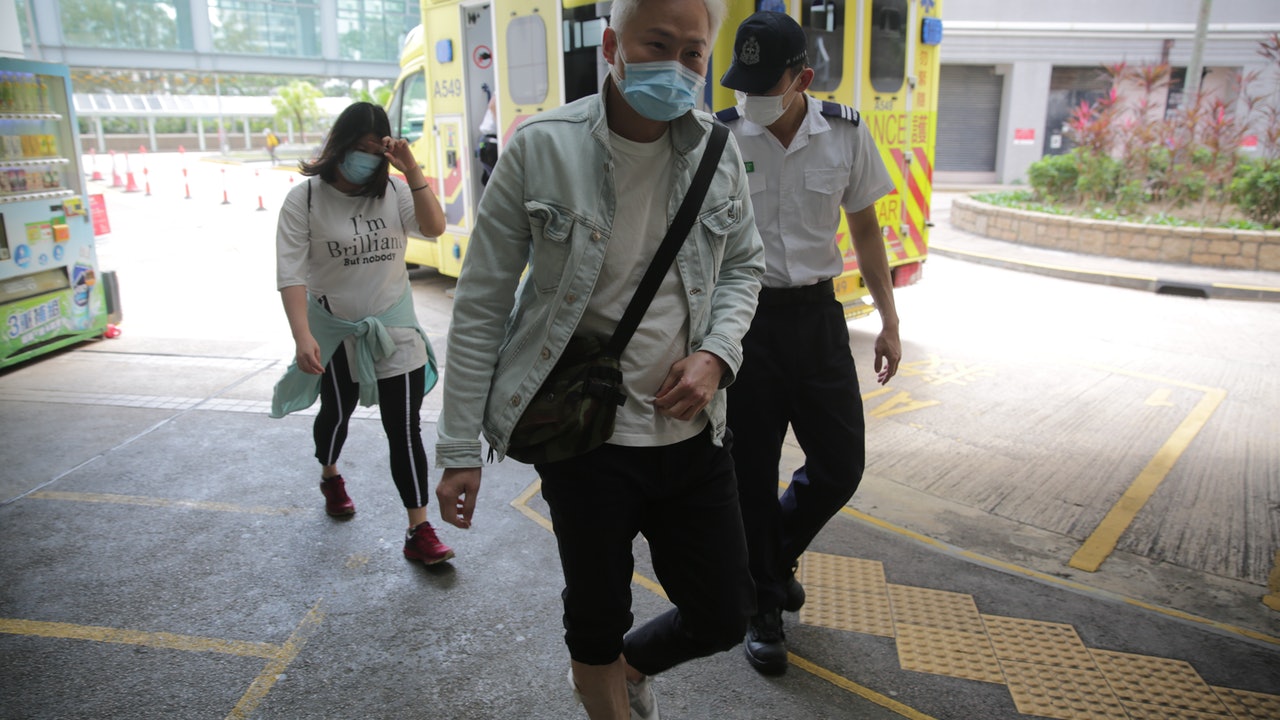 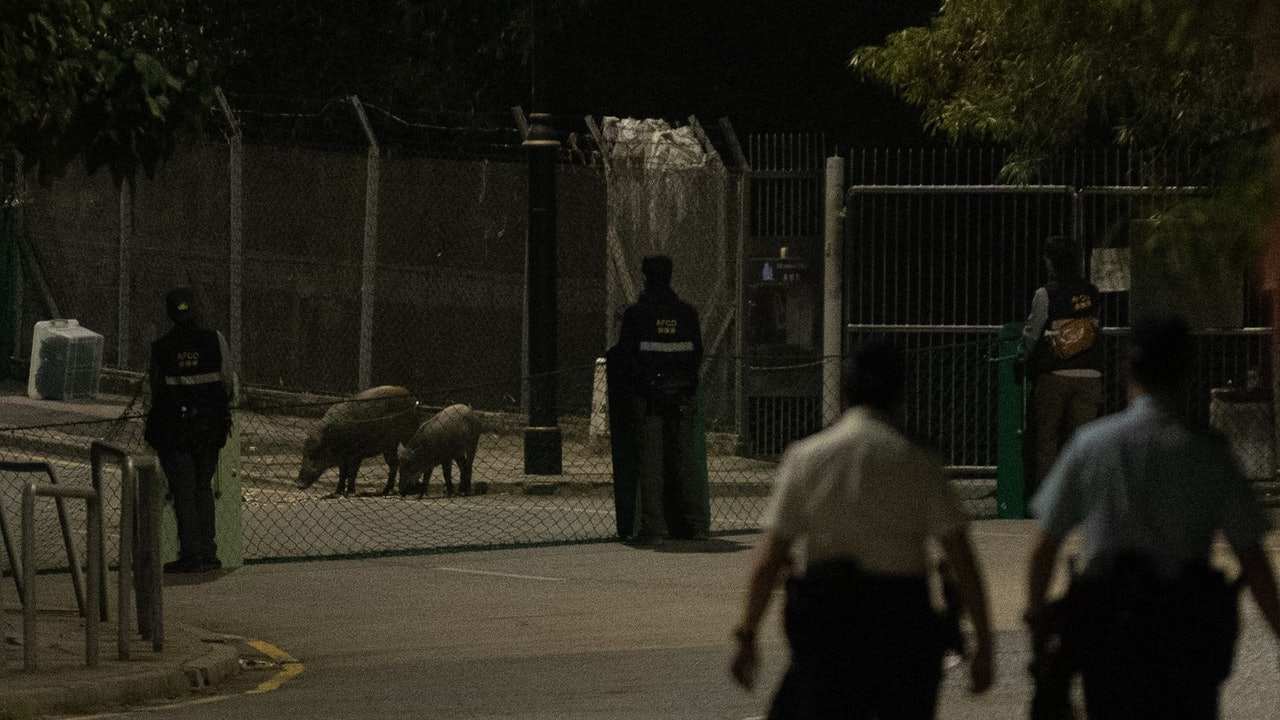 Farewell to Putin: New name for Bavarian wild boar – “Just out of respect” Wild boar Putin is renamed: "No sow deserves the name of this inhuman creep" 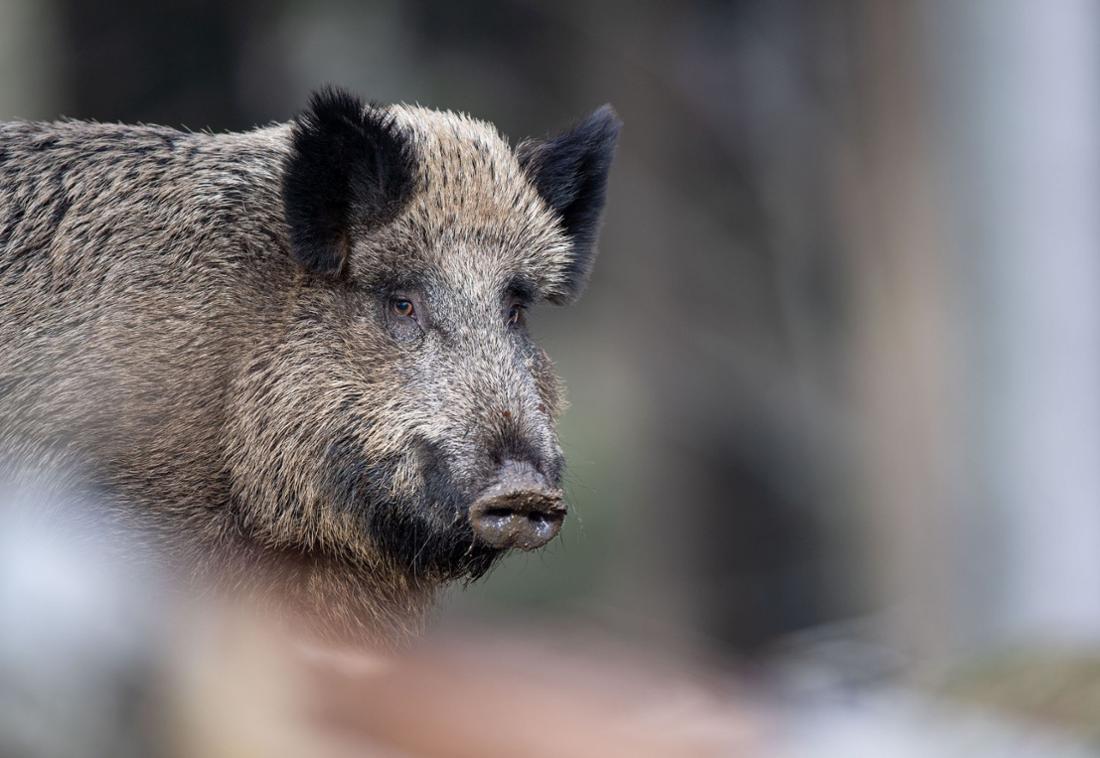