Bus driver killed in Bayonne: one of the accused requests his release

Implicated in the murder of Philippe Monguillot, the man claims to have dealt only “light” blows, and to have heard “racist remarks” from the victim. With Le Figaro, the driver's widow evokes an "intolerable" request. 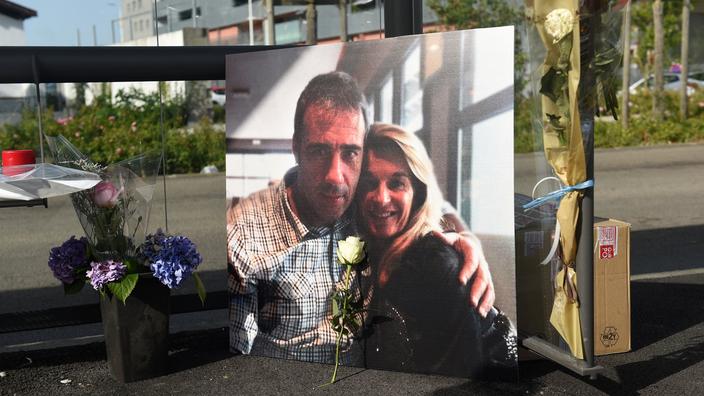 To hear him, he would have liked to "

" the savage attack in which the investigators nevertheless accuse him of having taken part.

Prosecuted with another man for the intentional homicide of Bayonne bus driver Philippe Monguillot in July 2020, one of the indicted asked last Tuesday January 18 for his release to the Pau Court of Appeal.

This is the second request of the person concerned, the first having been refused in November 2020. Justice must rule tomorrow Friday January 21.

Two other people are accused of failing to assist a person in danger.

The date of the criminal trial has not yet been announced.

Read also"Before increasing the resources of the police, let's make sure that the offenders are punished"

On July 5, 2020 in the early evening, Philippe Monguillot was savagely attacked by two passengers, when he wanted to check their ticket.

Inside the bus, the tone rose and after an initial fight, the driver was taken out of the bus, where his attackers beat him.

A fall to the ground after a punch had resulted in a fractured skull and hemorrhage.

Transported to the hospital, Philippe Monguillot had died after five days of treatment, causing great emotion across France.

“I tried to prevent that, I did everything to separate them” pleads the aggressor

The attacker, who is now asking for his release, delivered the blows he described to Tuesday's hearing as "

", in the direction of the victim's head and throat. Then his accomplice would have carried out the following blows, including the one that would have resulted in the death of the victim. “

I tried to prevent that, I did everything to separate them

,” he pleaded according to

. His lawyer Me Marine Barbe insists on the separation of the assaults to request a reclassification of the facts concerning his client. The man had been released from prison two months before the Bayonne attack, after a five-year prison sentence for attempted burglary involving stabbing.

Read alsoBayonne: five hours of reconstruction for the fatal attack on a bus driver

The interpretation of the attack is however widely challenged by the lawyer for the family of Philippe Monguillot, Alexandre Novion: "

The findings of the medical examiner are clear: the final blow is only possible because the victim suffers several prior blows , very violent

“, he underlines with the

All of the blows are extremely violent and contribute to homicide: one of the witnesses even made an analogy with a kick from a soccer ball to describe certain gestures when Mr. Monguillot was on the ground

Regarding the accusations of “

”, the lawyer believes that they are possibly “

the result of consultation

There was never any question of it during the first hearings.

These are opportunistic fabrications, quite intolerable

would entail a risk of manipulation, in addition to the danger posed by the release of a violent man

It's very heavy to live

Figaro the widow of the victim

, about the current legal appointment.

With my daughters, we find this demand for freedom absurd, intolerable.

This man says that he offers his condolences, that he thinks of his victim... No.

We think of him, we have to live without him,

She also brushes aside the accusation of racism: “

It's delusional, it has nothing to do with Philippe.

He did not judge anyone on his origins, our friends and his colleagues can testify to this.

We are fed up with these maneuvers, we are just waiting for a serene trial for justice and the memory of my husband

Put online by the association Philippe Monguillot, created in the wake of the tragedy, a petition collects the signatures of citizens opposing the release of the accused. 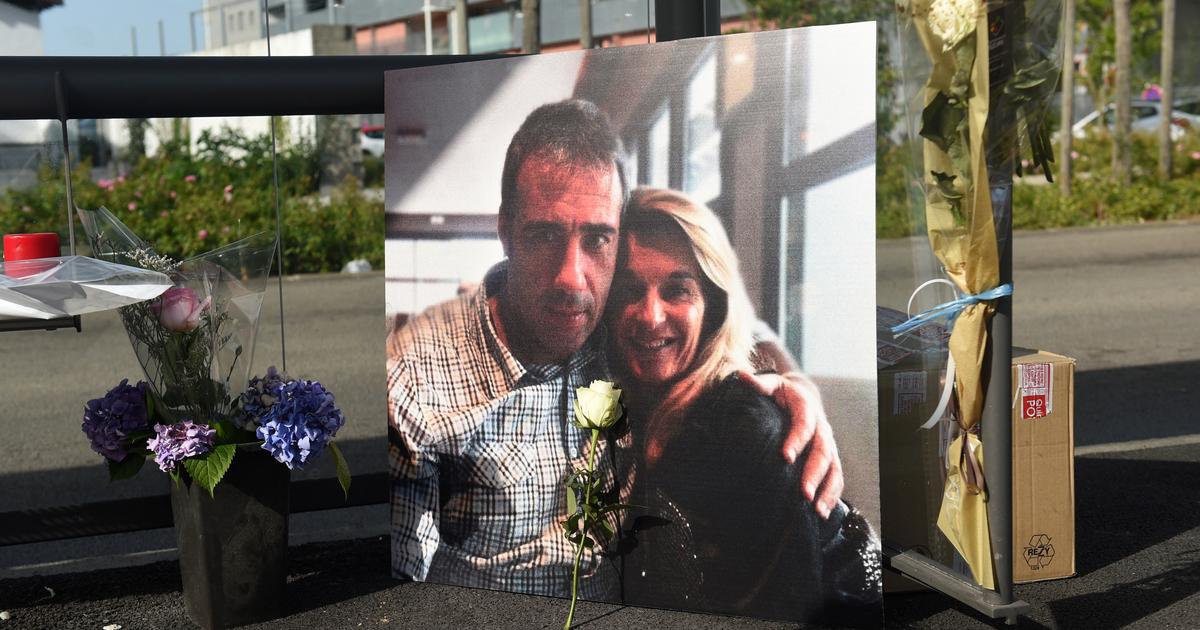 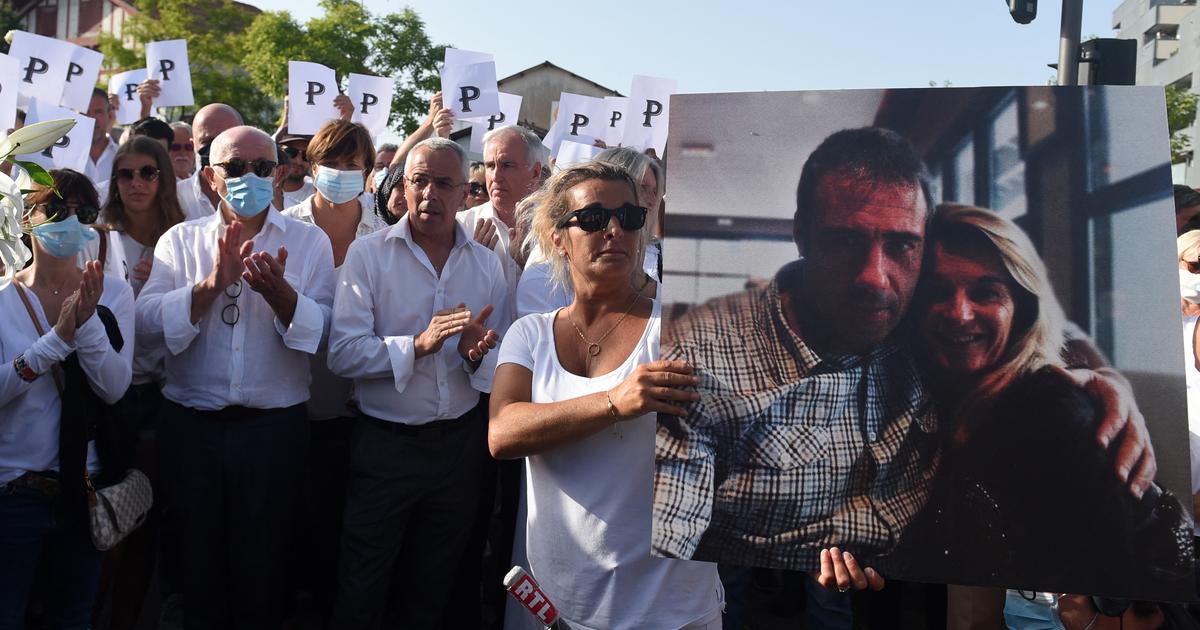 Bus driver killed in Bayonne: the accused escape the assizes 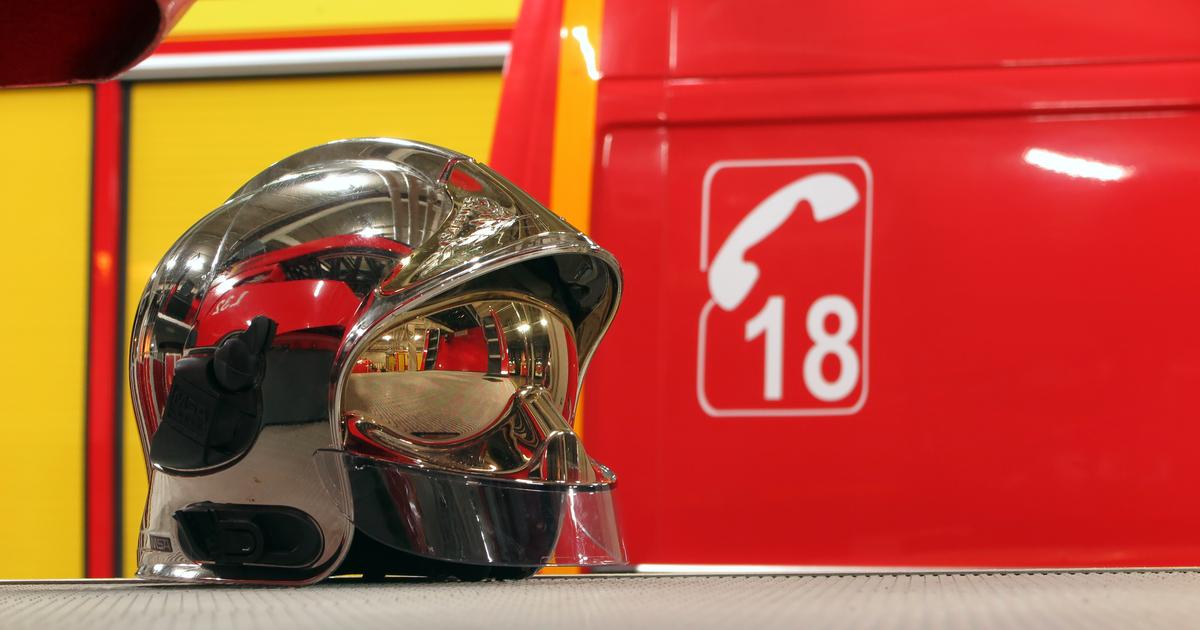 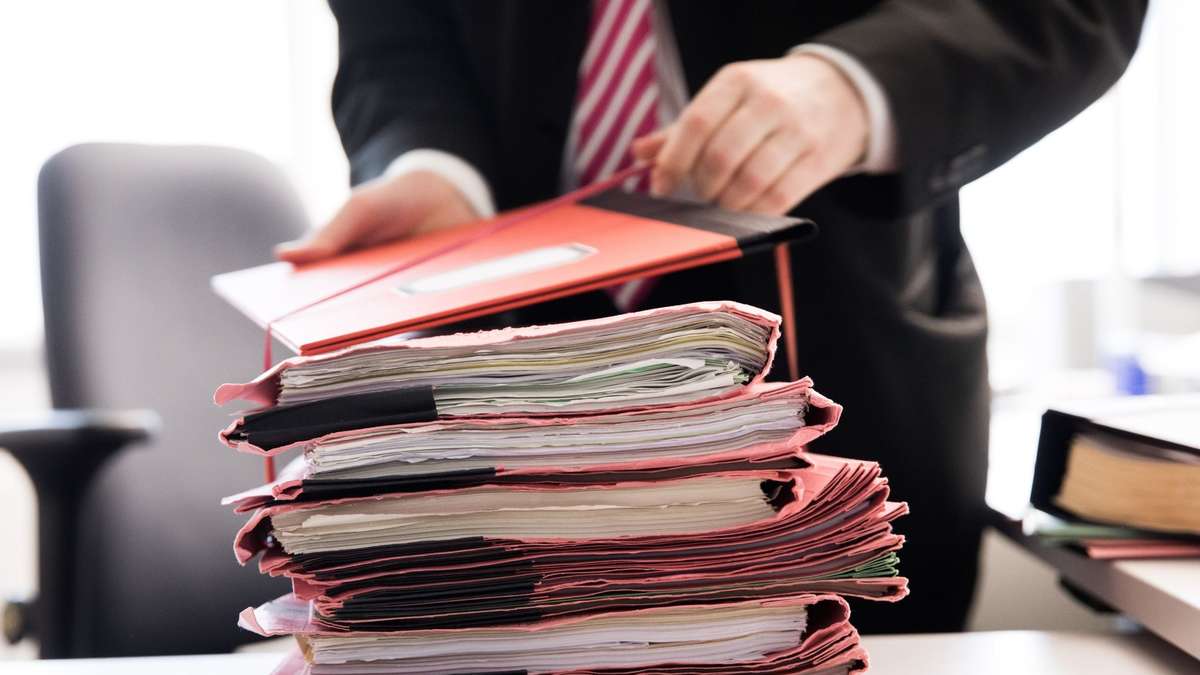 A minor accident has consequences for the bus driver 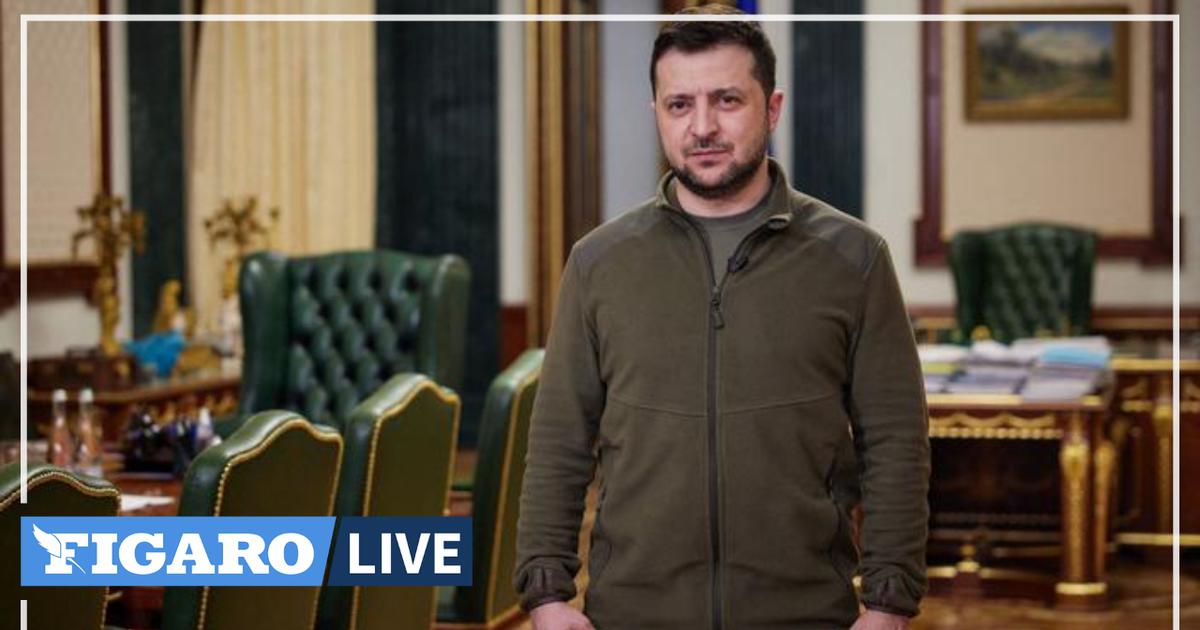 Ukraine: at least 26 dead and 12 injured in a road accident in the West 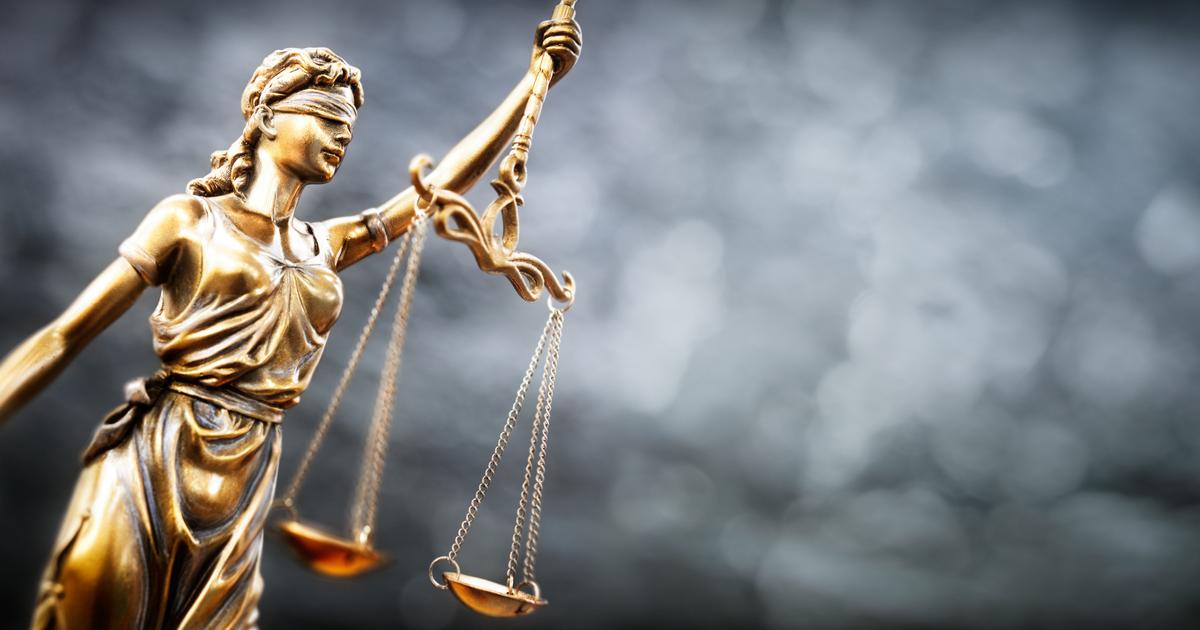 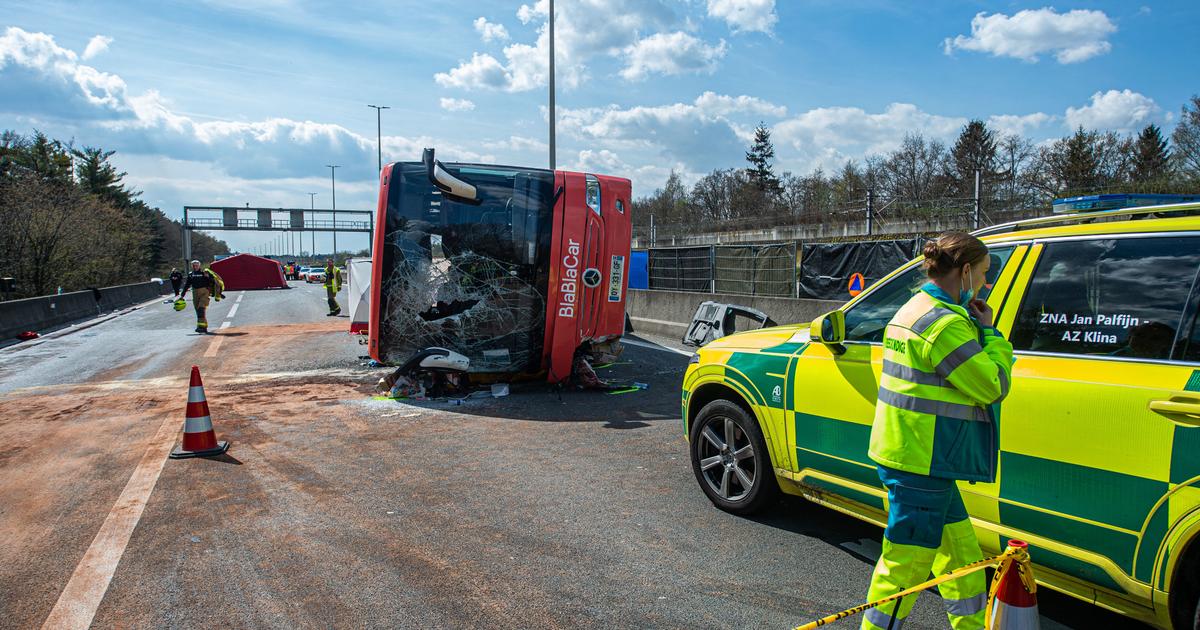 Accident of a BlaBlacar bus in Belgium: a Frenchwoman and a Colombian killed 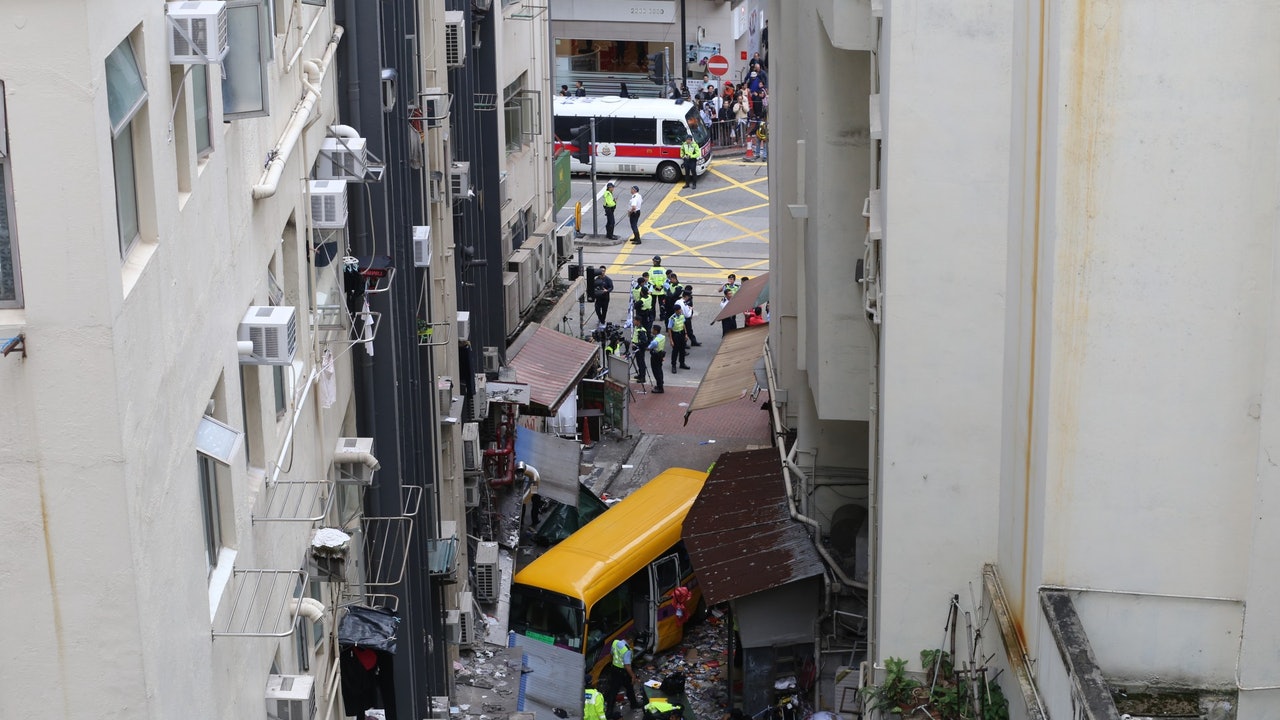 The old man who was convicted of taking roadside dog carcasses and viscera was convicted and dismissed the appeal: non-slaughtering can also be sued
2022-05-18T10:09:55.228Z

The affair of the threats against the Prime Minister: The manuscript in the threatening letters to Bennett matched the handwriting of the suspect - Walla! News
2022-05-18T10:02:47.957Z

An indictment will be filed against the suspect in sending threatening letters to the Bennett family; "Mandelblit also threatened" Israel today
2022-05-18T09:57:05.733Z

The "smelly sea" in Tsuen Wan West has not been resolved for 20 years. The Environment Bureau says that the effect is not great and refuses to use oyster shells to purify seawater.
2022-05-18T09:46:26.703Z

Civil servants are expected to increase their salaries. The grassroots political parties hope to set an example for employers. He Junyao: Value for money must be
2022-05-18T09:44:47.185Z