Chijovik: There is no point in continuing the dialogue with (NATO) in light of its current positions

Moscow, SANA- Russia’s representative to the European Union, Vladimir Chizhov, considered the continuation of dialogue between his country and NATO Russia's representative to the European Union, Vladimir Chizhov, considered that continuing the dialogue between his country and NATO is "meaningless in light of the alliance's current positions."

Chizhov indicated in an interview with Russia 24 channel today that the work of the NATO Russia Council has gradually ended, "because there was no positive agenda with NATO," considering that "holding a meeting for the sake of the meeting in itself did not have any meaning."

And on the work of the Council of Russia, the European Union, Chizhov stressed that Moscow is ready to resume it at any time, recalling that summit meetings with the European Union were held every two years earlier.

The Russian delegate pointed out that the dialogue between Russia and the European Union is still going on despite the current situation, pointing out that this requires "a sufficient amount of political will" of the European bloc.

Russia is ready to talk to the West 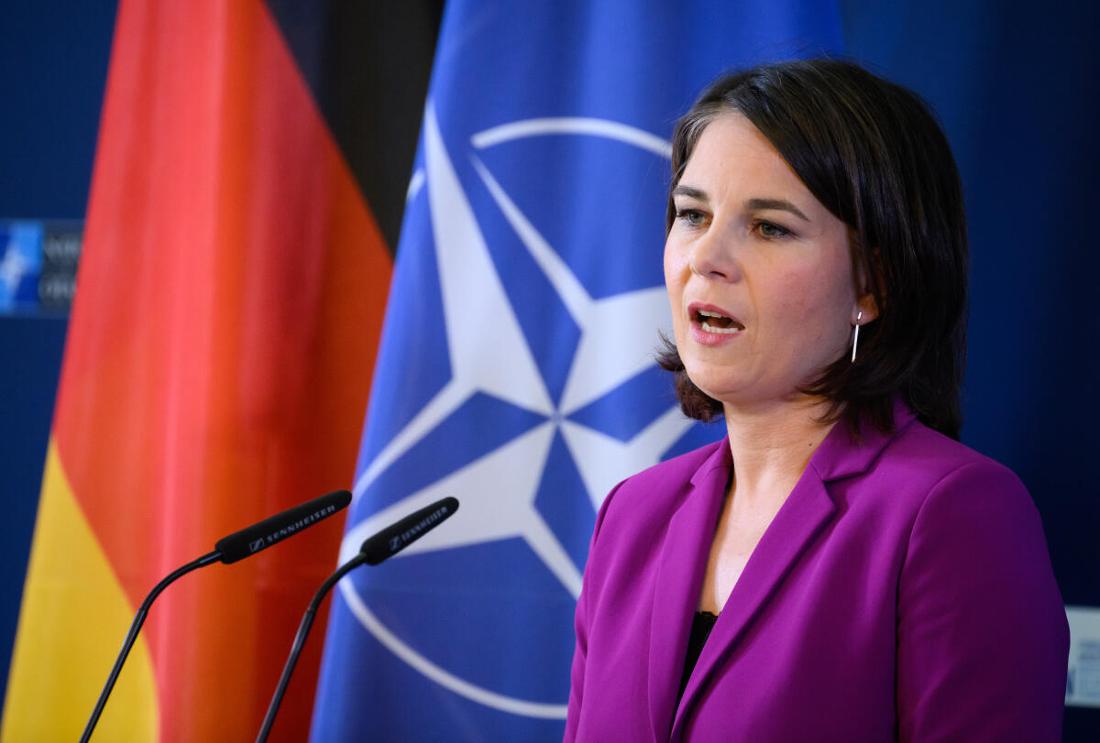 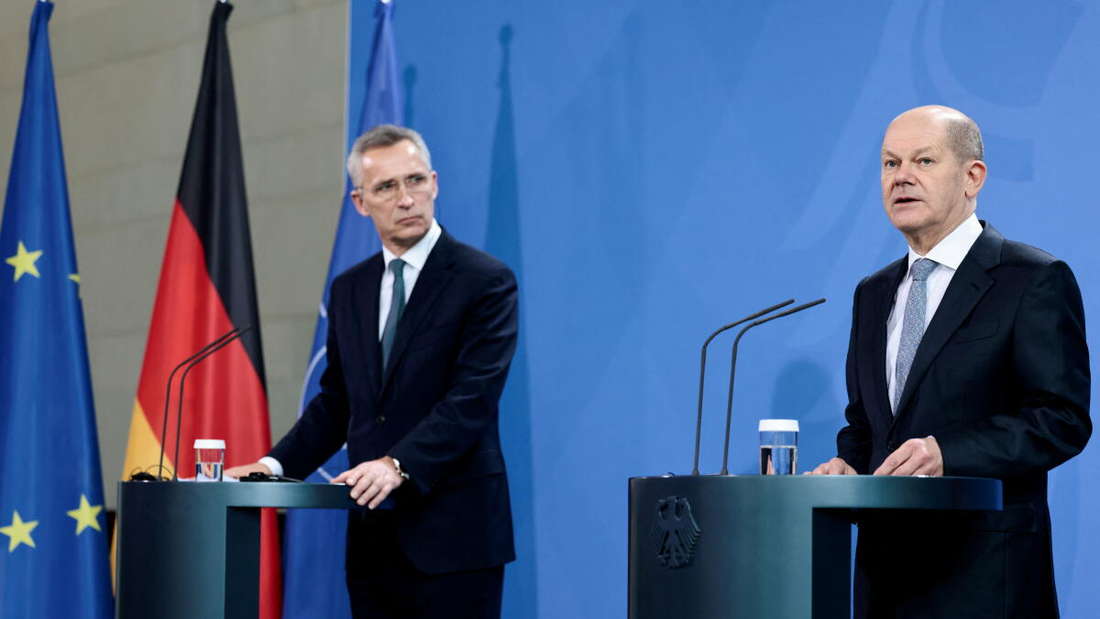 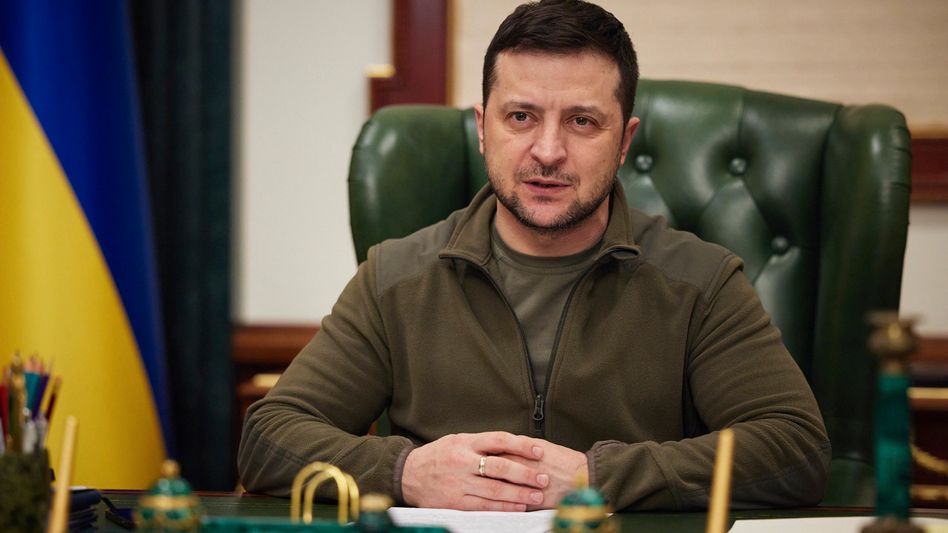 War in Eastern Europe: Zelenskyy ready for talks on Donbass and Crimea

Do Borrell's statements pave the way for the achievement of Russian conditions? - Written by Ahmed Dawa Ryabkov: Our proposals to Washington and NATO regarding security guarantees are no longer valid