A large quantity of explosives detonated when a motorcycle crashed into a truck in Ghana, West Africa. The number of dead and injured is still unclear. 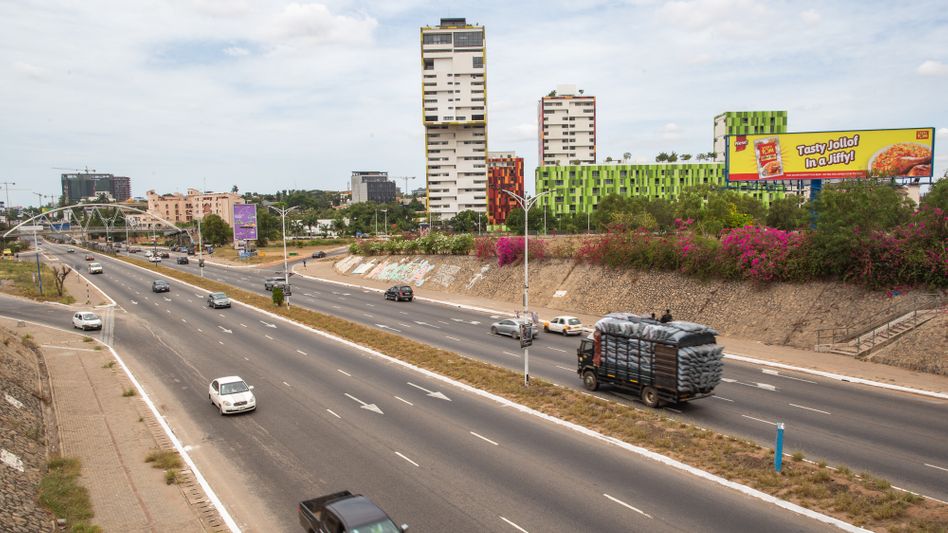 The collision of a truck loaded with explosives and a motorcycle triggered a huge detonation near the city of Bogoso, police said.

Fire brigade and ambulance are on site.

The explosives on the truck were supposed to be used in mining.

Gold is mainly mined in the region.

According to the Ghanaian civil protection agency, 500 buildings are affected, many of which are said to have burned down.

The residents of surrounding towns were instructed to take in those seeking help and to provide schools and churches as accommodation.

The Ghanaian President Nana Akufo-Addo confirmed that people died in the "sad" and "tragic" incident, without giving a number.

Police, army and national civil protection are instructed to support the rescue work. 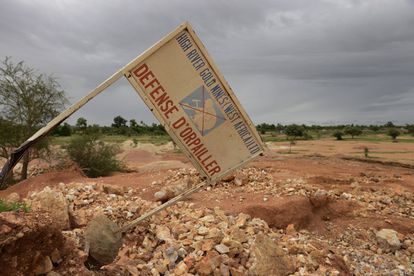 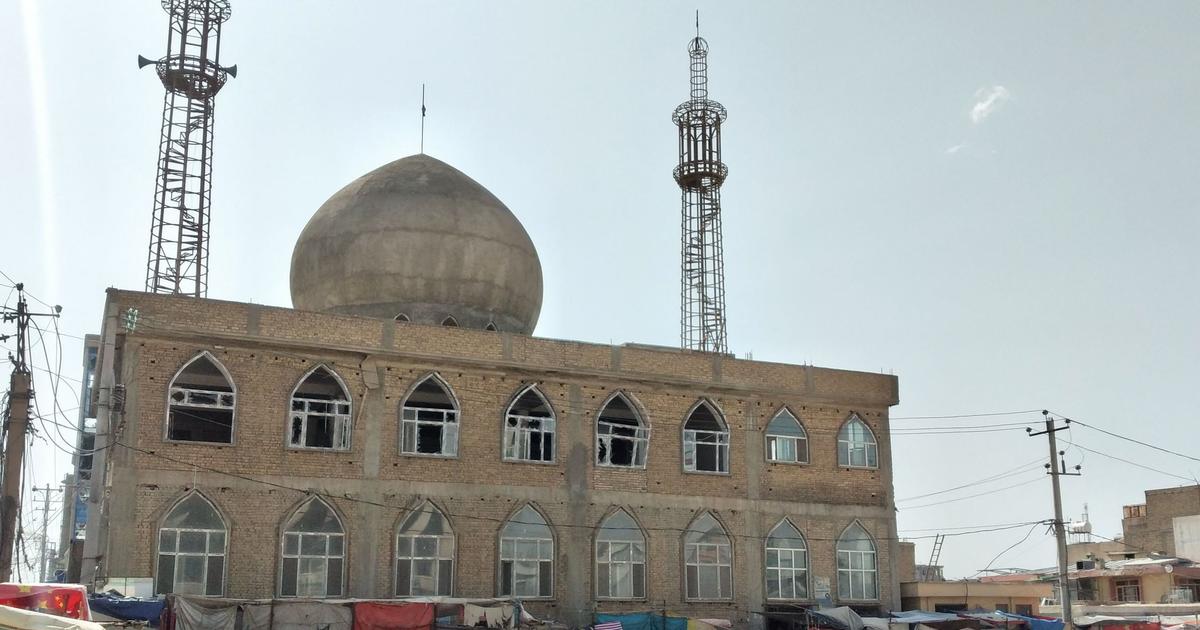 Afghanistan: a mosque hit by an explosion in the north, according to the police 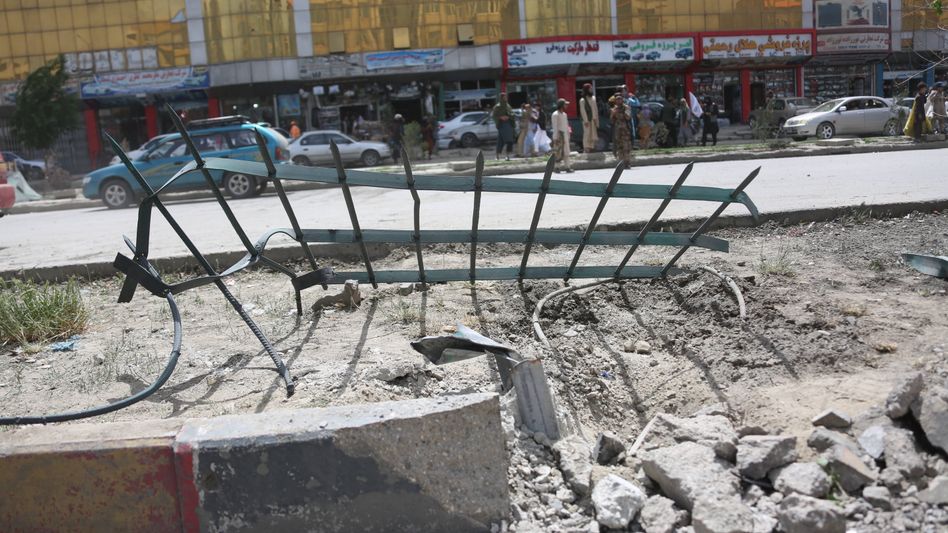 Afghanistan: Dead after explosion in Afghan city of Mazar 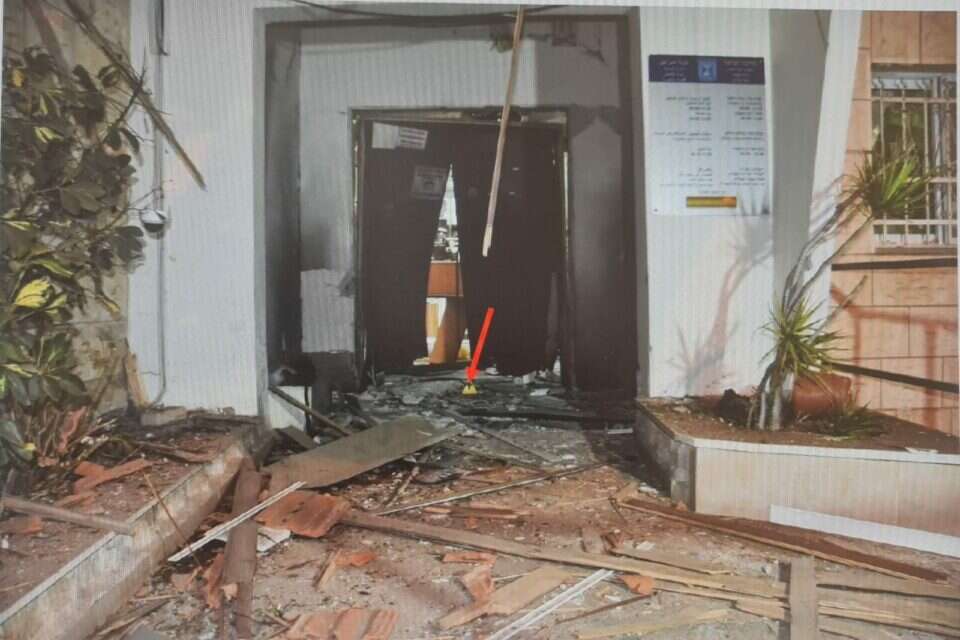 Explosion of the Ministry of Health Bureau in Nazareth: Revenge of a Criminal Organization Israel today 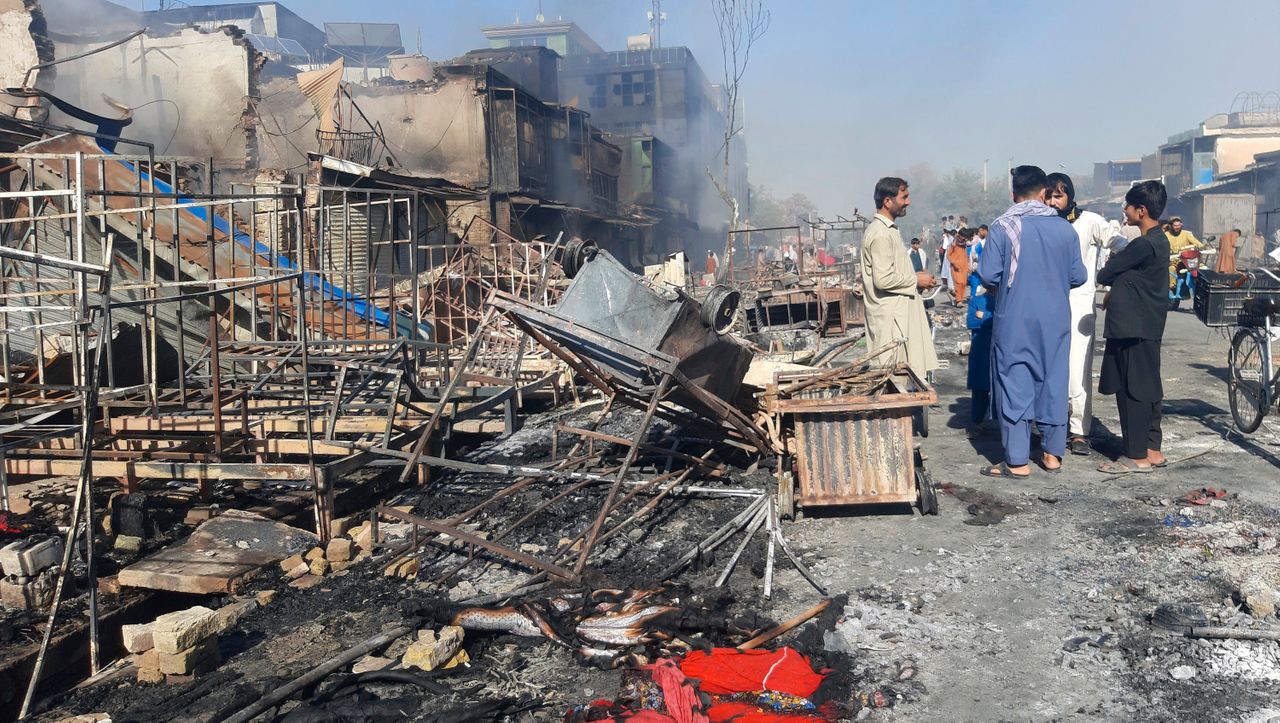 Terror in Afghanistan: More than 30 dead after explosion in mosque north of Kunduz 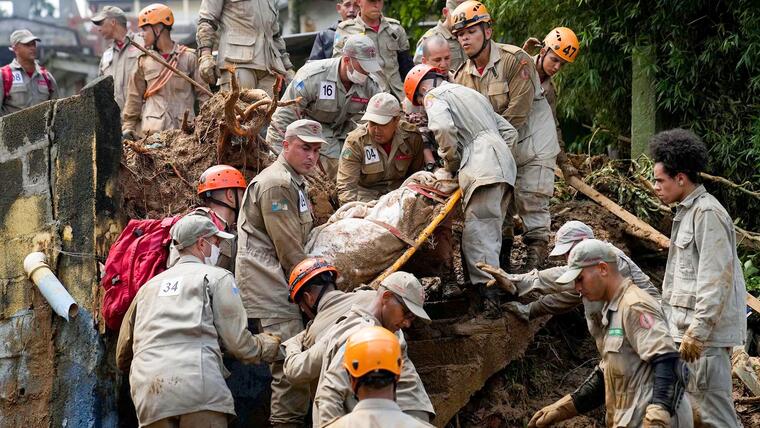