In Parliament, the buried promise of the annual debate on immigration

The theme has brought back the divisions between the left wing and the right wing of the majority during the quinquennium. 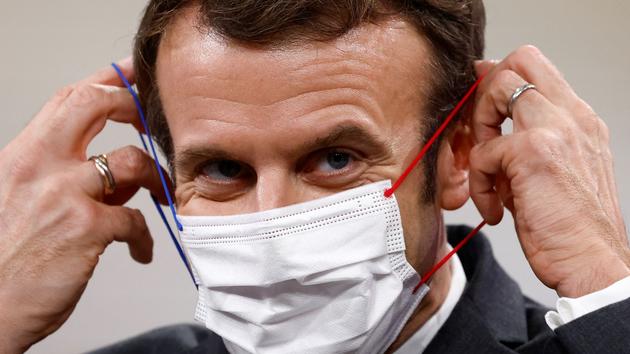 The images have been put away in the archives.

For the first time, this October 7, 2019, head of government, ministers and deputies spent five hours debating – without a vote – immigration in the National Assembly.

, the National Rally calls for

Didn't Emmanuel Macron want, after the great national debate in April, that a

But the promise will not be kept.

The annual will become the exceptional.

Immigration: Valérie Pécresse becomes the ambassador of the Greek “model”

The government did try to honor the presidential commitment, a year and two confinements later.

A new debate is on the agenda for December 16 and 17, 2020. Embarrassment in the ranks of the majority: the images of the evacuation of a migrant camp in Place de la République, in Paris, a few days earlier , cause fear of very vivid… 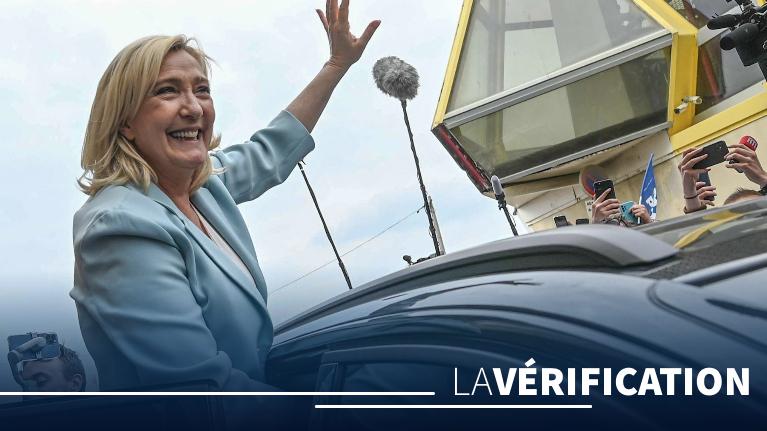 Did Emmanuel Macron break his promise to introduce proportional representation? 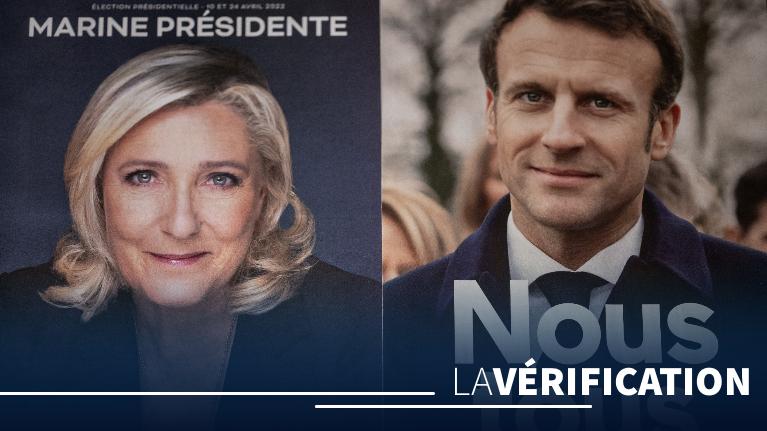 Presidential 2022: we verified eight claims of Macron and Le Pen on security 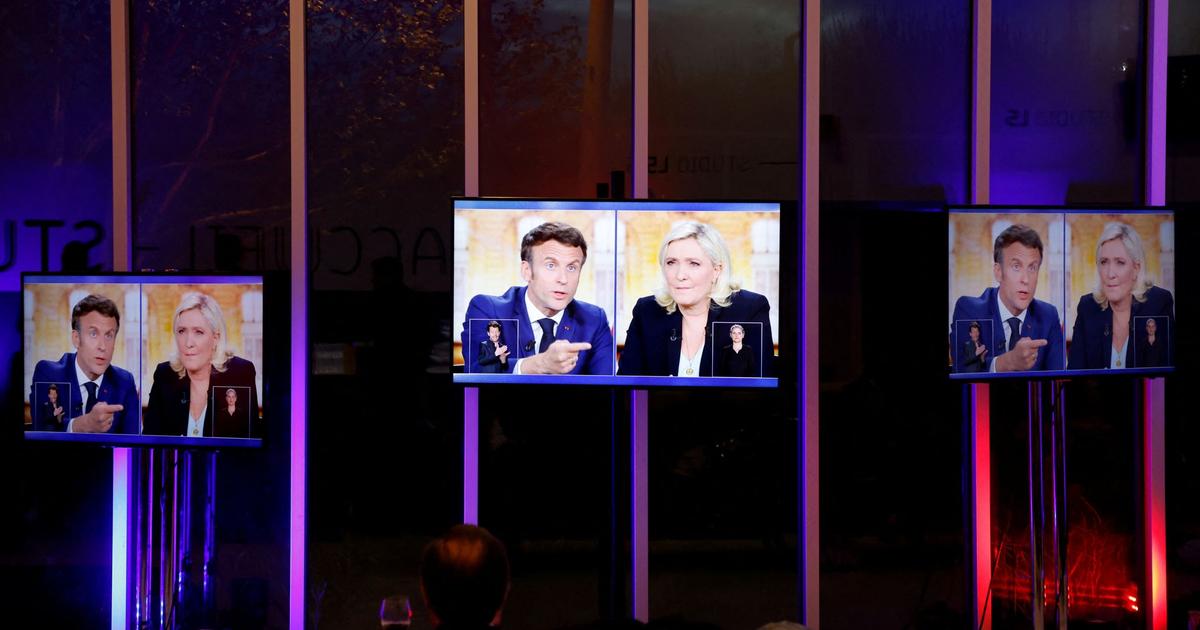 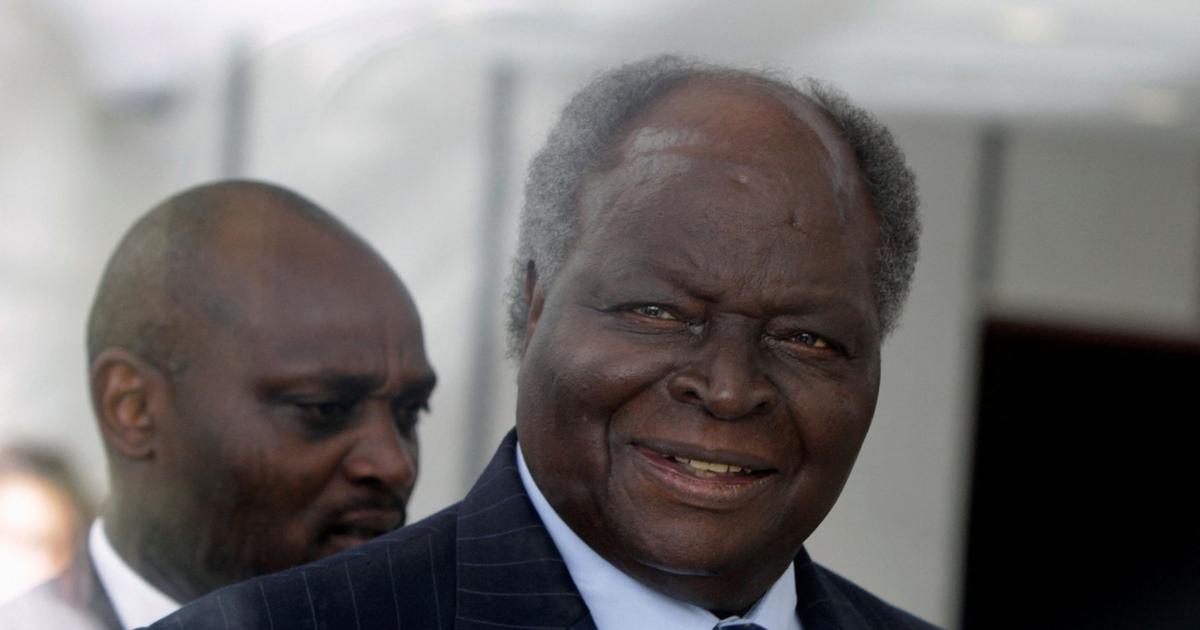 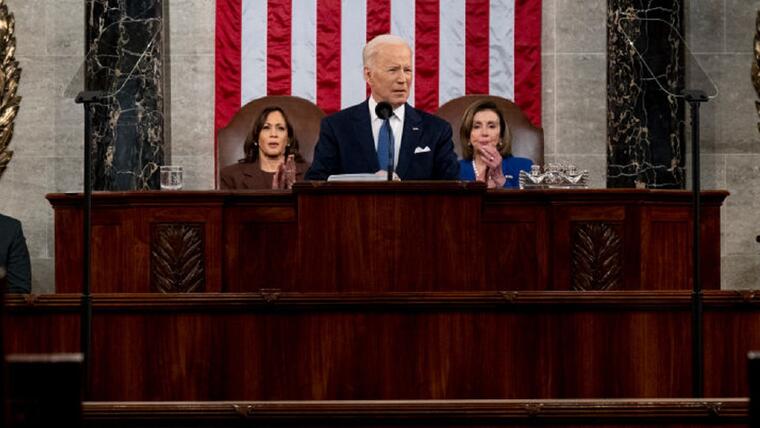 Trump's "powerful" border wall was breached more than 3,000 times by smugglers to cross migrants and drugs Deaf money is being discussed again in the Bavarian state parliament: Those affected are frustrated 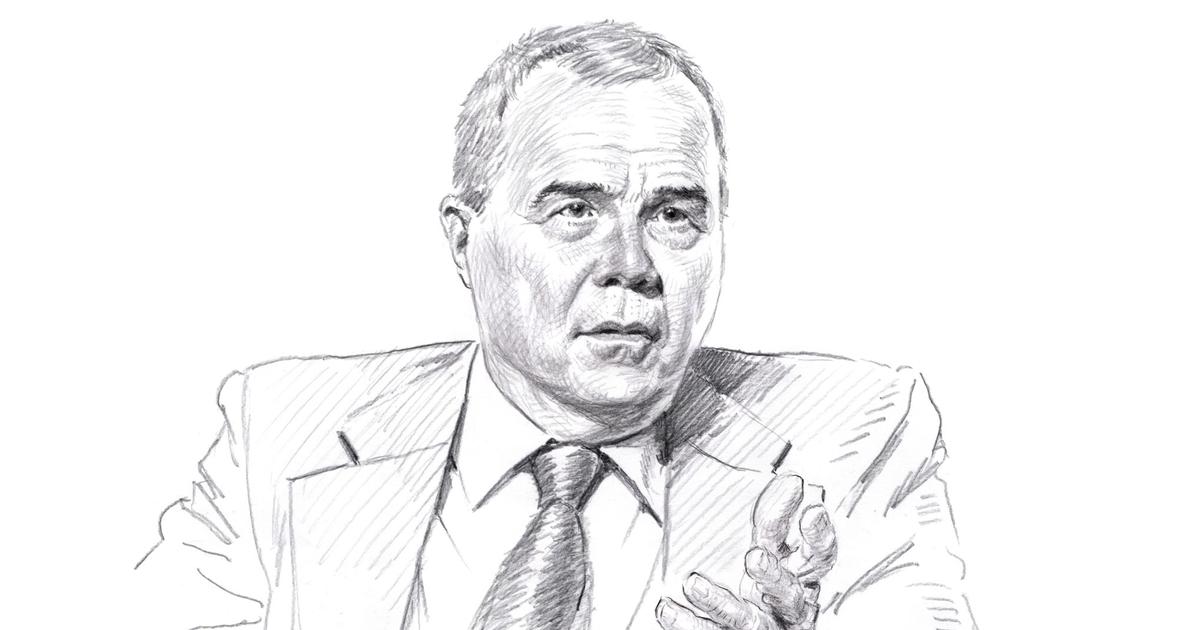 Mourning after deadly shots in Kusel: policewoman is buried today

"It really happened": According to the Ukrainian secret service, Putin survived an assassination attempt after the start of the war
2022-05-25T03:00:39.815Z

Aldrich Bay Park man collapsed after being sent to hospital for rescue, police blocked the scene for investigation
2022-05-25T02:47:25.926Z

Democrats or Republicans? Activist explains who would be politically responsible for the mass shootings
2022-05-25T02:29:25.400Z

The East Rail Line broke down early yesterday. Members criticized the poor look and feel of the spare "bullet car", which made it difficult to deal with the accident quickly.
2022-05-25T02:23:19.358Z

Father of young student who died in Parkland criticizes the political class after massacre in Texas school
2022-05-25T02:17:25.380Z

Maduro criticizes the US for allegedly excluding him from the Summit of the Americas; he says that "whatever they do" Venezuela will be there
2022-05-25T02:17:19.198Z

They announce that there will be no international audit, but there will be a national one, in the presidential elections in Colombia
2022-05-25T01:47:18.735Z