"Genocide" of the Uighurs: China says it is "firmly opposed" to the vote of French deputies

The country denounced an "interference" after the vote by French deputies of a non-binding text denouncing the Chinese genocidal policy against the Turkish-speaking minority. 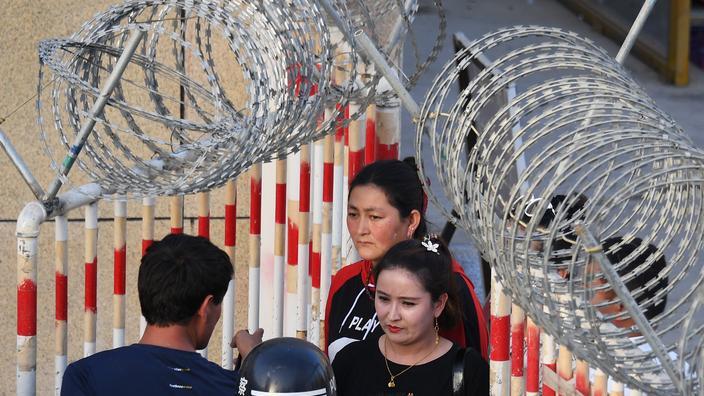 " to the resolution adopted the day before by the French National Assembly, which described as "

" the treatment by the Chinese authorities of the Uighur Muslim minority.

officially recognizes the violence perpetrated by the authorities of the People's Republic of China against the Uighurs as constituting crimes against humanity and genocide.

The resolution of the French National Assembly (...) ignores reality and common sense in terms of law

," said Zhao Lijian, a spokesman for the Chinese Ministry of Foreign Affairs.

China is firmly against it

,” he said at a regular press conference.

A qualifier regularly used by Westerners

Xinjiang has long been hit by bloody attacks attributed to Islamists or Uighur separatists. The region has been the subject of a drastic surveillance policy for several years. Western studies, based on interpretations of official documents, testimonies of alleged victims and statistical extrapolations, accuse Beijing of having interned in "

" at least a million people, mostly Uighurs, of carrying out sterilizations and abortions. "

China denies these accusations and presents the "

" intended to keep the inhabitants away from religious extremism.

They would now be closed because all “

Before the French National Assembly, the deputies of several Western countries (Belgium, United Kingdom, Netherlands, Canada) had qualified as "

" the treatment of the Uighurs by China. 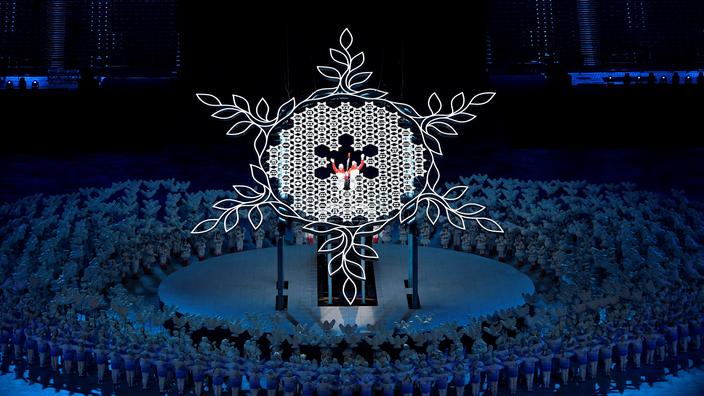 JO-2022: the United States criticizes the choice of an athlete from Xinjiang to carry the Olympic flame 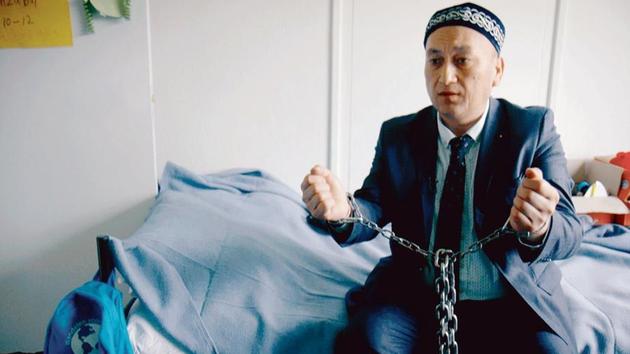 In China, the appalling Uighur drama on Arte 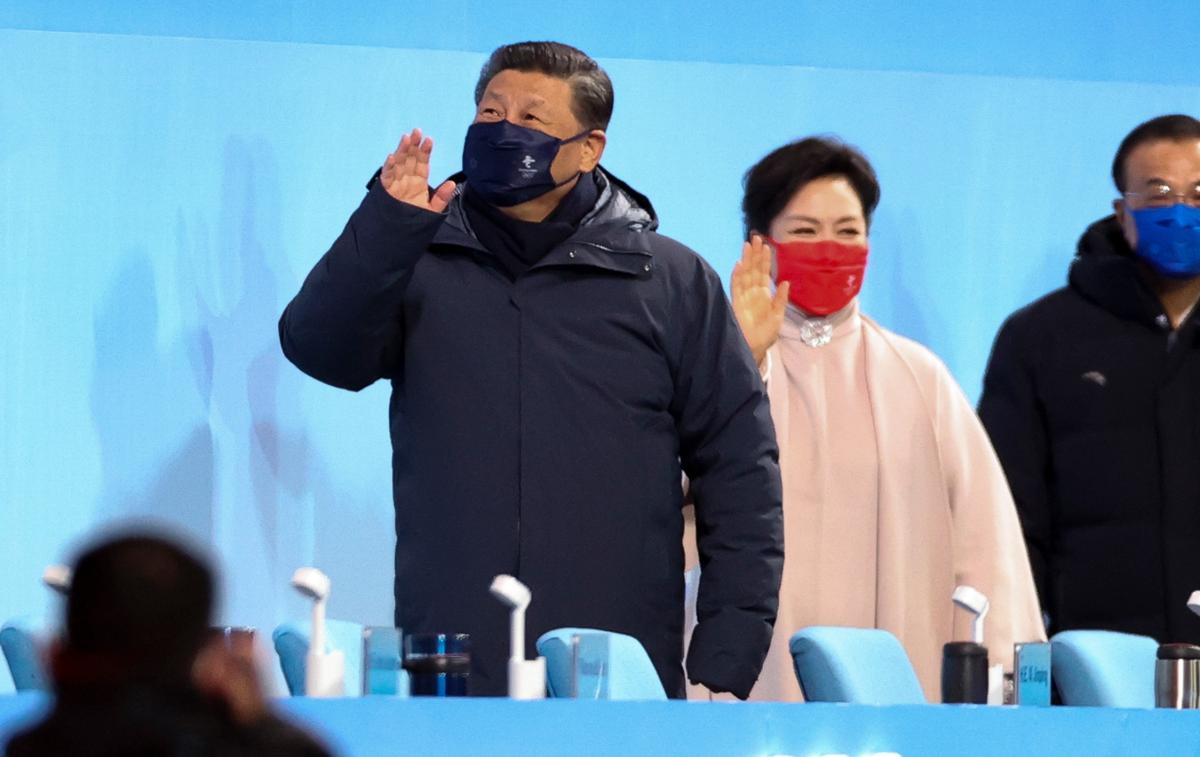 The strong message behind the parka worn by Xi Jinping at the opening of the Olympics, out of stock in China since 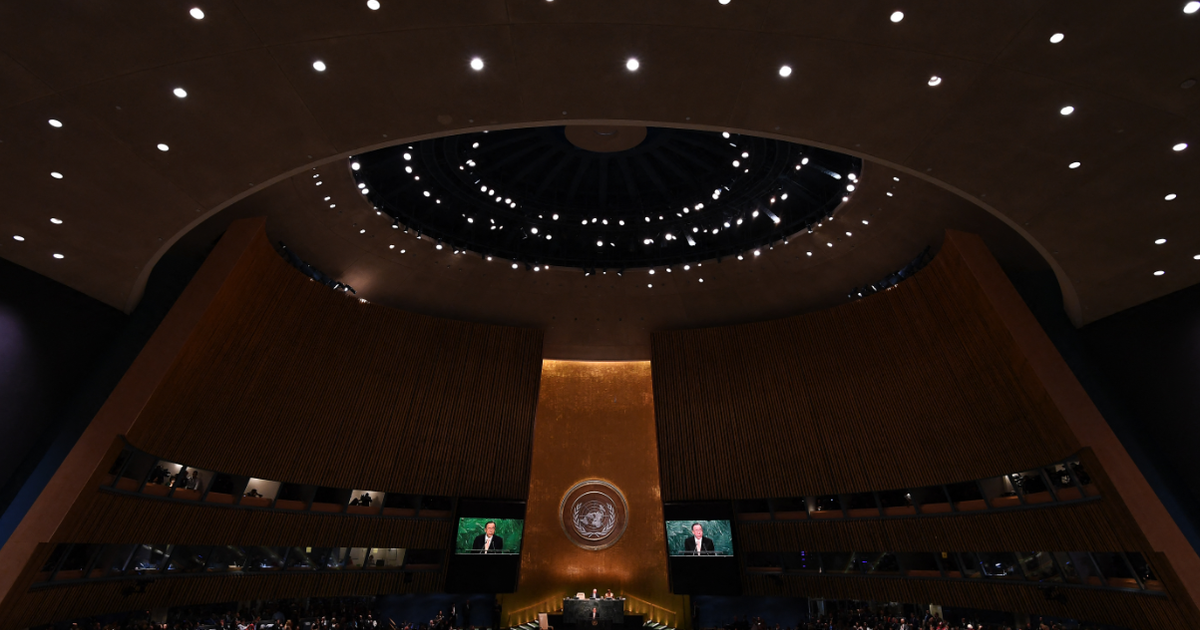 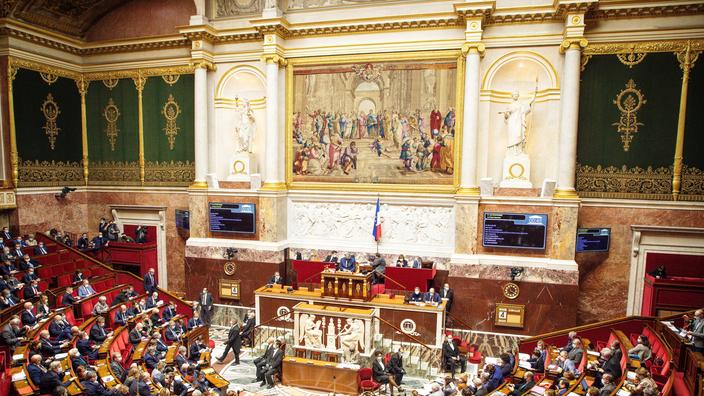 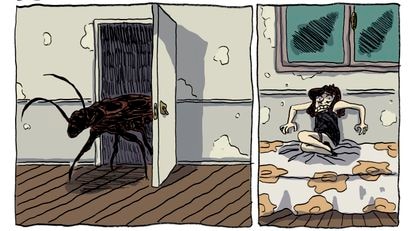