FIGAROVOX/TRIBUNE - After winning his case with the Council of State opposing the reform of medical studies, the doctor Christophe de Jaeger and the Collectif PASS 2020-21 Université de Paris are asking for the reinstatement of 48 students in self-esteem medicine... 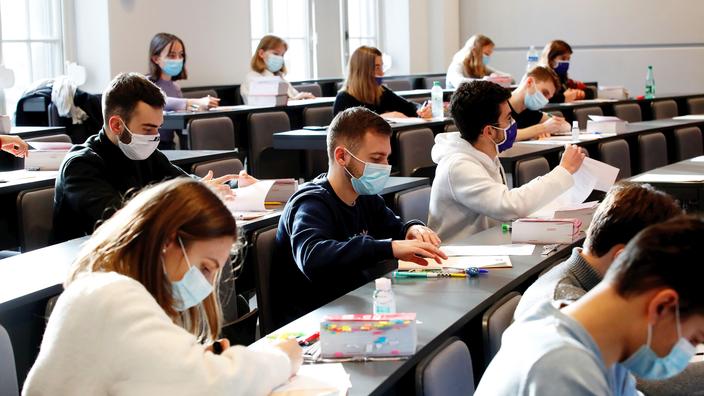 Christophe de Jaeger is a medical doctor and founder of the Health and Prevention Institute.

He has published, among other things,

The Collectif PASS 2020-21 Université de Paris is a collective of medical students at the University of Paris committed against the reform of medical studies which came into force at the start of the 2020 academic year.

At the University of Paris, we reach the pinnacle of absurdity: two arbitrary and improvised orals of 10 minutes, unrelated to a medical course, account for 72% of the final mark of a medical student, annihilating 15 hours written exams evaluating thousands of hours of work on 12 subjects, which themselves represent only 28% of this same mark.

The President of the Republic wanted to make us dream, but the reality

“is that he stole our dreams and made this reform hell”.

He had announced the end of an absurd system, that of the numerus clausus which in medicine "

prematurely eliminates 85% of excellent and motivated students and

leads to expatriation in neighboring countries

, then, then, to the hiring of doctors trained abroad to fill our own shortage.

He had announced that he wanted France to “

return to being the nation of scientific excellence, knowledge, and knowledge”

This reform of health studies is proving to be catastrophic and only worsens the situation, whatever the Minister of Higher Education and Research, Mrs. Frédérique Vidal, says, who refuses any dialogue and takes refuge in denial. .

This reform endangers the training of our future doctors with an absurd selection and pushes students into exile, it's a double penalty.

Meanwhile, we are recruiting non-French-speaking foreign doctors on the Bon Coin…

The prize goes to the University of Paris where the oral accounts for 72% against 28% for the writings!

The killing of a generation of deserving students sacrificed without the possibility of a second chance.

This is a real scandal that everyone pretends to ignore. While every day the media note the shortage of doctors, this "brilliant" reform leads us to major aberrations. Thus, in the final grade for admission to the 2nd year, 2 oral exams of 10 minutes each count equal to or more than 15 hours of written exams. You read correctly ! On one side, 15 hours of written exams (12 subjects, 240 hours of lessons) and on the other, 2 oral exams of 10 min. (without specific training) which count more than writing. The prize goes to the University of Paris where the oral accounts for 72% against 28% for the writings!

It is no longer possible to repeat a year, students are suddenly ejected from the course and redirected to default courses, with almost no chance of returning to medicine, despite the shameless lies of the ministry which promotes its famous second chance.

of students at the University of Paris?

Here is an example of a delusional subject from the “simulation” test of the University of Paris: “

In a museum, we see a sign of an old chocolate factory of the 18th century with a black servant who serves his white mistress.

The name of the chocolate factory is “The Merry Negro”.

However, this is indeed a subject supposed to assess whether students “

”, according to the decree.

The oral examiners were not trained by the University of Paris, they never had a collective information meeting, only a vague document of 9 slides informed them of the progress of the tests.

The examiners were never aware of the weighting of the oral and did not know that a mark of 15/20 would be eliminatory for a student having obtained more than 14/20 of general average in the 15 hours of written tests.

This is how 48 students from the University of Paris who passed their writing were scandalously downgraded.

Faced with the debacle, no empathy from the president of the University of Paris, Mrs Christine Clérici, nor from her supervising Minister Mrs Frédérique Vidal, who preferred to send the police rather than to receive the students in delegation.

A terrible display of incompetence at the highest level.

Faced with the debacle, no empathy from the president of the University of Paris, Mrs. Christine Clérici, nor from her supervising Minister, Mrs. Frédérique Vidal, who preferred to send the police rather than receive the students in delegation. It has shown permissiveness, even incompetence, in implementing a reform without objective criteria and common rules, generating glaring inequality throughout France. She has put in place all the conditions conducive to the exodus of our best young people, even though she has been repeatedly alerted to the scandalous interpretation made by medical universities. She ignored the alerts of a Senate report (May 12, 2021) which pointed to a reform “

applied too quickly, insufficiently prepared and not sufficiently piloted […] This observation particularly concerns oral tests, the implementation of which is still very vague

Let us quote in passing Professor Diot, Dean of Deans, decorated with the Legion of Honor by Minister Vidal, zealous promoter of the reform (article in the Quotidien du Médecin of 15/10/2021), very ambiguous in his remarks, advocating the establishment of a discrimination that does not say its name, boasting a "diversity" of profiles that should apply to oral tests.

Is this the signal given to our youth by society?

That work and seriousness are useless?

That it is better to rely on the arbitrariness of a jury rather than its investment in studies?

This forum only reflects the feeling of injustice of students and their families, who, in despair, have been fighting for months to resuscitate their despoiled vocation.

This forum only reflects the feeling of injustice of students and their families, who, in despair, have been fighting for months to resuscitate their despoiled vocation.

Parents who suffer from seeing the values ​​of work and merit trampled on with impunity and from seeing Pasteur's nation sink.

Seized in cassation, the Council of State ruled in favor of the students who argued in summary proceedings that the famous second chance was not one and that there was an urgency to rule on their situation last July, which unfortunately did not not been done.

It is therefore not too late for reason to regain the upper hand: we demand the immediate reintegration into medicine of the students of the University of Paris! 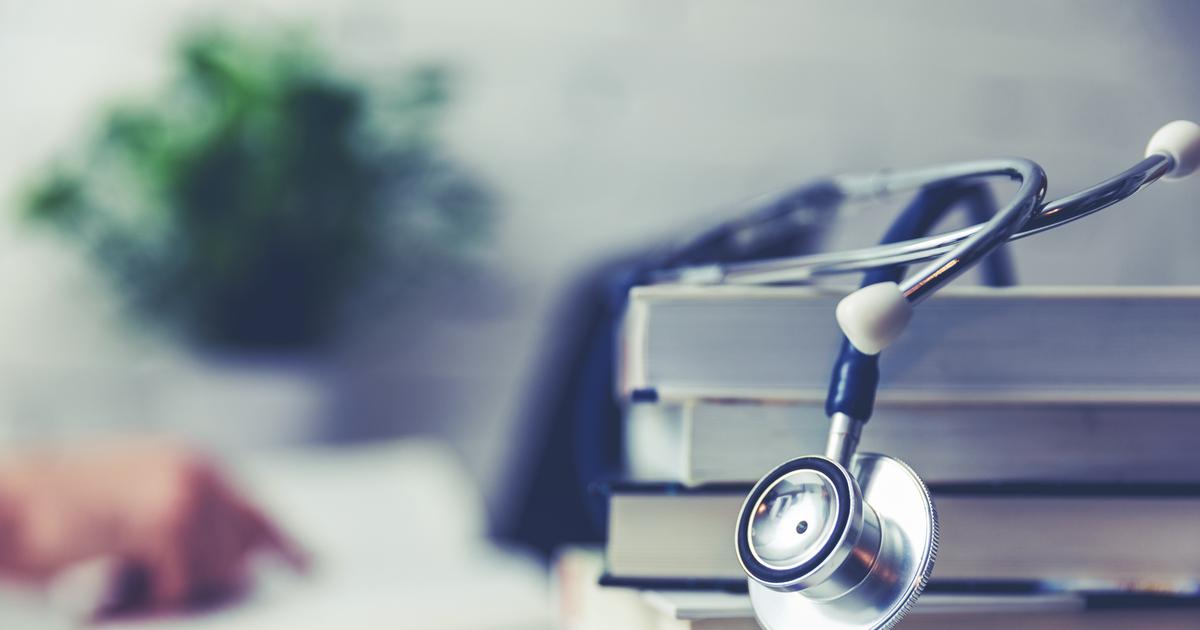 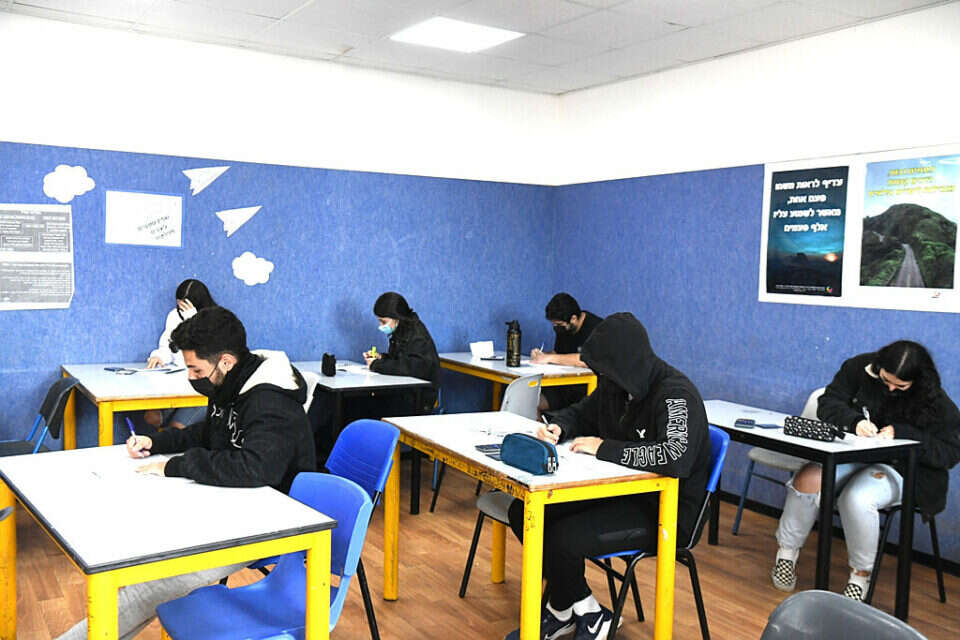 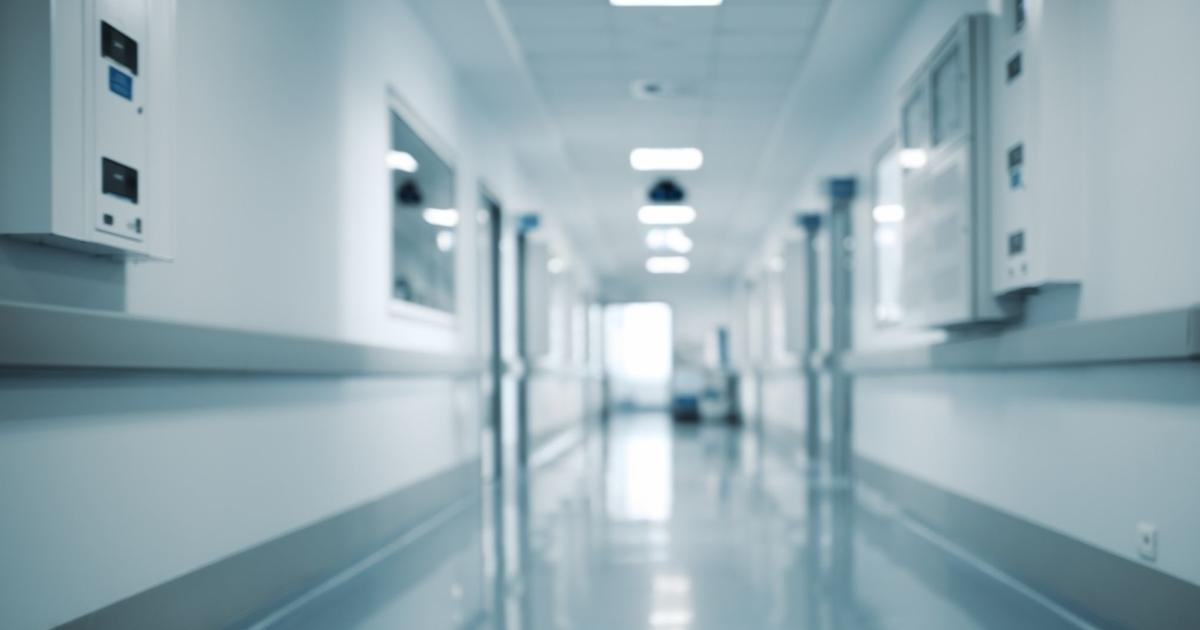 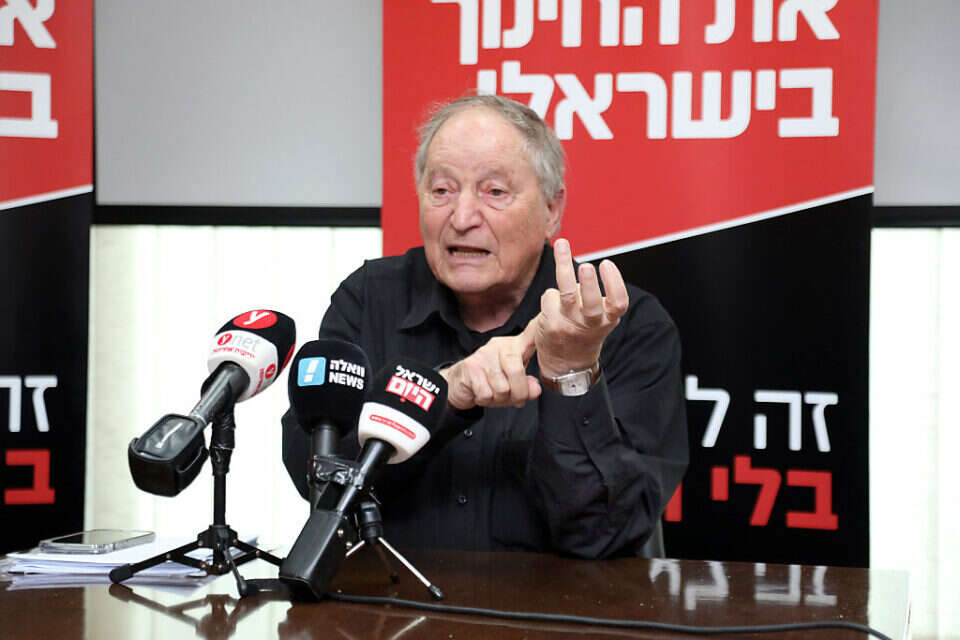 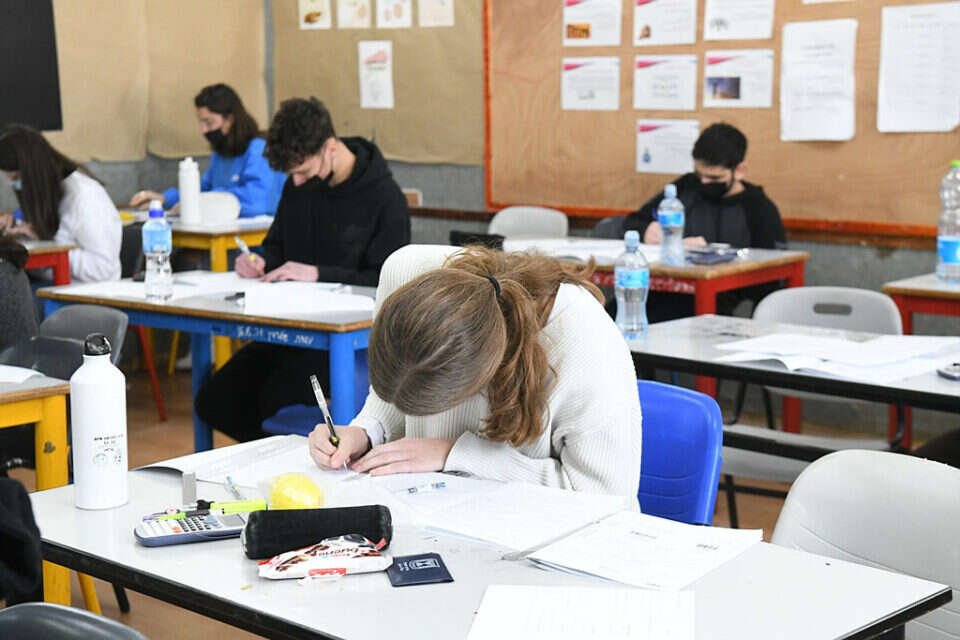 Opinion | Listen, this is actually a great reform Israel today Bafög increase in 2022? There should be so much money for students from the winter semester