“Make people happy”: Fools in Bavaria are planning Corona-compliant carnival activities Created: 01/21/2022 07:03 By: Theresa Kuchler For the Maschkera custom in Mittenwald, the bell stirrers are traditionally up to mischief on Nonsensical Thursday. There won't be a big event this year - a few masked people will still be moving around. ©Andreas Mayr Balls have been cancelled, there are no para For the Maschkera custom in Mittenwald, the bell stirrers are traditionally up to mischief on Nonsensical Thursday.

There won't be a big event this year - a few masked people will still be moving around.

Balls have been cancelled, there are no parades: the fifth season is bound to be rather quiet this year.

However, many Bavarian carnival clubs find that cheerfulness and humor are important right now - and stick to fooling around and the love of tradition.

– An uncrowned royal couple and no dancing at balls or guard meetings. The organizing committee of the Penzberger Fasching (Weilheim-Schongau district) had imagined the fifth season to be very different. Due to the pandemic, the carnivalists canceled all planned events, like so many carnival clubs in Bavaria.

Nevertheless, there are fools who don't want to be deprived of the joy of the hustle and bustle.

For example, the Narrhalla carnivalists in Erding, who switch to a Corona-compliant program.

It is true that no festivals and balls can take place indoors there this year either.

"The Narrenschranne is expressly not yet affected by the cancellation," says Narrhalla President Detlef Felixberger, full of optimism.

The event is still being planned – in the open air.

Felixberger isn't the only one hoping for success, as humor and cheerfulness are more important than ever right now.

Prinzengarde dances outdoors - in front of the retirement home and kindergarten

The Prince Guard also wants to be in a good mood

Twelve dancers have prepared for outdoor performances and want to go wherever they are asked on the carnival weekend at the end of February.

For example, they dance in front of the retirement home and the kindergarten.

But the guard is also available for an appearance in front of cafés, companies and inns, explains Veronika Wörner from the Beurer Guard.

“We just want to make people happy,” she says.

The Benediktbeurer Prinzengarde is relocating its performances to the open air this year.

The Guard in Schongau is still busy in dance training.

There are no events taking place there, but the practice should still pay off – in the spring at best.

Alexander Blasi, President of the Schongauer Faschingsgesellschaft, simply wants to postpone the carnival a bit.

"We might want to organize a small carnival parade and ball in May," he says.

That would be particularly important for the dancers who have been with us for two years and have not had a single performance yet.

In Schongau they want to move the carnival to May

Mittenwald (Garmisch-Partenkirchen district) shows just how great the love of carnival customs can be among fools.

There was even a small scandal there last year.

At that time, there was no thought of celebrating together on Nonsensical Thursday, on which traditionally the bell stirrers parade through the streets of Mittenwald with carved wooden masks and drive away the winter with a lot of noise.

Too many people would have taken part in the spectacle in the middle of the strict lockdown.

The police, who initiated proceedings against the fools, finally brought the illegal carnival prank to an end.

Whether such a spectacle will be repeated this year is uncertain. "I could imagine something like that happening again. But of course we don't get that beforehand," says Petra Summer from Alpenwelt Karwendel. So far, only a few Maschkera have been moving through the village and into the inns in groups of two or three. They stick to their beloved Werdenfels custom, albeit on a small scale. A big event on Nonsensical Thursday, this year February 24th, is again unthinkable this year, says Summer.

Meanwhile, in Olching (district of Fürstenfeldbruck), the carnival parade committee is toying with the idea of ​​putting together a replacement for the popular fun worm.

Instead of a parade, the carnival hustle and bustle could be shifted to the Volksfestplatz - in compliance with the 2Gplus rule, which is easier to control in a closed-off area.

As the second chairman of the committee, Ludwig Gruber, emphasizes, concrete implementation has yet to be discussed.

“Nothing is watertight yet,” he says.

Of course, it would make him happy anyway.

Holger Fey, chairman of the Penzberg organizing committee for carnival, does not want to lose one hope either: that of an open-air carnival party at the end of February.

"We want to do something," he says.

He simply cannot imagine doing without his beloved carnival altogether. 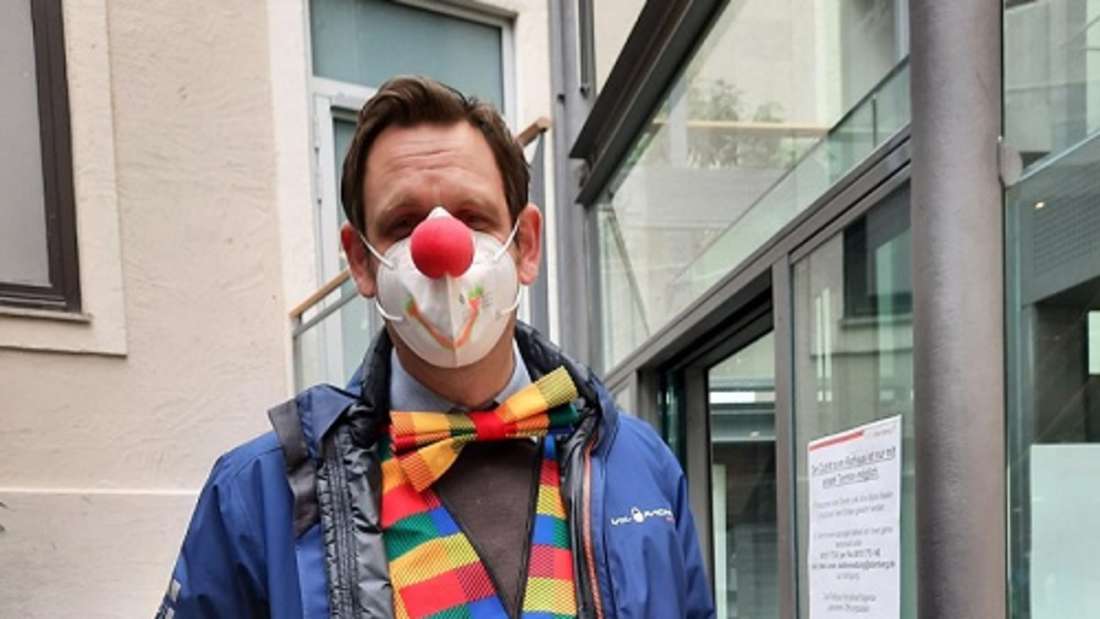 Starnberg's mayor as a clown in the foolish hustle and bustle 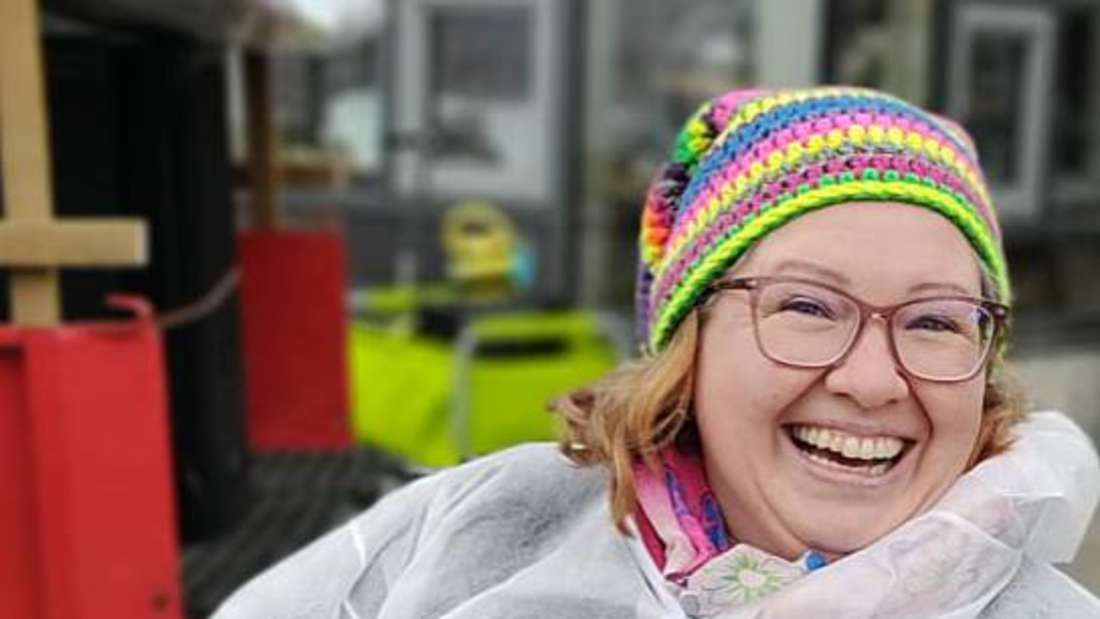 Carnival during Corona: "Hats off to what the clubs do" A bit of fun is a must: Geretsried celebrates carnival