Aiming high: In Kirchheim, work is being done on many large construction sites Aiming high: In Kirchheim, work is being done on many large construction sites

The shells of the first houses on the new Ludwigstrasse are still under construction.

If you walk through Kirchheim, you will see a construction crane on every corner.

Especially in the future center, construction work is being done on Kirchheim 2030 and the State Garden Show.

The main expenses are planned for 2022 for construction work, but also for the children's facilities.

– At 27 million euros, the income from trade and income tax in 2021 is significantly higher than planned.

There are also subsidies for the two children's homes, the State Horticultural Show, the Smart City project and the new building on Rosenstrasse.

In addition, 3.5 million euros are achieved from the sale of land and development contributions for the building area.

The floor slab of the new town hall was concreted and the first walls are already in place.

Around 13.8 million euros are earmarked for this this year.

After the previous main road from the St. Dorothea house for children to Heimstettener Straße has been closed since December and has now been completely removed, work on the Parksee will begin in this area in spring.

A year before the state horticultural show in April 2023, it should be filled with 9,400 cubic meters of water up to three meters deep.

The next major construction site will be Kinderhaus II on St. Martin Strasse. The municipality expects costs of 2.5 million euros for this, but also 1.3 million euros in subsidies. The development of the new building area Hausen Süd along the Münchner Strasse will be continued, for the community center in Heimstetten on the Feldkirchner Strasse one million euros has already been included in the budget for this year as planning costs. The outdoor facilities of the elementary and middle school are located in the middle of the new State Garden Show Park and will therefore already be renovated this year, and the building will be renovated later. The municipality granted Landesgartenschau GmbH a loan of 7.6 million euros, and a further 1.7 million euros are due for the geothermal project. The Kirchheimer Oval is being rebuilt as part of the "Smart City" projectwhich is primarily intended to improve sustainability through a multitude of digital data, implementation begins. Almost 800,000 euros are planned for the two fire brigades, and the youth center will receive new IT and cabling for 280,000 euros.

This year, the municipality of Kirchheim is spending more than eleven million euros on care payments and education.

In addition, there are grants to the Collegium 2000, the district youth council and association allocations for high school, junior high school and middle school. 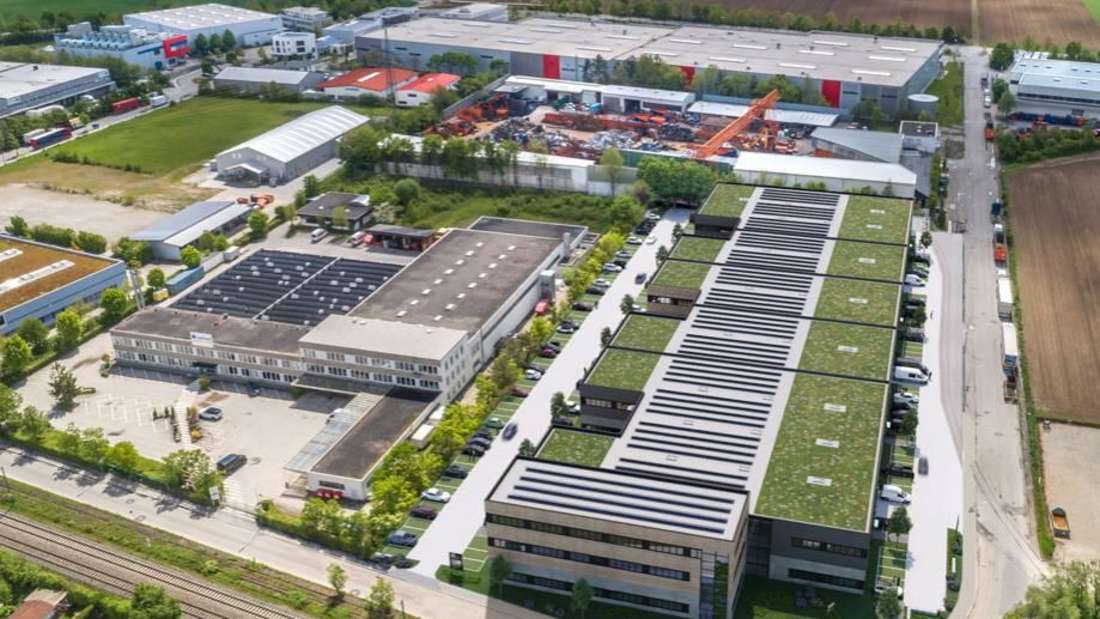 Kirchheim catches up with the maypole: Defying the snow in short lederhosen and dirndls

How to prevent work accidents at construction sites? - Walla! Sentence 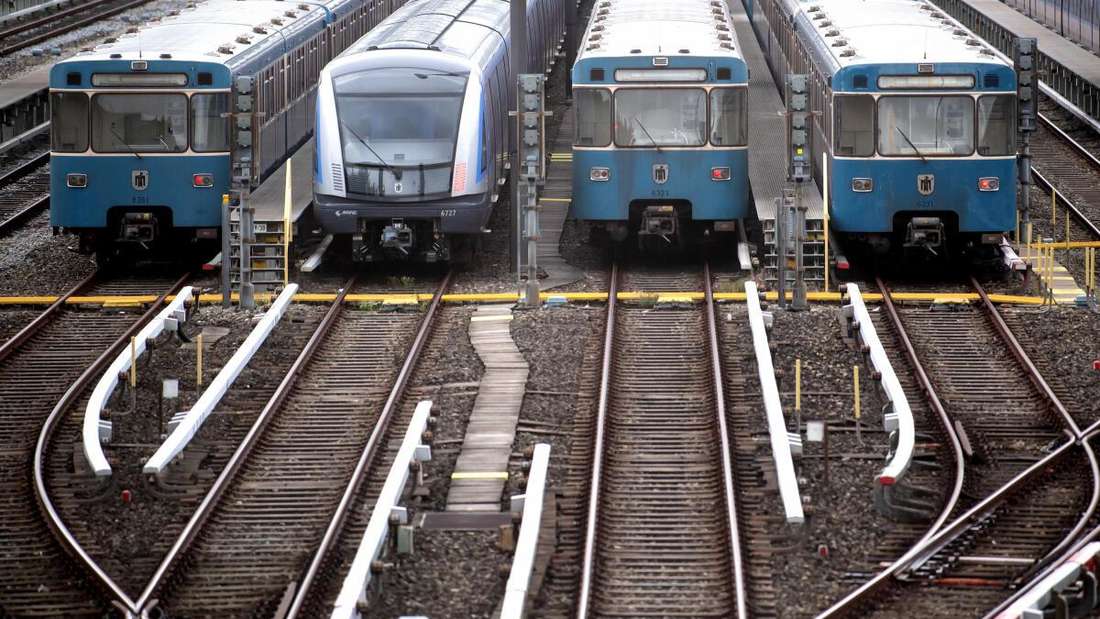 Too expensive, too complex: U2 extension is probably not worth it 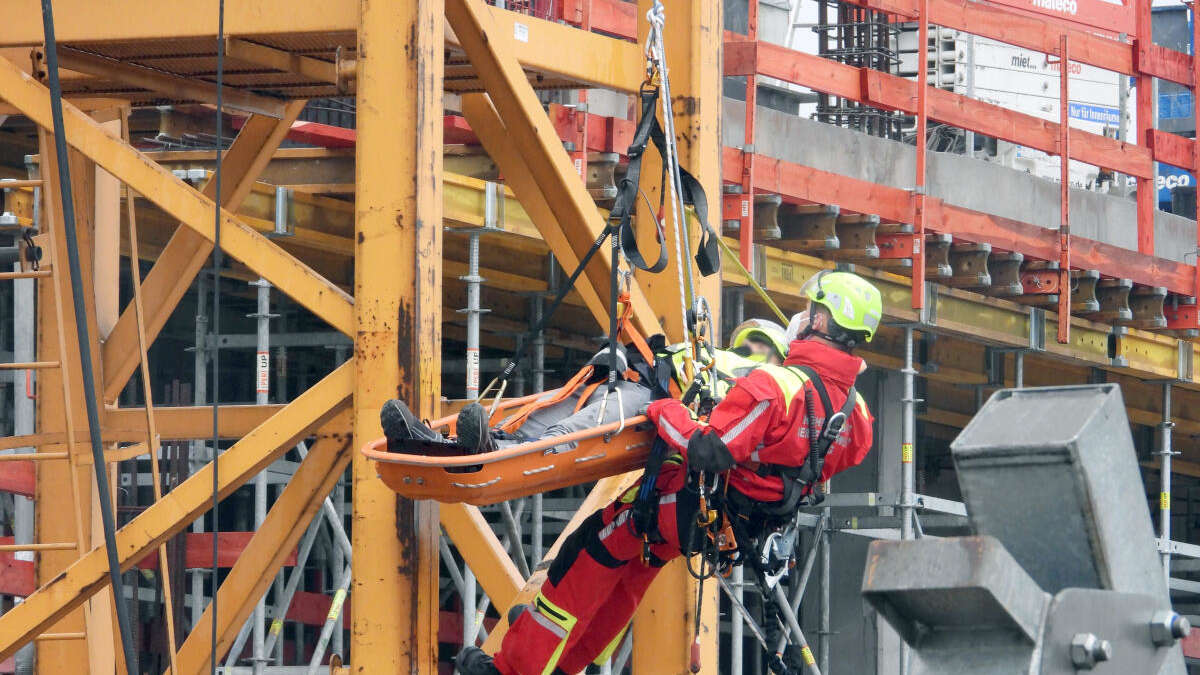 Toiled to death: Safety on construction sites is still a sensitive issue Traffic rules, papers and more: This company shoots informational videos for refugees from the Ukraine