In October last year, the Legislative Council deliberated and passed the Landlord and Tenant (Consolidation) (Amendment) Bill 2021, which implements the tenancy control measures for subdivided flats, mainly "subdivided flats", including the establishment of standard tenancy agreements, 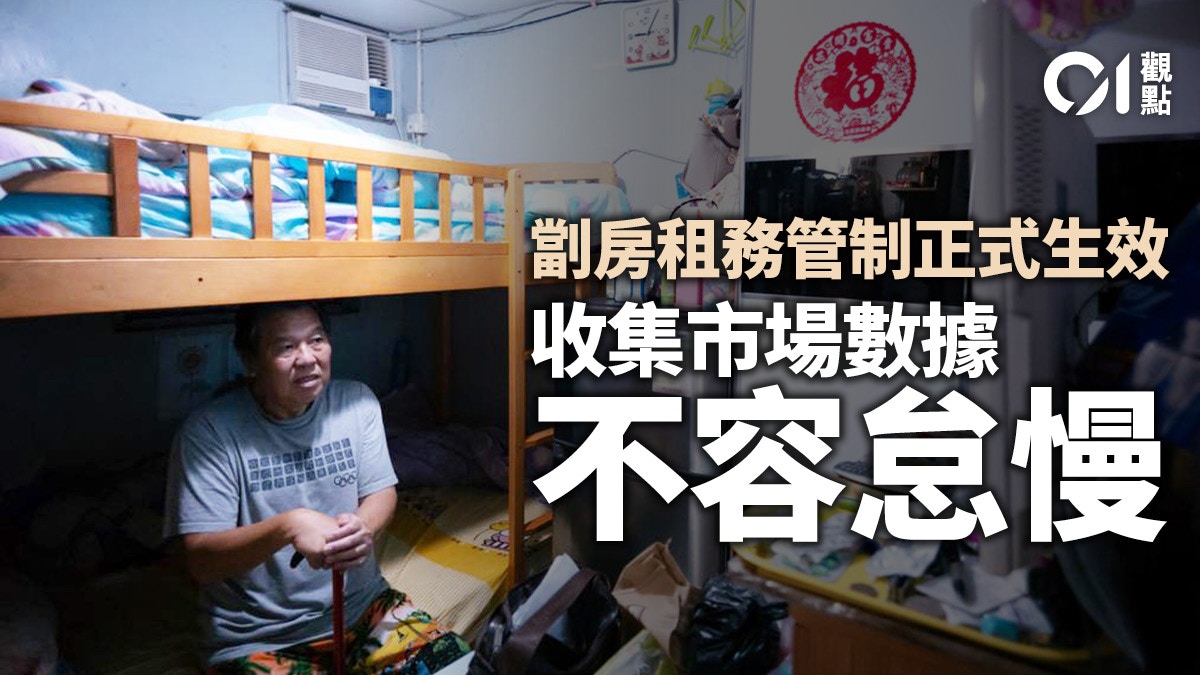 The relevant measures will take effect from this Saturday (22 January), and the Rating and Valuation Department has also gazetted the application forms for "Notice of Tenancy" and "Certificate of Principal Use" that require filling of information including rent style.

The Secretary for Transport and Housing, Chen Fan, recently described it as a "breakthrough initiative" to "improve the long-term waiting list for public housing and the lives of families living in inappropriate housing". At the same time, it also commissioned NGOs to set up regional service teams to assist in publicity and promotion.

The government's housing policy is ineffective, the social structural poverty problem remains unsolved, and the low-income class living in subdivided housing has become the victim.

In fact, before the Bill was submitted to the Legislative Council in July last year, Chen Fan once said that the starting rent for "subdivided housing" is not "impossible", but there must be an appropriate method and process. Build an "objective, transparent and scientific database".

When the Bills Committee was deliberating, officials such as Deputy Director of the Transportation and Housing Bureau Su Weiwen also repeatedly refused to set the starting rent due to the lack of rent data for "subdivided housing".

In September, the government finally responded that it could "consider whether it is necessary to further formulate the starting rent of 'subdivided flats' when appropriate" after obtaining the rental information and actual conditions collected by the Differential Valuation Department.

At the beginning of this month, the Hong Kong government press release stated that one of the tasks of the new group of the Valuation Department is to "release the reported rent information for 'subdivided housing' after the implementation of the new law."

However, looking at the structure and staff of the VAR currently listed in the government telephone directory, it seems that there is still no department or manpower dedicated to follow up on this matter.

The construction database can no longer "walk the number"

It should be noted that the construction of such databases by government authorities has a long history of "going numbers".

In June 2011, the then Secretary for Development, Carrie Lam Cheng Yuet-ngor, said, "After accumulating inspection cases, the Buildings Department will establish a database to more comprehensively grasp the situation of 'subdivided housing' problems in various districts in Hong Kong, so as to facilitate the department to plan corresponding inspections. and enforcement actions”, but after ten years, we have not seen this database of “subdivided housing” violations established or taken effect.

A more exaggerated example is the land title registration system.

It is derived from the Land Titles Ordinance enacted in 2004.

In view of the above-mentioned track record of government departments, it is inevitable that people will worry about whether the rent database of "subdivided housing" will actually work in the end, not to mention the next consideration to formulate the starting rent.

Chen Fan recently responded to a Legislative Council member's question about "farewell to subdivided dwellings", claiming that solving the housing needs of "subdivided dwellings" households is also one of the goals of the Hong Kong government's housing policy. We hope that the government can show actual results and fulfill its commitments in this regard in the future. , to complete the rental database of "subdivided housing" and continue to check the starting rent on this basis.

Sub-housing rent management avoids reality, and it is hard to see results 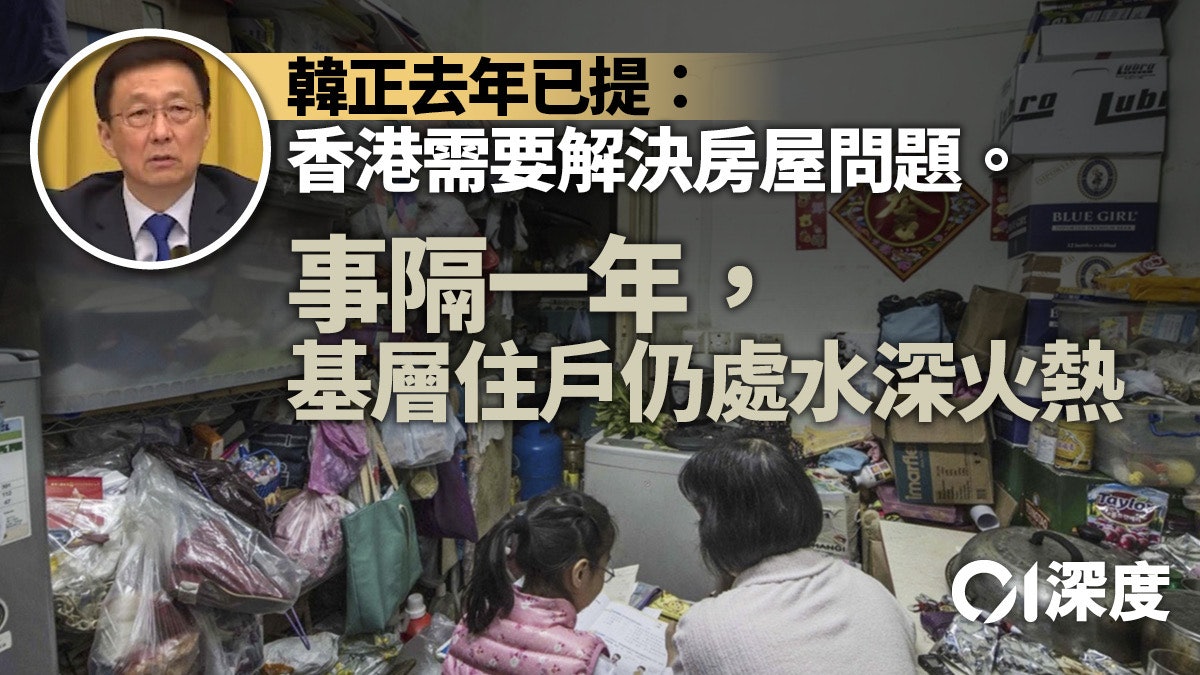 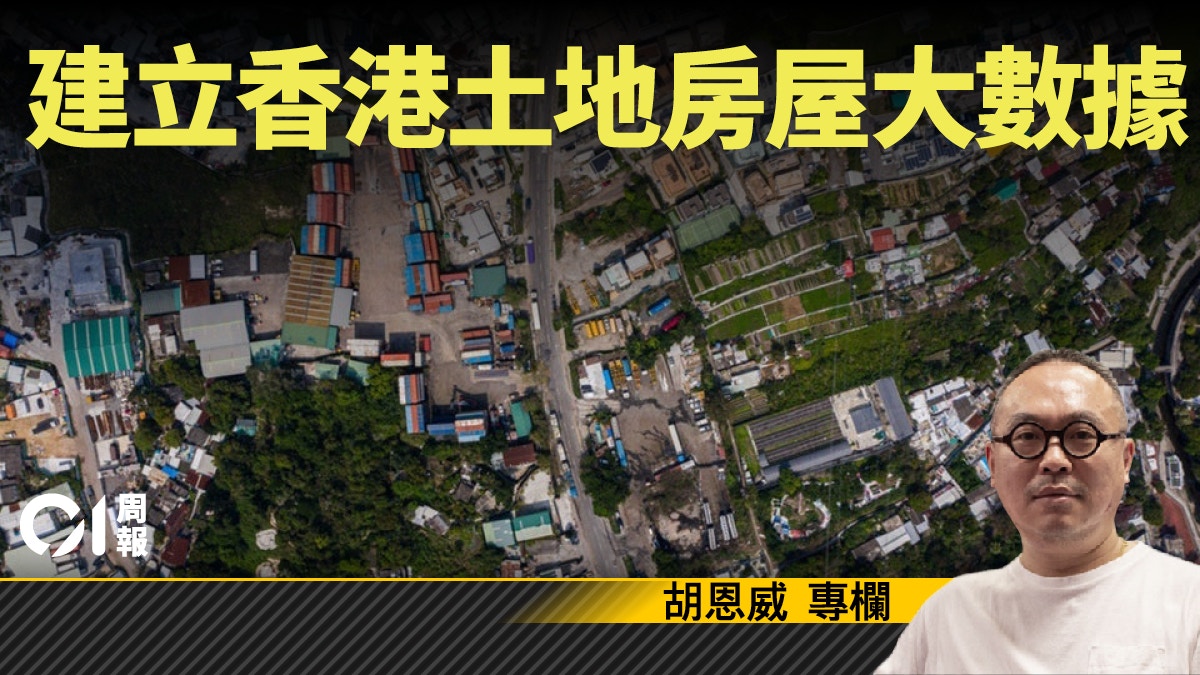 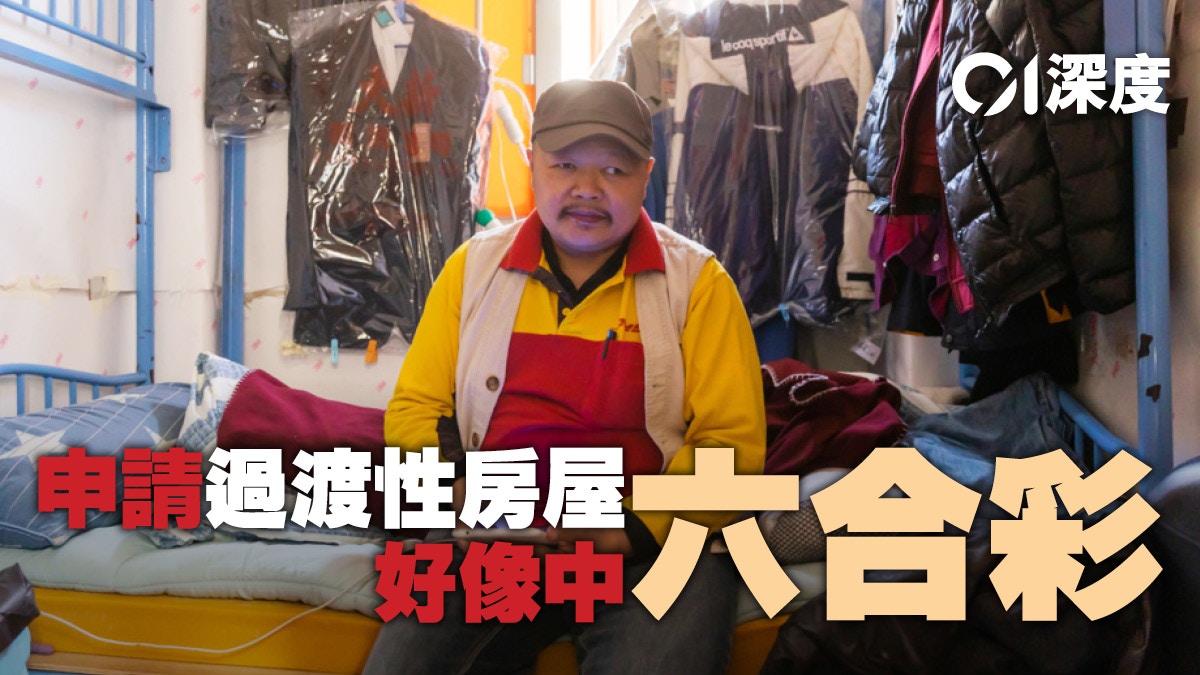 Say goodbye to the dorms! 3｜It is an impossible task to correct the mistake of the home ownership leader "everyone lives in a big house" 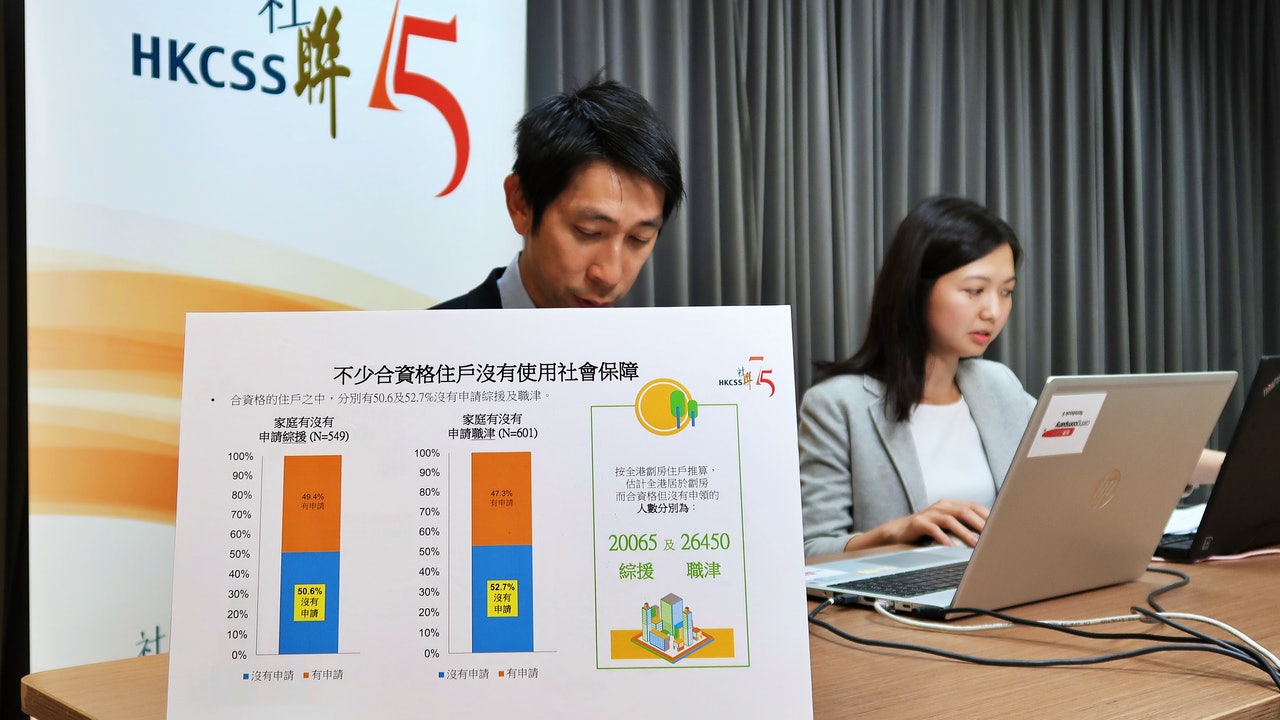 HKCSS research reveals that more than half of eligible subdivided housing households do not apply for CSSA, and 70% of WFA are below the poverty line 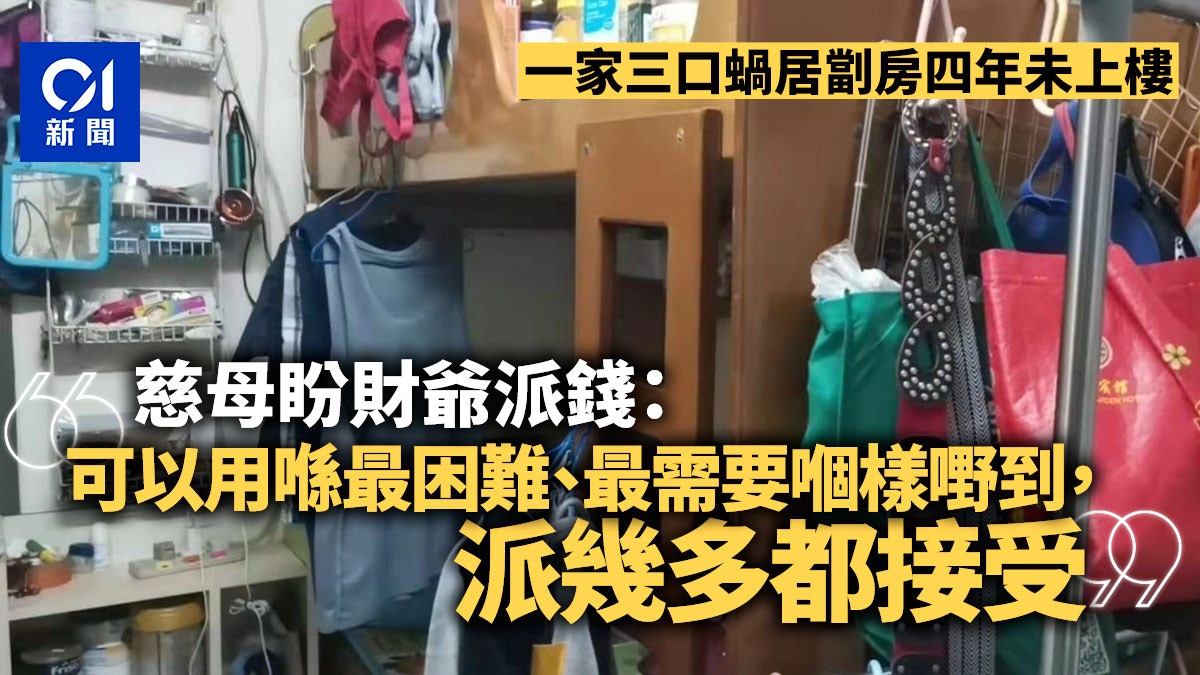 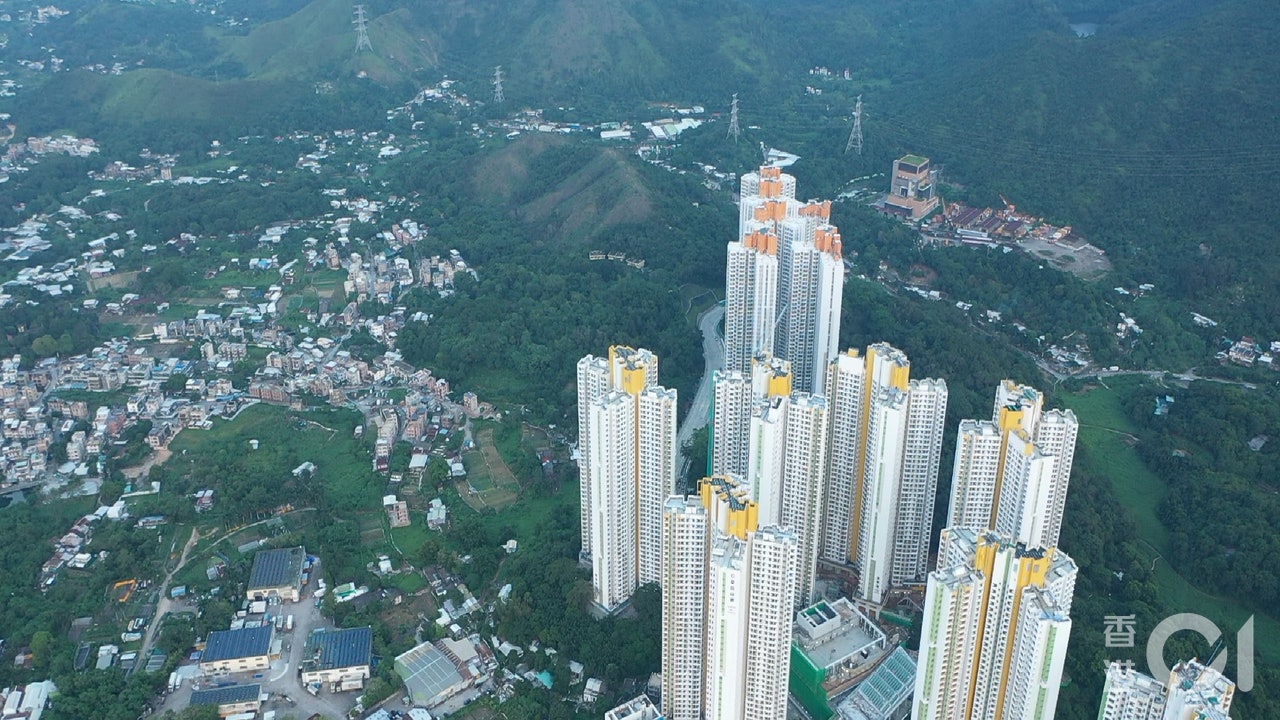 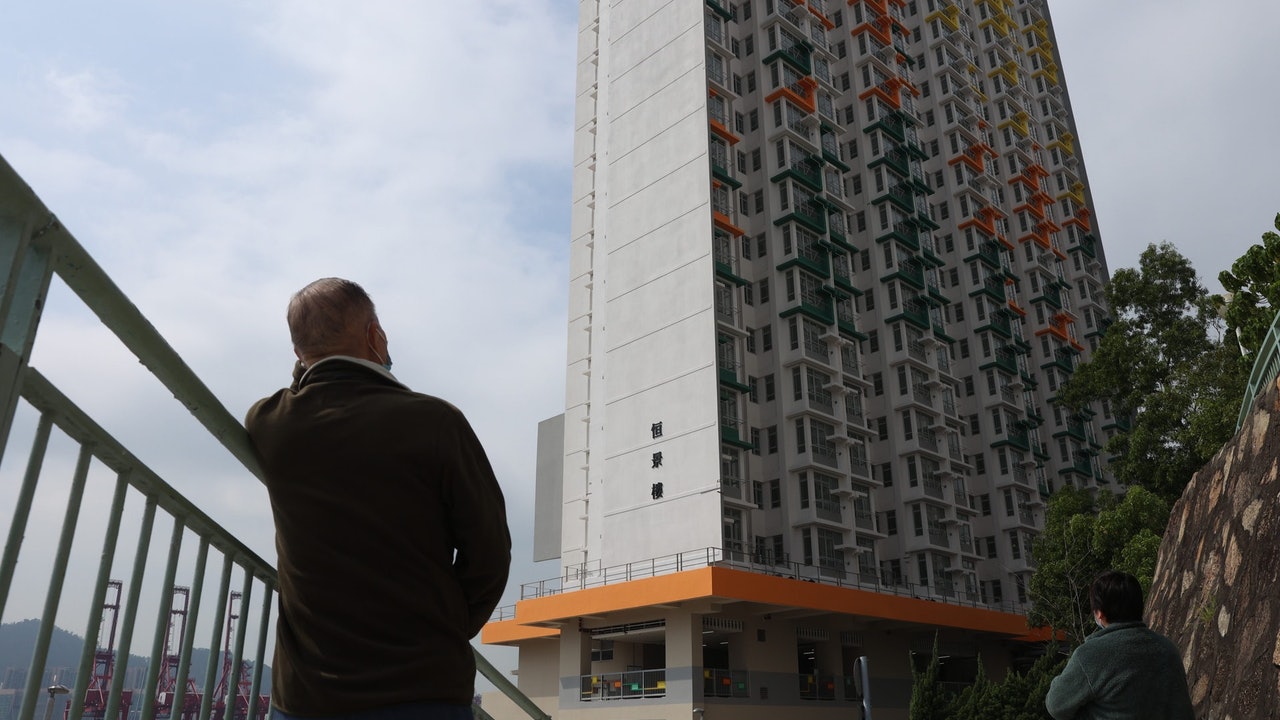 Public housing converted into isolation facility, prospective tenants sighed to hand over their house without a budget