Blombergbahn suddenly stops at a dizzy height – passengers are now threatened with ads Created: 01/21/2022, 13:10 By: Andreas Steppan, Stefanie Wegele Two people gained illegal access to the Blombergbahn. They are now being notified. © Blombergbahn The police and emergency services were busy on Wednesday with a not-so-everyday operation. Two hikers took the Blombergbahn - although it doesn't c

They are now being notified.

The police and emergency services were busy on Wednesday with a not-so-everyday operation.

Two hikers took the Blombergbahn - although it doesn't currently run during the week.

Blombergbahn owner Hannes Zintel is “very upset” after an incident on Wednesday.

As reported (see first report), a couple had boarded the chairlift, although it was out of order.

Zintel's description to the Tölzer Kurier makes it clear what a dangerous situation the 58-year-old woman and her 24-year-old companion had put themselves in.

"3:02 p.m.: woman jumps over fence": With these words, Zintel comments on the beginning of the video from a camera installed on site.

The pictures show how the 58-year-old overcomes a barrier and settles down on a floating double chair.

Although "chair" is the wrong term, because the seats are folded up.

The woman somehow settles on the bare poles.

Seconds later, the young man on the next double seater does the same.

According to the police, the vacationer from Lithuania and the man who lives in Bad Heilbrunn had hiked up the Blomberg and suffered from hypothermia due to insufficient equipment at the summit.

Apparently they wanted to make the way back more comfortable.

They ignored signs and barriers at the deserted mountain station.

Blombergbahn operator: "You were very lucky"

As Zintel reports, the cable car was only moved in bits and pieces so that minor repair work could be carried out on the chairs. When the intruders had driven a short distance towards the valley, the train stopped. According to Zintel, the woman and the man were now floating in the air at a height of about seven to eight meters. After about half an hour, the 58-year-old made an emergency call on her cell phone.

The rescue control center informed Zintel. He got the cable car moving again so that the couple descended into the valley. “They were extremely lucky,” says Zintel. Because the hiking trail was not within shouting distance, no one would have heard calls for help. The chairlift would not normally have started moving again until the following day. A jump would have been life-threatening. "I'm so glad it turned out that way," says Zintel. He filed a complaint for trespassing.

Bad Tölz/Wackersberg – Two hikers boarded the Blombergbahn on Wednesday afternoon and wanted to go down.

The problem: The train is currently closed during the week for maintenance and only runs as part of this work – which, according to the Bad Tölz police inspection, was also clearly visible.

However, that didn't bother them.

Working at dizzy heights: At the moment, repair work is still being carried out on the Blombergbahn.

Curious use on the Blombergbahn: Hikers climb into the gondola without permission

When the train came to a standstill – the two were just level with support 21 – they called the rescue control center at around 3.40 p.m. for help.

Both receive reports of trespassing and fraudulently obtaining benefits.

The Lithuanian had to deposit a security deposit of 500 euros.

You can read more news from the Bad Tölz region here. 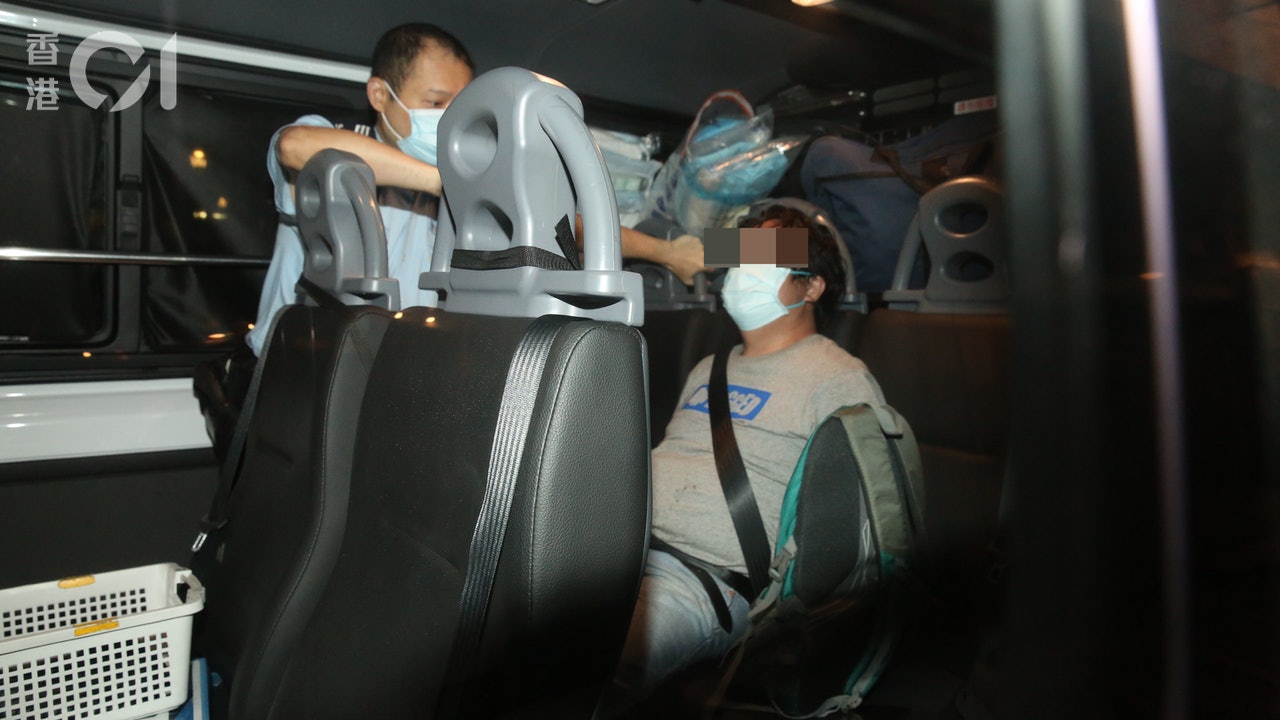 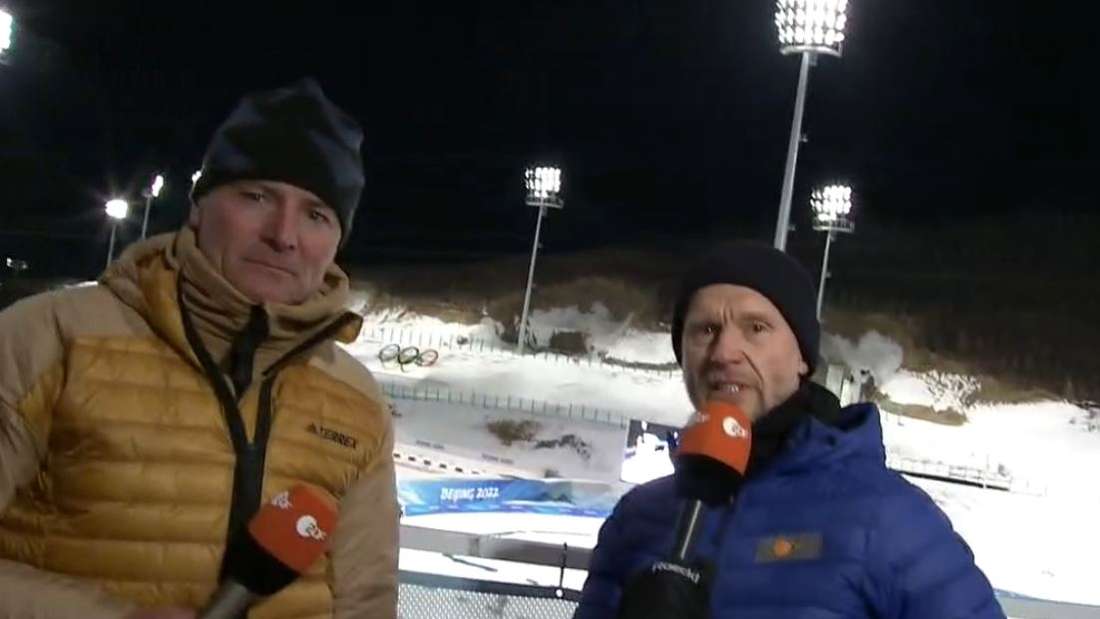 Suddenly the picture shakes: the ZDF cameraman collapses during the live switch – "Lie down"

Suddenly the picture shakes: the ZDF cameraman collapses during the live switch Forgotten in the Ferris wheel: the operator is leaving – two passengers remain seated in the gondola 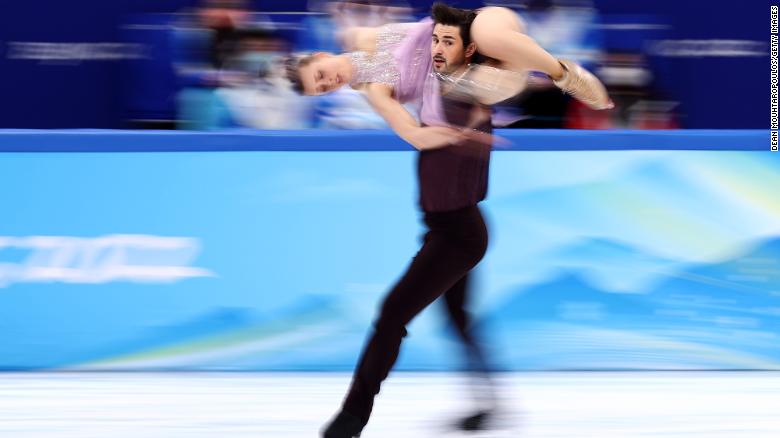 Plane crash in China: all 132 occupants are dead 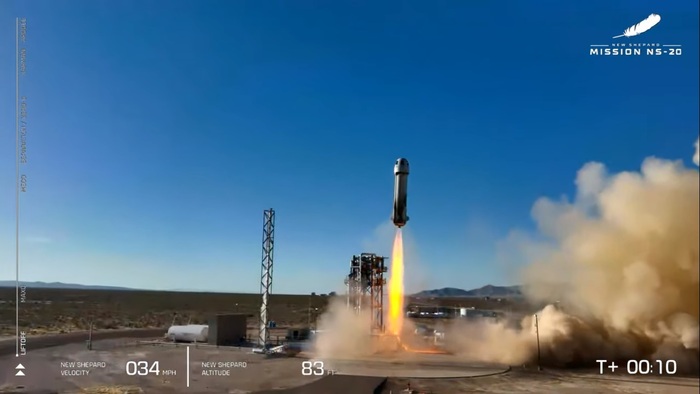