The child abuse incident of "Tongleju" under the Hong Kong Society for the Protection of Children continues to ferment. The police today (21st) arrested 2 female staff members aged 56 and 46 in Wong Tai Sin and Sha Tin respectively. child or teenager 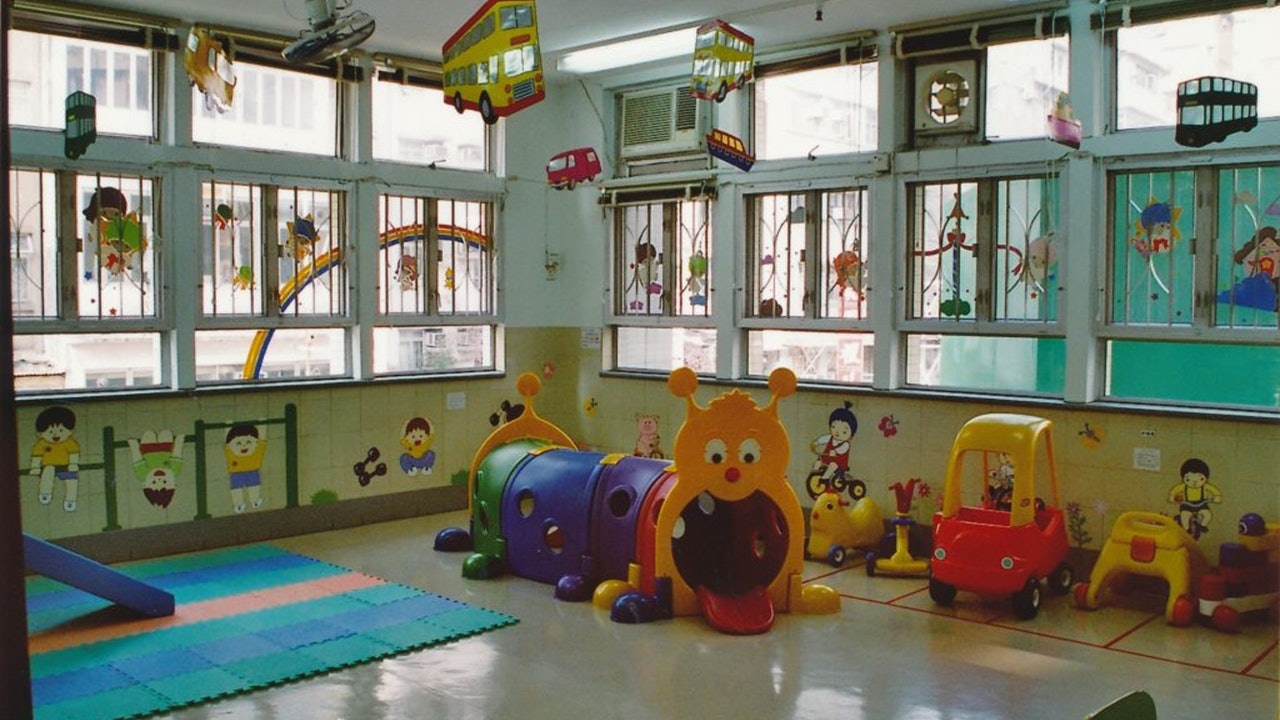 The child abuse incident of "Tongleju" under the Hong Kong Society for the Protection of Children continues to ferment. The police today (21st) arrested 2 female staff members aged 56 and 46 in Wong Tai Sin and Sha Tin respectively. The abuse or neglect of children or juveniles is currently being detained, and a total of 18 people have been investigated by the police so far.

Di Zhiyuan, chairman of New Thinking and a member of the Legislative Council of Social Welfare, said that an urgent question has been raised on the incident in accordance with the "Rules of Procedure", asking the government to fully explain the incident to the public as soon as possible.

Chen Manqi, a member of the election committee and a representative of the Hong Kong People's Congress, pointed out that "Tongleju" itself is a "child caregiver", but now it has become a "child abuser". She urged the government to punish the "crime without protection" as soon as possible. Legislative Council submits legislative proposals.

Di Zhiyuan pointed out that the "Tongleju" child abuse incident has attracted widespread public attention, which has seriously affected the public's confidence in the same type of institutions. It is believed that the government is responsible for the incident.

Di Zhiyuan said that he had written to the Director of Social Welfare to raise concerns on six issues, including investigating whether the relevant institution had been informed of the incident before the disclosure of the child abuse; explaining the number of inspections of the relevant institution and the relevant inspection report; and reviewing the incident as soon as possible and improve the existing supervision mechanism and explain the relevant timetable; promise to publish the full report of the independent review committee; submit the draft child protection legislation as soon as possible.

Di Zhiyuan described that the incident was out of control and the problem was getting worse. He believed that it was necessary and justified to raise an urgent inquiry to the government, saying that he had raised an urgent inquiry about the incident in accordance with the "Rules of Procedure" and asked the government to fully explain the incident to the public as soon as possible, including: Ask the government to explain whether it will send independent experts to the board of directors of the institution to monitor the operation of the institution, and whether it will comprehensively review and improve the management and monitoring mechanism of vulnerable institutions.

Chen Manqi urged the government to re-examine the labor and welfare bureau's regulation of childcare institutions.

Chen Manqi said she was shocked and saddened by the incident, and believed that the SAR government and the Labor and Welfare Bureau should reflect deeply. "The caregiver who is closest to the child, who has the most contact with the child, and who should take care of the child the most, has actually become the abuser who destroys the child."

Chen Manqi asked the government to submit a legislative proposal to the Legislative Council as soon as possible on the "crime without protection", and also asked the government to re-examine the labor and welfare bureau's supervision of childcare institutions, and submit an annual inspection report, and the proportion of supervision caregivers and care recipients should also be tested .

Chen Manqi also believes that the government should seriously consider establishing a blacklist for child care workers. If child care workers have been child abuse offenders or have been accused of being a professional delinquent, they must be removed from the registration list to prevent children with bad records from continuing to work. related industry.

Child abuse case in Tongleju | Police detained 2 more childcare workers this morning, and a total of 33 children were abused.

Top｜Behind the "Children's Abuse", the "child abuse" has become a problem in Hong Kong society. The child abuse case of the child's house has been sent to the SWD this morning. Sending a special team to station every day does not rule out taking further regulatory action against child abuse cases at Tong Le Ju | 16 indicted in child care worker's court appearance on Thursday 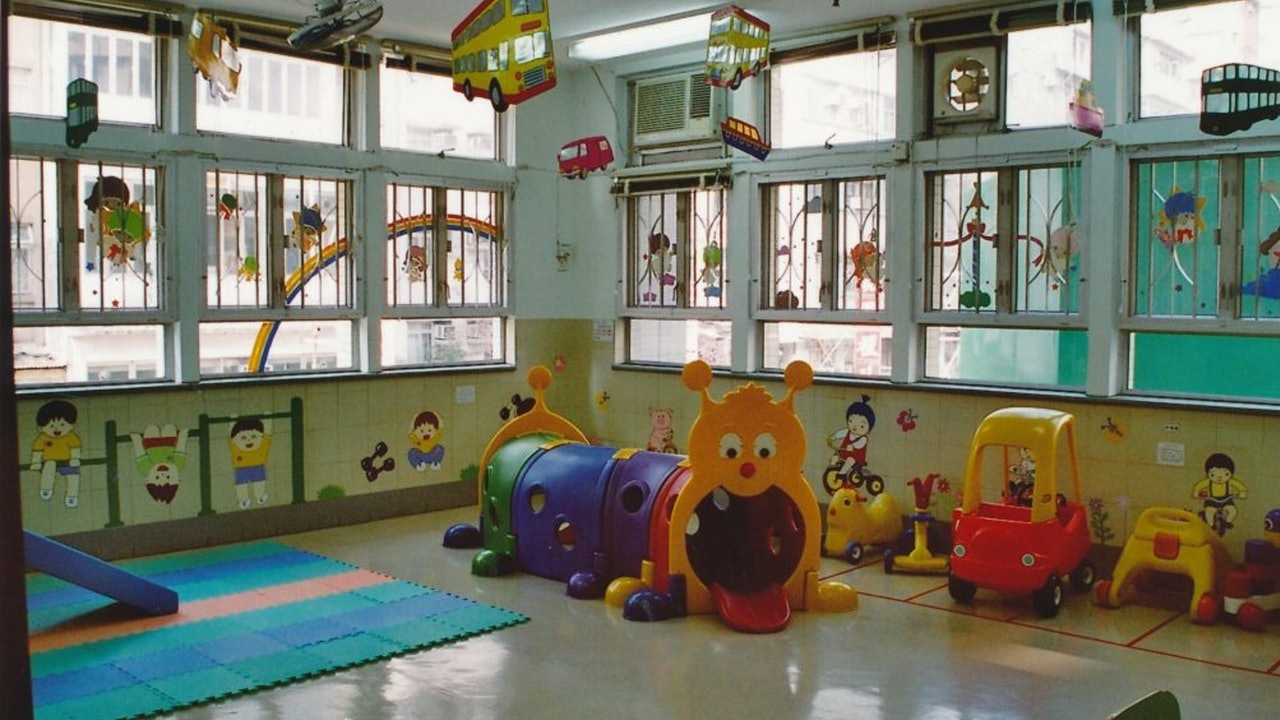 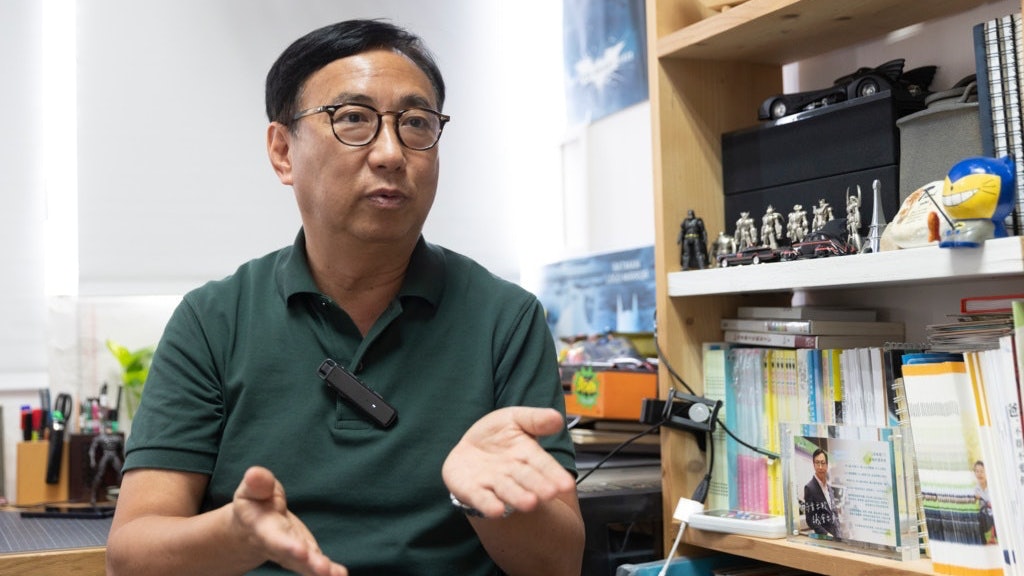 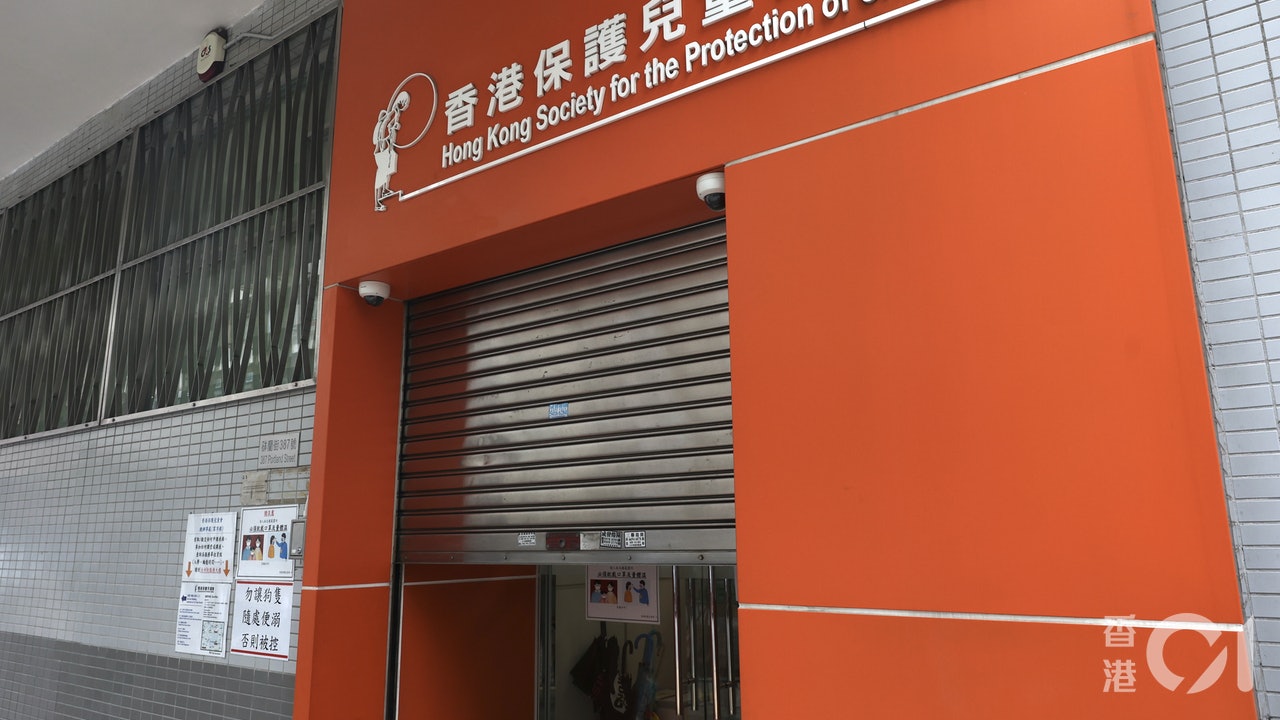 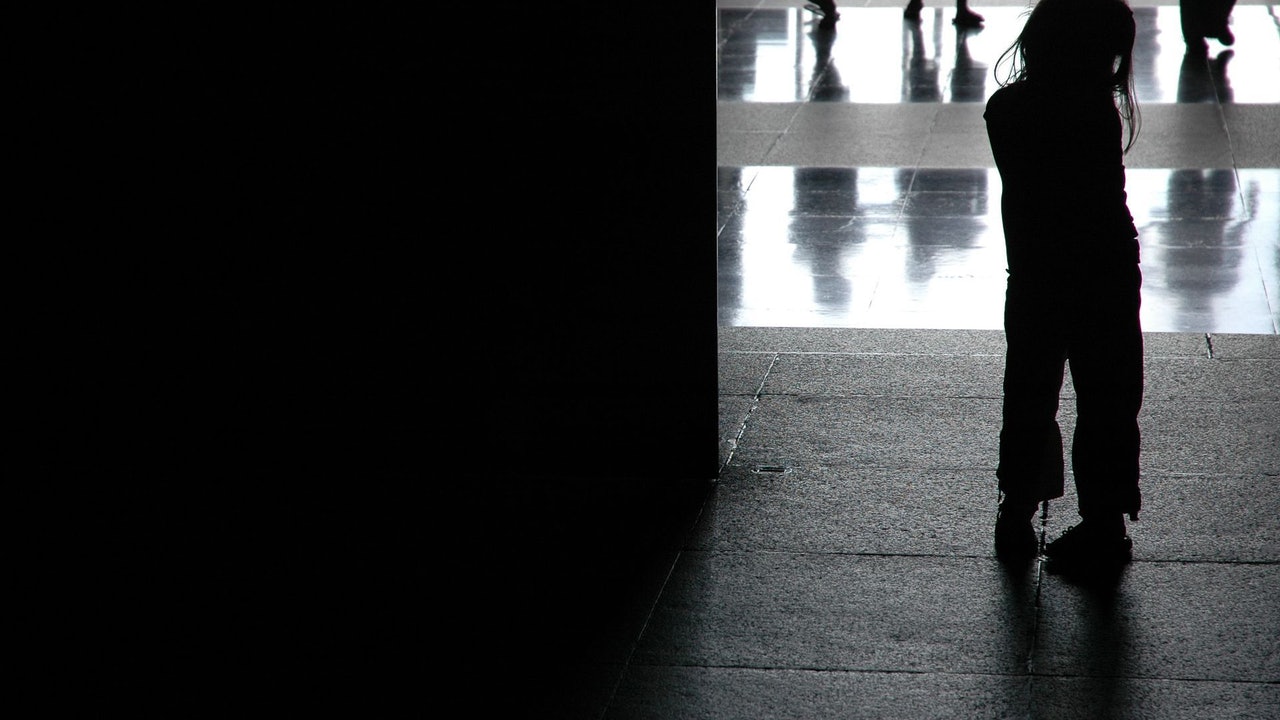 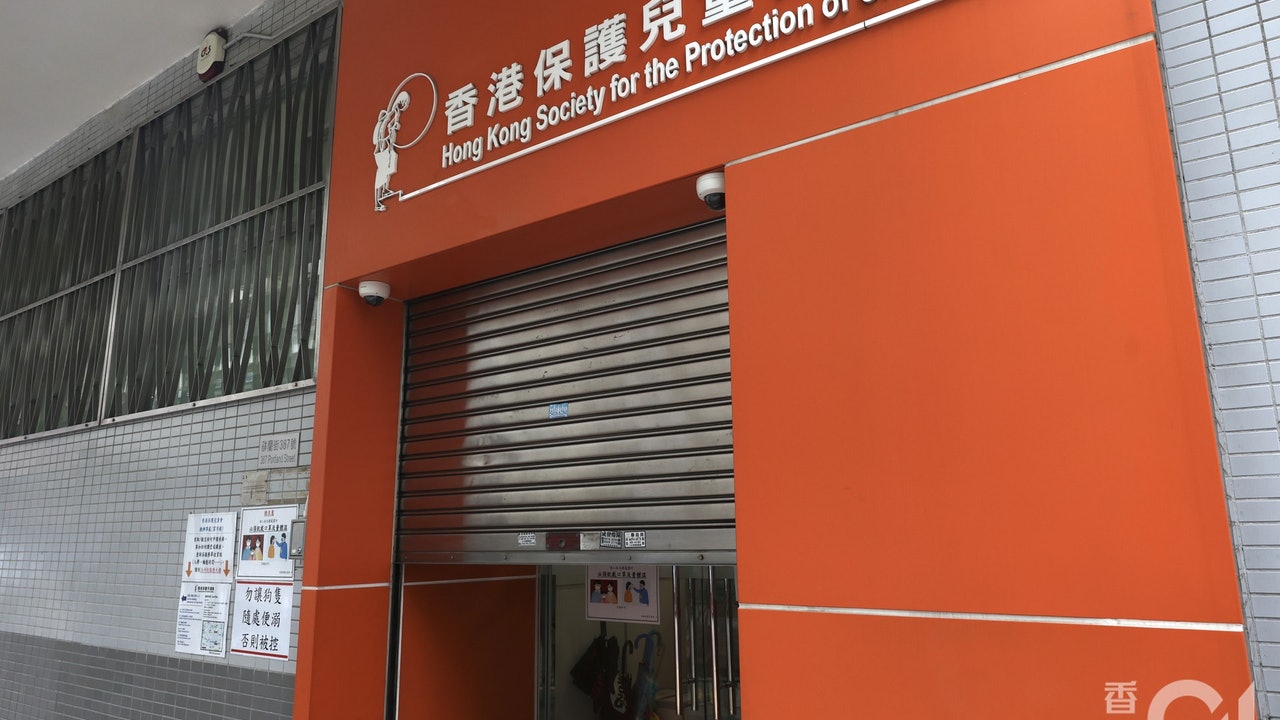 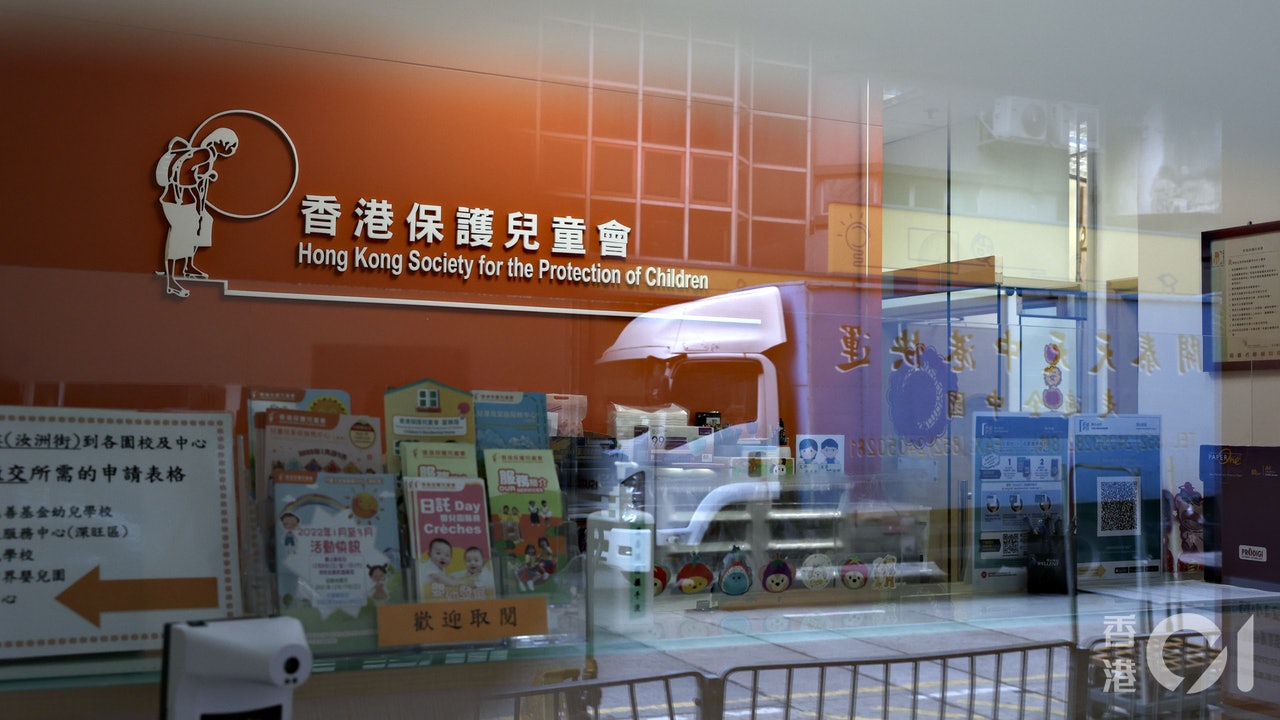 Child abuse case at Tongleju | Di Zhiyuan: Setting up a mechanism to force reporting cannot delay the government's insistence on waiting for the review 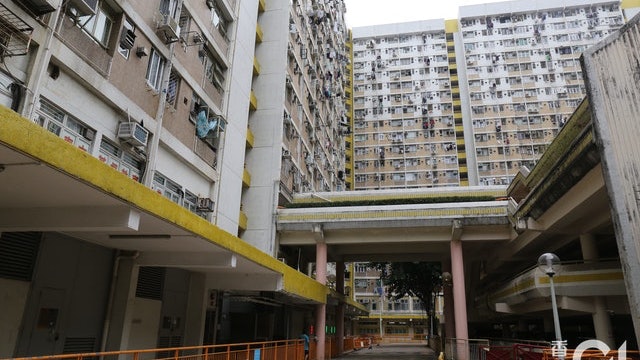