The future cabinet announced by the elected president of Chile, Gabriel Boric, is made up mostly of women. 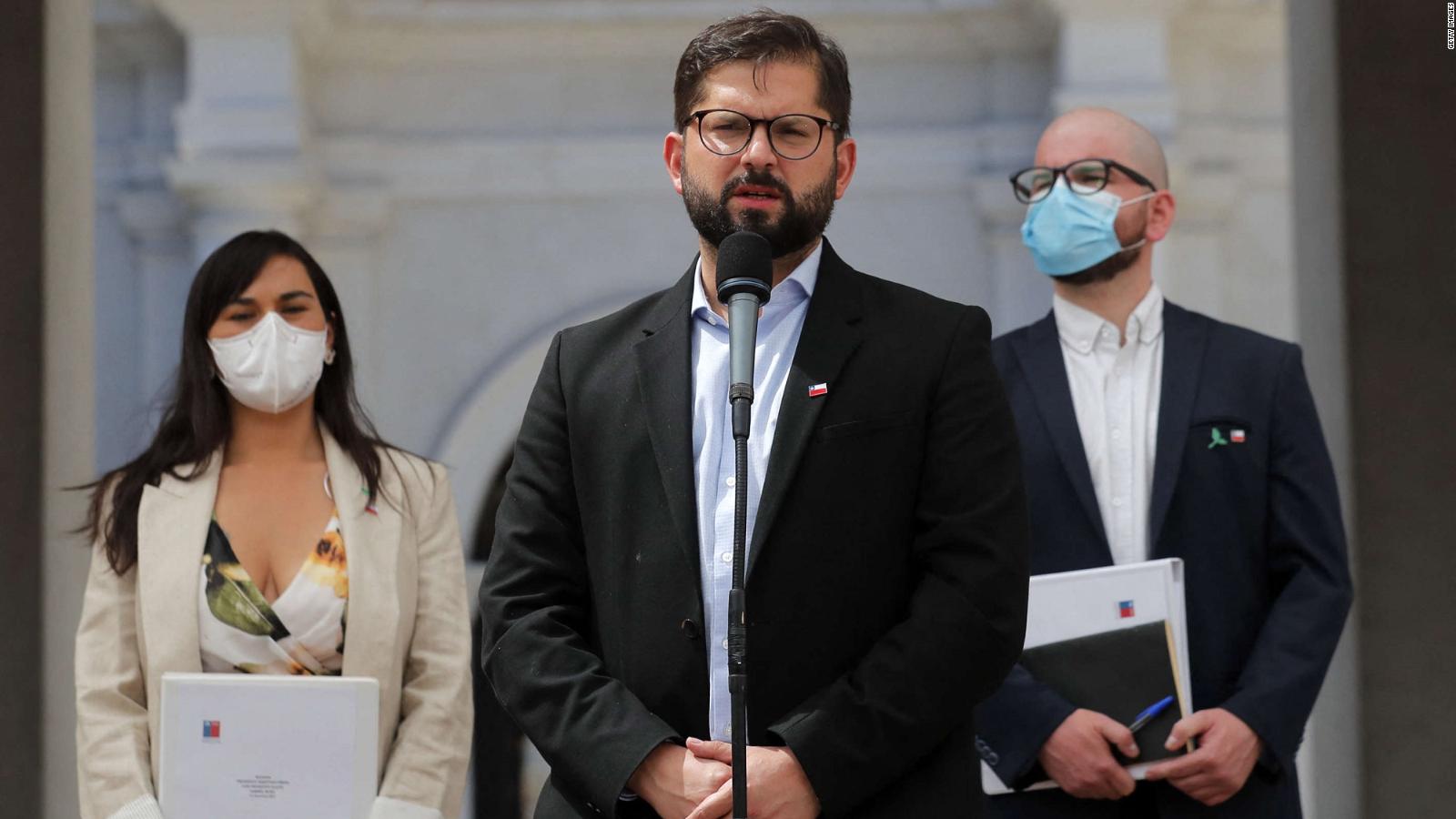 The role of the communist party in the Government of Boric 1:49

The elected president of Chile, Gabriel Boric, announced this Friday the future ministers who will make up his Cabinet, in which the majority participation of women stands out.

In an event held at the National Museum of National History, Boric announced, among others, the holders of portfolios such as the Treasury, which will be held by the until now president of the Central Bank, Mario Marcel, and the Ministry of the Interior and Security Public, which will be occupied by an internist, Izkia Siches.

Antonia Urrejola, former president of the Inter-American Commission on Human Rights, was assigned to head the Foreign Ministry, while Camila Vallejo, current deputy, was selected for the spokesperson.

In total there are 14 women and 10 men who will accompany Gabriel Boric during his presidency, who will take office on March 11. 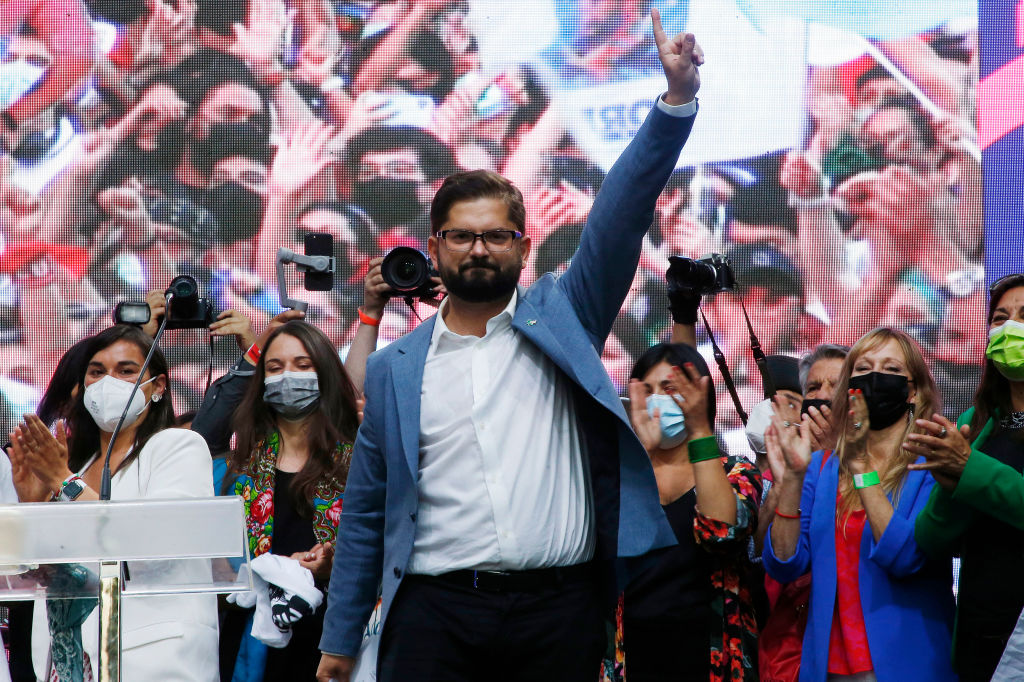 Who is Gabriel Boric, president-elect of Chile? 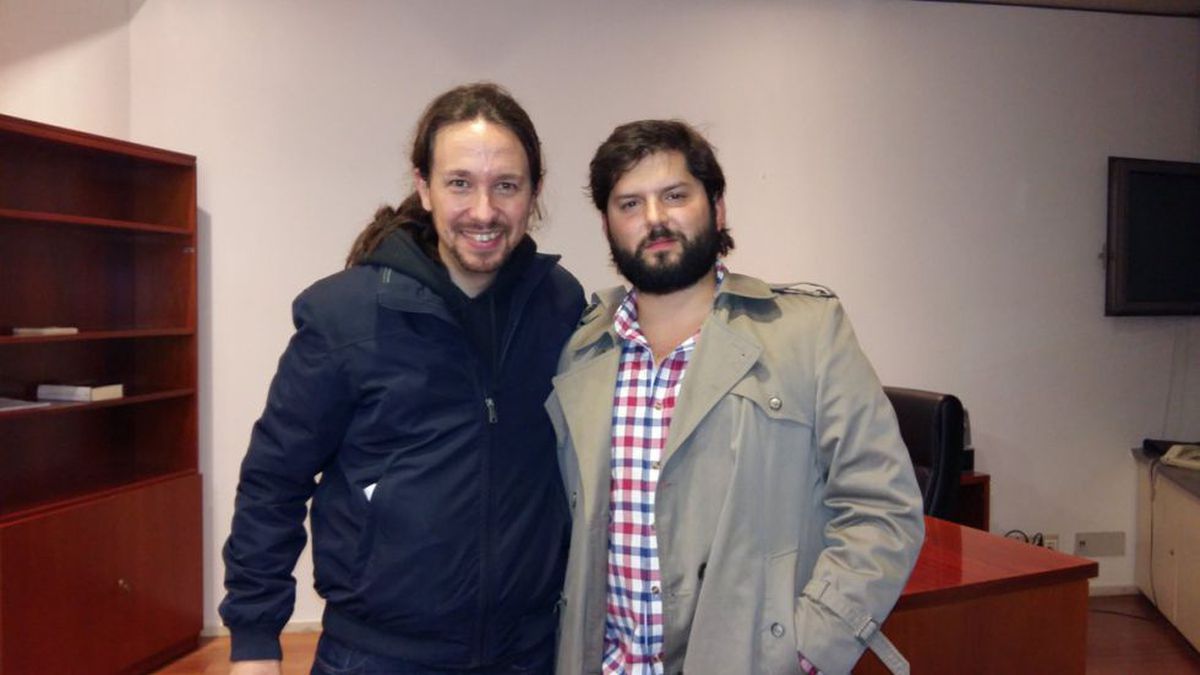 Gabriel Boric, between Podemos and Errejón 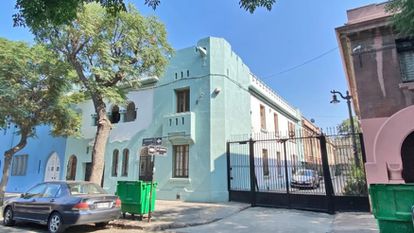 A house for Gabriel Boric, an unconventional president 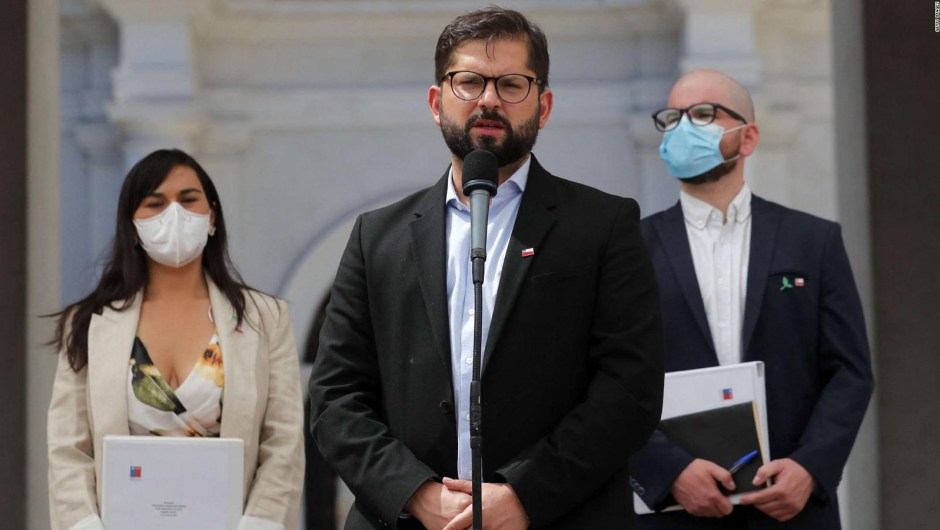 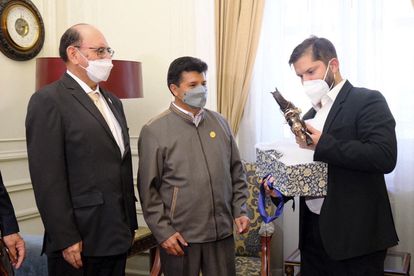 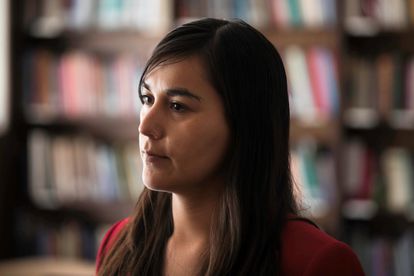 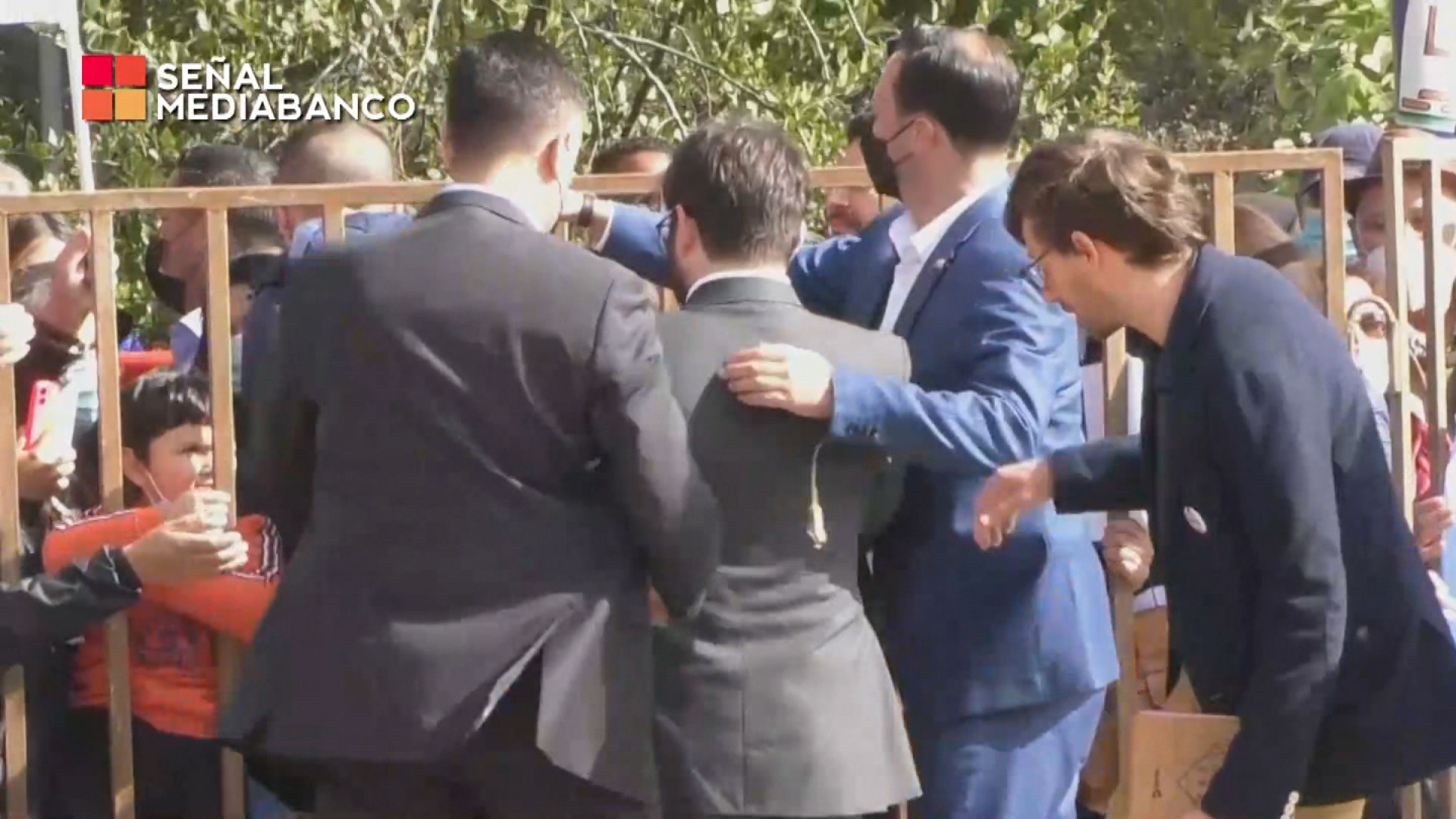 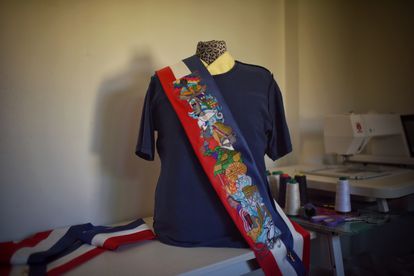