Corona: So far, the tests in the Dachau district have been going smoothly

Corona: So far, the tests in the Dachau district have been going smoothly Created: 01/21/2022 07:07 Employee in the test center at TSV 1865 Dachau: Swabs that are to be tested by PCR and are subject to particular urgency are packed in red bags together with the corresponding form. That way you can distinguish them more easily. © Simone Wester The test stations and centers in the district of Dac Corona: So far, the tests in the Dachau district have been going smoothly

Employee in the test center at TSV 1865 Dachau: Swabs that are to be tested by PCR and are subject to particular urgency are packed in red bags together with the corresponding form.

That way you can distinguish them more easily.

The test stations and centers in the district of Dachau have not yet reached their capacity limit.

And the laboratories they work with can evaluate rapid and PCR tests promptly.

But that can still change.

Dachau – "Previously we had about one to two positives a day in the quick tests, now it's 15 to 30," says Claudia Vurucu, who is responsible for the test center of TSV 1865 Dachau on Alte Römerstraße.

And every day around 20 percent more people want to be tested.

The demand for PCR tests is also increasing.

So far, the 65 team can handle everything well.

There are enough tests and the cooperation with an Augsburg laboratory is still working smoothly despite the larger number of samples.

As a rule, those tested receive their results within 24 hours

"The laboratory is very busy, but there have been no problems so far," explains Vurucu. A messenger from Augsburg comes to Dachau twice a day to pick up the PCR tests. Urgently needed results, such as before an operation, are given priority. "It always says what the test is needed for," explains the coordinator of the test center, which was set up in cooperation with the solar pharmacy. As a rule, those tested receive their results within 24 hours.

Incidentally, only people with at most mild symptoms are PCR tested in the 65 test center.

But sometimes doctors send patients who are obviously ill because they don't do the PCR tests themselves.

"But we consistently send them away," emphasizes Claudia Vurucu.

Anyone who wants to have a free PCR test done needs either a confirmation from the doctor, the health department or a facility such as a daycare center.

If necessary, the test cassette from the rapid test is sufficient, says Vurucu.

The head of the center, Ulja Weinkauf, emphasizes that only people who are absolutely symptom-free are allowed to enter the test center in the community center in Karlsfeld, since the tests are carried out in a closed room. Otherwise you have to go to the test station in Markt Indersdorf or your family doctor, for example, says Weinkauf. Weinkauf emphasizes that even if there is a red warning message on the RKI’s Corona warning app, the user in Karlsfeld will not be tested.

Otherwise, in addition to rapid tests, PCR tests are possible.

The free ones are evaluated twice a day in a laboratory in Karlsfeld.

The laboratory currently needs about 48 hours for this.

Before that there were 24. But since Sunday the rush has been huge.

On Sunday alone there were 120," says Weinkauf.

But there are enough tests, and the laboratories are still doing the evaluation, even if it takes a little longer for those tested to get the result.

Everything is faster with the paid tests.

They come to a laboratory in Munich, and the result is usually available on the same day.

Around 500 to 600 PCR tests are currently possible

With the BRK, it currently takes about 20 to 24 hours for the result to be available, says Max Frisch, head of the test and vaccination facility in Dachau.

Around 500 to 600 PCR tests are currently possible, which are evaluated in a laboratory in Hof.

The offer on the Ludwig-Thoma-Wiese is also well received, explains Frisch.

Test centers should not accept such patients, emphasizes Max Frisch.

It refers to the website www.schnelltest-dachau.de, where all the information and requirements for the free PCR tests are listed.

There is still some capacity available,” says Frisch, summarizing the current situation.

You don't need an appointment yet.

As soon as "it gets too much", the BRK thinks about an appointment booking system.

"Nobody gets sent away from us!"

The test track in Indersdorf, for which the district of Dachau is responsible, is still running absolutely smoothly, emphasizes Sina Török, press officer at the district office. The authority also works with a laboratory in Augsburg that can handle 1,200 swabs per day. "On January 18, there were 273 in Indersdorf, so there is still room for improvement," says Török. Also supply doctor Dr. Christian Günzel, emphasizes that "everything is still working". At Easter, 600 swabs a day were mastered at peak times. According to Günzel, requests for PCR tests have been increasing again for the past two weeks. 300 to 400 swabs can be easily managed on the test track in Indersdorf, which only carries out non-commercial PCR tests. The result is usually available after 24 hours, confirms Günzel. Since there is always a doctor on site in Indersdorf,Symptomatic patients can also be tested there, explains the doctor in charge of the district of Dachau. "Nobody gets sent away from us!" Not all driving schools are running smoothly 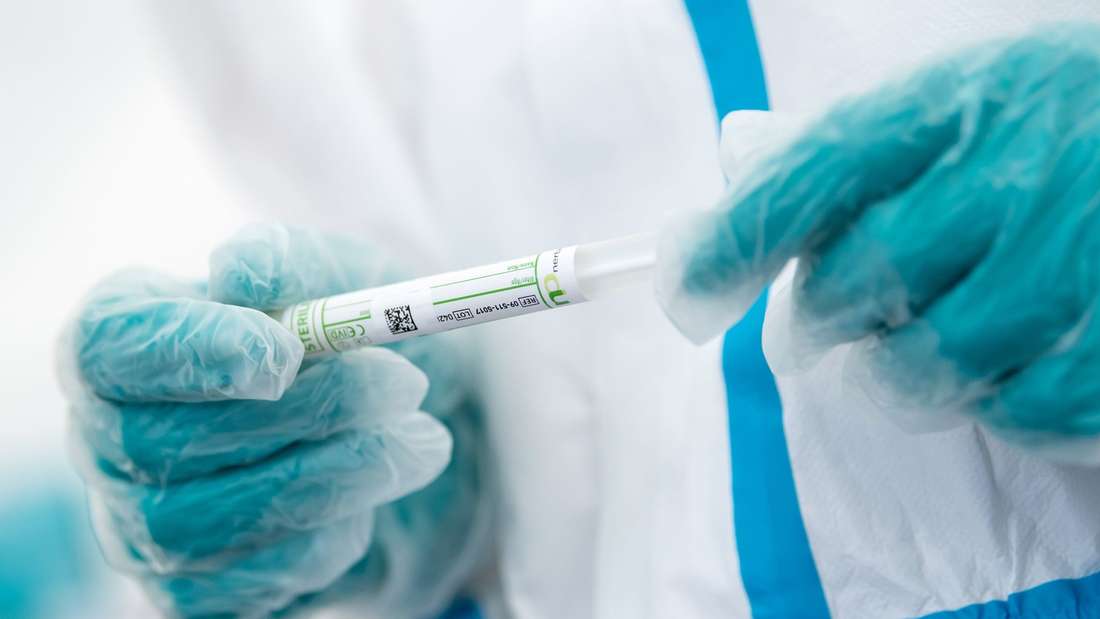 Corona update: Incidence drops to 1529.8 - district has long been below the Bavarian average District of Dachau: Abitur exams "almost like before Corona" 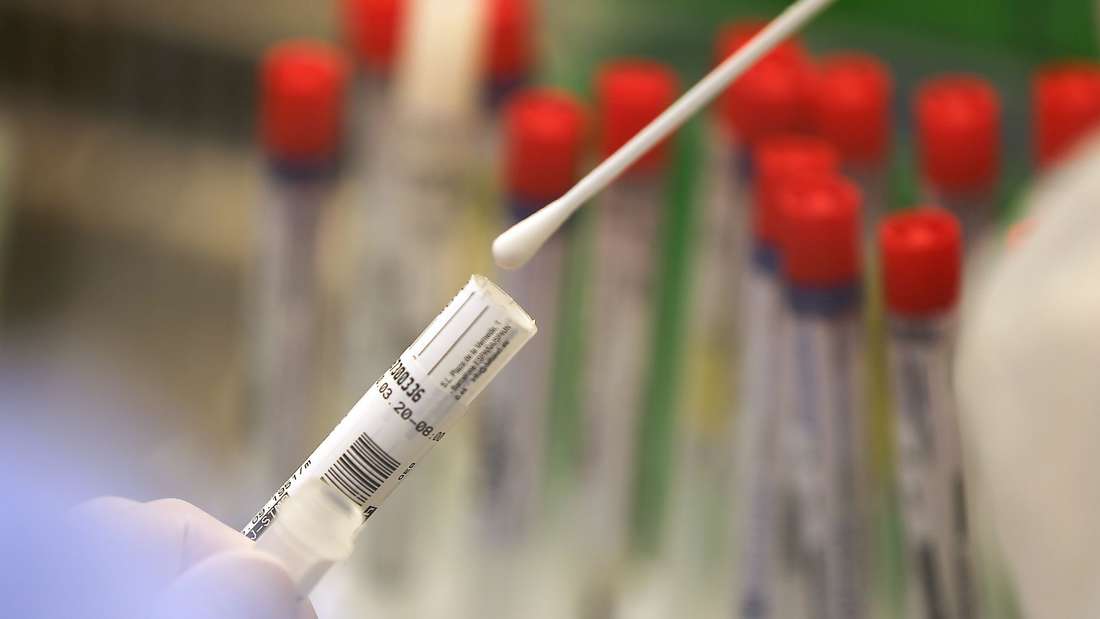 South Korea resumes granting short-term visas to Hong Kong residents from June, and those who have been vaccinated with WHO-approved vaccines can apply
2022-05-27T06:00:11.399Z

Responsibility and reforms in the face of spinning and evasion: on the abysmal difference between the Bennett-Lapid government and Netanyahu - Walla! news
2022-05-27T05:48:54.062Z