Corona contact tracing: The Luca app is threatened with extinction in Bavaria - the benefit is small, the costs are enormous

Corona contact tracing: The Luca app is threatened with extinction in Bavaria - the benefit is small, the costs are enormous Created: 2022-01-21 09:33 By: Kathrin Braun, Sophia Huber The Luca app icon can be seen on a smartphone. In Bavaria, the app is on the verge of extinction. © Christoph Soeder/dpa/archive image High costs, little use - and data protection concerns: FDP and Greens want to 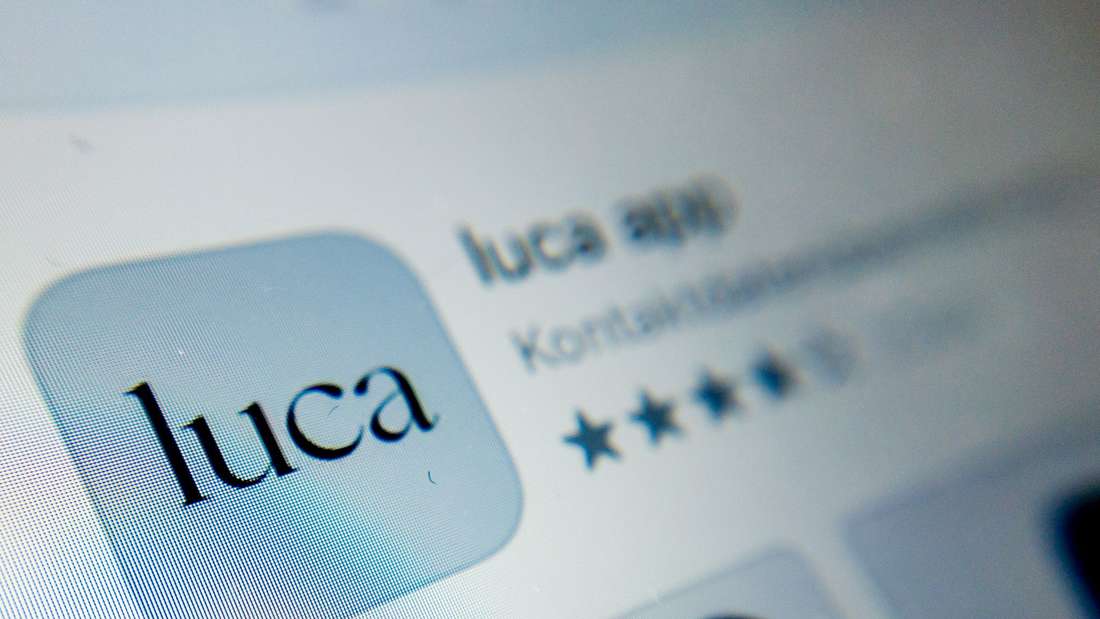 Corona contact tracing: The Luca app is threatened with extinction in Bavaria - the benefit is small, the costs are enormous

The Luca app icon can be seen on a smartphone.

In Bavaria, the app is on the verge of extinction.

High costs, little use - and data protection concerns: FDP and Greens want to abolish the Luca app in Bavaria.

Munich – A hip solution in the fight against the virus: A year ago, rapper Smudo from the “Fantastic Four” presented the new Luca app.

This should enable guests to check in at the tavern conveniently using their smartphones instead of leaving their contact details on slips of paper – and this should make contact tracing easier for the health authorities.

But the app's usefulness is now being questioned: In Bavaria, the Greens and the FDP are demanding Luca's end - the app is an "expensive money-burning machine," says Benjamin Adjei (Greens).

The Free State pays almost 450,000 euros for the Luca license – monthly. "With the one-year license, the Söder government has already sunk 5.5 million euros," says Adjei. At the same time, the app would be “hardly used” by the health authorities.

According to a spokeswoman for the Miesbach district office *, the Luca app has never been used there for contact tracing.

The same applies to the district of Munich.

In Rosenheim* Luca was used twice.

The district office in Garmisch-Partenkirchen* was only able to do something with the app in “isolated cases” in 2021, says spokesman Wolfgang Rotzsche, “and we haven’t used it at all since October 1st.” That mainly has to do with it that hosts are no longer obliged to collect data.

"We have also noticed that acceptance of the app is dwindling," says Rotzsche.

"You can also use the app to check in at our district office - but I've never noticed that anyone has done it."

"The app has no relevant use for contact tracing"

From Mühldorf's district office it is said that the Luca app currently has "no meaning" for contact tracing.

They are not even considered necessary in the state capital: "The app has no relevant use for contact tracing," says a spokeswoman for the Munich health department.

Luca is not only criticized in Bavaria.

Of the 13 federal states that use the system, Schleswig-Holstein, Baden-Württemberg, Berlin, Brandenburg and Bremen have now announced their exit from the system: The license for the app expires on April 5 and will not be extended.

In addition to the benefits of Luca, skeptics also question data protection.

The IT experts of the hacker association "Chaos Computer Club" are particularly bothered by the central storage of data.

The fact that the Mainz police recently illegally obtained data from the Luca app when investigating a fatal fall also caused criticism.

According to a ZDF survey, the public prosecutor's office and the police have used data from the Corona contact recording, i.e. primarily from the Luca app, in more than 100 investigations.

"The Digital Ministry has been in continuous contact with the data protection authorities since the app was introduced," says a ministry spokesman. There was "never any evidence of data leakage". This must be distinguished from "misuse", such as in Mainz. It is still unclear whether Bavaria wants to keep the Luca app. "First of all, it has to be clarified whether contact tracing is still considered necessary in principle." If that is the case, a new call for tenders for an app must be held soon anyway - then other providers could also apply.

"And it's not true that the app isn't used at all," says the spokesman.

However, with around 20,000 new infections every day in Bavaria, the effect on the infection process is limited. 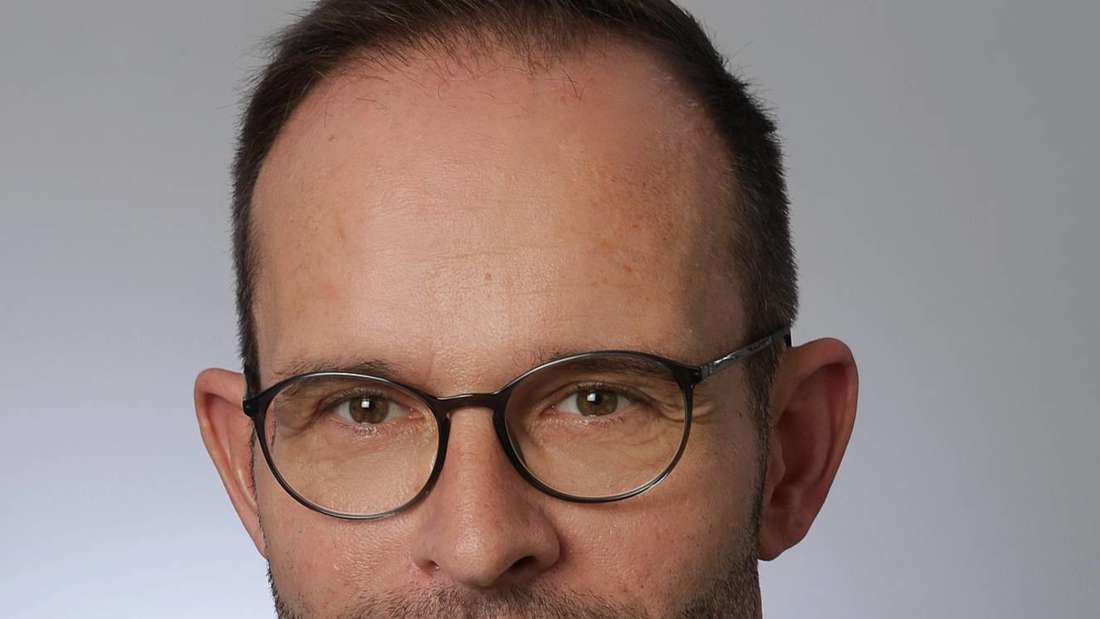 Will the warning app become a data octopus? 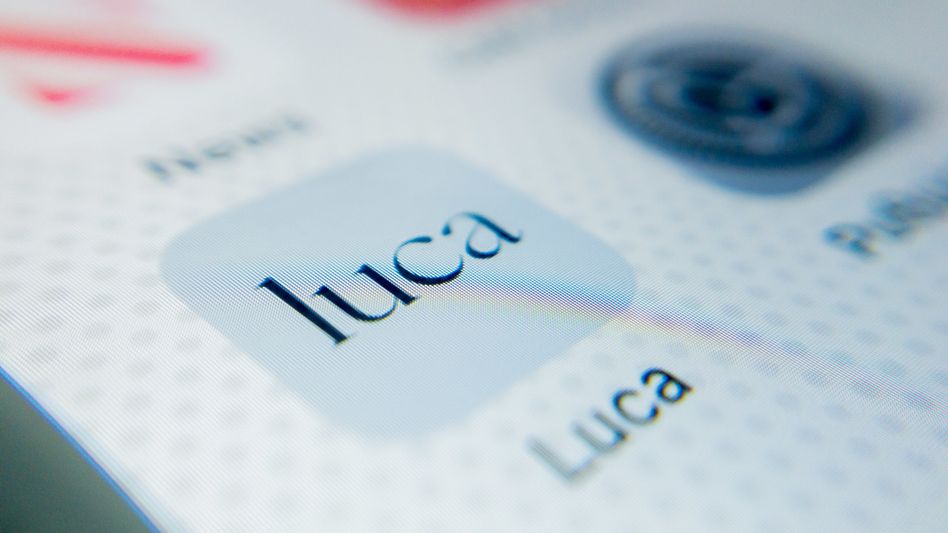 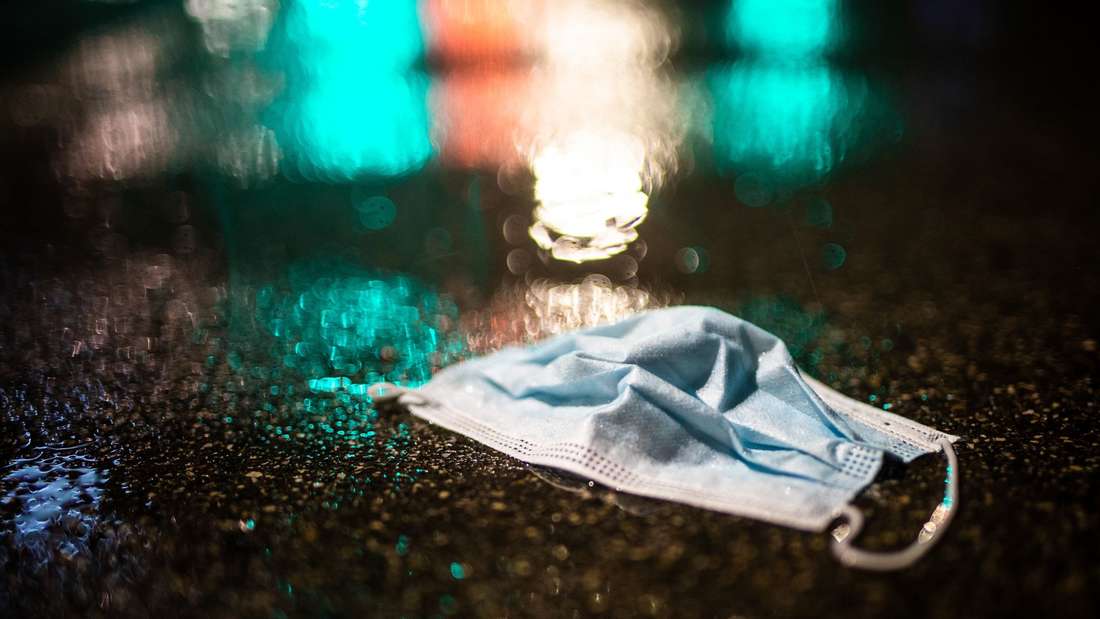 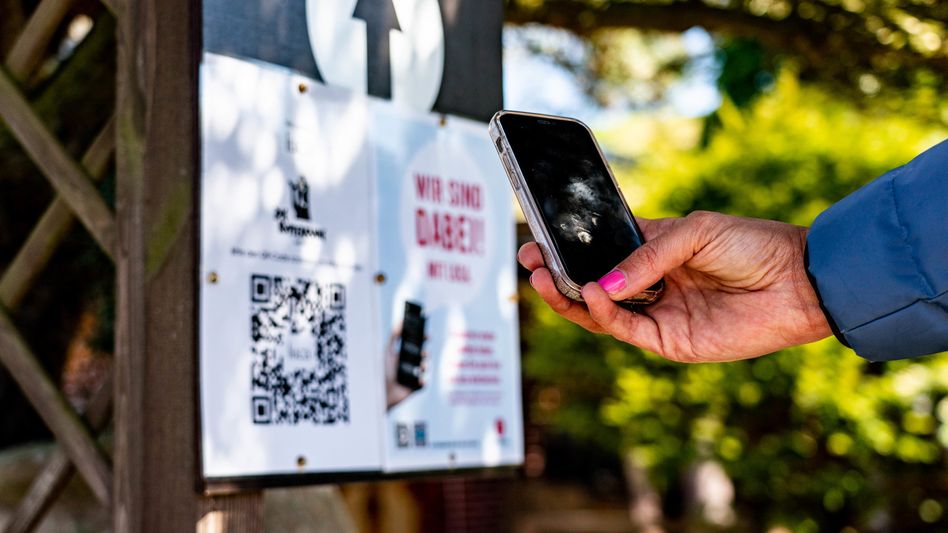 Luca: The contact tracing app is history. Or not? 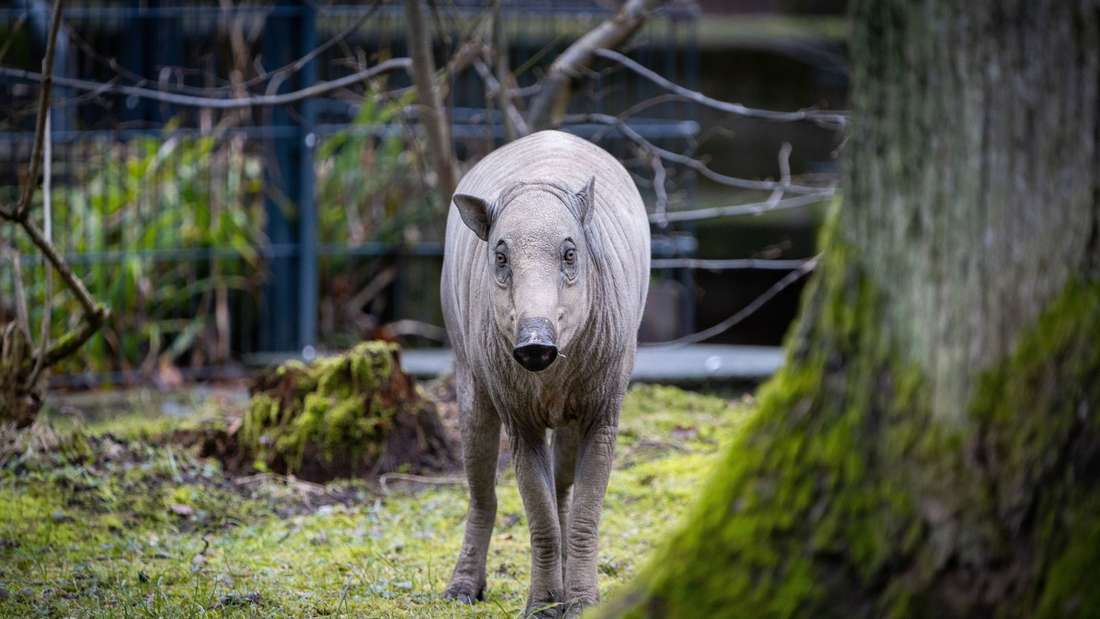 Vaccination and contact tracing: Bavaria's health authorities are in the works