District closure | The government first raided the residents of Yingkui Building in the early morning: how sudden!

The epidemic in Omicron is raging, and invisible chains of transmission are suspected in many districts. Among them, the number of confirmed cases in Yat Kwai House, Kwai Chung Village has soared. About 2,700 residents in the whole building have to be quarantined at home yesterday (21st) and banned for 5 days. 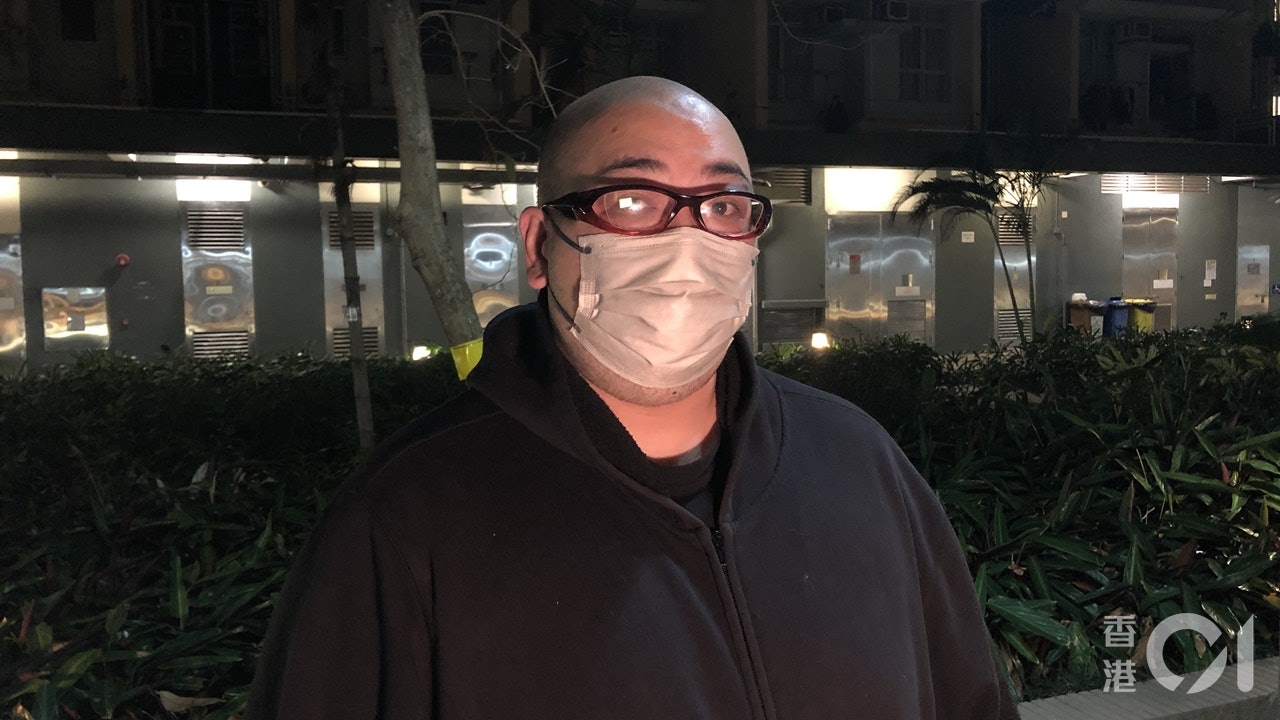 The epidemic in Omicron is raging, and invisible transmission chains are suspected to appear in many districts. Among them, the number of confirmed cases in Yat Kwai House, Kwai Chung Village has soared. About 2,700 residents of the whole building have to be quarantined at home yesterday (21st), and they will be banned for 5 days for mandatory inspection. The fastest next Wednesday (26th) Japan) is expected to lift the ban.

In the early morning of this morning (22nd), the government raided the area for the first time in the middle of the night. Due to the discovery of 2 preliminary confirmed cases in Yingkui Building in the same village, the closed inspection began at 4:00 a.m. and is expected to end at 7:00 p.m.

Some residents who returned home from abroad were greatly surprised, "How sudden!" He also did not expect the closure to be lifted on time at night.

Mr. Wu, who lives in Yingkui Building, has the habit of feeding stray animals on weekdays. When he came home in the early morning, he encountered a closed area. After reading the news on the Internet, he learned that the building would be closed and forcibly inspected. "It's all sudden! I hope it can be next time. It would be good to inform the residents early that they can go out early to prepare dry food or food, but the house is suddenly blocked at night, which is very inconvenient.”

He pointed out that the test was carried out last night, but the test results have not been received yet. The building where he lives is currently sealed off, so he has to go to the nearby 24-hour supermarket to buy food and daily necessities before going home.

He also didn't expect to be able to unblock it on time at night, "I may not believe it, and suddenly it's time to block it again?"

Mr. Wu also said that although there is a notice in the lobby notifying the residents of that building that they need to be tested, the instructions are not clear. Even if there are 3 testing stations in the village, they often have to "beat snake cakes", and some testing stations even close at 8 p.m. , residents can only squeeze into one testing station for testing, and the arrangement needs to be improved.

Omicron｜The Ying Kwai Building in Kwai Chung Village was blocked at 4:00 this morning. The government expects to complete the direct attack on Yak Kwai Building at 7:00 p.m.｜After entering Penny's Bay and then being grounded, the residents sighed that they are in a bad mood: the corridor does not want to leave the Kwai Chung Village Kwai House is quarantined until next Wednesday. Secondary school students and couples "prepared to see them for five days". Residents of Yat Kwai House in Kwai Chung Village were given at least 8 types of meals after 9 o'clock on the first night of the lockdown. Yak Kwai House was enclosed for 5 days, everyone was like an enemy, and they were confined to their feet. 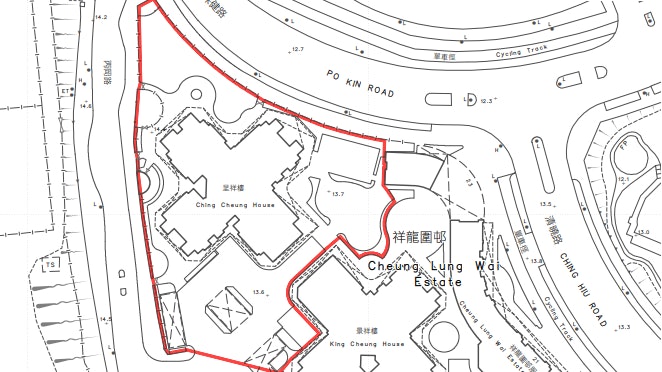 Maoquan Building in Shuiquanao Village and Chengxiang Building in Xianglongwei Village were positive for sewage. 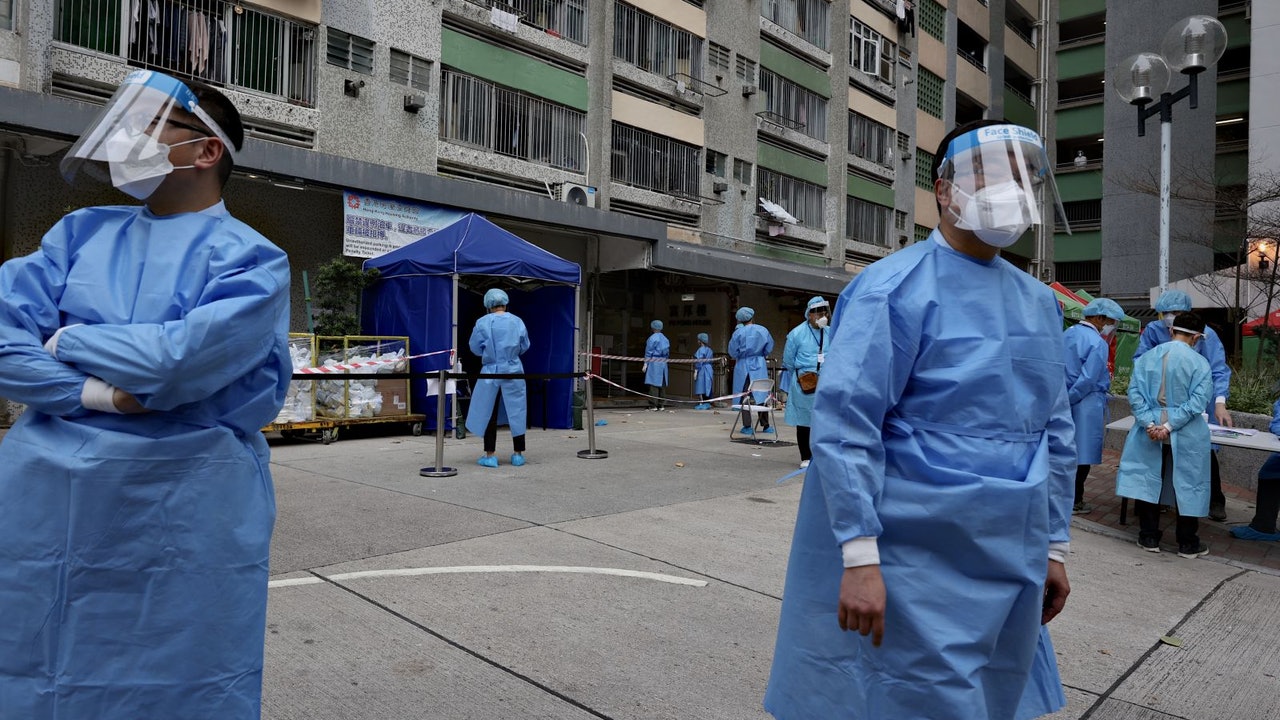 Closed districts｜A total of 10 enclosed buildings in 7 villages including Kwun Tong and Hele Village were lifted, half of the infection rate dropped to single digits 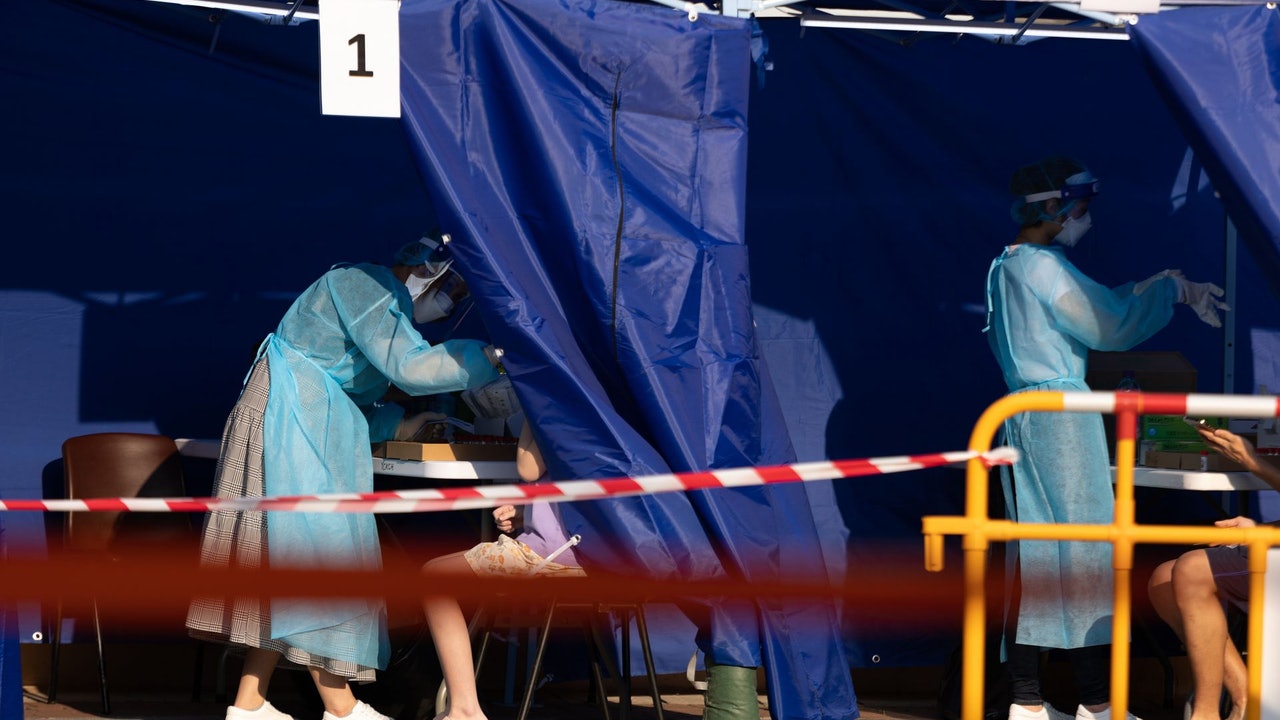 Closed District | Hong Yam House, On Yam Estate, Kwai Chung was unsealed and found that 14 positive cases were found, and the recruitment rate was about 1% 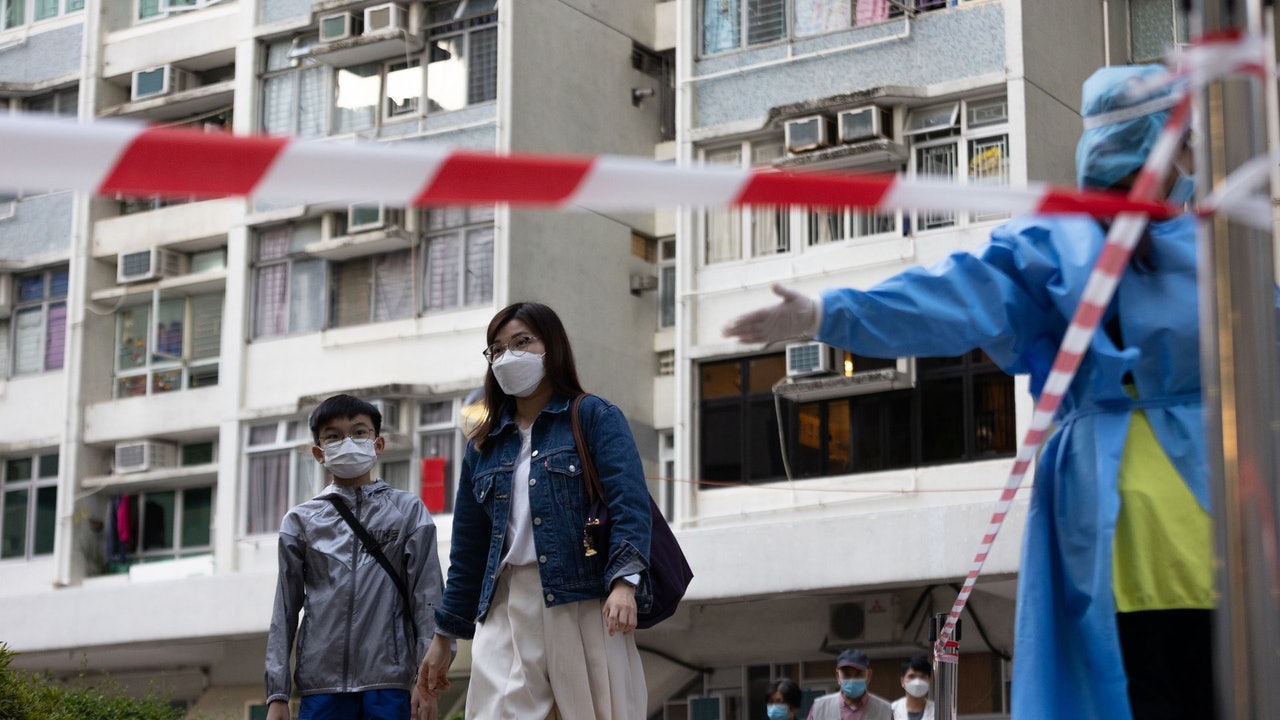 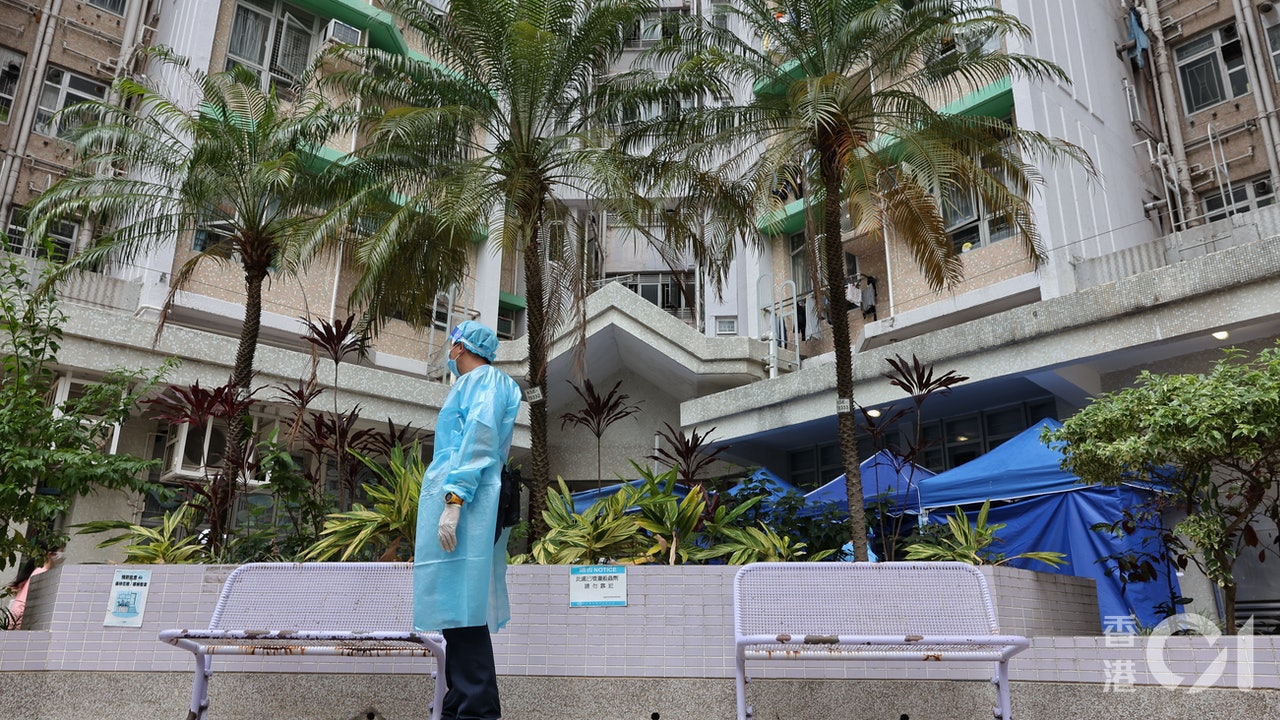 Closed District | Caili Building in Shangshuaiyuan Village, 96 cases of Chuyang, 9.5% of the residents who were inspected 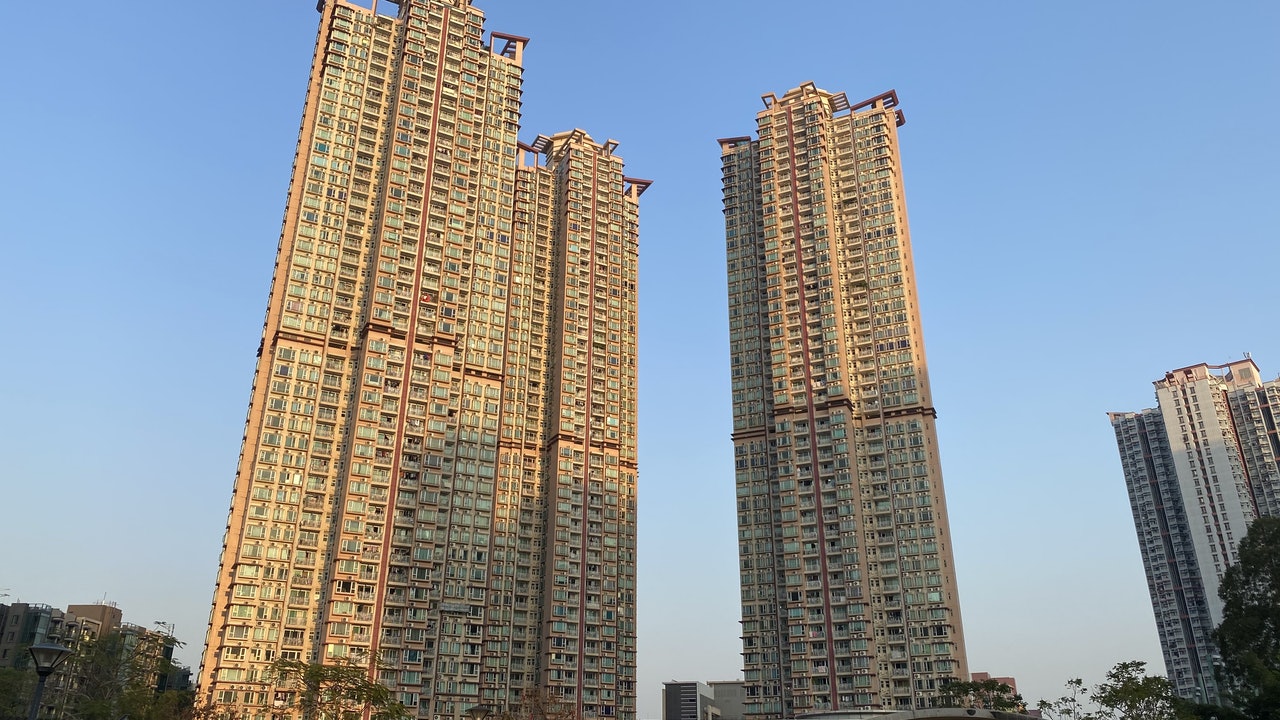 Compulsory Prosecution | 16 more places in Tsz Wan Shan involved at most 3 housing estates, and 3 blocks of Hui King House in Tin Shui Wai are on the list