View of the district heating supply at the Schongau company UPM.

The next district heating bill will cause great horror: On January 1, the sales price rose by 73 percent to 70 euros/MWh - the highest value in ten years.

Although customers are still better off than with oil or gas, further adjustment is not ruled out.

The mail that district heating customers received from the city of Schongau at the turn of the year is probably not something anyone likes to open: Mayor Falk Sluyterman issued an urgent order on January 1st to change the price list for district heating supply. The Schongau town hall boss informed the city council about this this week. The corresponding meeting of the works committee was canceled in December due to Corona.

The increase is massive: the net sales price has risen from the last 45 euros/MWh to 70 euros/MWh.

If you look back at the development of heating sales prices in recent years, they have been permanently below 60 euros since 2014.

The district heating price was last lowest in the fourth quarter of 2020 with a net price of 34 euros/MWh.

Heat loss from the pipes is enormous

Deputy City Treasurer Kurt Konrad explained the background to the committee. The heat loss of the pipe system, which is around 12,500 MWh, is not entirely insignificant, he explained how the heat sales price is made up. "This must also be included in the new district heating price." The master plan should consider where and how work can be done on the pipe network in order to reduce heat loss from the pipes (see box).

And Konrad had another piece of bad news ready: the price was calculated for the whole year, but that doesn't mean it's stable.

A next adjustment is then possible in April.

The main culprits are the high heating oil and gas prices. Konrad defended the price increase and made it clear that compared to the prices of fossil fuels, the customers of Schongau district heating are still getting off relatively cheaply, and that the increase is arriving with a slight delay. Based on the example of a single-family house with 160 square meters of living space, the customer pays almost 2,300 euros with a consumption of 2,500 liters of heating oil at the current price of 77 cents per liter, but for district heating with a comparative consumption of around 20 MWh and the now calculated 70 euros/MWh only about 1680 euros. In this example, the district heating customer in Schongau saves 611 euros a year or almost 27 percent, so he still has an advantage.

Michael Eberle (CSU) didn't want to leave it that way, "73 percent is a massive increase, we have to explain that to the people well." production price passes on".

The heat loss from the pipe system is also enormous, amounting to a fifth of the heat consumption, which is 64,600 MWh.

"It makes me sad, it just disappears and we have to ask for it in the price," says Eberle.

With a time lag, the district heating price in Schongau also increases compared to the price development for heating oil and gas.

Konrad explained that the pricing is precisely stipulated in the contract and that the calculation formula is also based on the prices for the energy sources heating oil and gas.

"We are aware of the shortcomings," says Konrad.

"There is no arbitrariness on the subject," emphasized UWV city councilor Winfried Schaur, board member at UPM.

The formula is part of the contract, which is based on market indices.

"It was last adjusted around ten years ago," he said, looking back.

At that time, Paul Huber, as deputy mayor and as a mathematician, delved into the subject and confirmed the formula as correct.

"The billing is transparent and linked directly to the market."

Stefan Konrad (SPD) feared that when it comes to energy prices, “there will only be one direction in the near future, and that will be upwards”.

Friedrich Zeller (SPD) confirmed the calculation of the public utility company, "there is not much political leeway there".

A lot of things have to be redesigned in the district heating network, but the bill does not include some items that also arise with other types of heating, such as the chimney sweep.

"So cheers for district heating," Sluyterman summed up.

And that's what the technical manager of the municipal utility says

When SN asked Florian Hiemer, technical director of Stadtwerke Schongau, he explained that the dependence on oil and gas prices was included in the contract clauses for all district heating network operators.

"This has also been agreed with the municipal auditing association." One is bound by these guidelines in order not to cause any distortion of competition on the market.

And of course there is a whole department at UPM that only deals with district heating - this effort has to be compensated.

An interim status of the master plan had already been presented to the city council, but investigations were still missing.

The aim is to show how efficient the network is, where technical upgrades are required and what causes losses.

The next works committee is scheduled for Tuesday, February 8th.

The planned maintenance measures should then also be presented. Prices are rising faster and higher: inflation is a concern for many 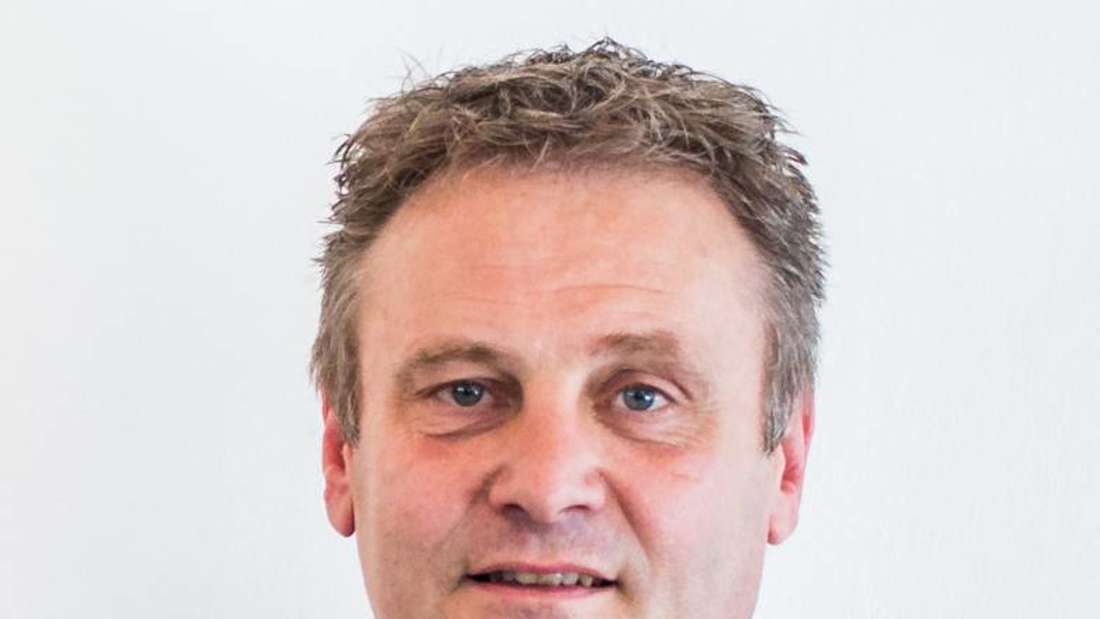 Where does Schongau stand in terms of energy transition, and where is there more potential? Discussions about district heating price and photovoltaics for the old town Experts from the Tölzer Land advise against hoarding heating oil 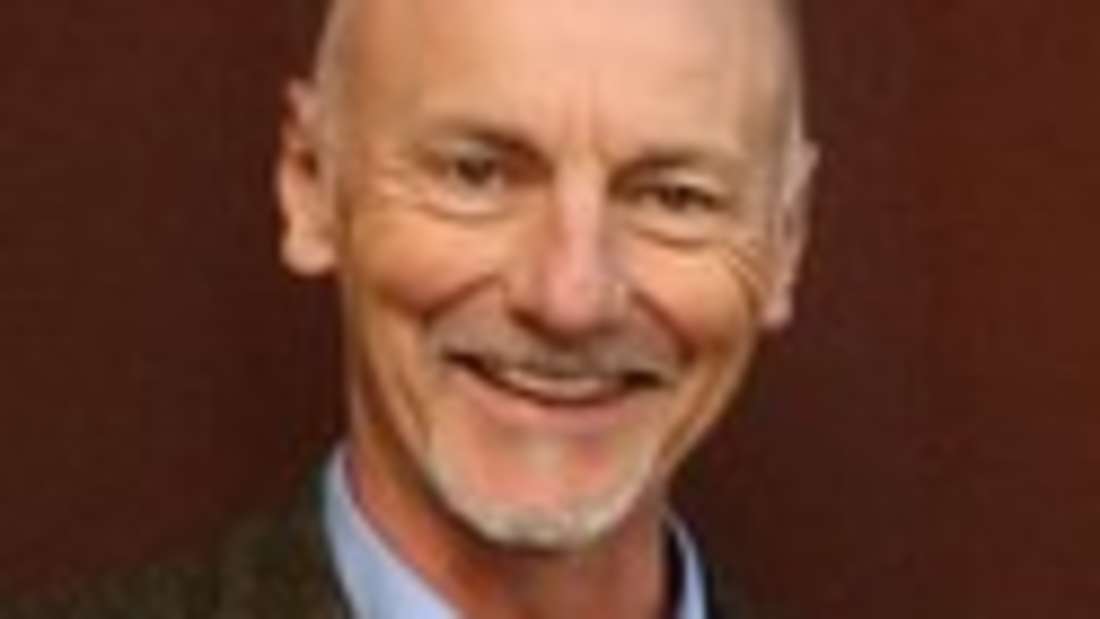 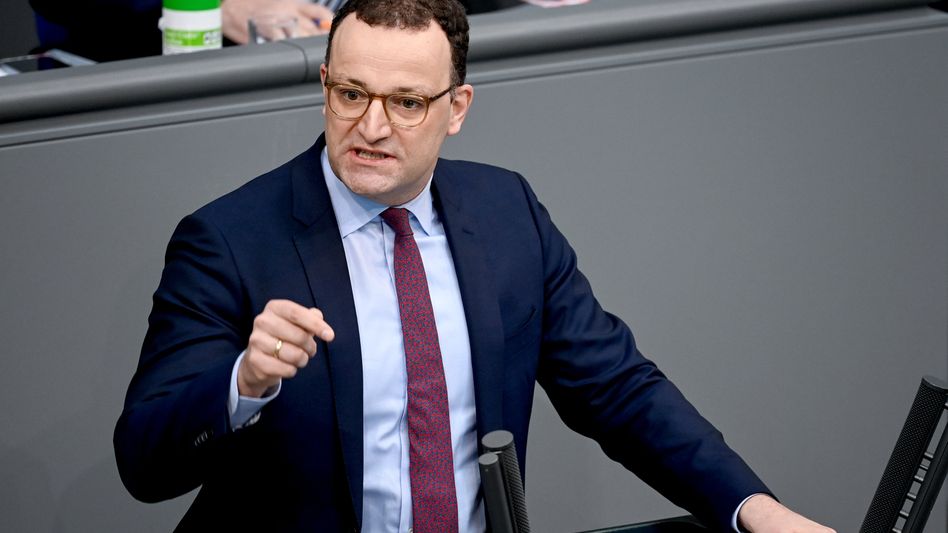