Fearing "leaks" in the White House, Trump often held secret meetings, according to his former press secretary, Stephanie Grisham. So also before the storming of the Capitol. 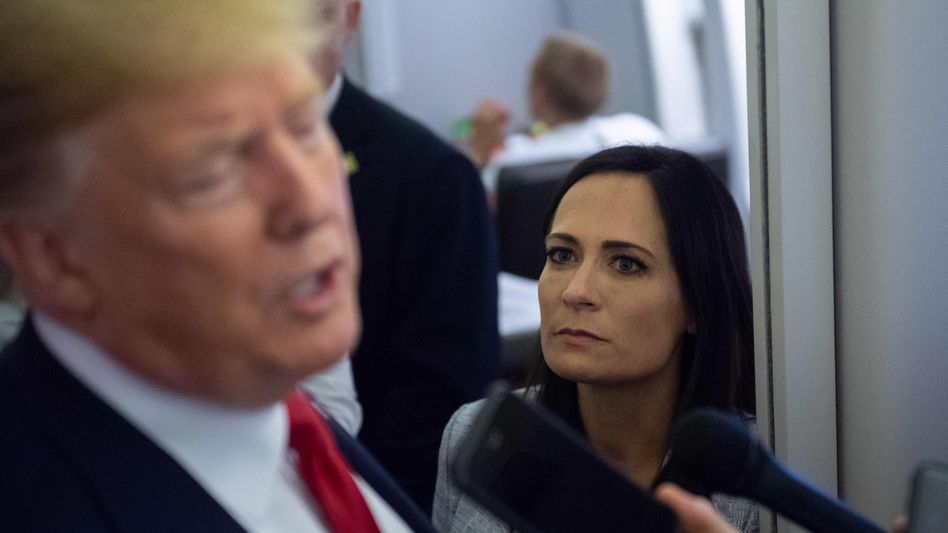 Former US President Donald Trump held secret meetings before storming the US Capitol, according to the former White House press secretary. There were meetings in the President's living quarters in the White House, Stephanie Grisham told CNN on Friday. Grisham also communicated this to the investigative committee into the Capitol attack on January 6, 2021. "I have no insight into what was discussed there," Grisham said. But she assumes that in addition to Trump's legal advisers, the then chief of staff Mark Meadows was also present.

Trump often held meetings in the living quarters because he was afraid of "leaks" in the White House, Grisham said. A "very, very small circle" was present at such talks. Trump's wife Melania also often attended such meetings. "She probably knew what was going on, too," Grisham says. The former press secretary believes there are more details about the meetings in White House documents. Trump had just suffered a defeat in the Supreme Court in the dispute over the release of such documents.

Referring to Trump's daughter Ivanka, Grisham said: "I can say that Ivanka was often the voice of reason." the attack on the seat of the US Congress. Grisham said she didn't know what role Ivanka Trump, who was a senior advisor to her father at the time, played around January 6. "I can say that employees (...) often went to her when they were in a sticky situation." Ivanka Trump then asked them to talk to her father about it.

Grisham served as press secretary for the former first lady from 2017 to 2019, before taking on the posts of press secretary and White House communications director for around nine months.

She then became Melania Trump's spokesperson again and at one point became her chief of staff.

She recently published a book about her time in the White House. 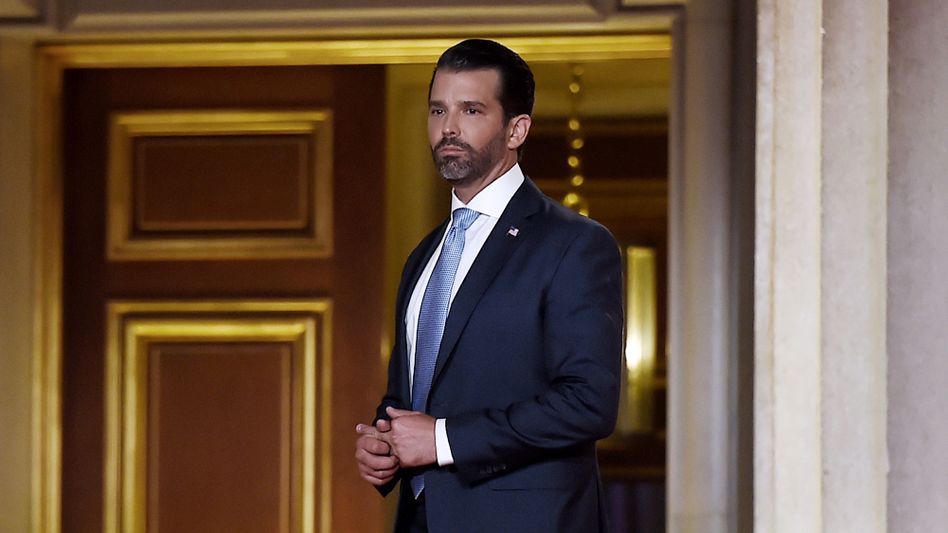 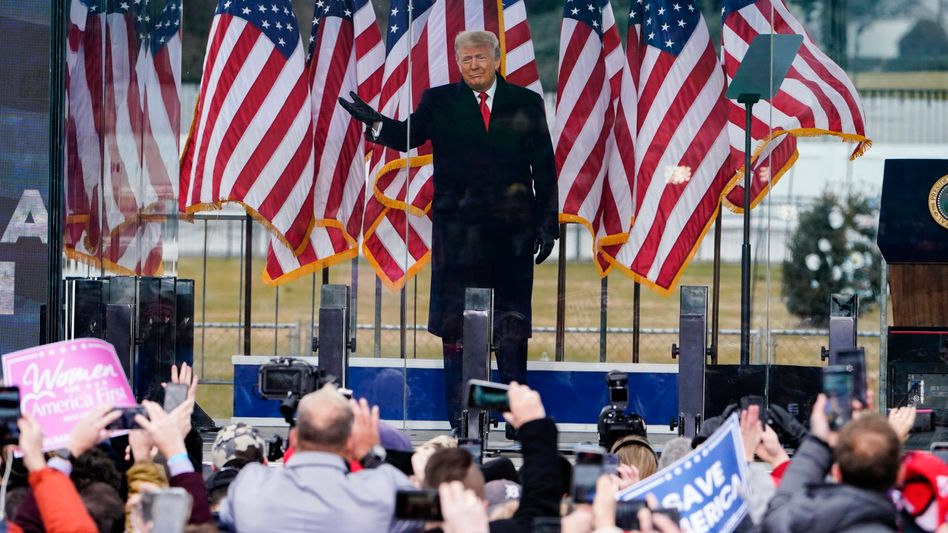 Storming of the US Capitol: Supreme Court rejects application – Trump must release files 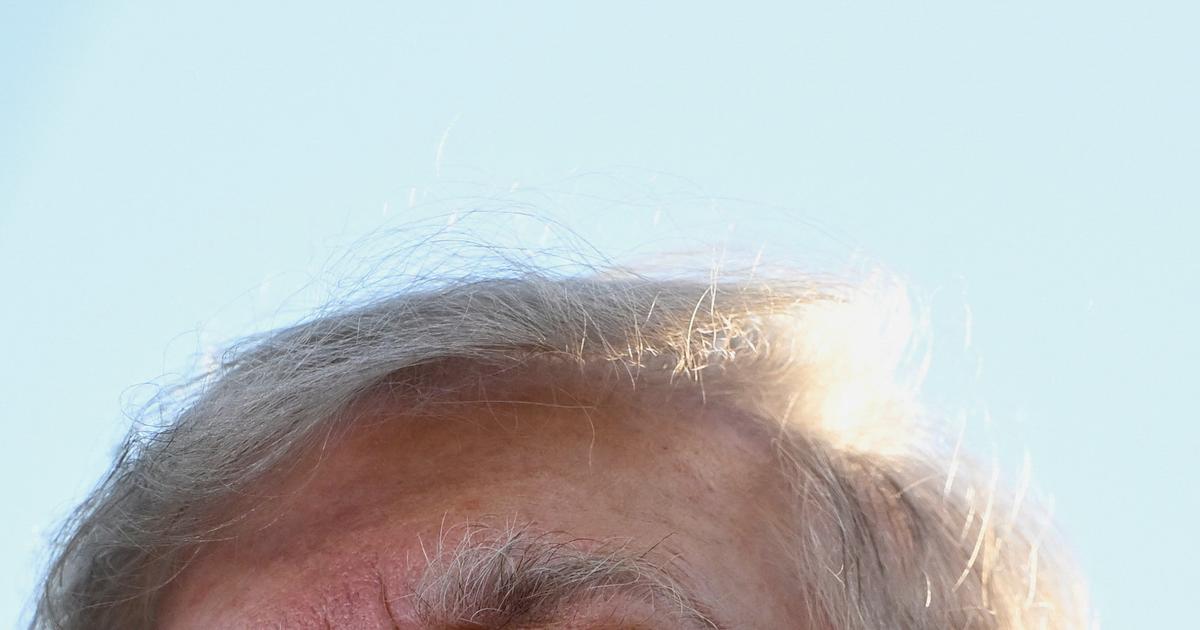 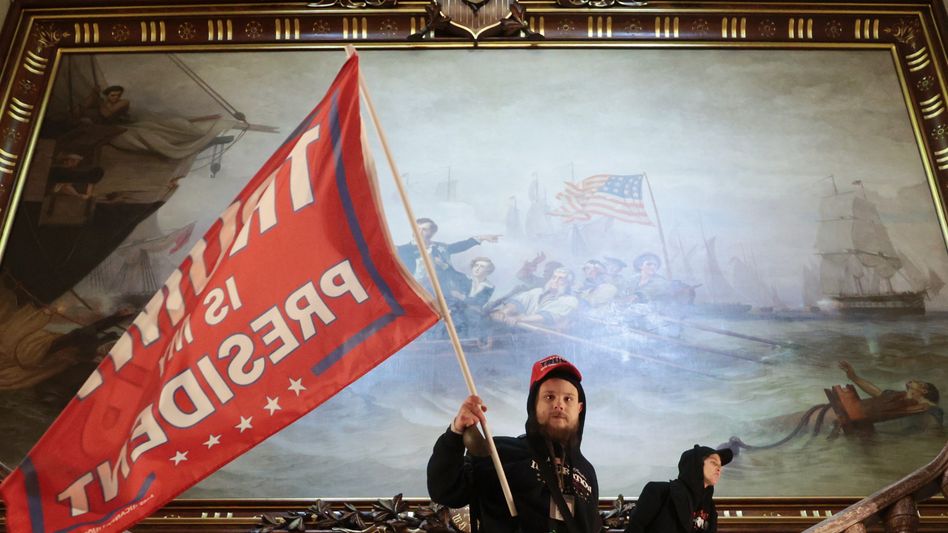 The Medical Association will cut off HSBC! Switch to other high-yield stocks and Renminbi fixed deposit Cai Jian also cut the cable
2022-05-23T05:52:42.660Z

epidemic. Latest | He Bailiang expects another new virus mutation case expert points out that the fourth needle is not necessary
2022-05-23T05:41:01.086Z

He Bailiang expects that there will be more new virus mutation cases in the community, I believe that there will not be a large number of deaths or severe cases
2022-05-23T05:35:08.646Z

The medical student and you were arrested and jailed for sing activities in 20 months, claiming that they were only filming and did not participate in the appeal for overturning the case
2022-05-23T05:35:00.632Z