The boyfriend of the murdered young American traveler Gabby Petito confessed to being the author of the murder in a notebook before committing suicide, announced... 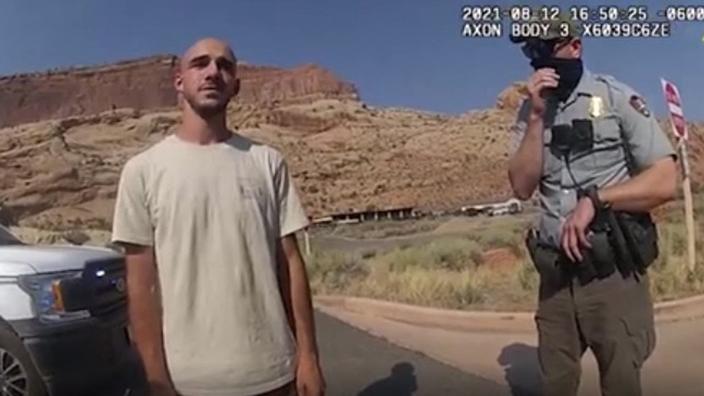 The boyfriend of the murdered young American traveler Gabby Petito confessed to being the author of the murder in a notebook before committing suicide, the federal police announced on Friday January 21, bringing a conclusion to the drama which held the United States in suspense. For many months.

"The investigation has not identified any individual other than Brian Laundrie directly involved in the tragic death of Gabby Petito,"

said the FBI in a statement announcing the imminent closure of the investigation.

The body of 22-year-old Gabby Petito, whose disappearance had caused great emotion in the country, was found on September 19 near Grand Teton National Park in Wyoming.

The young woman died as a result of

"blunt-force injuries to the head and neck with manual strangulation"

, according to the medical examiner who supervised her autopsy, reports the FBI.

Brian Laundrie and Gabby Petito had left New York in July 2021 for a trip in a converted van supposed to last four months and whose stages, in the grandiose scenery of the national parks of the American West, were regularly shared on Instagram and YouTube, at through photos and videos.

The police investigation quickly focused on Brian Laundrie, who returned earlier than expected from the trip, and alone, on September 1, and who refused to answer the investigators' questions before disappearing.

Read alsoMurder of American Gabby Petito: her fiancé targeted by an arrest warrant

The remains of the body of the 23-year-old young man, who shot himself to death, as well as personal effects including a notebook were found on October 20 in a nature reserve in Florida.

In this notebook, the FBI found written statements from Brian Laundrie claiming responsibility for the murder of Gabby Petito.

," acknowledged the young woman's family in a statement released Friday. 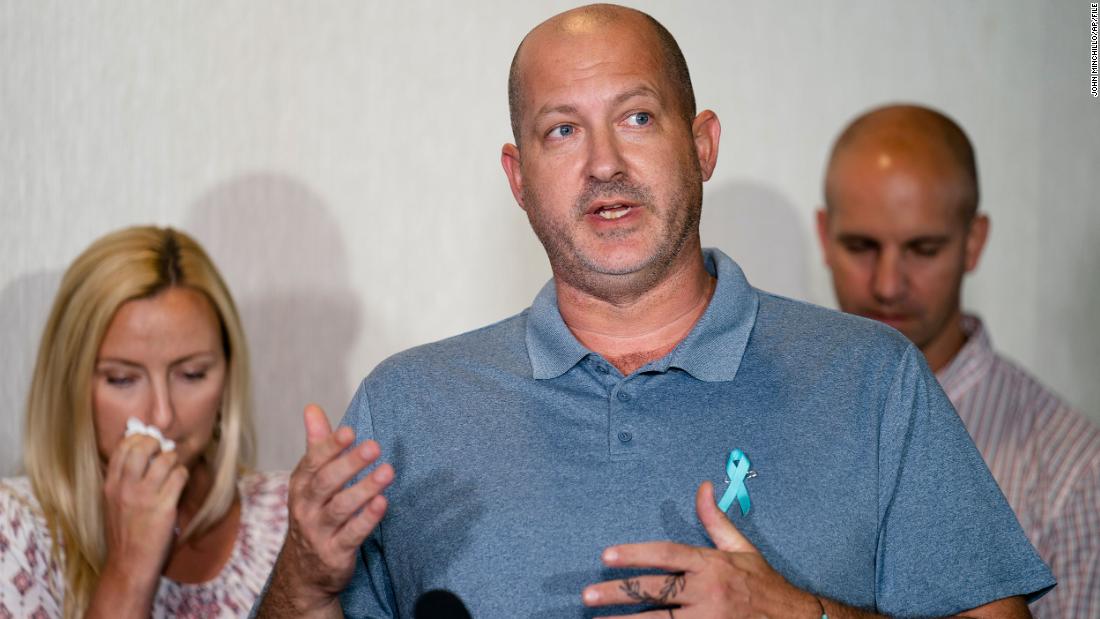 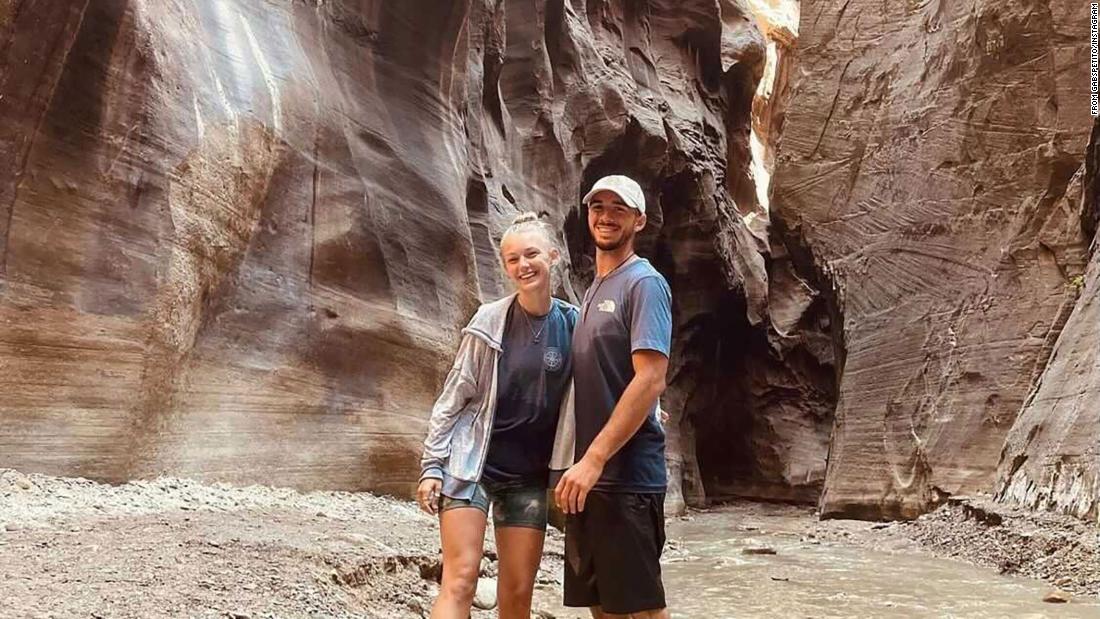 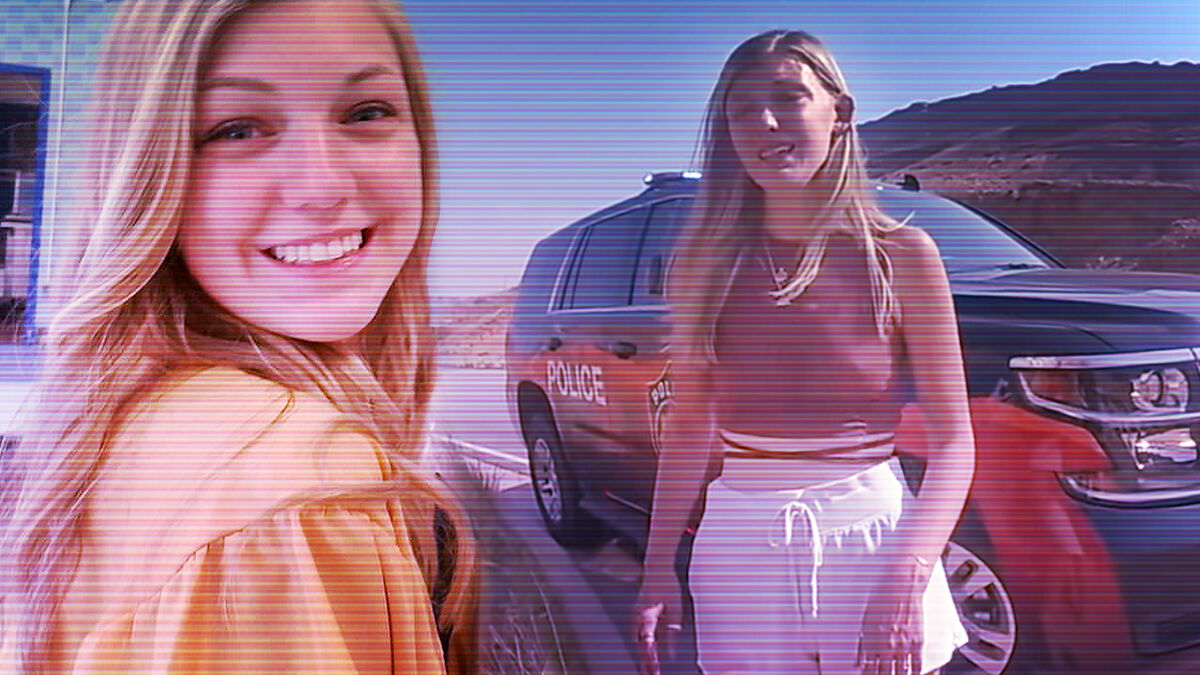 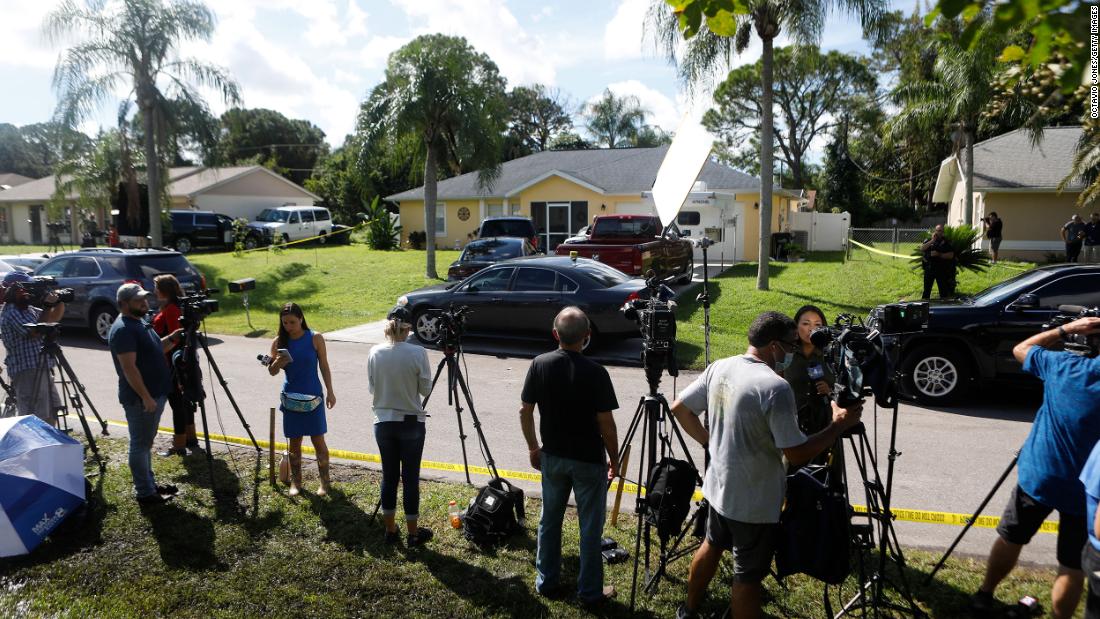 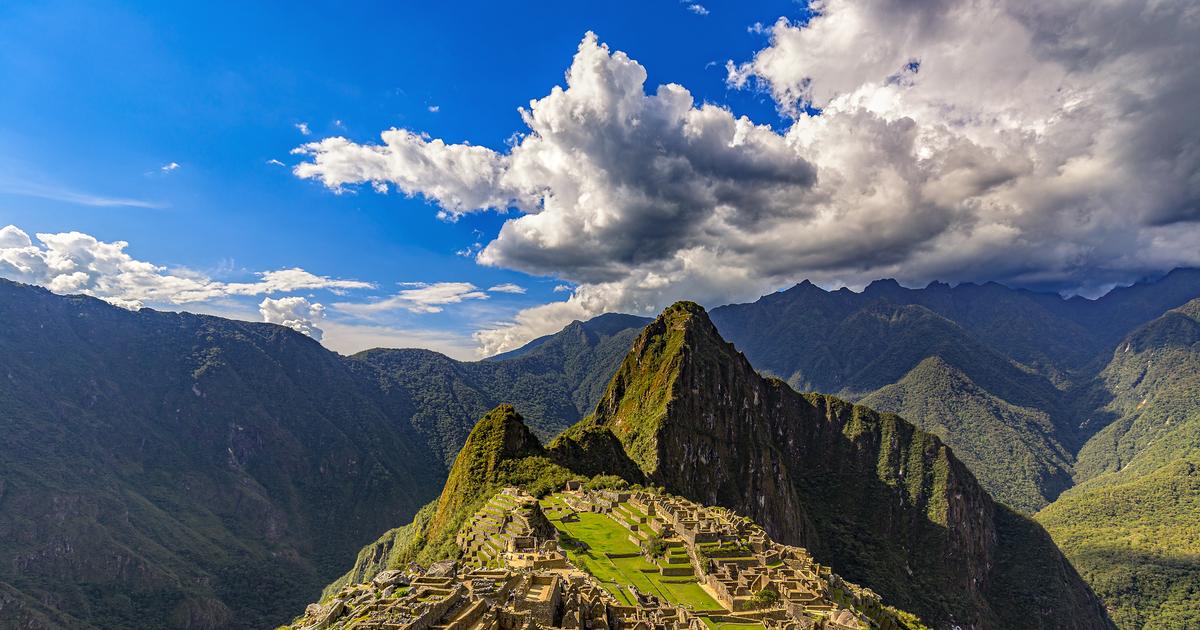 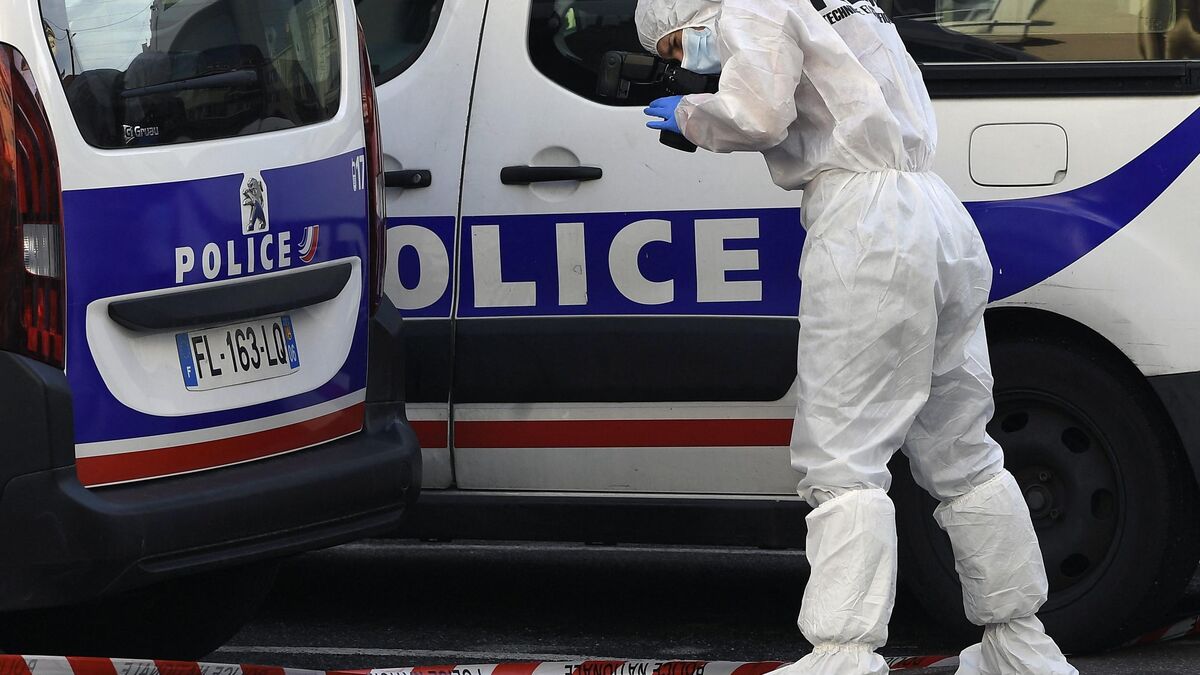 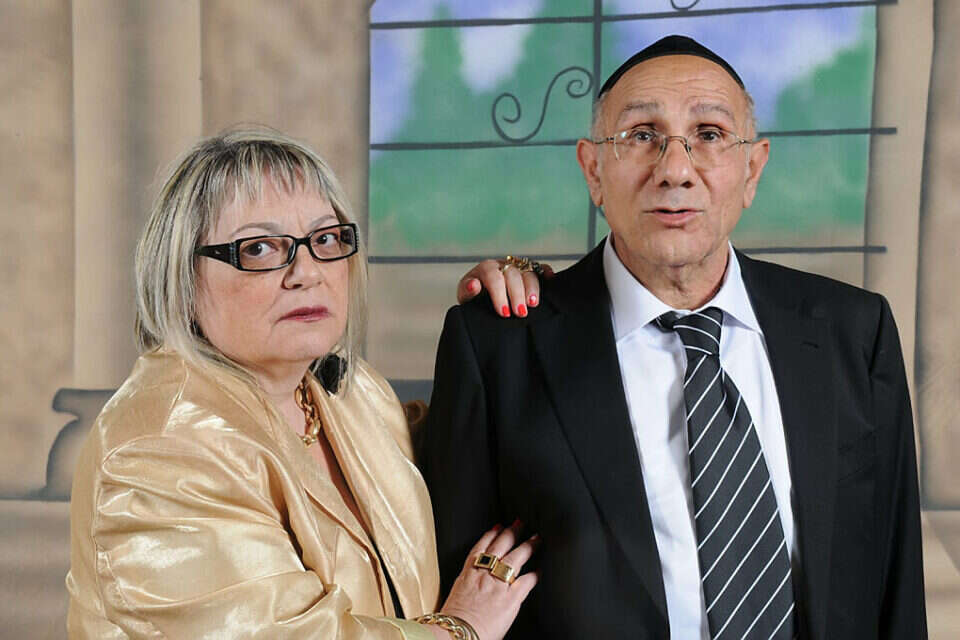 The sister of the late Yehuda Kadouri: "Destroyed his son's life, with 14 days of cross-fire investigations" | Israel Today