Five months in Iraq: Fischbachauer (71) reports on his work for Doctors Without Borders

Five months in Iraq: Fischbachauer (71) reports on his work for Doctors Without Borders Created: 01/21/2022, 16:00 By: Sebastian Grauvogl After work on the Tigris: Roland Kleber (front 3rd from left) with his Iraqi and international colleagues. © Private It's only been four years since Iraq was still at war with IS. Epidemiologist Roland Kleber from Fischbachau spent five months in Mosul on be Five months in Iraq: Fischbachauer (71) reports on his work for Doctors Without Borders

After work on the Tigris: Roland Kleber (front 3rd from left) with his Iraqi and international colleagues.

It's only been four years since Iraq was still at war with IS.

Epidemiologist Roland Kleber from Fischbachau spent five months in Mosul on behalf of Doctors Without Borders.

– Arrival later, different base: Roland Kleber's assignment for Doctors Without Borders in Iraq demanded a certain amount of flexibility from Fischbachau.

First his visa was delayed, then he was stationed in Mosul instead of the capital Baghdad.

But the mathematician and epidemiologist, who has worked for the organization in many countries, took it easy as usual.

Because he also experienced many positive surprises in a country that was still fighting the Islamic State (IS) four years ago.

In an interview, the 71-year-old looks back on his five-month job.

Mr Kleber, how much of the war can still be felt in Iraq?

There are still clear signs of battle on buildings, and reconstruction often progresses slowly.

West Mosul in particular, with the old city center and the maternity clinic where I worked, is still badly damaged.

In the east of the city, where the orthopedic hospital built by Médecins Sans Frontières, my main place of work, is located, there are far fewer war ruins.

This does not affect everyday life and the individual sense of security.

In our project work, however, the consequences of the fight against IS had an even greater impact.

Because some of the clinics in Mosul were also destroyed, our maternity ward is very busy with up to 1,000 births per month.

Many fractures are seen in orthopedic surgery as a result of gunshot wounds or other combat wounds.

Since most of them only received first aid and do not heal for a long time due to infections with multi-resistant germs, MSF takes care of the follow-up treatment - also for psychological trauma caused by the war.

What role did you play in it?

Except for visits, I was not directly with the patients, but mostly at the desk and in meetings.

As an epidemiologist, I was responsible for collecting, processing and evaluating data relating to medical events.

And therefore also about Corona.

How is Iraq experiencing the pandemic?

There, too, the infection process is constantly changing.

The vaccination morale is much worse than I had expected.

On site, however, I noticed that there was enough of it.

Rather, it is due to the reservations - and the logistics of bringing the vaccination to the people in the countryside.

However, the overall pandemic situation has improved.

In 2020, our hospital was an emergency clinic for Covid-19 patients for ten months, but is now back to normal operations.

How much Iraqi normality outside of the hospital did you experience during your stay?

But that is also because I always keep my eyes open and take advantage of opportunities and contacts that arise.

So I not only stayed in the very comfortable accommodation with a beautiful garden, pool table and table tennis table for myself and up to 14 international colleagues, but also went to a restaurant on the Tigris.

Our house was in the east of Mosul, where you can move around more freely than in the west of the city.

But there were also excursions.

I even did a guided mountain hike with a stop at a mountain farmer.

That was near Erbil in the Kurdish part of Iraq that was spared the war.

Life is much freer here, which is why we often spent our free weekends here – as do many Iraqis.

What do you mean by freer?

Well, the women didn't have to cover up in public and you could order a glass of wine with your meal.

In Mosul, on the other hand, people have always been accompanied.

Even when you go to the supermarket or bakery around the corner.

Although the security guards generally do not carry weapons, they could have called for assistance quickly in an emergency.

In fact, they also helped me a lot in communicating with local people who didn't speak English.

Has there ever been a potentially dangerous situation?

Only once we couldn't drive off right away because there was talk of shots in the city.

Unfortunately, that was just before the farewell dinner I planned to give to my Iraqi colleagues.

But our drivers then took a different route and we still arrived.

Keyword farewell: Are you planning another mission for Doctors Without Borders?

I don't rule it out.

However, epidemiologists are often on duty for longer, sometimes even for a year.

That would be too much for me.

And because I also have something to do here as an epidemiologist.

So I'm currently working in the health department and help with contact tracing of corona cases in schools, daycare centers and other facilities. 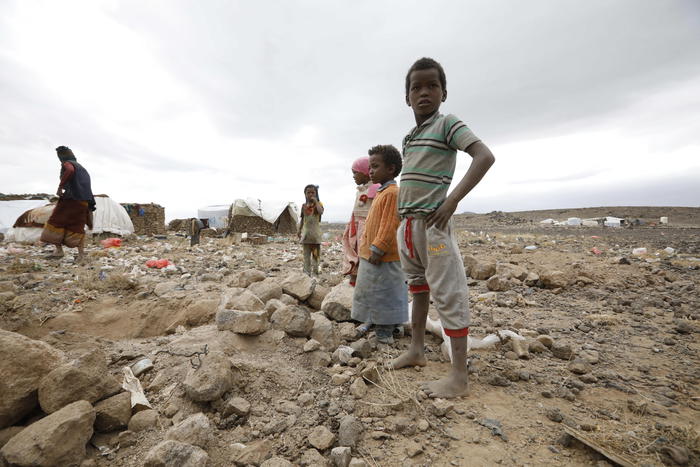 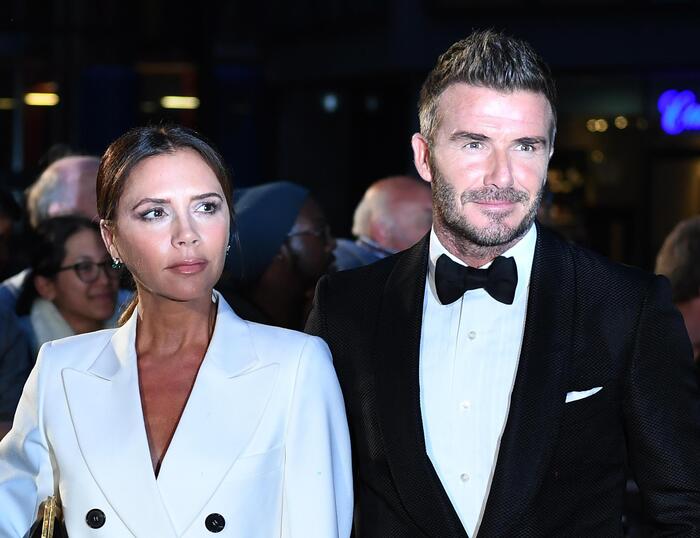 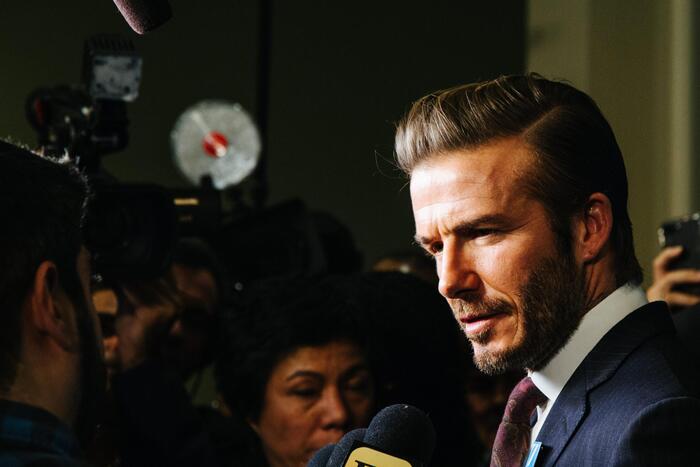 Fischbachau: Councilor Heinrich Isenmann died at the age of 57 - "His job was his calling" 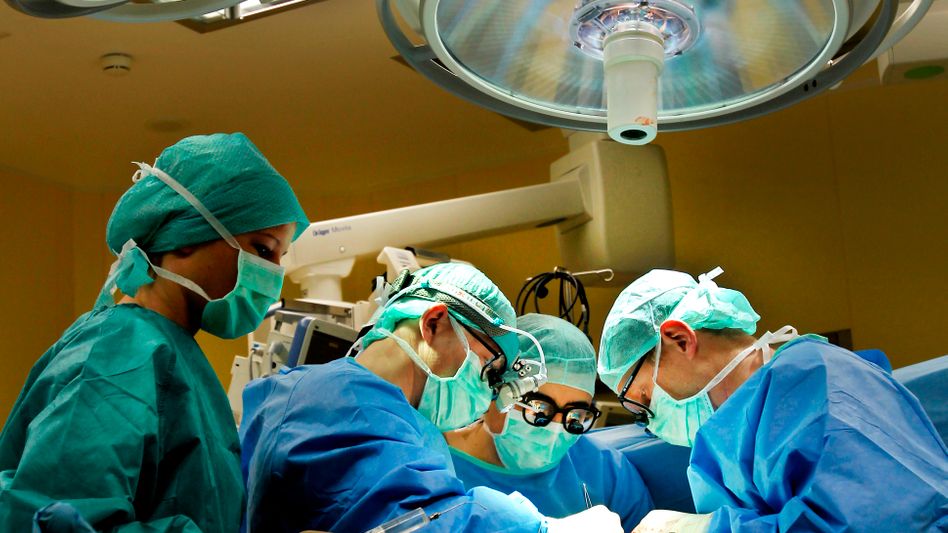 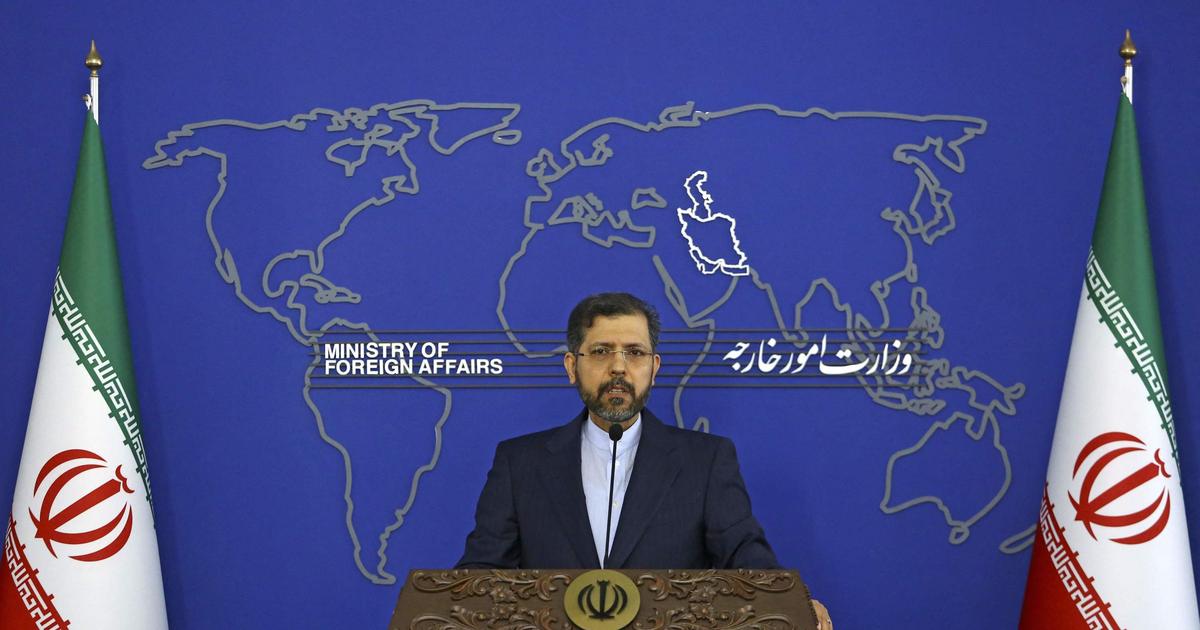 Missile fire on Erbil: Iran warns of "threats" from Iraq