Hans Gerbig moves up to the Heilbrunn municipal council 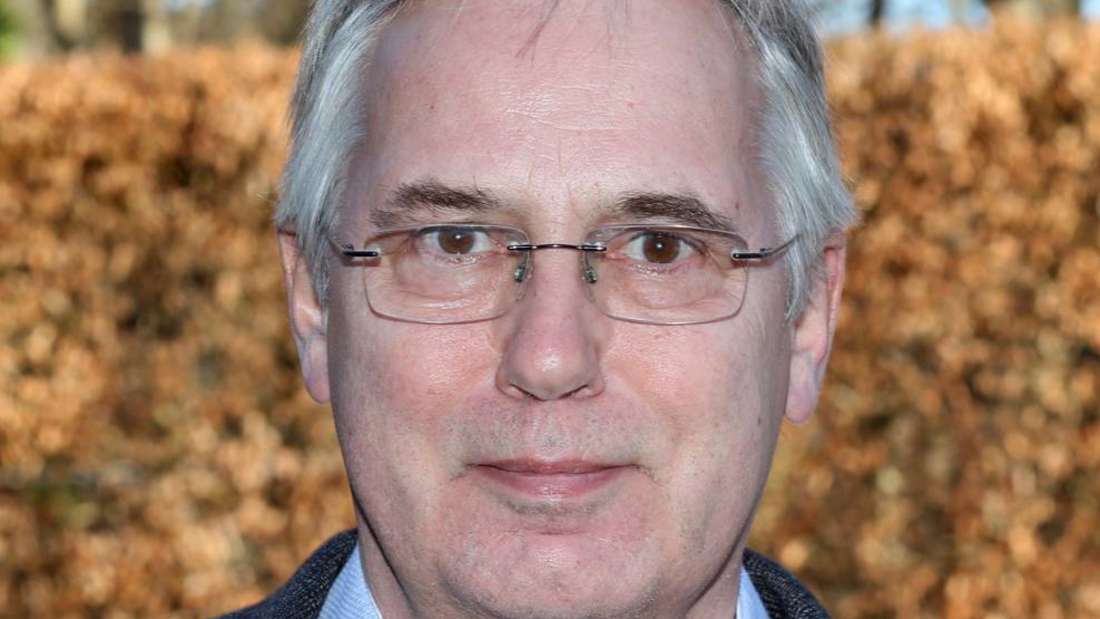 Hans Gerbig moves up to the Heilbrunn municipal council

The cardiologist Hans Gerbig set up the central emergency room at the Asklepios Clinic in Tölz 15 years ago.

There is a new face on the Bad Heilbrunn municipal council: Hans Gerbig is replacing Norbert Deppisch, who is resigning for health reasons.

Bad Heilbrunn – Deppisch fluctuates between two feelings after his resignation. On the one hand he feels a bit nostalgic after 14 years on the municipal council, on the other hand he is "relieved that some stress is gone". The 63-year-old now wants to step back in every respect. He recently sold one of his two companies, Renatur Bayern GmbH, which builds swimming pools and green roofs. He also wants to withdraw more and more from his second company, which deals with gardening and landscaping, and is currently busy training two of his employees. "I had 30 employees and want to reduce everything," says the 63-year-old. "After all, I'm not the youngest anymore." In four years he wants to relocate the center of his life to his old home in Würzburg,where he renovated an old house with his partner. However, Bad Heilbrunn will remain his second home: "I like it here, and after more than 30 years it has become my second home."

The new one is a medic

His successor will be Hans Gerbig.

The 66-year-old grew up in Bielefeld, went to boarding school in Holzminden and studied in Kiel before training as a cardiologist and internist at the Ludwig Maximilians University in Munich.

"Then a call for help came from the Tölz hospital, saying that they urgently needed a senior physician," he recalls.

For example, 15 years ago he set up the central emergency room and has been helping out in the intensive care unit for the past three years.

He wanted to retire in April 2021, but continued to work weekends until December 31.

Only on the side does he work as a vaccinator and in the pacemaker outpatient clinic for cardiologists.

"So now I have time for my job on the municipal council," says Hans Gerbig.

The Greens had been pestering him for many years to run in local elections.

I also wanted to keep my independence.” When Deppisch fell ill, he agreed to move up.

"My main goal is to help shape the center of Heilbrunn in a socially and environmentally friendly way," says the 66-year-old.

"But I have to get used to it first and learn a lot."

Gerbig will also move up to a number of other committees: In the most recent municipal council meeting, he was appointed to the construction and infrastructure committee, the holiday and pandemic committee and the energy and environment committee.

He was also named Deputy Councilor for the Penzberg sewage treatment plant.

Last but not least, he is an equal energy officer with Oliver Hanke and Anton Krinner. 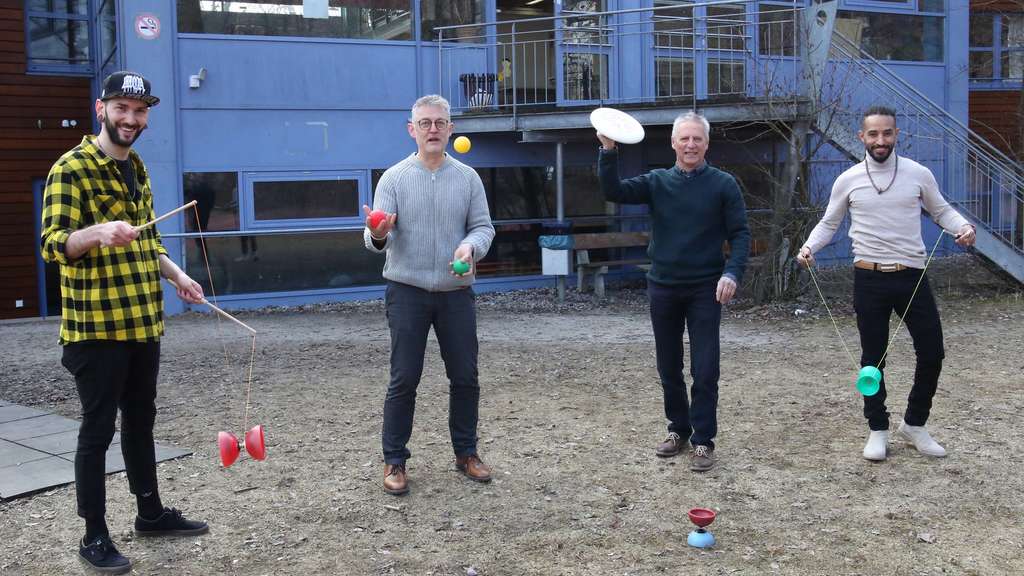 For bicycles: More than 300 people in Königsdorf are calling for the B11 to be expanded 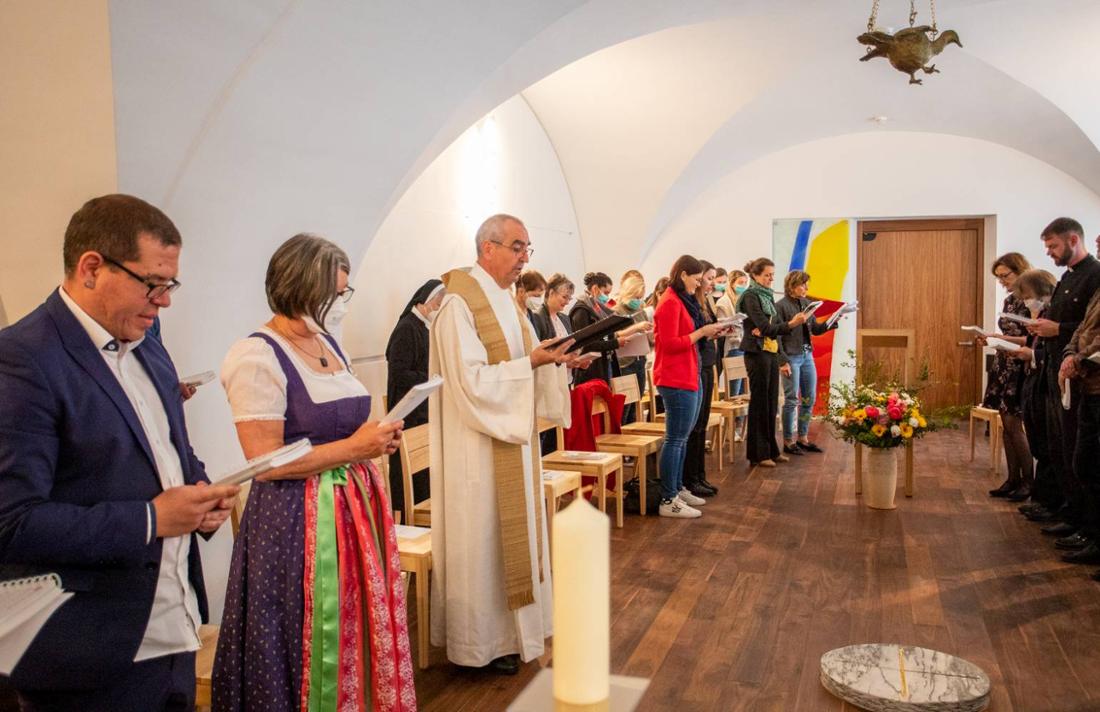 After a catastrophic fire: the refurbished brewery in Rottenbuch was inaugurated Heilbrunn invests in the future Criticism of children's vaccination: Unauthorized posters must give way 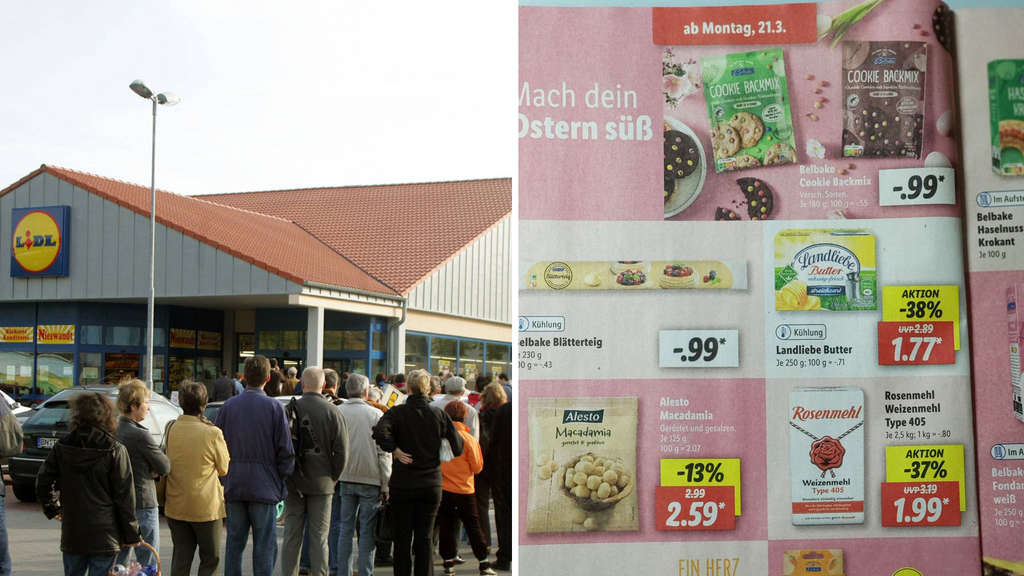