Ingrid Betancourt proposes to decriminalize all drugs on the continent 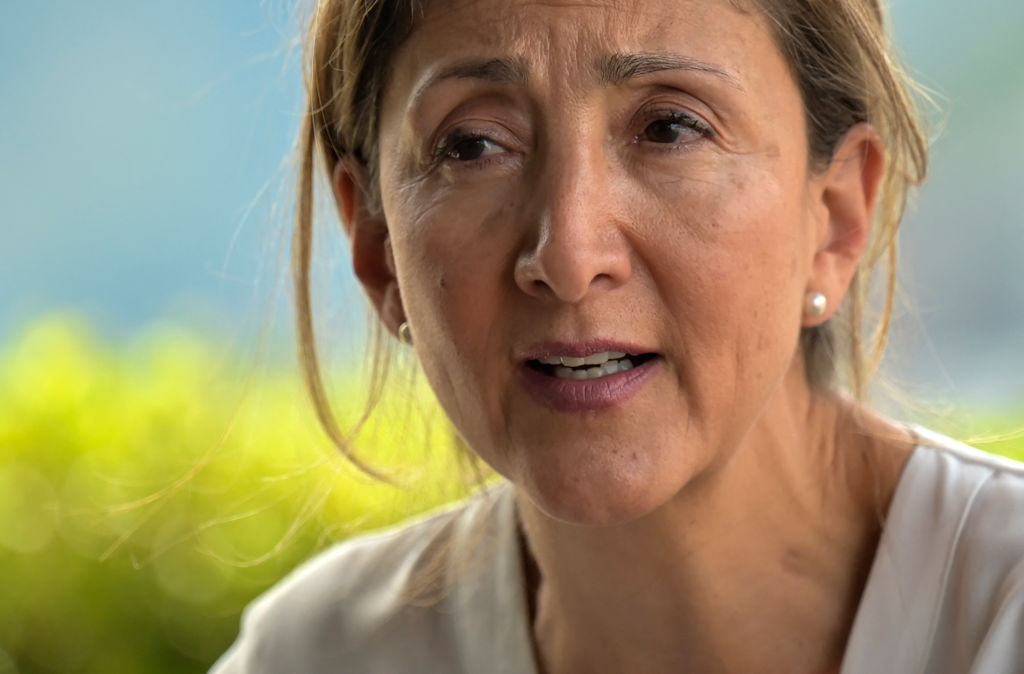 Ingrid Betancourt, who announced her presidential candidacy this week in Colombia, defended in an interview with Conclusions the need for a regional plan to decriminalize all drugs as a way of combating drug trafficking, and proposed launching an "alliance for progress" with the United States.

Ingrid Betancourt, who was a notorious figure in favor of the peace process with the FARC carried out by the government of Juan Manuel Santos (2010-2018), explained that "Colombia cannot unilaterally decriminalize drugs" and be an "island." in the continent, but to carry out his proposal "it has to be a decision of the entire continent, regional".

The former congresswoman said that in her opinion "all" drugs should be decriminalized.

"If we leave a small area of ​​prohibition, that's where drug trafficking will come back," he explained, although he assured that these are issues to be negotiated.

He considered that the region should present an "alliance for progress" to the United States.

"We have three basic problems on the agenda with the United States: one, drug trafficking; two, migration; three, climate change," said Betancourt, insisting that these three problems are linked.

"It is clear that many of the populations that are seeking refuge in the north are displaced by violence and poverty in our countries, and that violence is obviously fueled by corruption and mafias and drug trafficking. Now, drug trafficking is an agent of disturbance throughout the continent, especially in Colombia, because the amount of resources it manages puts any state in check, not only our states, which have limited GDP and finances, but even the United States The United States, which, being the richest country in the world, have not been able to put an end to drug trafficking within their borders and not even within the region. In other words, the drug war has been a great, great failure," he said.

What to do against the FARC and ELN dissidents

This Thursday, at a press conference, Defense Minister Diego Molano said that a car bomb attack in the department of Arauca that left at least one dead had been orchestrated by dissidents from the demobilized guerrilla of the Revolutionary Armed Forces of Colombia. (FARC) that operate in Venezuela, as part of a struggle for control of the area with the National Liberation Army (ELN), according to intelligence information.

In the interview with Conclusions, Ingrid Betancourt explained her proposal to confront these groups.

"After the peace process we find ourselves again confronted with small groups of dissidents from the FARC and the ELN, who take over a space and occupy the spaces of the former FARC to a certain extent, not in its entirety. But here are three ways to deal with the problem," he said.

First, he made reference again to the legalization of drugs, which would take away "the resources that finance their war and that would obviously be one of the biggest incentives for them to lay down their arms."

But, in addition, he took as a reference the peace process with the FARC, which has been an "example" in the world, and said that "Colombia has kept the doors open for the ELN to take shelter in this peace process, but The ELN has been delaying this possibility".

"And I believe that we have to say two things. The first is that Colombia is not going to offer more than what it offered to the FARC. That is to say, that business is a closed business. What happened there is the maximum of what the Colombian State can offer a guerrilla that wants to demobilize and therefore we are not going to enter into a kind of auction business to see who offers more," he said.

On the other hand, he stressed the need to set a "time limit" beyond which the opportunity to negotiate is closed and "they have to accept the fact of being considered as terrorists dealing in terrorism in the rest of the world."

Ingrid Betancourt also referred to the territorial question, when speaking of the "immense problem with Venezuela" regarding the FARC dissidents.

"We all know that the FARC dissidents went to take refuge behind the border in Venezuelan territory," he said.

Who will Ingrid Betancourt compete against?

The pre-candidate will be a representative of her Oxygen Green party, for which she aspired 20 years ago, which now seeks to resurface in Colombian politics in parliamentary elections and whose legal status was revived in December 2021 by the National Electoral Council.

His campaign slogan "On a mission so that we Colombians free ourselves from the corruption that has us kidnapped."

The center candidate will come out of that consultation and will face the candidates of the Historical Pact (left) and the Team for Colombia Coalition (center-right) in the first round on May 29; 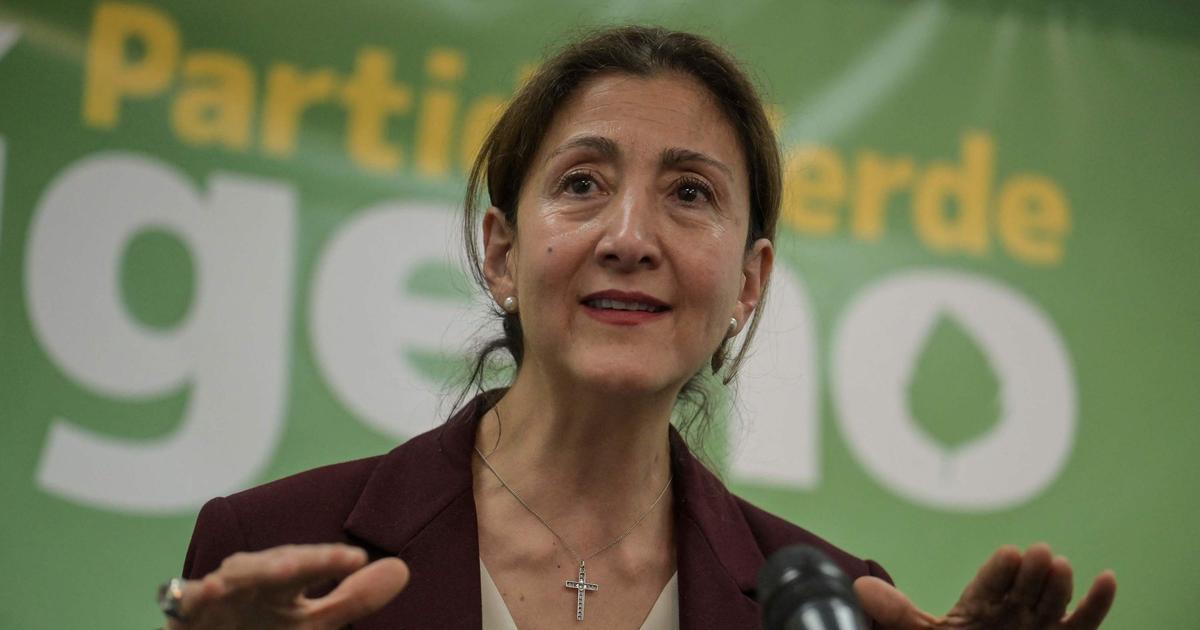 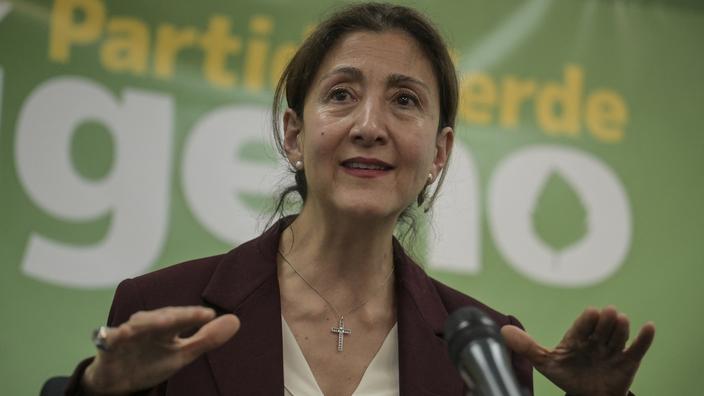 Ingrid Betancourt: “I made peace with my captors” 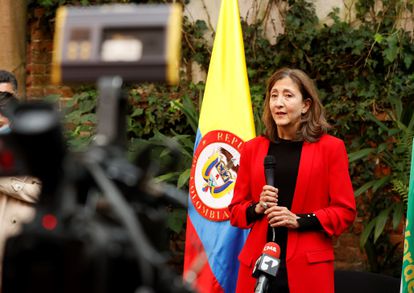 Ingrid Betancourt, the discord in the center 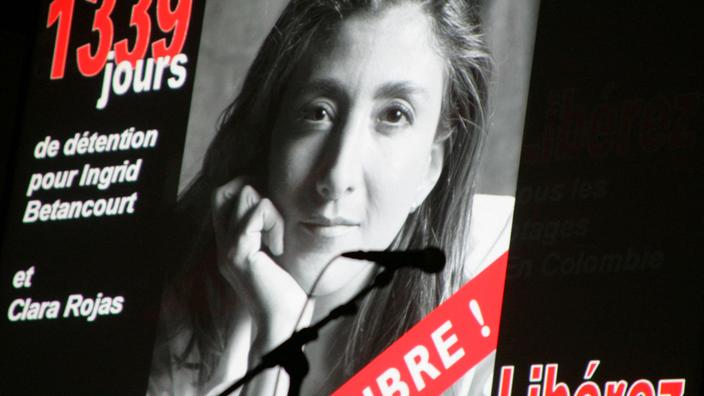 20 years ago, the kidnapping of Ingrid Betancourt by the Farc 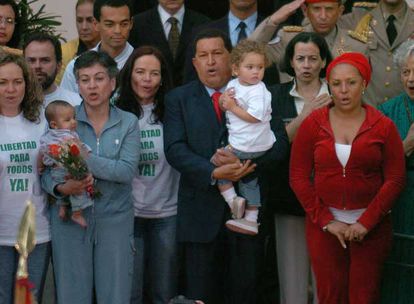 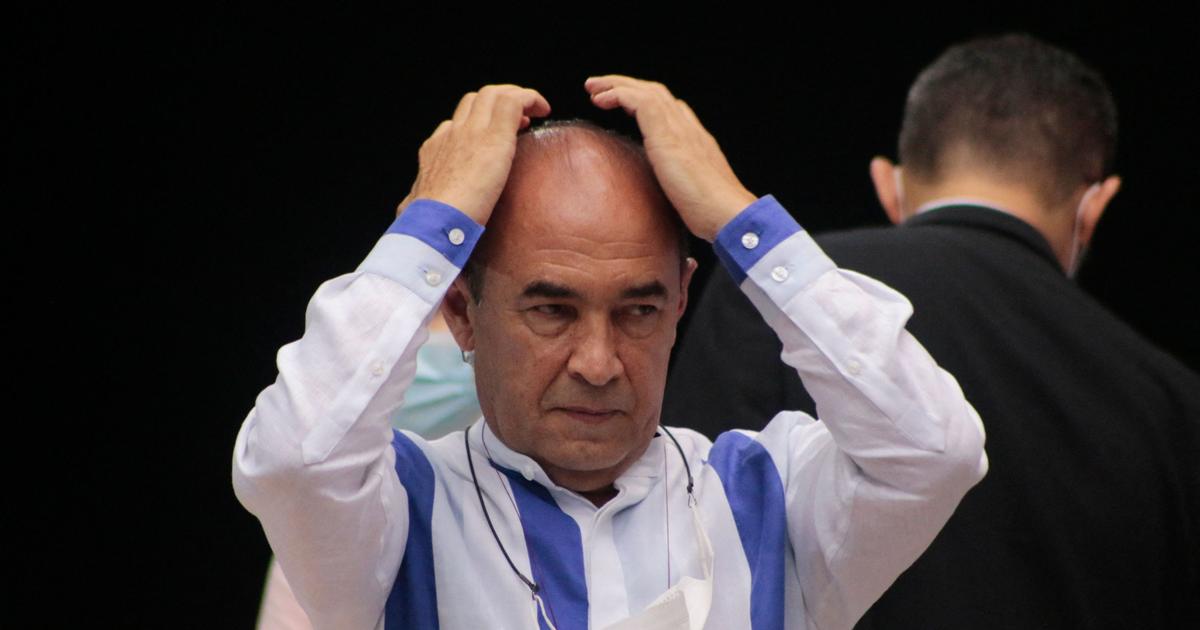 Colombia: the terrible confessions of a general on the massacres of civilians 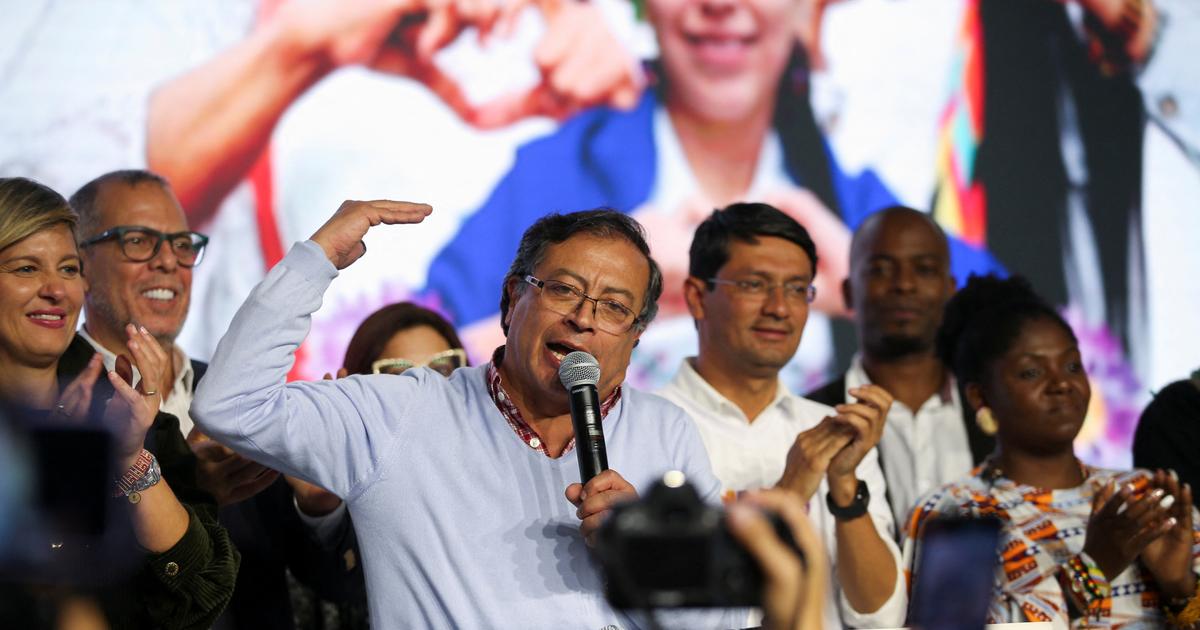 Colombia: left-wing candidate Petro at the gates of power The Colombian center addresses its most intense internal struggle in years