Furnished and open: The Landsberger Klostereck was officially opened today - including its first tenant, the Snowdance Festival Office.

Landsberg – The first tenant from the creative sector is already in: “Snowdance” installed its office in the newly renovated and newly opened Klostereck by February 8th, accompanying the festival. After February 8th, a fashion designer and an art project by Regens Wagner are already in the pipeline, says cultural office manager Claudia Weißbrodt. Anyone interested in presenting themselves, their ideas and/or products can apply to the cultural office or the business development agency of the city of Landsberg.

Landsberg shines, it shoots into your head when you enter the renovated Klostereck: the ceiling fresco is radiant, the shop window is finally a window again and the simple furniture, including a counter with a washbasin, shows: life is alive here. After being closed for around two years, the Klostereck was reopened last Friday. Mayor Doris Baumgartl summarized that the aim was to combine culture and business in the area that is important for the citizens of Landsberg. Because the future tenants, each with a fixed-term lease – around three months, but it can also be shorter – could “show and sell” their products here, says Baumgartl.

Restorer Thomas Hacklberger from Utting, who carried out the work (the KREISBOTE reported), is pleased with the atmosphere that the room now has. Finally, the line of sight into the anteroom is guaranteed again - the outdoor area that hardly anyone recognizes as belonging to the former chapel. After restoration and, above all, cleaning, the former chancel again offers an airy perspective of Hubert-von-Herkomer-Straße. A perspective that is no longer disturbed by the low-hanging and sweeping chandelier that hung there before.

The interior has even gotten a little higher: After the previous 'wrong' wooden construction to support the ceiling on the lower mezzanine with the "oxeye windows" was replaced by steel girders, the ceiling rose by up to five centimetres, says Hacklberger. The restoration cost 400,000 euros, including subsidies.

Catherine Koletzko has already shown with her one-year "Project Room" in "Pioneer Work" that the networking of creative people can work in this space, said Weißbrodt.

Events like this year, for example tango evenings or concerts, are unfortunately no longer possible due to the indoor climate.

"But we are hopeful that it will work anyway."

In addition to individuals, they also want to address companies in the creative and cultural sectors in order to "bring their ideas and products to the outside world, with a large shop window and an open door".

A separate website is also still being set up, according to Weißbrodt.

Now they are happy that "Snowdance has hit the spot," says the head of the cultural office, welcoming the first tenant.

After February 8th, the second one will move in. For a barrier-free environment in the district of Landsberg Exhibition Kunstverein Landsberg: Being on the way 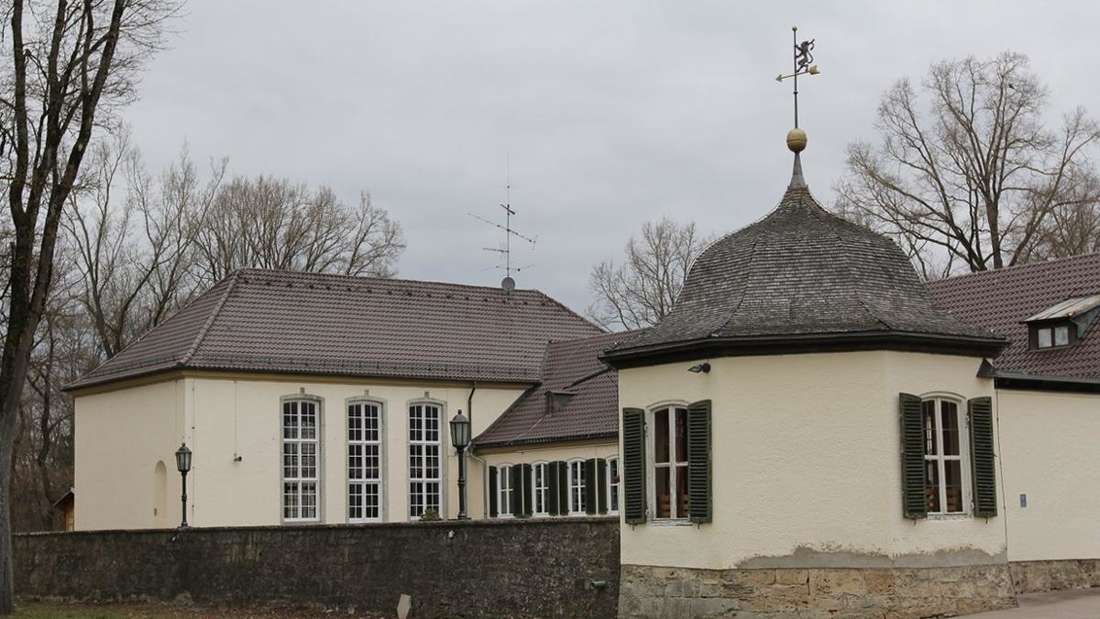 A trainee dormitory at the air base? 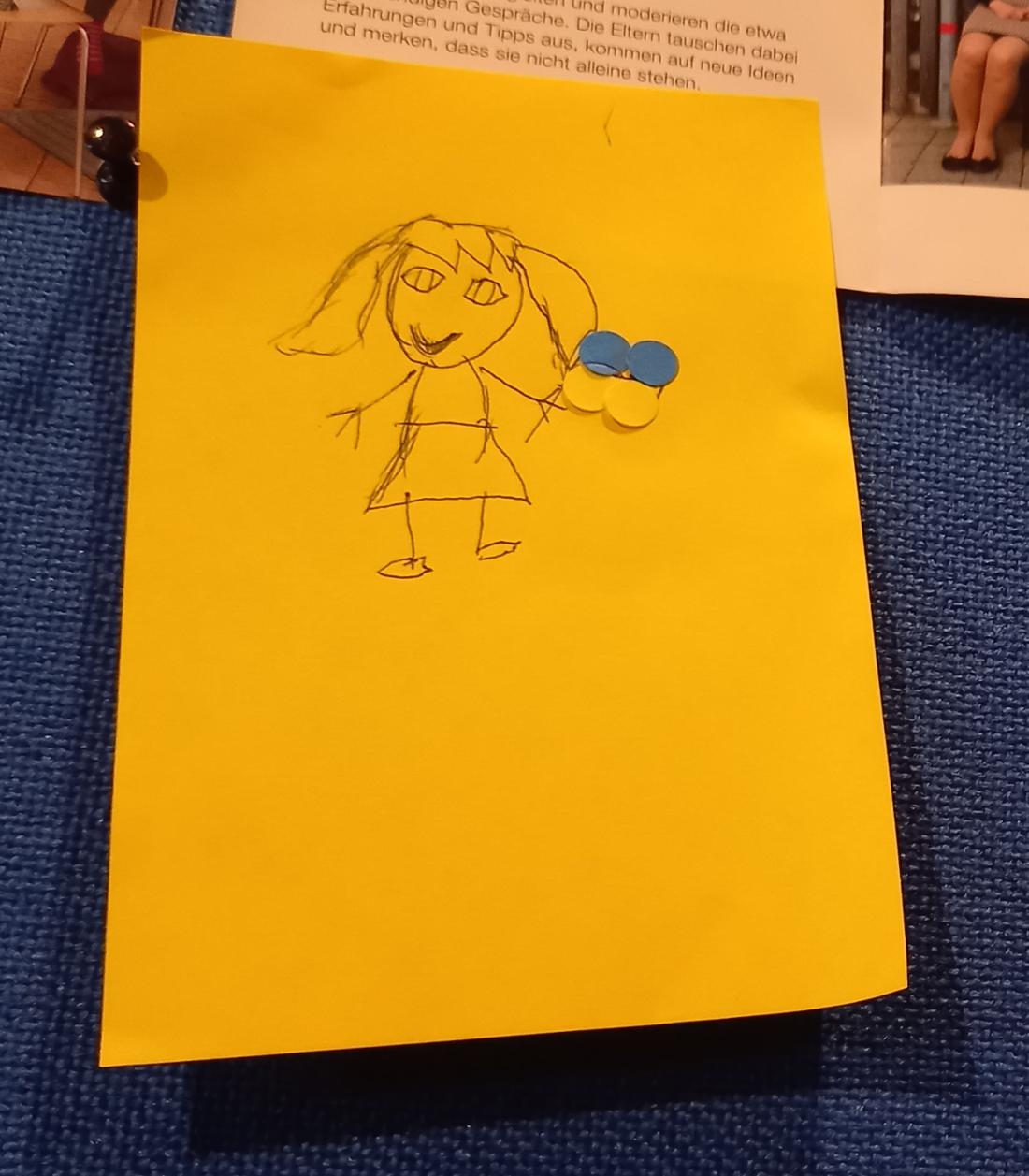 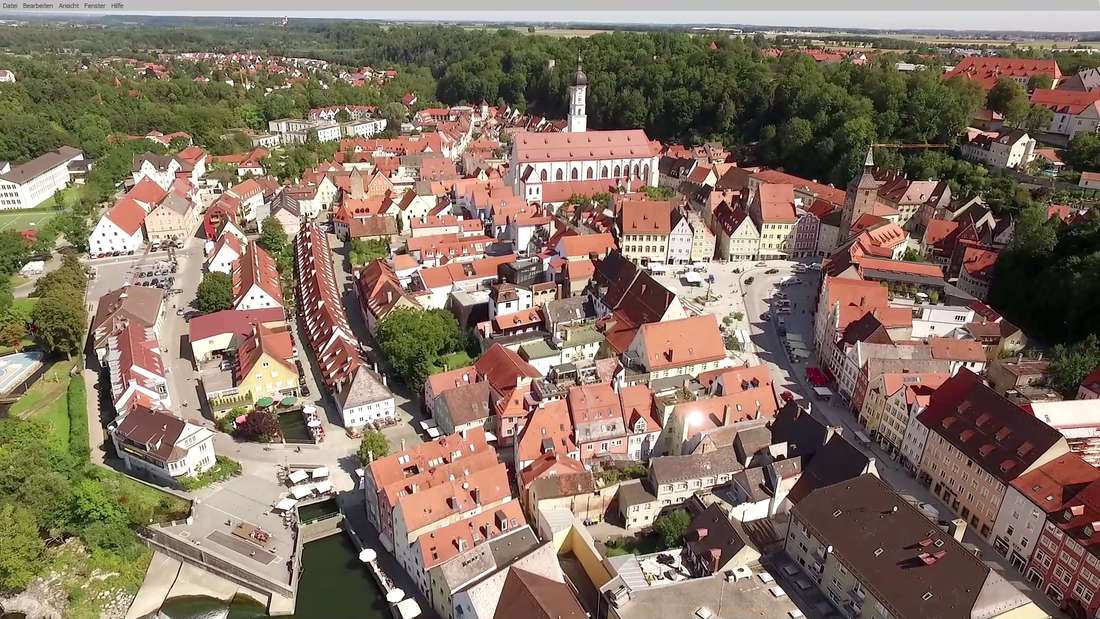 The new Landsberg city film by Rudolf Gilk is here JWR school in Landsberg: cake instead of war