Lavrov: Relations between Moscow and Washington have reached a critical and dangerous point

Moscow, SANA- Russian Foreign Minister Sergey Lavrov affirmed that relations between Russia and the United States have reached a point of improvement Russian Foreign Minister Sergei Lavrov stressed that relations between Russia and the United States have reached a critical and dangerous point due to the policy pursued by Washington.

Lavrov said during a press conference on Russian diplomatic activities for the year 2021, published by the Russian Foreign Ministry today, that "the arrival of Russian-American relations to this point confirms the urgent need for an objective dialogue and serious steps by the Americans and their allies regarding providing reliable security guarantees to Russia."

Lavrov noted that "the continued aggressive activity of NATO on the eastern borders of Russia and hostilities against it, including unscheduled exercises, dangerous approaches, maneuvers of warships and aircraft, and the military presence on Ukrainian territory are absolutely unacceptable."

Lavrov pointed out that it is important to work on rebuilding confidence, noting that there are no irreconcilable differences between Russia and the United States. Topics the United States needs only when our legitimate concerns are defiantly ignored.”

Regarding the security guarantees offered by Moscow and its demand for NATO to return to the balance of power in Europe, which was in 1997, Lavrov explained that this is one of the main elements of the Russian initiative, and therefore this idea was formulated with the utmost clarity to prevent any difference in its interpretation, as it requires the withdrawal of forces, weapons and military equipment Foreign affairs and other steps contribute to a return to the situation in 1997 in the territories of countries that were not members of NATO at that time, including Bulgaria and Romania.

Lavrov stressed that the proposals put forward by Moscow represent a "realistic vision of how to ensure the long-term security of Europe and create conditions for peaceful coexistence between Russia and the West."

Lavrov pointed out that the negotiating process between Moscow and the West on the Security Guarantees Initiative has almost not started yet, expressing his hope that the West will fulfill the promises it made in Geneva and Brussels on the 10th and 12th of this month, adding, "We expect the United States and NATO to respond in writing to" Russian initiative.

Lavrov reiterated that the West, not Russia, is following the strategy of dividing the world into "spheres of influence" and practicing double standards in many issues, stressing that his country acts exclusively within the framework of international law and there is no need to interpret its actions as an attempt to form its own "sphere of influence in Europe." . 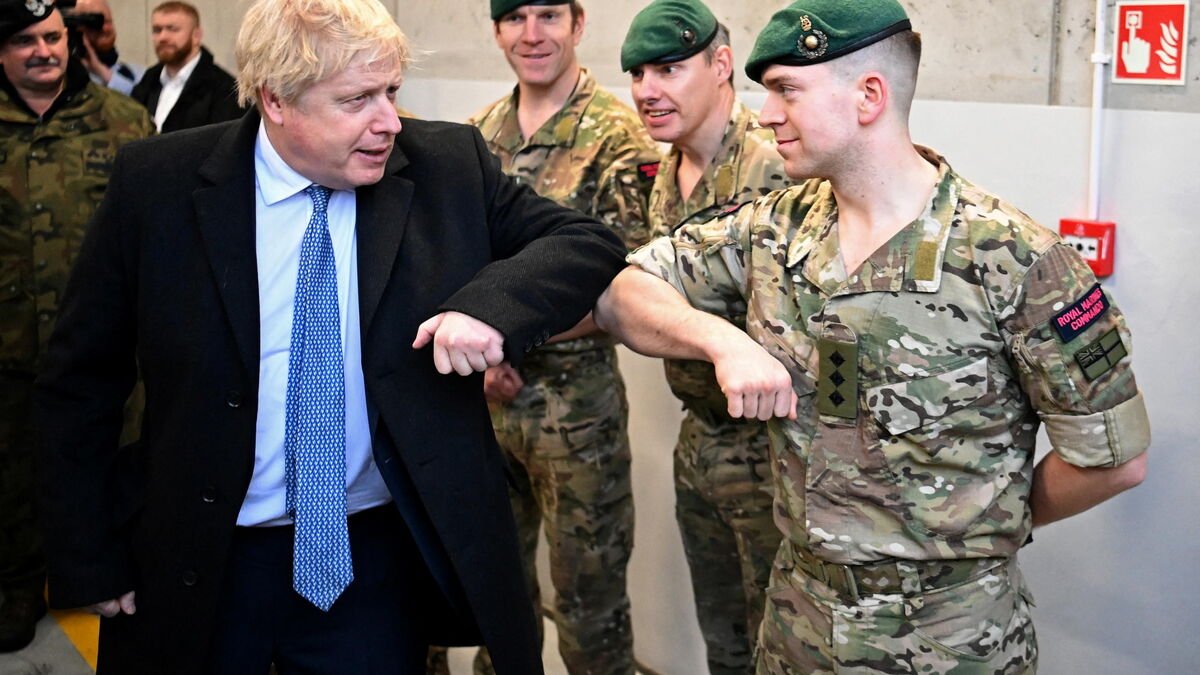 Lavrov: The West is no longer a reliable partner, and we will not accept a world dominated by the United States Lavrov: We have documents that prove that Ukraine was preparing to use biological weapons Lavrov to his American counterpart: We reject Washington's aggressive rhetoric against Moscow Lavrov: Selenskyj is a neo-Nazi because "Hitler also had Jewish blood" 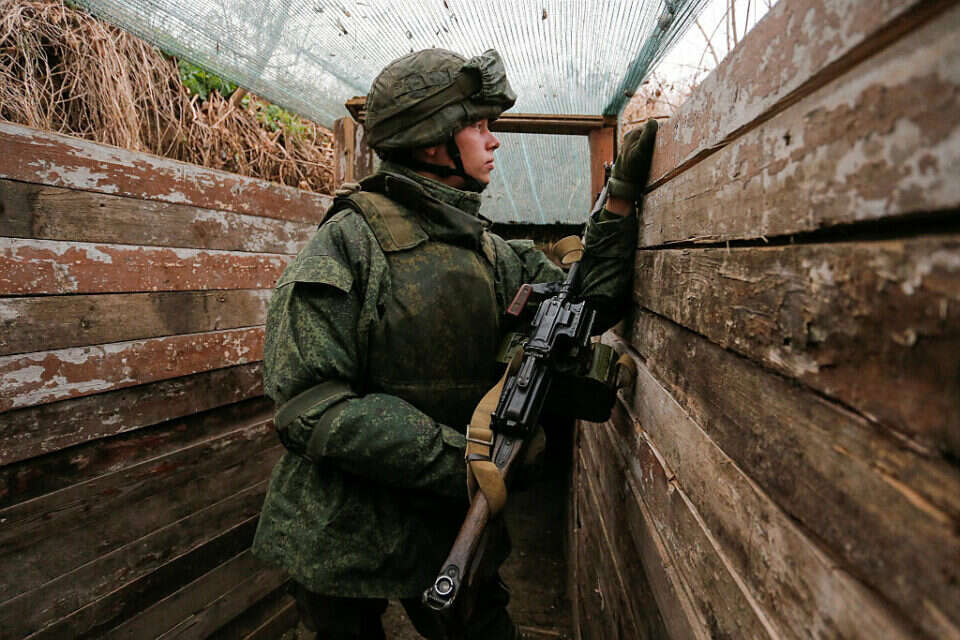 Boris Johnson on the escalation between Russia and Ukraine: "These are the most dangerous moments" Israel today 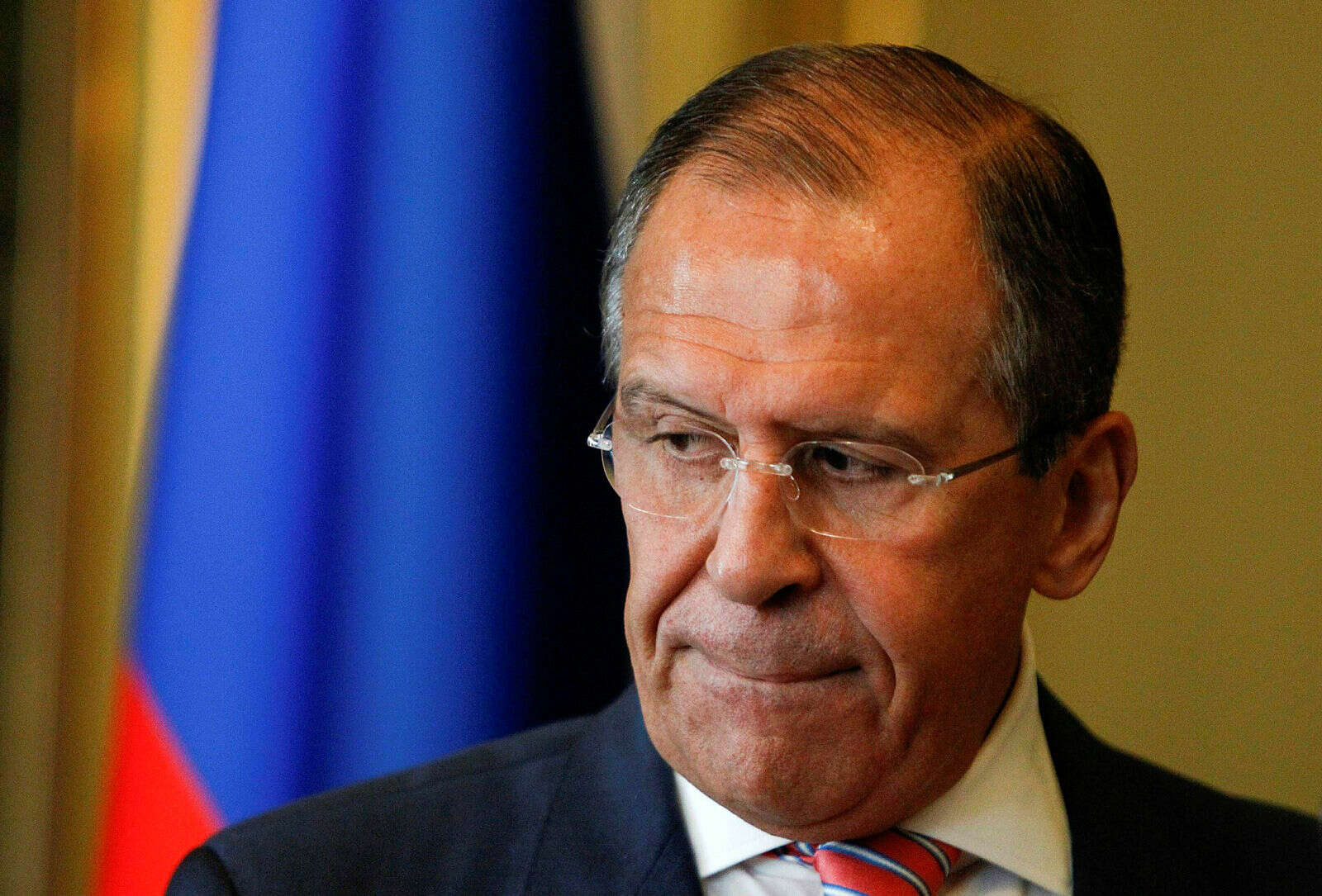 Russia: "We will need guarantees from the US to support the nuclear deal with Iran" | Israel today