Meat Loaf, Legendary 'Bat Out Of Hell' Singer, Dies At 74

Meat Loaf, the singer whose 1977 album "Bat out of Hell" is one of the best-selling albums of all time, has died at the age of 74. 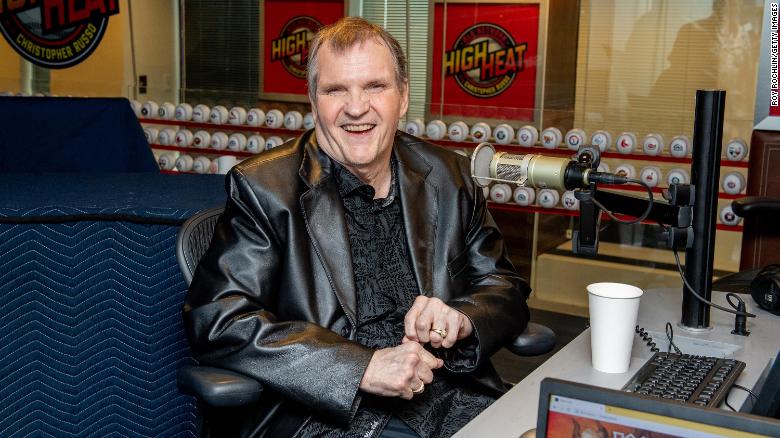 Why did Meat Loaf pass out on stage?

Meat Loaf, the singer whose 1977 album "Bat out of Hell" is one of the best-selling albums of all time, has died at age 74, according to a statement on his verified Facebook page.

Meat Loaf during a visit to the SiriusXM studios on August 21, 2019 in New York City.

"Our hearts are broken to announce that the incomparable Meat Loaf passed away tonight with his wife Deborah at his side," the statement read.

"His daughters Pearl and Amanda and close friends have been with him for the last 24 hours."

No cause of death was shared in the post.

The singer, whose real name is Marvin Lee Aday, was born in Dallas.

Meat Loaf's two biggest albums, 1977's "Bat out of Hell" and the 1993 follow-up "Bat out of Hell II: Back into Hell," produced numerous hit singles, including "Paradise by the Dashboard Light," "Two Out of Three Ain't Bad" and "I'll Do Anything for Love (But I Won't Do That)".

Meat Loaf has also appeared in several movies, including the cult classic "The Rocky Horror Picture Show" and television shows. 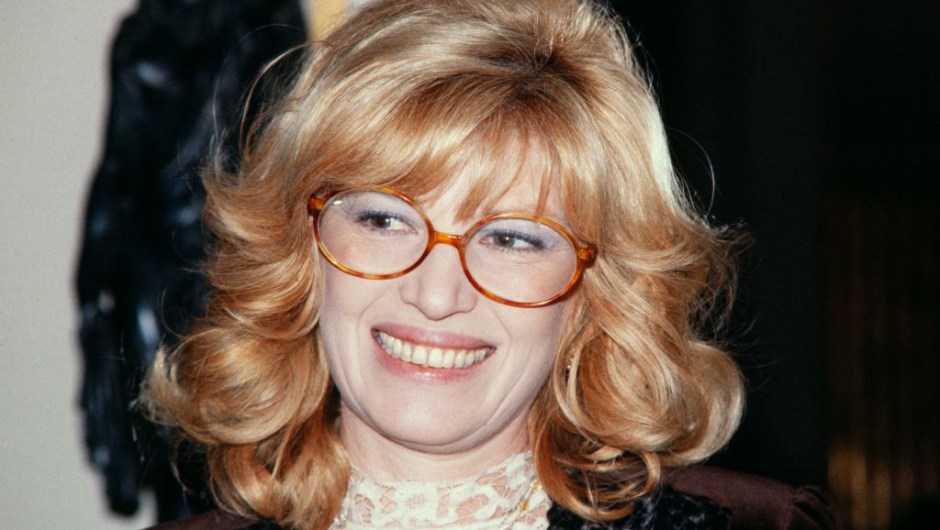 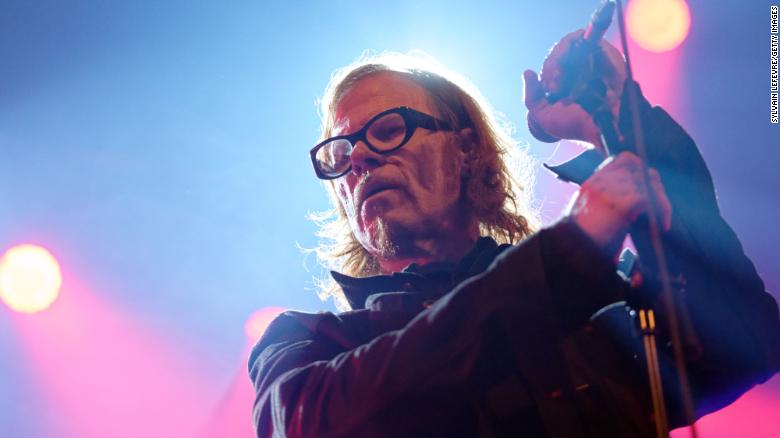 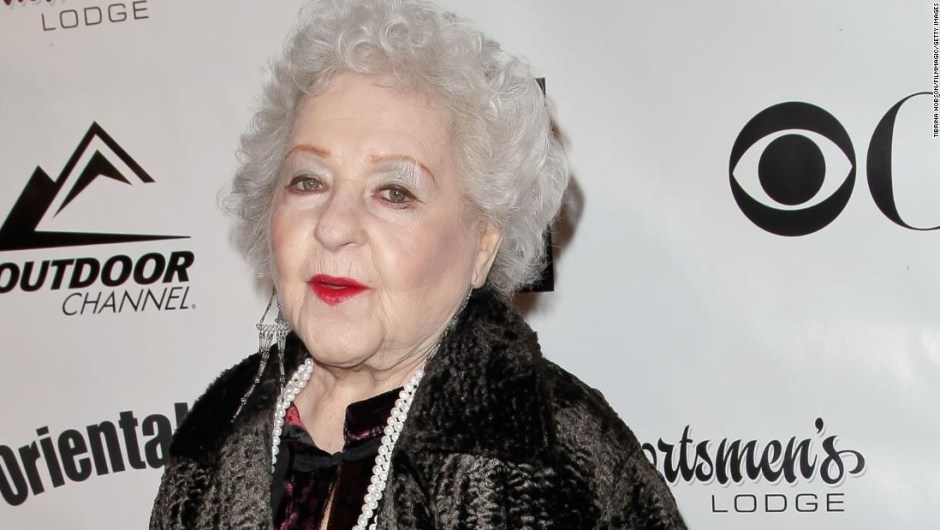 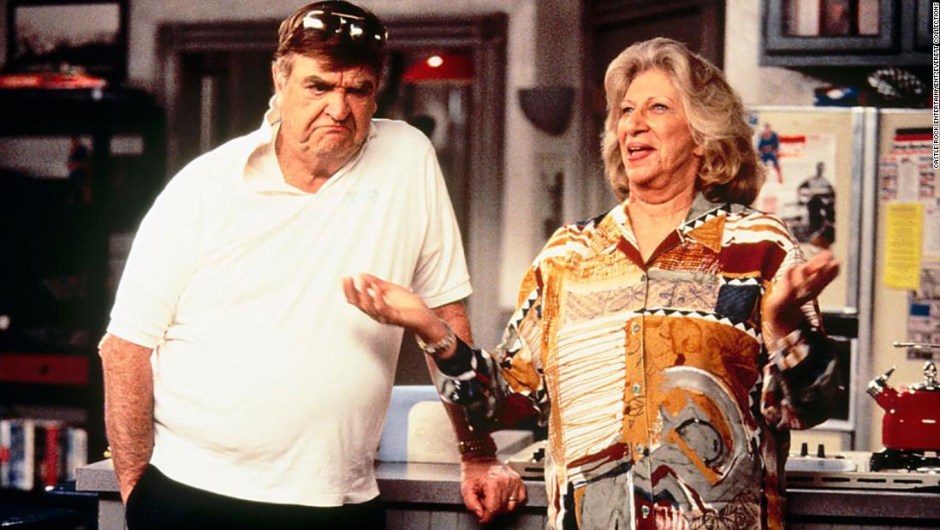 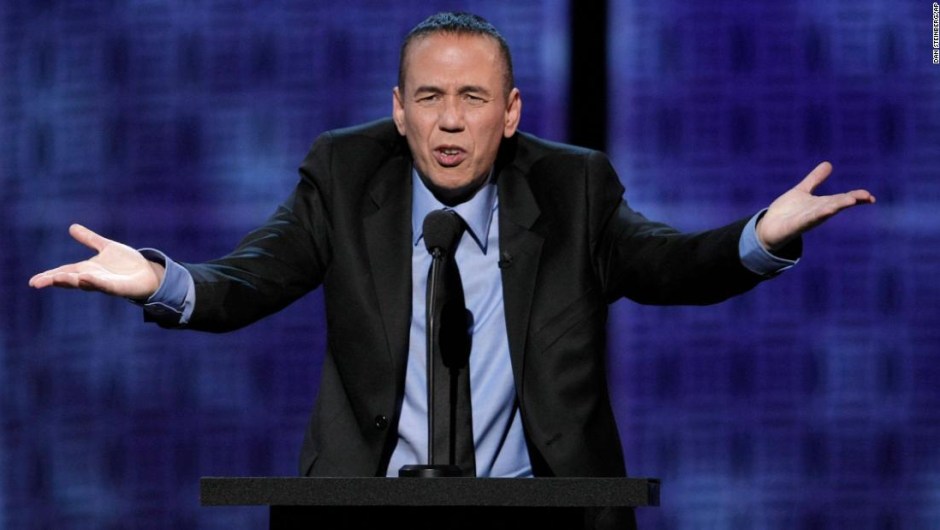 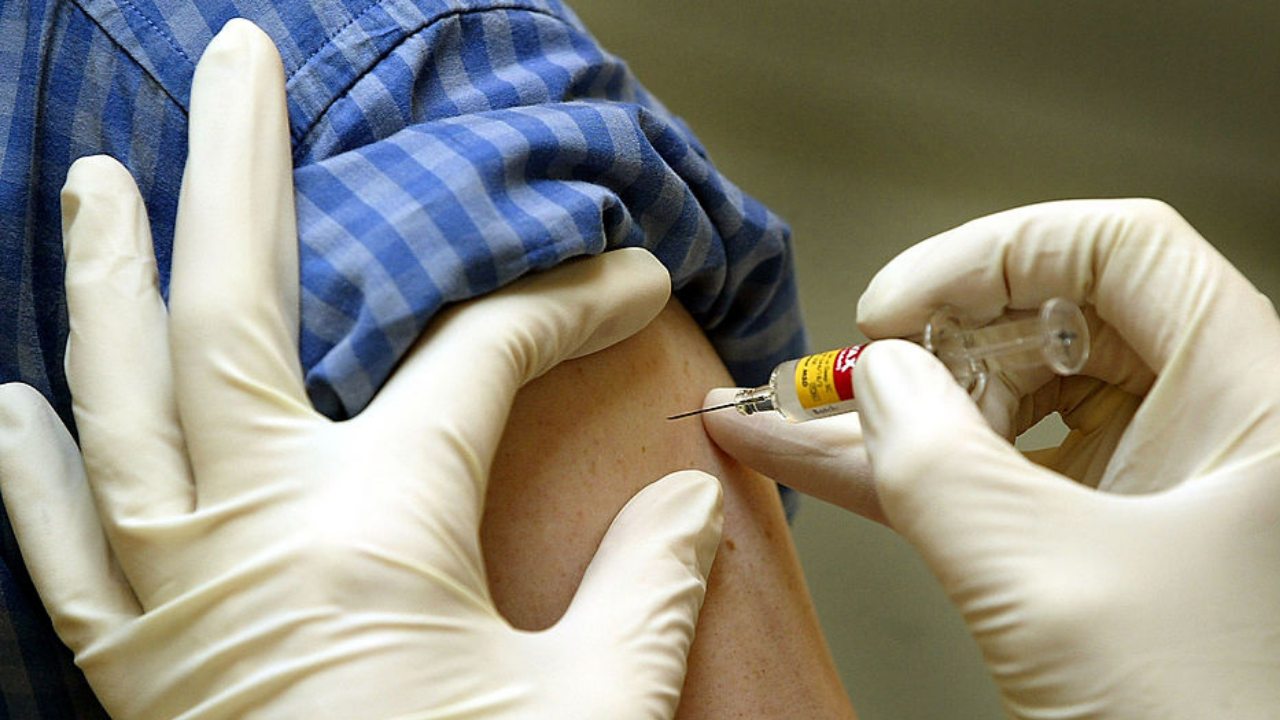 The MIRROR concert implements the real-name system for tickets LCSD: The organizer is welcome to actively cooperate
2022-05-25T08:29:31.896Z

"It really happened": According to the Ukrainian secret service, Putin survived an assassination attempt after the start of the war
2022-05-25T07:36:03.560Z