Mega change at RTL: "stern TV" gets new moderators - Hallaschka will not play a role

Mega change at RTL: "stern TV" gets new moderators - Hallaschka will not play a role Created: 01/21/2022, 18:11 By: Anna Lehmer Steffen Hallaschka has been the moderator of the reportage magazine “stern TV” since 2011. RTL is now planning far-reaching changes for the show. © picture alliance/dpa | Christian Charisius "stern TV" is a must for many people on Wednesday evenings. RTL is now planni Mega change at RTL: "stern TV" gets new moderators - Hallaschka will not play a role

Steffen Hallaschka has been the moderator of the reportage magazine “stern TV” since 2011.

RTL is now planning far-reaching changes for the show.

"stern TV" is a must for many people on Wednesday evenings.

With Günther Jauch*, the live broadcast was first broadcast on April 4, 1990 on RTL*, 20 years later Steffen Hallaschka took over the helm.

The show describes itself as the "lucky bag of German television".

This concept is now to be expanded.

Steffen Hallaschka will not play a role in this.

Instead of only broadcasting an edition of “stern TV” on Wednesdays, as before, RTL also wants to broadcast an episode on Sundays in the future.

The station had already dared to test it in October and November 2021 and produced a talk version of the classic program.

Obviously, "stern TV - Der Talk" got the desired ratings, because another Sunday edition was announced for January 16, 2022.

While the Wednesday episode will continue to be broadcast with Steffen Hallaschka, the new slot will be filled with other faces.

RTL duly announced the new moderators on its website.

Instead of Steffen Hallaschka, the moderation on January 16 will be in the hands of "Exclusive" moderator Frauke Ludowig and political boss Nikolaus Blome.

According to information from DWDL.de

, the co-managing director of RTL Germany, Stephan Schäfer, is said to

have praised the "stern TV" personality as a "premier" on Tuesday, although it was only a test for the time being.

A station spokeswoman confirmed this to the online magazine.

Another attempt is also to be started in February, but then again with different moderators.

“stern TV” as a talk show version: Younger target groups should be addressed

Like many other TV programs, “stern TV” has been struggling with the declining number of viewers for years.

Many young people between the ages of 14 and 49, who are considered an "advertising-relevant target group" in the television industry, are migrating to streaming services such as Netflix, Amazon Prime and Disney Plus.

With the introduction of the talk show version of "stern TV", RTL could address these people more specifically, because the test runs already showed a double-digit and thus increased market share among the young target group.

A special feature of the reportage magazine on Sunday evening will be the return of the "hot seat".

In the 1990s, this format regularly led to extensive discussions in front of the camera.

According to the motto "All against one", a studio guest represents an opinion, five others try to refute it.

Marcus Fuchs, the head of the “lateral thinker” movement in Dresden, will take a seat in the “hot seat” of “stern TV” on January 16th.

Potential for heated arguments should therefore be present.

For RTL, the moderator change is not the first this week.

A few days ago, Sat.1 "breakfast television" star Annika Lau announced that she was leaving the broadcaster.

, she should   take over the new format "Gala TV" at RTL together with Frauke Ludowig.

The broadcaster is currently still working on the TV version of the celebrity magazine of the same name. 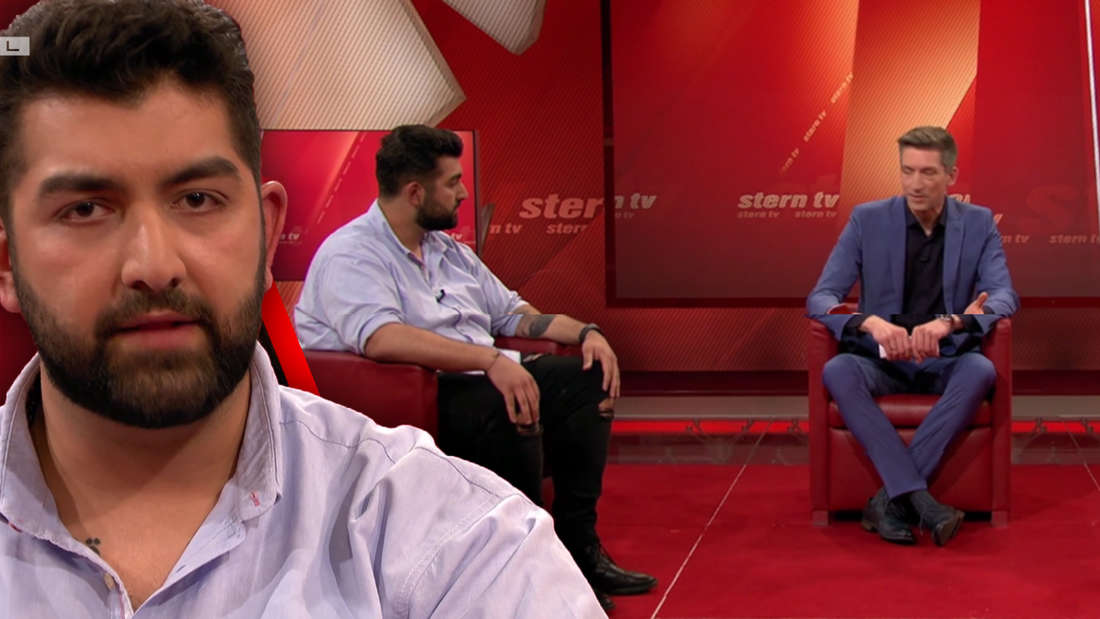 A 19-year-old boy in North Point lost 2 million yuan to an electricity scam after claiming that a money laundering case involving the Mainland needs a transfer certificate
2022-05-20T08:28:59.054Z

The HKUST Board of Regents unanimously approved Ye Yuru as the next president to take over as the first female president of the eight universities in October
2022-05-20T08:09:40.367Z

Lambrecht dismisses demands for his resignation - but speculates about other ministerial departures
2022-05-20T08:03:33.947Z

IDF prepares for future confrontation with Hezbollah and Iran: This is how missile ships will protect gas rigs | Israel Today
2022-05-20T07:33:26.621Z

Legislative Council expansion overruns 400 million, the government recognizes that the project is complicated Lu Weiguo: can be questioned but must be approved
2022-05-20T07:27:33.115Z