One of the five-star hotel guests shot three men of Canadian origin, one of whom has died in hospital

The alleged murderer, captured by the security camera of the Xcaret tourist complex.

At least one dead and two injured in a shooting inside the Xcaret hotel, the famous theme park in the Mexican Riviera Maya. According to the first information from the authorities of the State of Quintana Roo, a discussion between guests ended in a shooting against the three men of Canadian origin. One of them has died in hospital. The alleged murderer has fled through the jungle area surrounding the complex and there are currently no detainees. The jewel of Mexican tourism par excellence is once again stained with blood. The violence that devastates the country, with almost 100 daily homicides, once again touches a corner that is sold to the world as a paradise of crystal clear waters and white sands, but that for at least a year has shown its cruelest face.

The head of state security, Lucio Hernández Gutiérrez, has reported on the events from his Twitter account and has announced that around 3:30 p.m. this Friday a strong operation has been deployed to find the suspect.

According to the images that he has also spread on his social networks, it is a man dressed in gray sportswear, who appears on public security cameras.

He has asked the public for any clues as to his whereabouts.

This is the guest who shot causing the injuries that later caused the death of one of them, the authorities of the coordination group deploy a strong operation for his capture, any information for a prompt arrest will be deeply appreciated.

Just two months ago, in early November, an armed commando broke into another nearby hotel and killed two people at the reception. The parade of 15 men with long weapons capable of sowing terror in one of the most touristic areas reminded us that in Mexico violence and impunity always find a hole through which to sneak. And the authorities had to recognize what was unthinkable years ago, a clash of rival drug gangs in the heart of the Mexican Caribbean. They were not in the slums, nor in gray towns without access to the sea where the pool of hotel workers lives, the bullets reached the Hyatt Ziva Riviera.

In October, a stray bullet in a restaurant in Tulum killed an Indian and a German tourist, in addition to injuring three other diners. And it was the only violent episode that the tourist city suffered that year. Although this paradisiacal corner has managed to avoid the headlines of violence from other parts of the country and has been better known during the pandemic for its clandestine parties, freedom without masks and visitors to a perennial Coachella, in this municipality bullets coexist with daiquiris.

Just 60 kilometers from Tulum, on the highway that connects with Playa del Carmen and in one of the most visited points by tourists on their tour of the famous Riviera Maya, the Xcaret Theme Park, bullets once again shake paradise.

The violence has reached Tulum as it did other times with other jewels of national tourism, such as Playa del Carmen or Acapulco.

The shootings and murders in its streets threaten to hit the main source of income in this area, where tourism accounts for 87% of GDP. 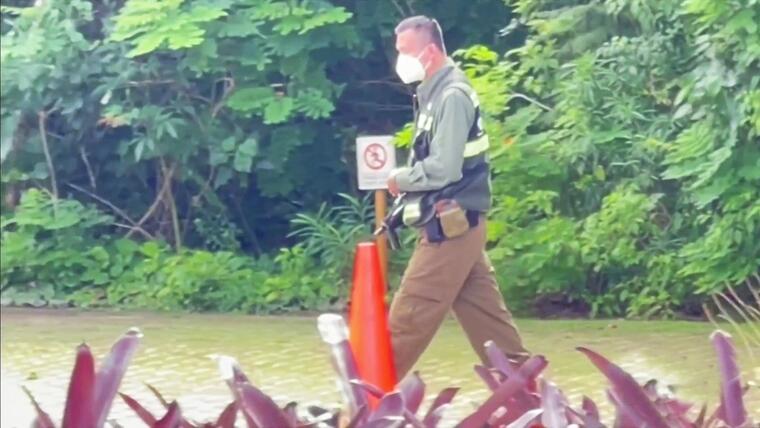 A Canadian businessman is shot to death in Playa del Carmen 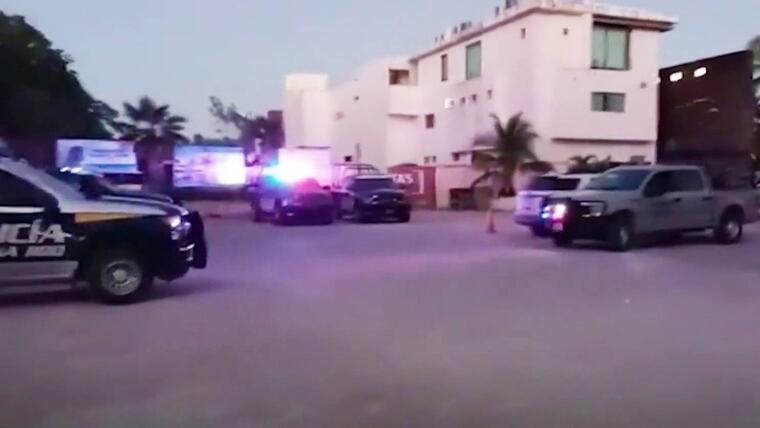 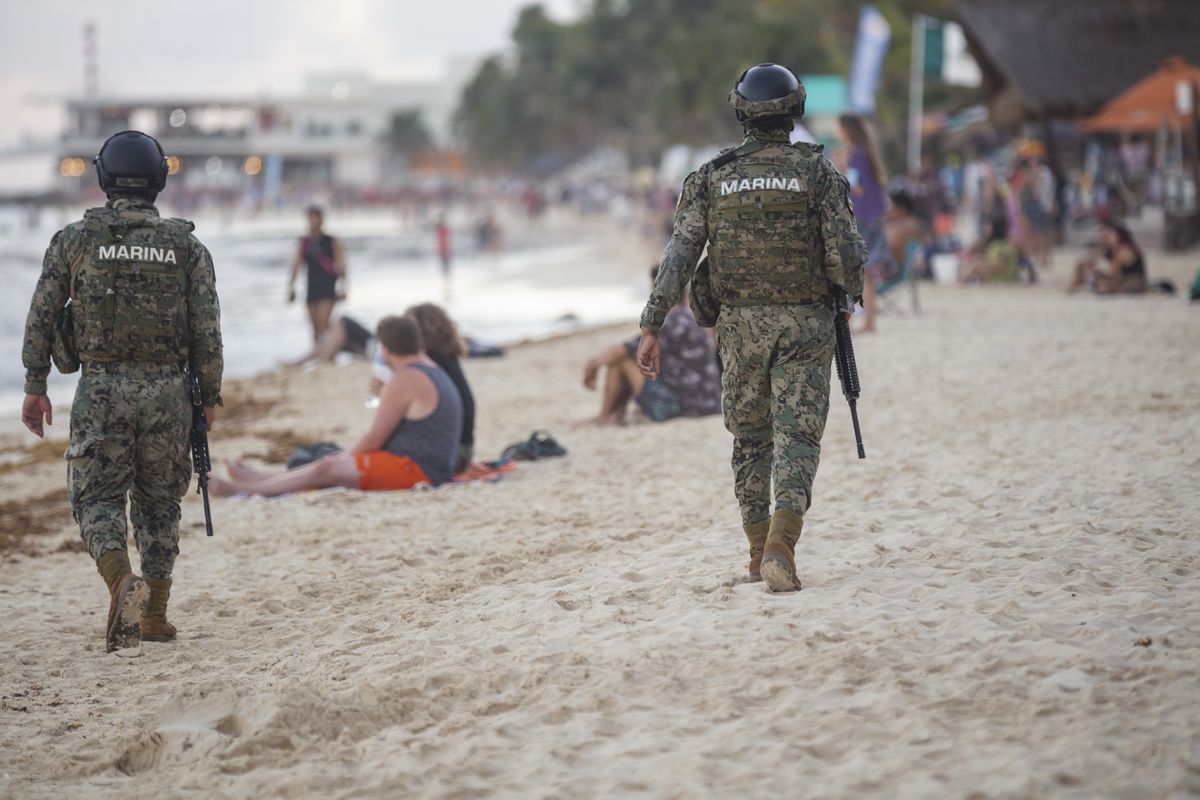 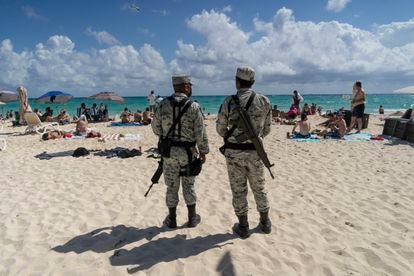 Extortion and murders in the Riviera Maya: the dark side of Mexico's tourist jewel 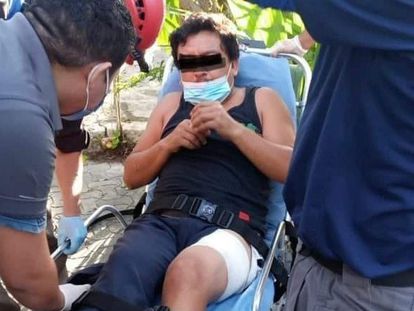 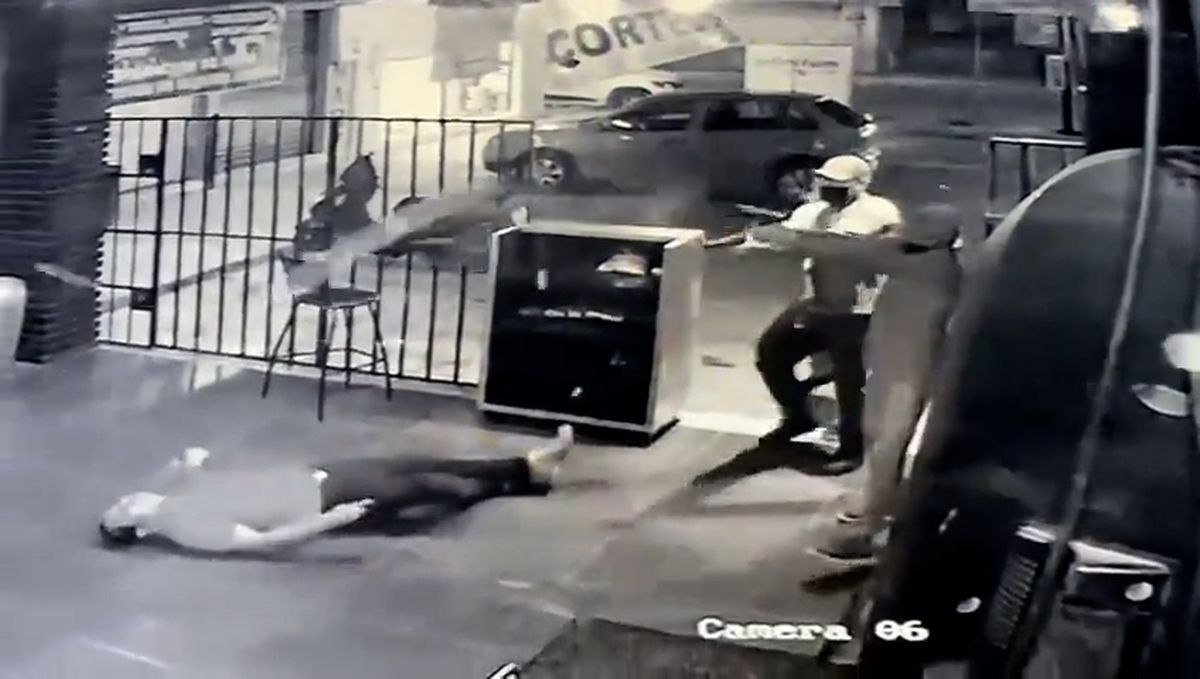 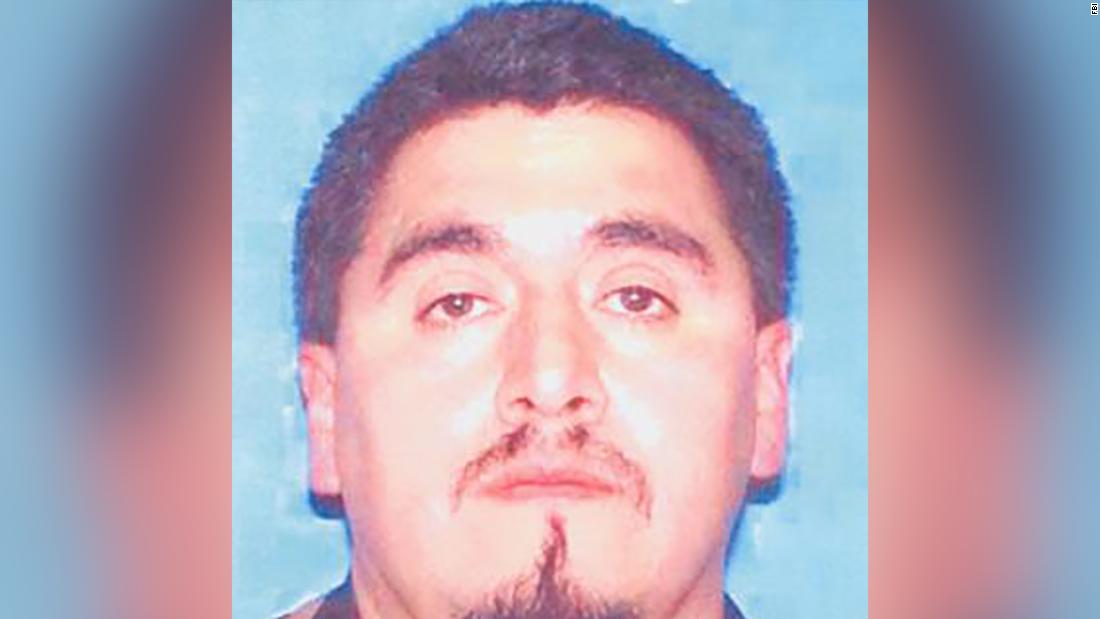