The actress fell in love during the pandemic with her bodyguard, Dan Hayhurst, after divorcing her fourth husband, producer Jon Peters, with whom she was married for just 12 days. 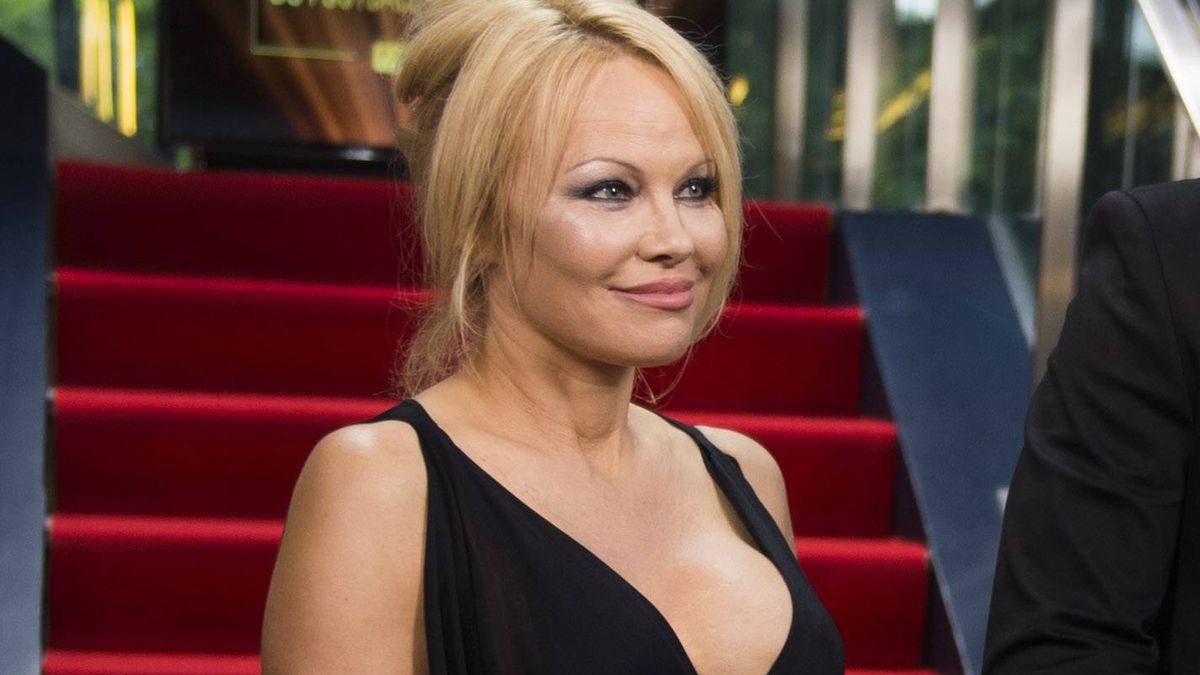 The first time Pamela Anderson walked down the aisle, she did so at the age of 28, at the peak of her career, with musician Tommy Lee.

After 26 years since the link with her first and mediatic love, the actress of

has married four other men and has gone through some more ephemeral marriages than others.

The latter has been one of them.

After just 13 months sharing their lives, Anderson and her bodyguard, Dan Hayhurst, whom she fell in love with during the pandemic, have decided to go their separate ways.

The news comes after some photographs in which the 54-year-old model appears in Malibu (California, USA) without an engagement ring, something that has already set off the alarms of a possible separation. Although the artist has not confirmed anything yet, it has been a close source that has assured

magazine that she has already begun to file for divorce in Canada, where the couple has been living since they said "yes, I do" last Christmas 2020.

"Pamela loves how she lives" this source has assured the press, after describing Anderson's brief marriage as a "pandemic whirlwind", which has been fading over the months. The actress met Dan Hayhurs in September 2020, only seven months after separating from her former husband, producer Jon Peters, to whom she was united for only 12 days after which she confessed that at this time she paid him more than 180,000 euros in bills and renovated his wardrobe, ensuring that Anderson married him just to pay off his debts. “I gave up everything for Pam. She owed $200,000 [more than €180,000] in bills and had no way to pay it. So I did it myself and this is the thanks I have received. There is no dumber than an old fool," the producer lamented in February 2020 to

Weeks later he embarked on a new adventure with Hayhurst.

After sharing moments together fighting for animal rights, they were very involved in a sanctuary farm of which he was a builder, and it was there that their love arose.

During the first days of the pandemic, the couple did not separate for a single moment and months later they decided to formalize the relationship with an intimate wedding without guests and in the patio of the actress's Vancouver house.

stating that he had felt like their first year together had "lasted like seven", although he added that the two fell head over heels in love and clicked "naturally".

Something that does not seem to have been enough for their union to last.

Anderson, who has dual citizenship, had been living with her husband in Canada after spending years in Malibu, where he achieved international success for his portrayal of CJ Carter on the popular 1990s series

. Now, according to the recent images that have come to light, the actress has left the marital home and is back in California, where her children Brandon and Dylan also reside, the result of her tumultuous relationship with the rocker and member of Motley Crue Tommy Lee.

After separating from the artist, she married and divorced fellow musician Kid Rock in 2006. A year later, she was back with music producer Rick Salomon, whom she married twice, first in 2007 and again in 2013. After all Those years of comings and goings have forged an activist personality. 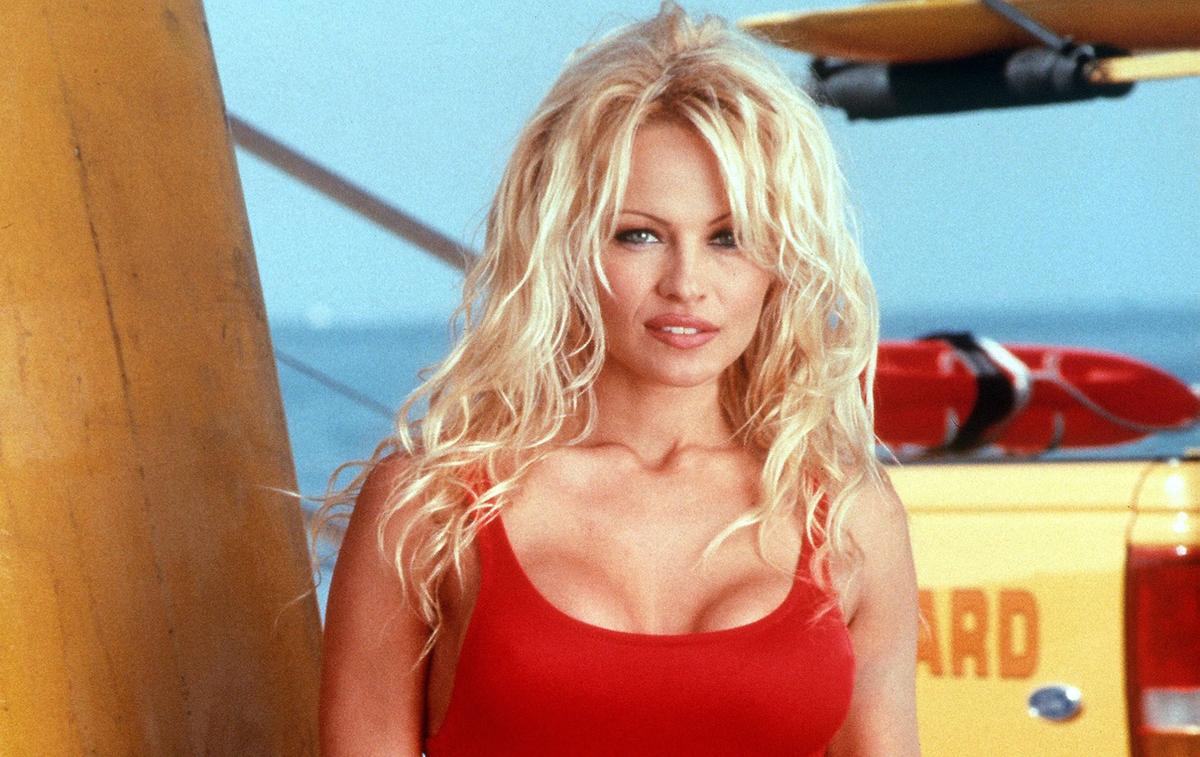 From red jersey to leather corset: the hot style of Pamela Anderson in 17 photos 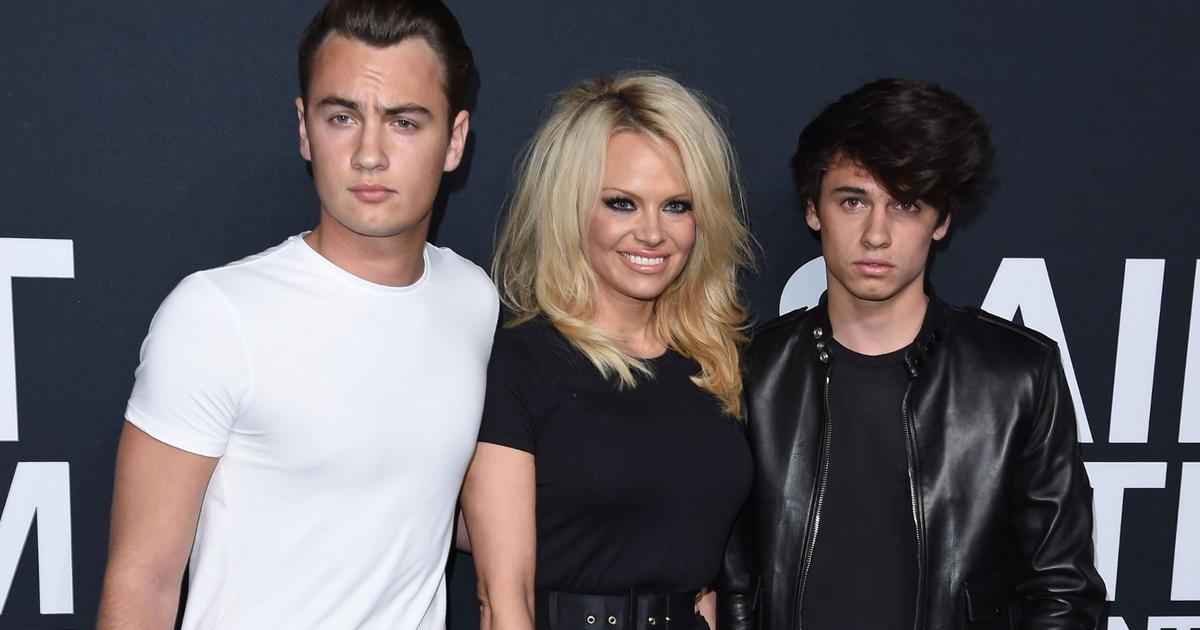 Dylan and Brandon Lee, the two “made in Malibu” sons of Pamela Anderson Sex, drugs and rock 'n' roll: how ironic it is to break the law to see this series - Walla! culture 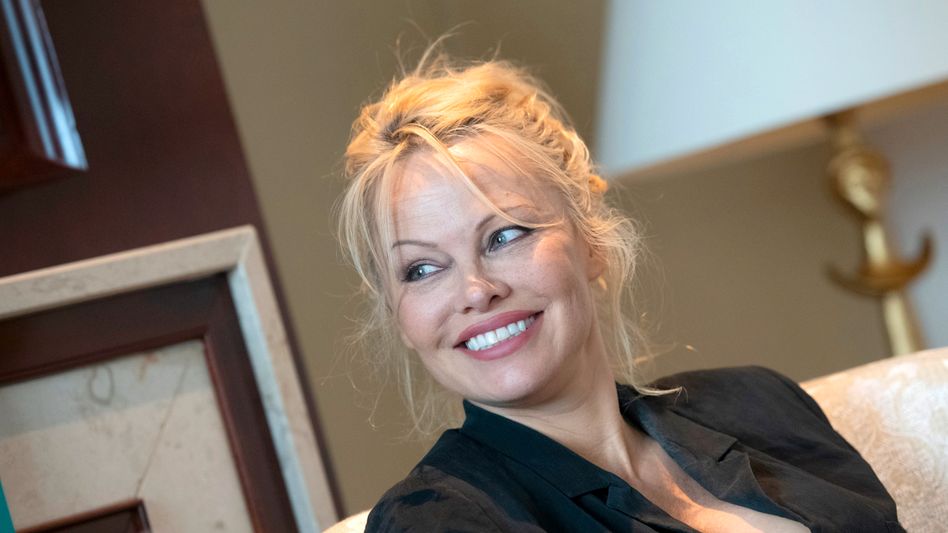