Popular abbreviation gets Grünwald residents on the barricades

Popular abbreviation gets Grünwald residents on the barricades Created: 01/21/2022, 09:00 By: Marc Write Many motorists avoid the traffic jam-prone area around the market square in Grünwald by switching to Gabriel-von-Seidl-Straße, among other things. © Robert Brouczek The difficult traffic situation in Gabriel-von-Seidl-Strasse was now an issue in the Grünwald management committee. The reason 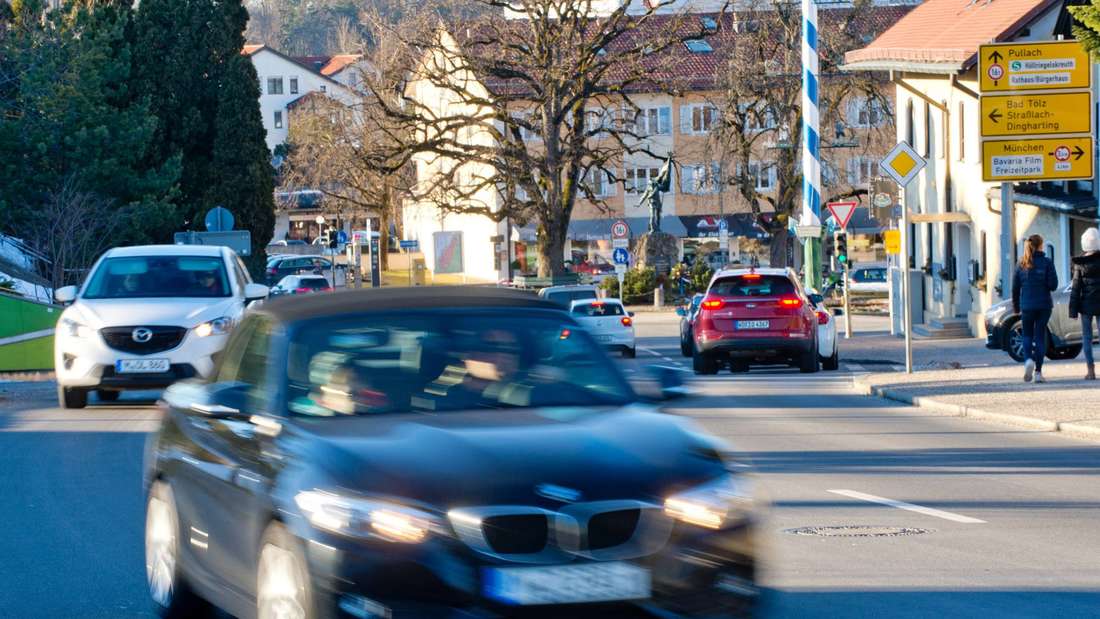 Popular abbreviation gets Grünwald residents on the barricades

Many motorists avoid the traffic jam-prone area around the market square in Grünwald by switching to Gabriel-von-Seidl-Straße, among other things.

The difficult traffic situation in Gabriel-von-Seidl-Strasse was now an issue in the Grünwald management committee.

The reason for this was an application from a family man who lives in the area and complains about speeders, especially in the morning hours.

- The collecting road leads relatively straight through the upscale residential area in the direction of Geiselgasteig and is one of the few routes in Grünwald that allow a speed limit of 50 kilometers per hour for almost the entire length. Apparently, many who drive through Grünwald take advantage of this tolerably. The street serves as a shortcut to the state capital. In this way, many avoid the traffic jam-prone area on the market square and Südliche Münchner Strasse. To the chagrin of some local residents. They therefore applied for an urban planning concept for traffic calming. As a possible solution, the applicant is considering parking bays, but also a wider pedestrian walkway. In some sections, speed restrictions could remedy the situation, followed by speed controls.

The administration has been examining the area more closely for several years.

However, she cannot identify a danger point.

Even the cooperation with the police did not result in a new picture of the situation.

There was a traffic accident with personal injury.

A child was slightly injured when he ran across the street without paying attention to the traffic.

It was only in March of last year that the management committee dealt with a continuous speed reduction on Gabriel-von-Seidl-Straße and rejected it after careful discussion.

In addition, the entire street was only recently completely renovated and restored.

Cost: around one million euros.

A continuous, albeit narrow, walkway already exists on the west side.

Unfortunately, the cross-section of the road does not allow widening.

Nevertheless: Councilor Ingrid Reinhart-Maier (Greens) sees a need for action. All the years since she has been active as a local politician, people have been put off that nothing has happened. With good will, one could definitely develop ideas to slow down the pace. As in the case of Wörnbrunner Strasse, she does not want to see why Tempo 30 should not work on the collecting roads. According to her request, a traffic planner should examine the axis and also take cyclists into consideration - with the aim of calming the traffic. Tobias Brauner (PBG) agreed, because the Gabriel-von-Seidl-Straße would have to be examined anyway as part of the cycle path concept.

But there were also dissenting voices.

Robert Zettel (CSU) warned against converting the north-south axis from a collection road to a residential area.

"Because then we pull the traffic into other areas and can't get out of the number." He appealed to the police to check here more often and thus influence traffic.

The police had already put the example to the test the day before.

Result after the tempo measurement.

There was not a single warning for 76 vehicles.

The majority of the committee therefore came to the conclusion that it should not issue its own traffic concept for Gabriel-von-Seidl-Straße.

Life in the Fuggerei: living with mini rents - and with dignity and self-determination Life in the Fuggerei: living with mini rents - and with dignity and self-determination 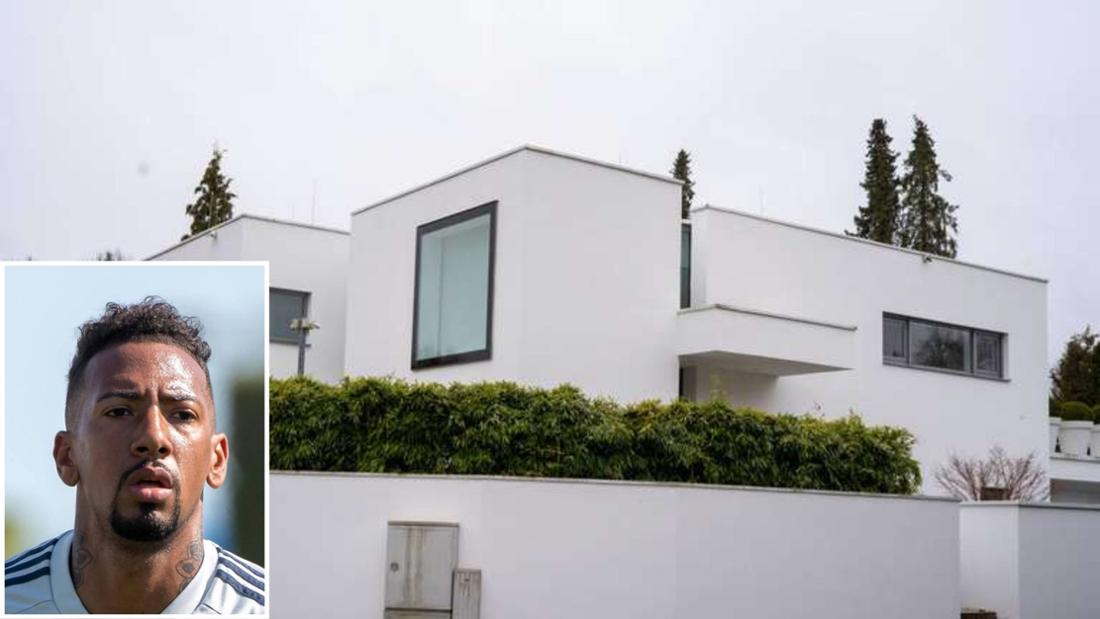 Boateng villa in Grünwald is sold: That's how much the celebrity kicker's luxury house should cost