On Thursday (January 20), the Competition Commission filed a case against the Competition Tribunal in the case of conspiracy to set prices for travel services. Kam Lun Travel Co., Ltd. and its managing director and former chairman of the Travel Industry Council, Hu Siu-ying, were listed as the respondent. 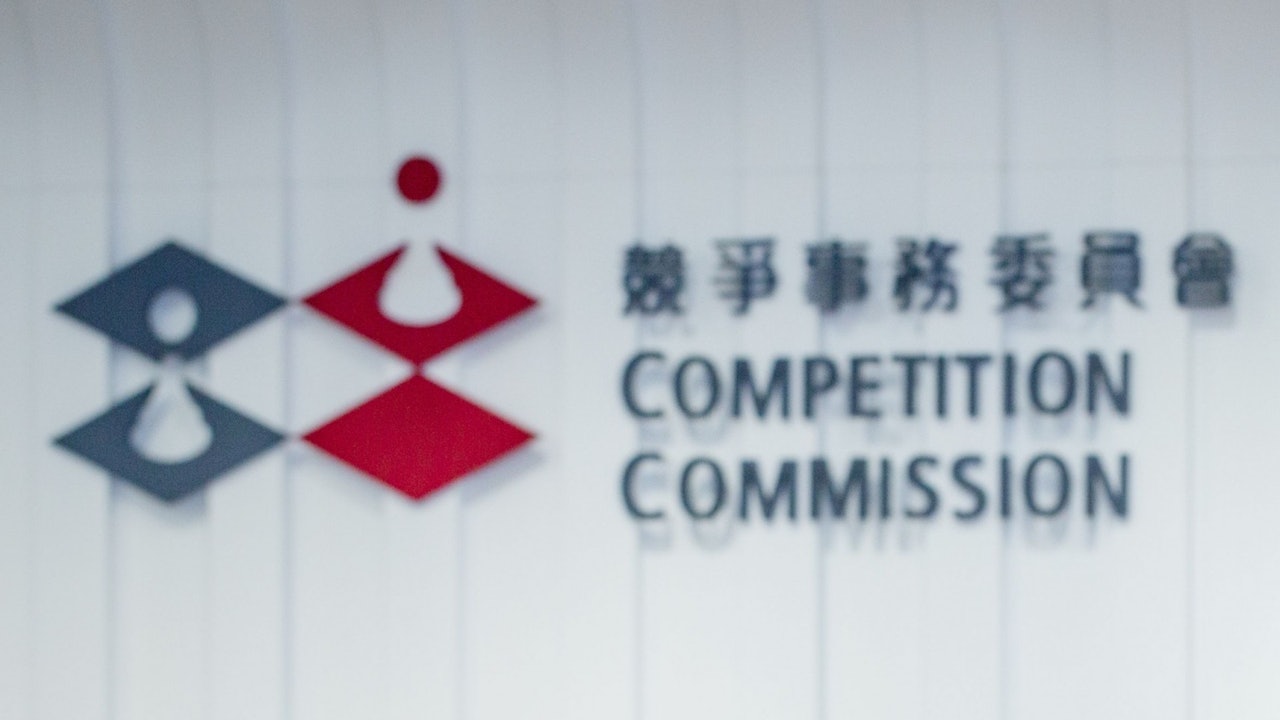 The Competition Commission filed a case before the Competition Tribunal on Thursday (January 20) in the case of conspiracy to fix the price of travel services, with Kam Lun Travel Ltd. and its managing director and former chairman of the Travel Industry Council, Hu Siu-ying, listed as respondents.

The facts of the case allege that Jin Lun Travel, together with several hotel groups, communicated pricing information to a competitor company to assist in the implementation of a collusive pricing arrangement, which had the purpose of harming competition and violated the "First Conduct Rule" of the Competition Ordinance .

As for the competitor involved, it happened to be Tink Labs, a technology company described as a "unicorn fall" a few years ago.

The company was founded in 2012 by Guo Songxian, the son of banker Guo Desheng, and has successively received investment from Hon Hai Fuzhikang, Innovation Works, Meitu, TCL Communications, and Japan's Softbank. One of the "unicorn" businesses is to sell tours and attraction tickets to hotel customers through smartphones "handy".

The success of Handy shows that start-up requires not only money, but also partners.

It provides the same travel-related services as Tink Labs, and both sell the same tickets and tickets for Hong Kong tourist attractions, so the Commission ruled that the two are "competing business entities".

At the same time, Hu Zhaoying, the managing director of Jin Lun Travel, also served as the chairman of the Travel Industry Council of Hong Kong from 2009 to 2015. In terms of qualifications, it can definitely be said that he is a veritable "Old Traveler".

Just by carefully reading the case, we can see that this "Old Xing Zun" is rude to his start-up counterparts.

Since March 2016, Jin Lun, because Tink Labs can provide higher price discounts for attraction tickets and bus tickets, even let the hotel with the "handy" device prevent the other party from selling tickets, and then refused to return the ground to facilitate the two parties to reach an agreement. The proposal to unify the price, and the fact that hotels are required to monitor whether their fares are consistent after the fact, even continued after Tink Labs announced in September 2017 that it did not want to violate the competition law and withdrew the conspiracy pricing arrangement.

Although Tink Labs seems to be facing huge losses due to poor management in recent years, and it has repeatedly passed on the news of losing employees and closing down, at least in the above incidents, it did rely on its own technical conditions or customer relationships. cheap service.

However, Jin Lun claimed that this would have a "destructive impact" on its business relationship and hotel image, and did everything possible to interfere with the other party through non-frontal competition.

It is particularly ironic that Hu Zhaoying, on the eve of his resignation as Chairman of the Travel Industry Council in October 2015, told the media that he intended to introduce a target price for tours under the Competition Ordinance, hoping to combat the phenomenon of "low-priced tours". In fact, unless it is deliberately "predatory pricing" with lower than cost or quality-impairing prices to drive competitors away, the low price behavior itself should not harm competition, and the Commission has not found any information about Tink Labs in this regard. Evidence of violation of the Second Conduct Rule.

This case involves a confrontation between old and new members of the industry, and the accused has a background in a regulatory organization, which is accused of harming competitors.

And a bigger worry is that the self-discipline supervision based on the predecessors may become the use of relevant mechanisms to suppress emerging start-up opponents.

In order to prevent this from happening, it is really necessary for the Competition Commission and the Administration to promote the content of the Competition Ordinance and eliminate the misunderstandings that may be experienced by "old-timers" from all walks of life.

Besides, the public opinion has repeatedly advocated that the Commission should expand its powers and increase its manpower. This case is also an opportunity for us to reflect on the role of supervisory opportunities.

Of course, the Competition Commission can continue to strengthen cooperation with different industry self-regulatory organizations, but considering that the oversight power of the Travel Council will be transferred to the Travel Industry Regulatory Authority this year, these external regulators can actually try to bring in representatives of the Competition Commission. The promotion of competition and the regulation of the industry go hand in hand. 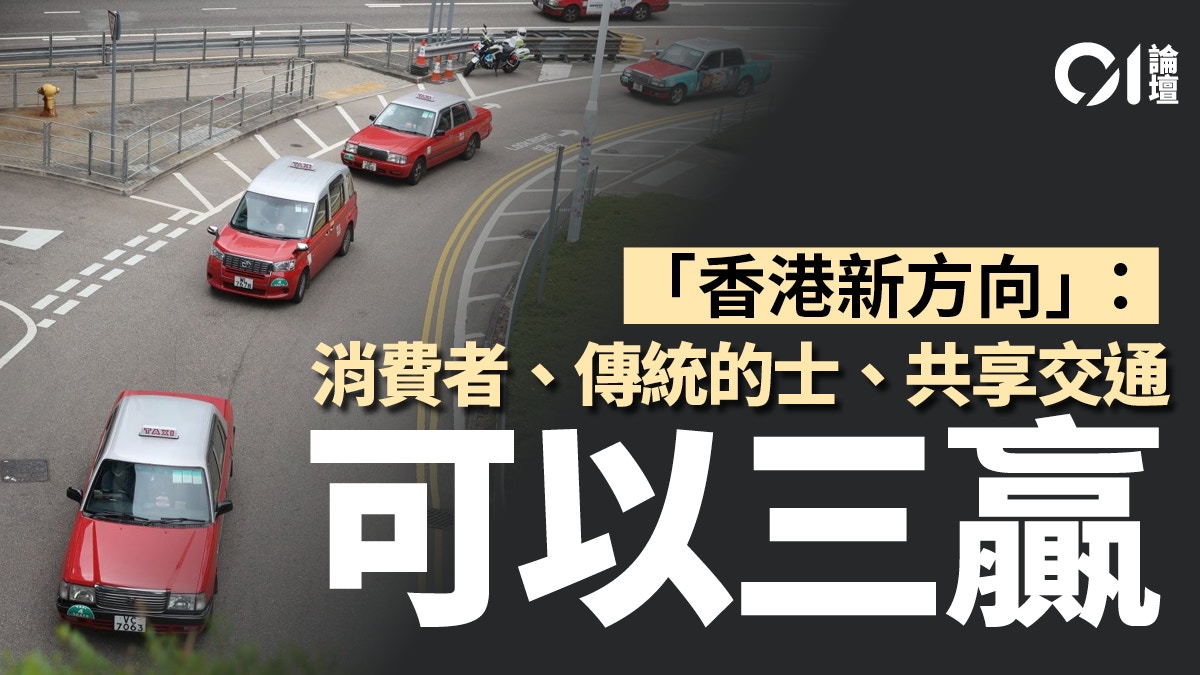 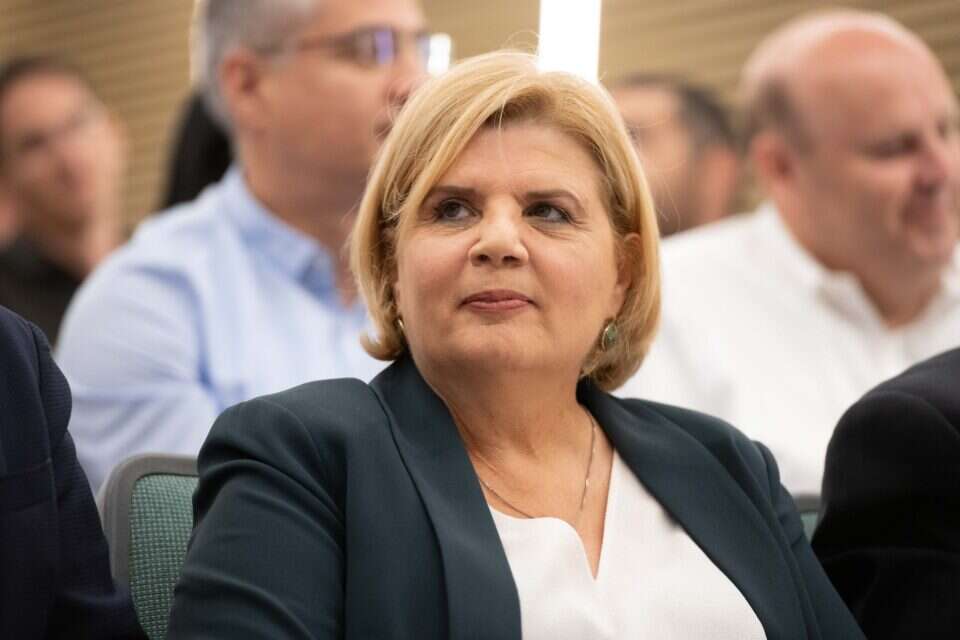 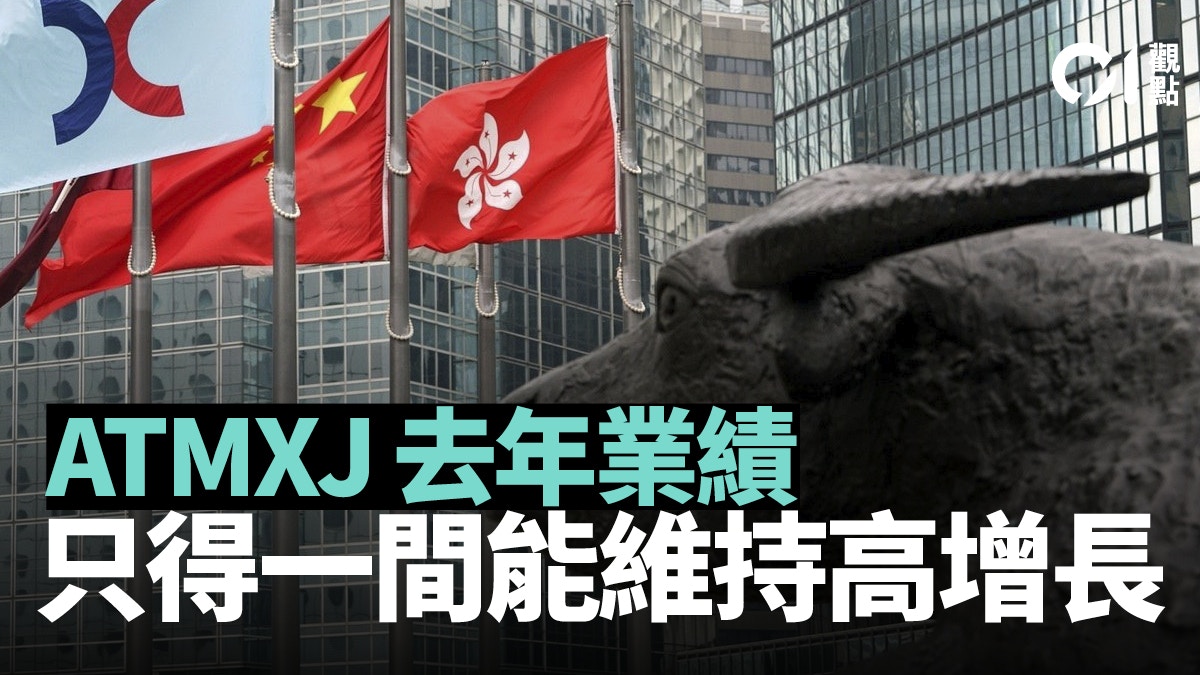 Competition to create value manufacturing should be paid attention to