The toddler was brought to Schneider Hospital, where he noticed signs of sabotage on his body and reported to the police • The two suspects will come to court asking to extend their detention 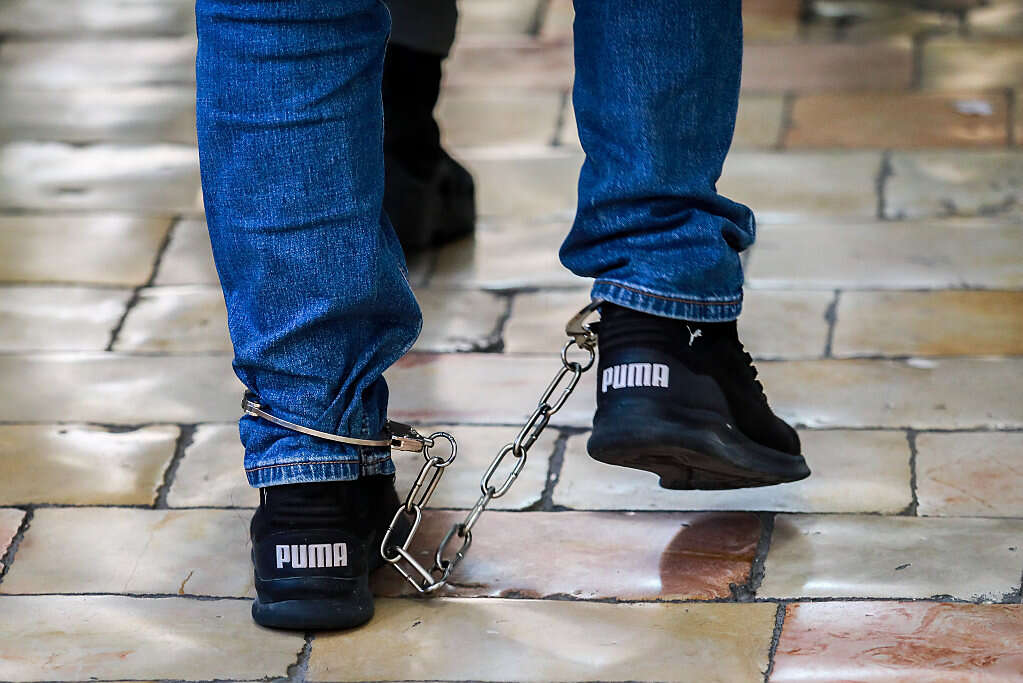 Police arrested parents of residents of the city of Ashdod last night (Thursday) on suspicion of violent offenses against their three-month-old baby son.

After questioning the suspicious parents, it was decided to bring them before the Magistrate's Court this morning with a request to extend their detention.

The police investigation was opened after a report was received from Schneider Hospital that the baby had been brought to the hospital, and during a medical examination, injuries were discovered in several areas of his body. 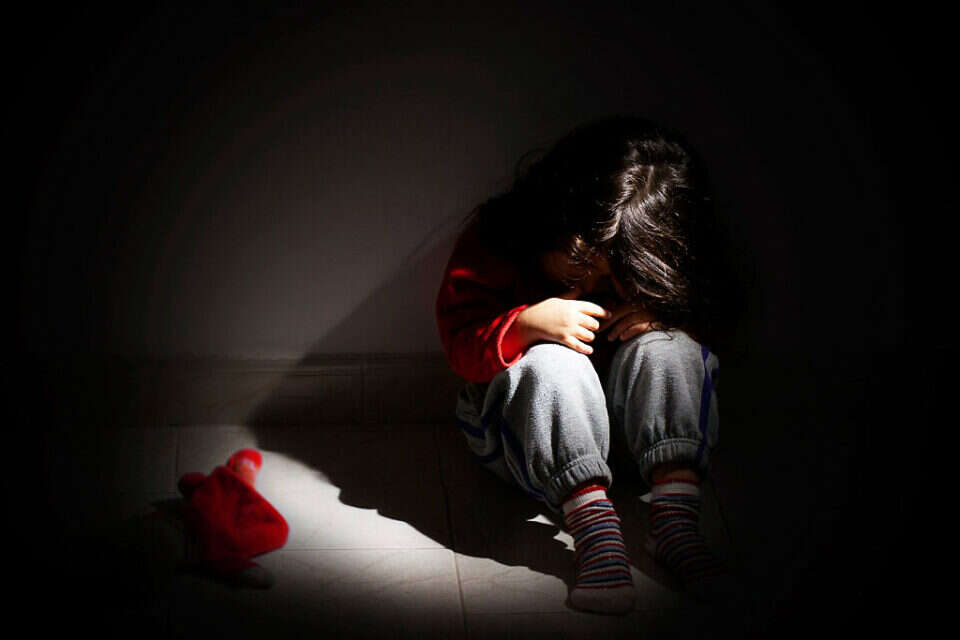 A resident of Kiryat Arba is suspected of abusing his one-month-old son - Walla! news 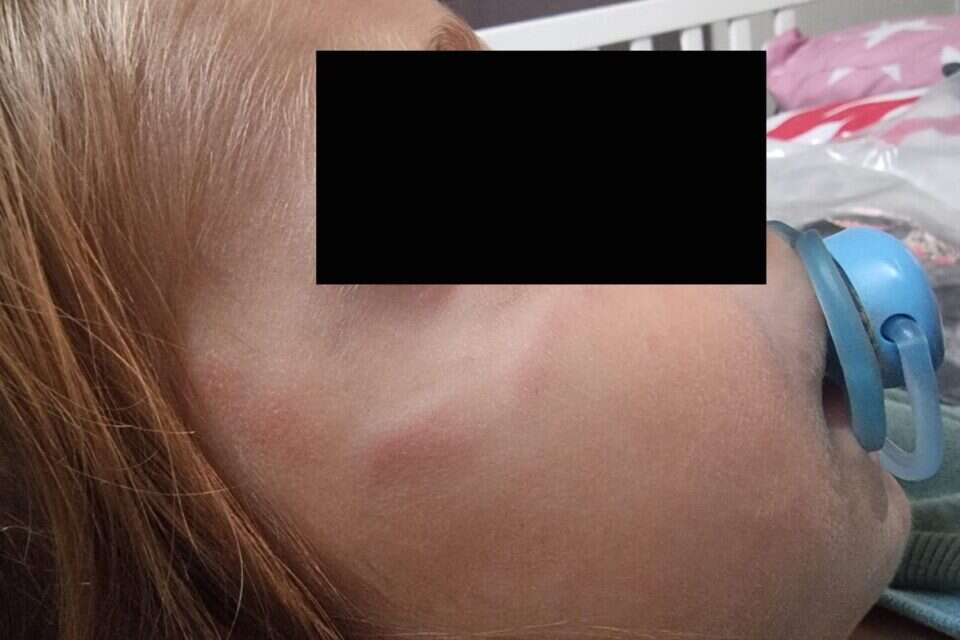 "It hurts": A toddler describes to his parents the violence he suffered in kindergarten in Or Akiva | Israel today

A father and his partner were arrested on suspicion of abusing their children in the north - Walla! news

Suspicion of abusing toddlers in kindergarten in the Krayot: "Feed the child like a robot until he vomits" - Walla! news 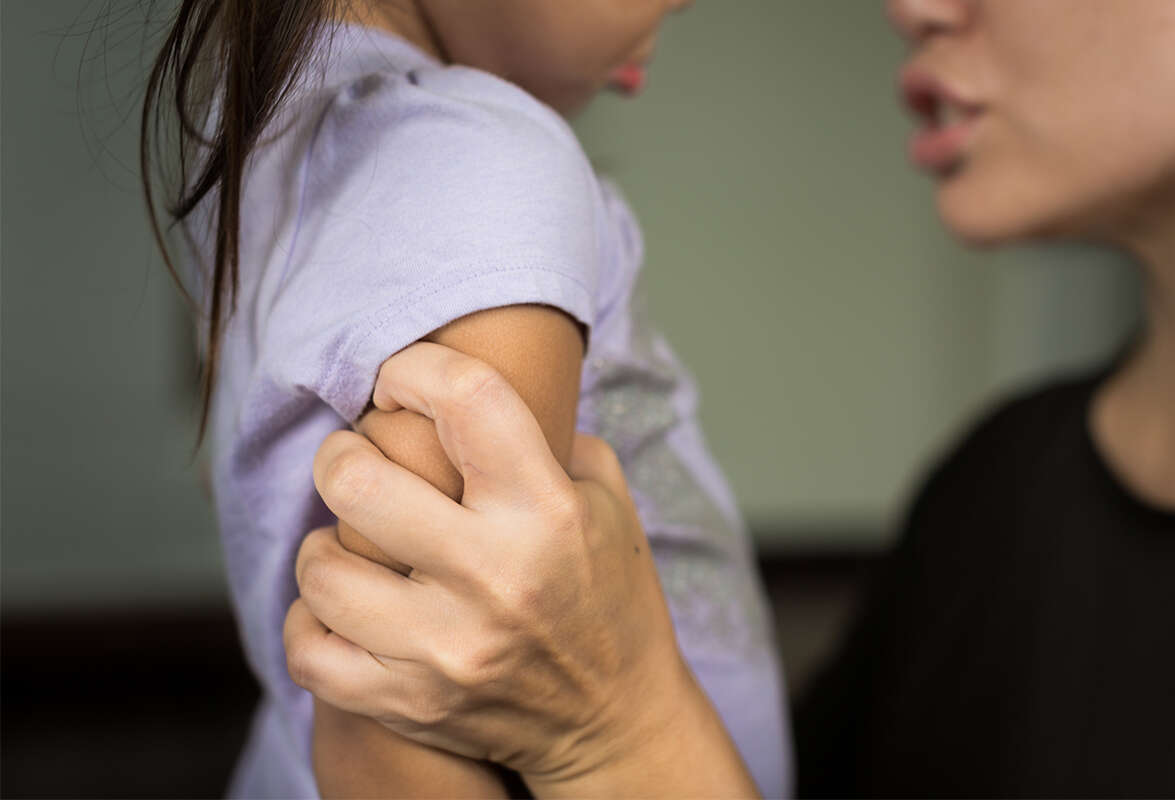 Suspicion of abuse in a nursery in Or Akiva Israel today 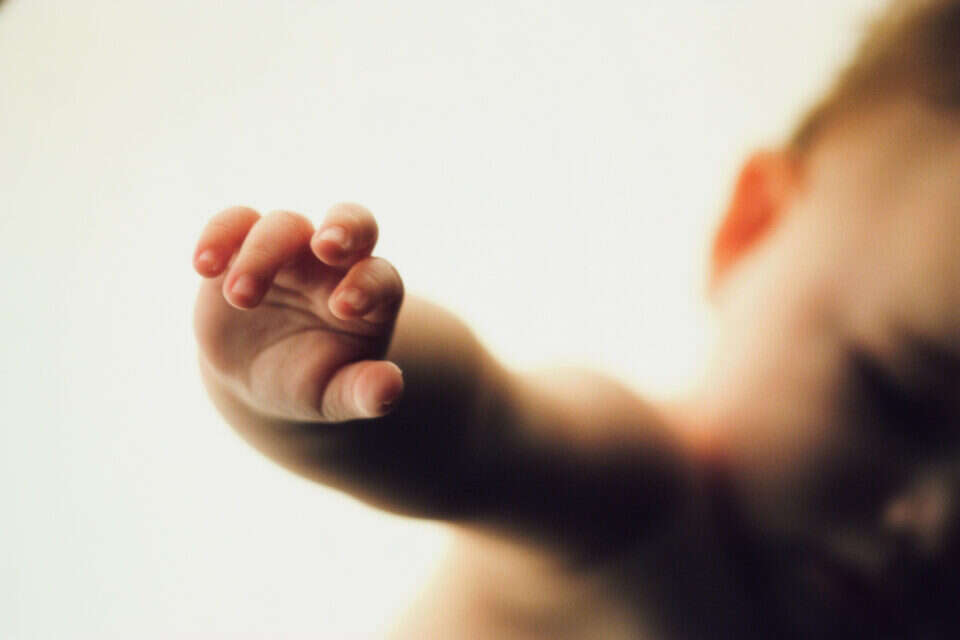