Nicolas Noguier is also being prosecuted with his companion for "hidden work" and "moral harassment" by several volunteers from the association. 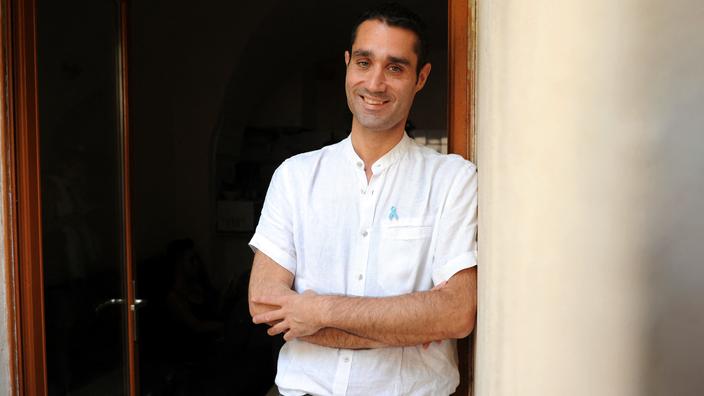 Nicolas Noguier, the founding president of Refuge, an association for helping young victims of homophobia rejected by their families, was indicted on Thursday for "

", a press release from the public prosecutor's office said on Friday January 21. Montpelier.

Read also Rape of a 14-year-old Frenchwoman during a cruise in 2008: will two Egyptians escape justice?

He was released and placed under judicial supervision at the end of his police custody as part of an investigation opened in February 2021 after the filing of several complaints and reports by former volunteers.

The police custody began on Tuesday and “

, one of his lawyers, Me Stéphane Fernandez.

He was not placed in pre-trial detention because the charges against him are far too insufficient, we are confident for the rest of the procedure and we are appealing this indictment

", indicates the prosecutor of the Republic of Montpellier Fabrice Belargent in the press release.

The companion of Nicolas Noguier, co-founder and ex-director of the Refuge, Frédéric Gal, was also indicted "

for two acts of sexual harassment

During the investigation, a number of people did not confirm the facts listed in the initial writings, but five confirmed that they had been victims of sexual offenses by the two men.

Nicolas Noguier and Frédéric Gal disputed all of the facts with which they are charged. Me Fernandez indicates that his client has filed a complaint for slanderous denunciation and blackmail against two plaintiffs who accuse him of sexual assault. One of the individuals concerned would have entered into a relationship with Nicolas Noguier on a dating site, according to the lawyer. The former president of the Refuge would have sent a photo of his sex and his face by SMS without knowing the identity of his interlocutor. The latter would then have begged for a sexual exchange and, faced with the refusal of Nicolas Noguier, would have threatened to disclose the photos.

“It is a manipulation against him. We want to socially kill Mr. Noguier”,

For the time being, the founder of the Refuge and his companion are prohibited from coming into contact with the complainants and from exercising an activity in regular contact with minors or vulnerable people.

A judicial inquiry has been opened.

The two men were also indicted for concealed work and moral harassment of several employees and volunteers of the foundation.

After eighteen years at the head of the Refuge, an important association within the LGBT + community, the two men had resigned in February 2021 from their functions as president and director after the publication in December of a vitriolic article by

on their internal management.

Read alsoAnti-racism, LGBT + ideology, decolonialism… How we indoctrinate our children at school

A partial audit then pointed to "

", stressing that this foundation having experienced "

The shelter is the only state-approved structure that offers accommodation and medico-social support to young adults living in difficult situations because they are victims of homophobia.

At the national level, the foundation has about thirty employees for 450 volunteers. 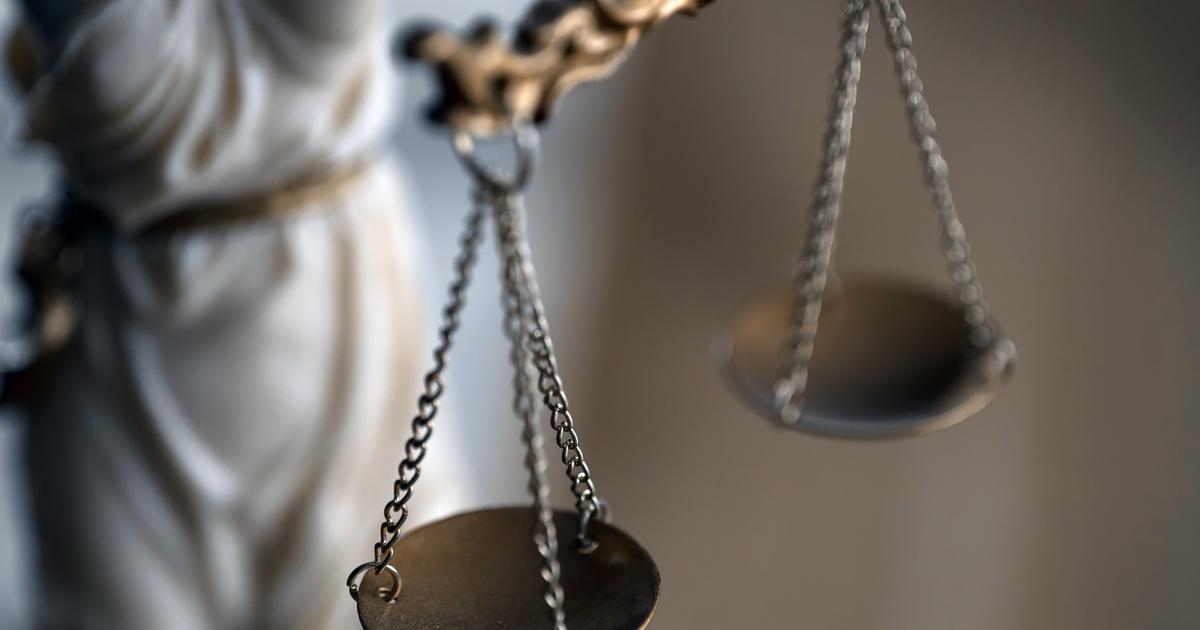 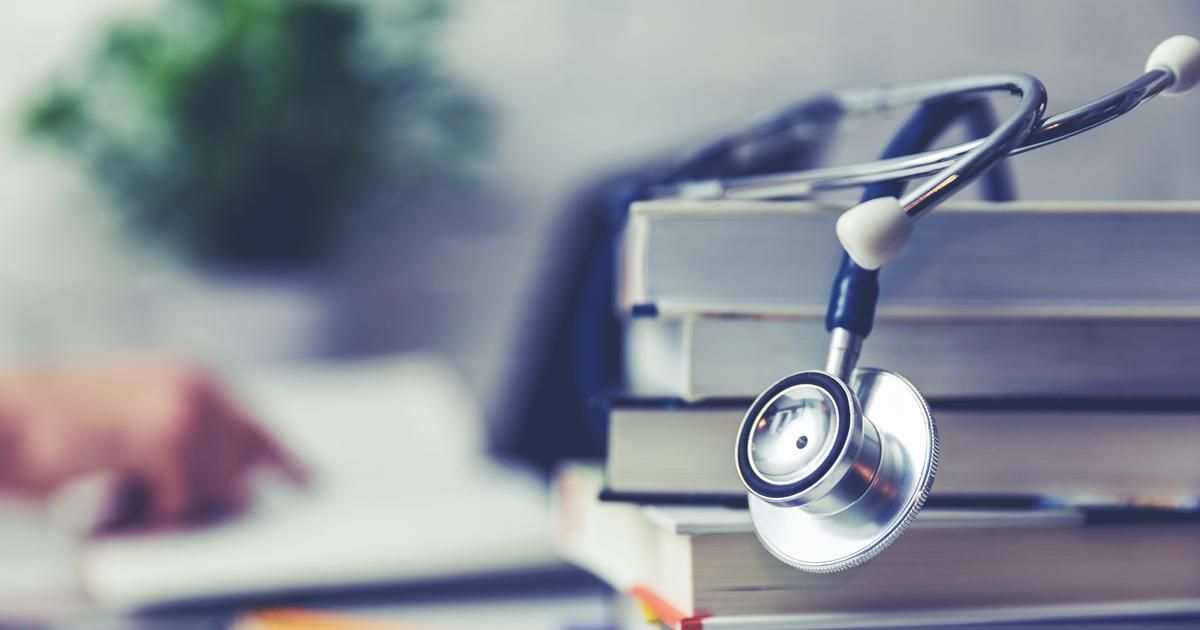 Tours: a medical student accused of rape authorized by the university to do an internship in gynecology 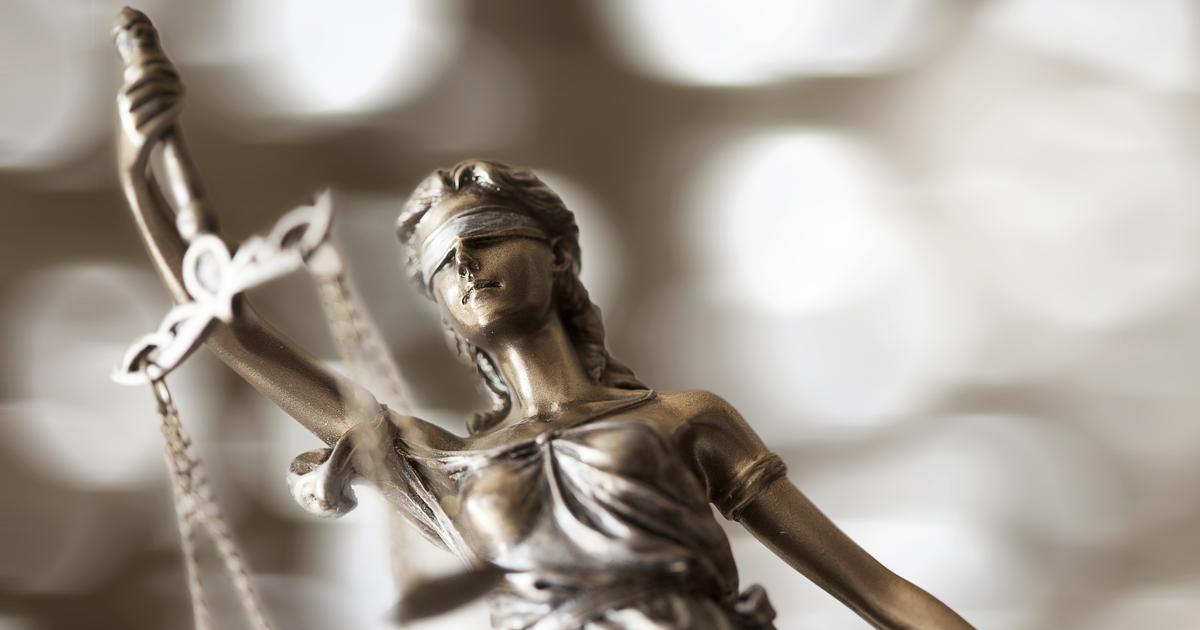 Indre-et-Loire: a mayor indicted for rape and sexual assault on minors 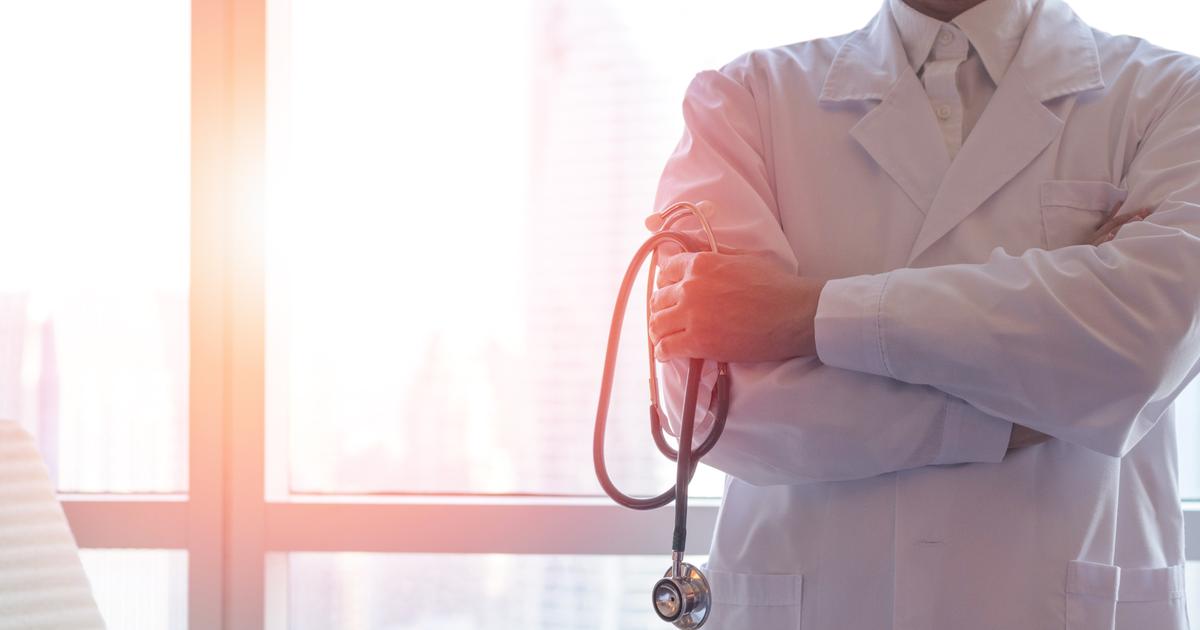 Nice: a gynecologist indicted for rape and sexual assault 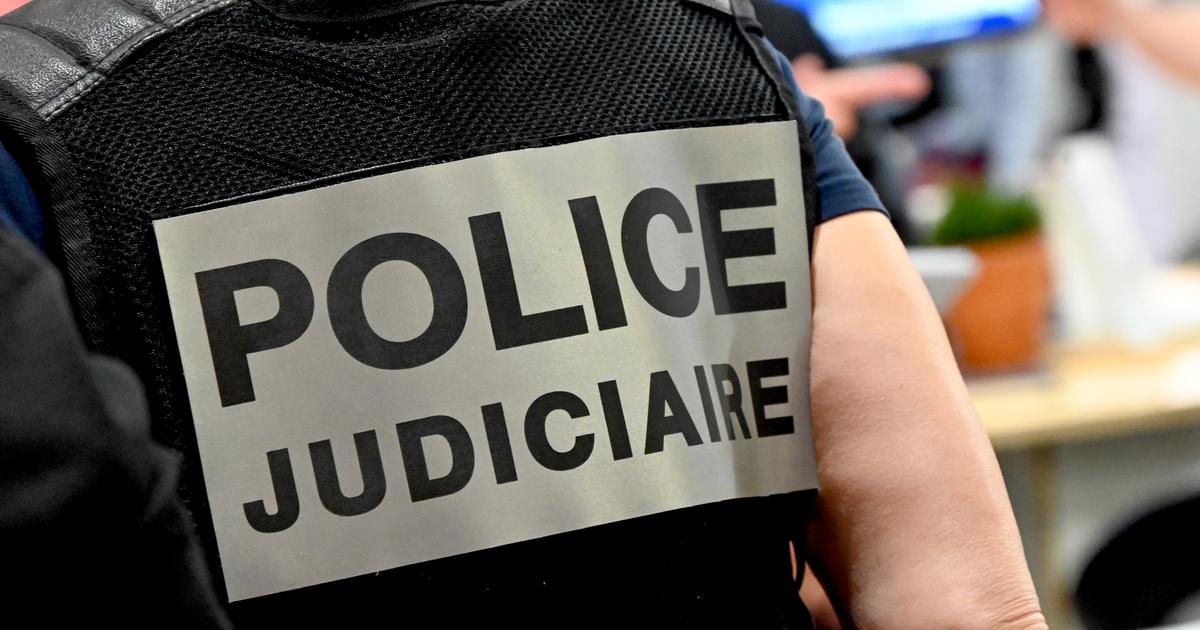 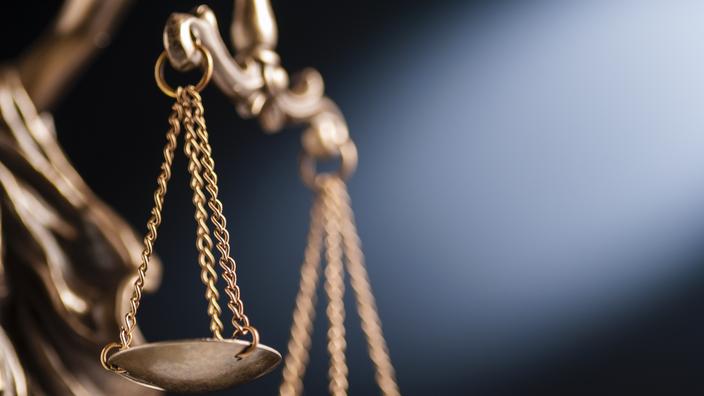 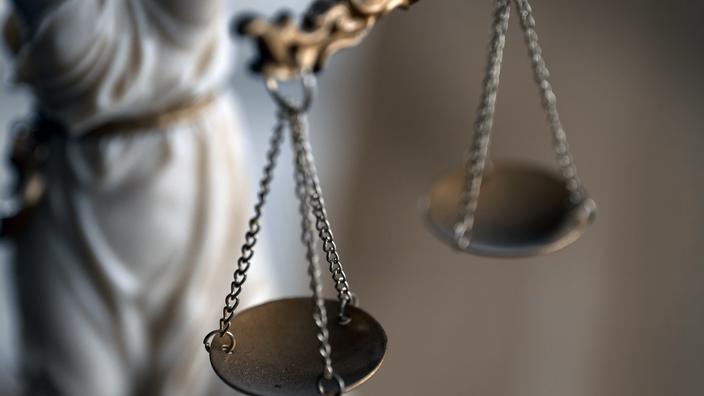 Besançon: a magistrate who offered his daughter for sex tried on Friday 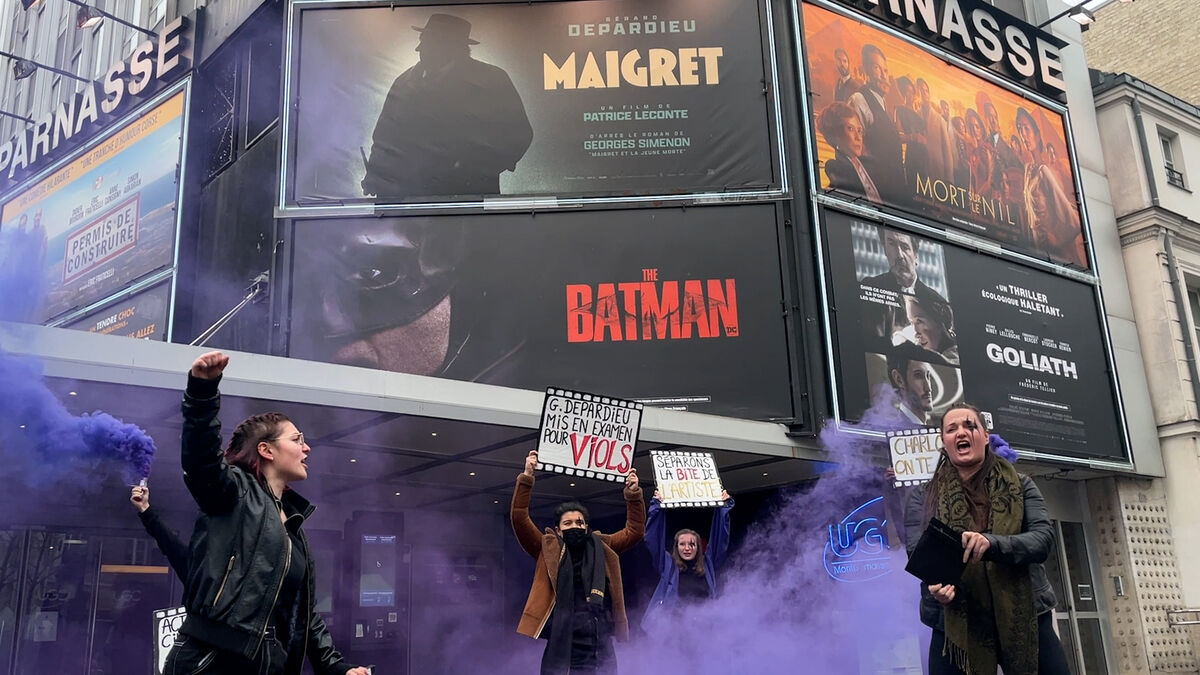 VIDEO. Punch action by feminists in front of a Parisian cinema where Gérard Depardieu is showing

Iranian Foreign Ministry: The silence of the international community on the repeated Israeli attacks makes the entity persist in its arrogance
2022-05-24T08:29:07.800Z

Kherson region official: Russian will become an official language alongside Ukrainian in schools and institutions
2022-05-24T08:23:19.887Z

Russian Defense: Ukrainian forces use schools in the city of Odessa as a headquarters to deploy their heavy weapons
2022-05-24T08:05:56.846Z

China calls for adherence to principles of mutual respect and de-politicization of human rights issues
2022-05-24T08:00:39.339Z

612 Fund Case︱The Bar Association received a complaint from the National Security Office for not commenting on the case until the investigation was completed
2022-05-24T07:59:44.158Z

The antenna got a B | KKplus issued a statement in the early morning saying that the incident was completely resolved 9 hours later, it was suddenly deleted
2022-05-24T07:47:26.766Z