The Pope declares Saint Irenaeus of Lyon “Doctor of the Church”

A rare occurrence in the Catholic Church, Pope Francis declared Saint Irenaeus of Lyon (2nd century) on Friday, January 21, "Doctor of the Church", a... 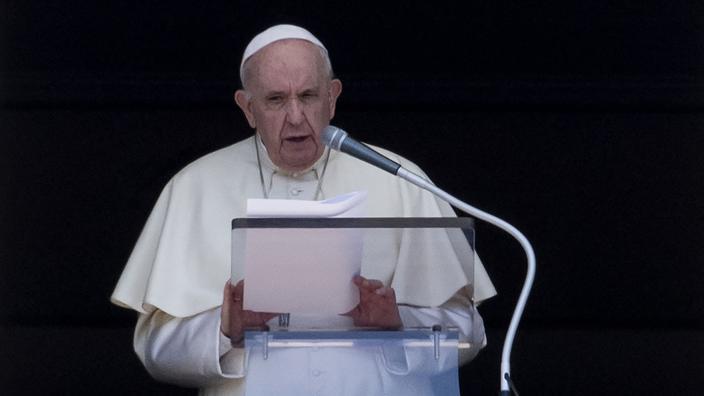 Doctor of the Church

", a title recognizing his doctrinal contribution to which a handful of theologians were raised, announced the Vatican.

", indicates the pope in a decree published on Friday.

With this announcement, the Vatican now recognizes 37 “

Doctors of the Church

”, all saints, including Thomas Aquinas and Teresa of Avila, for their contribution in the fields of theology and faith.

The last Frenchwoman raised to this title was Saint Thérèse of Lisieux, proclaimed “ 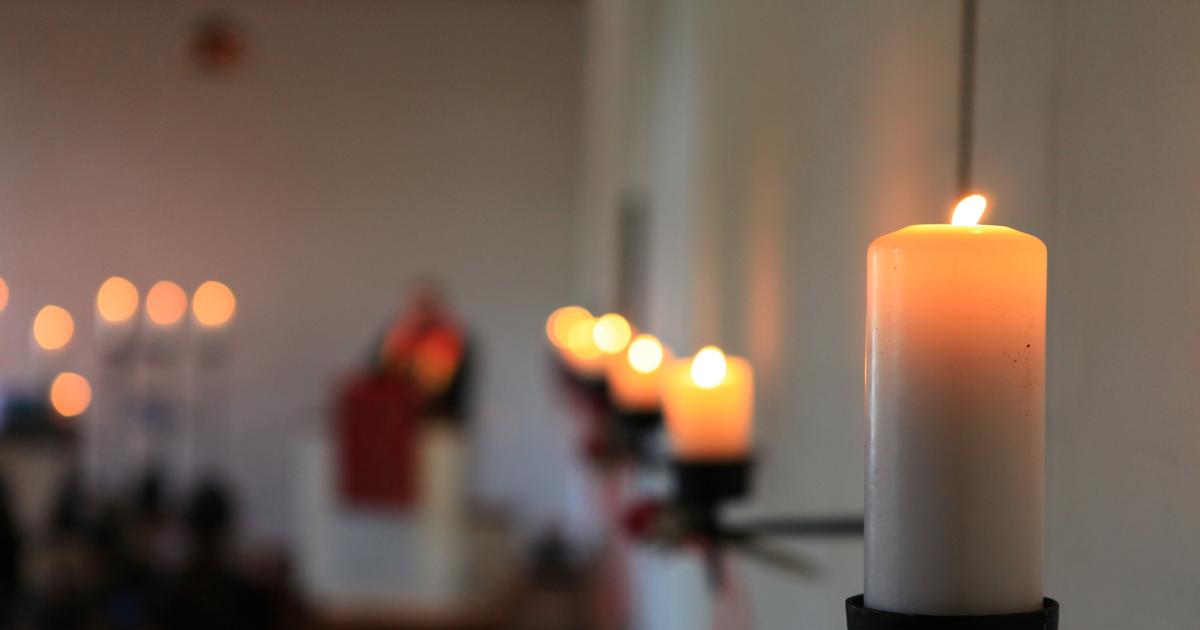 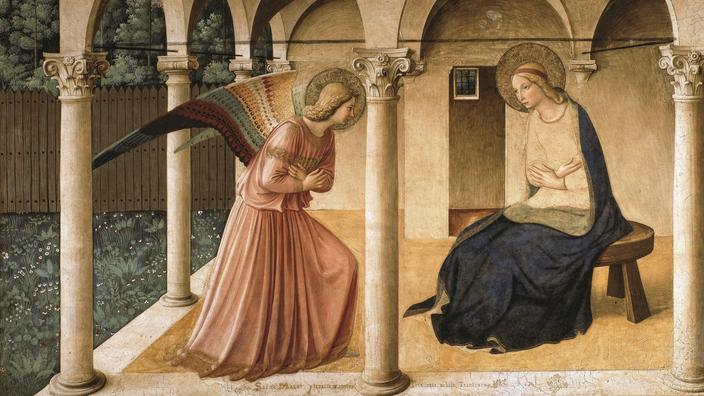 The Virgin Mary, source of an authentic Christian feminism 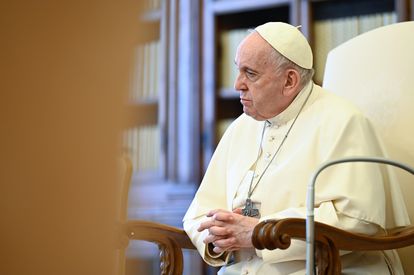 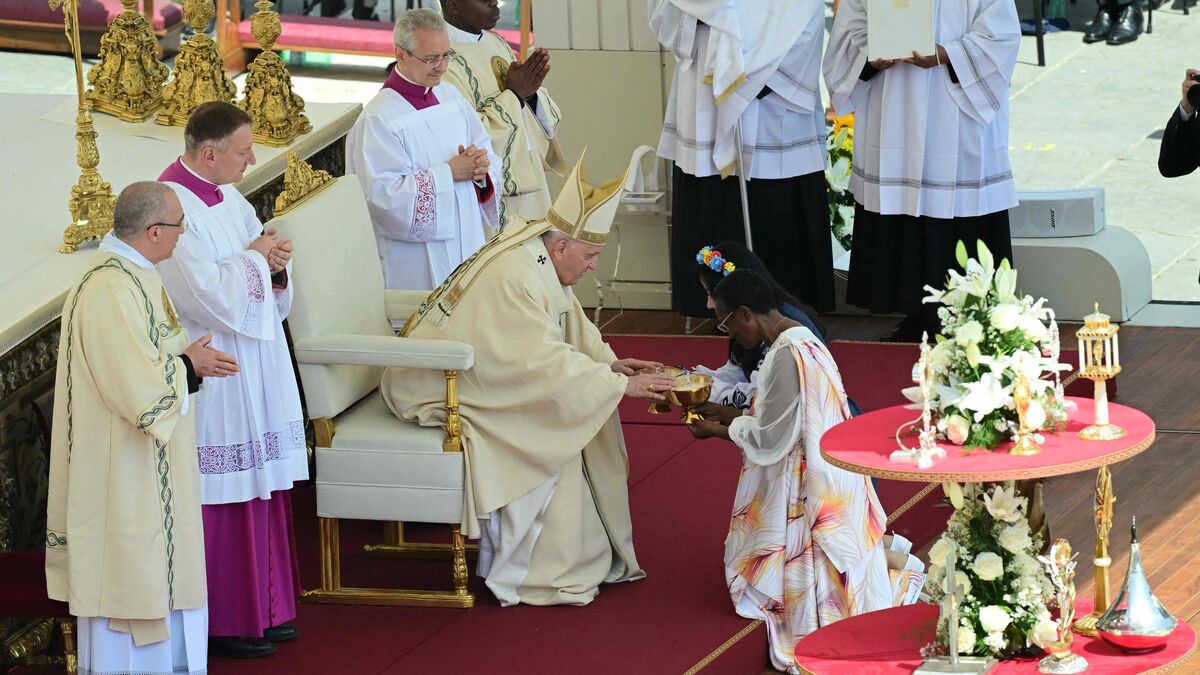 Ten figures of the Church, including Charles de Foucauld, proclaimed "saints" by the pope 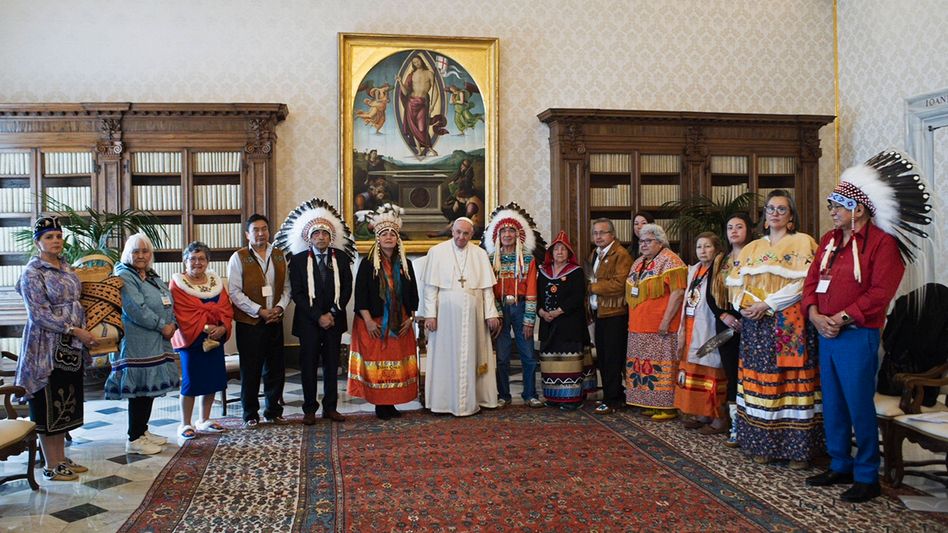 Canada: After the discovery of hundreds of children's bodies – Pope Francis apologizes to indigenous people

Pope: as a Church we need to return to the essential 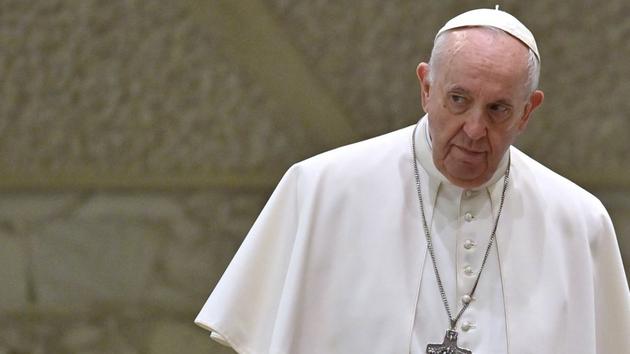 Traditionalists: Why the Pope is softening his stance 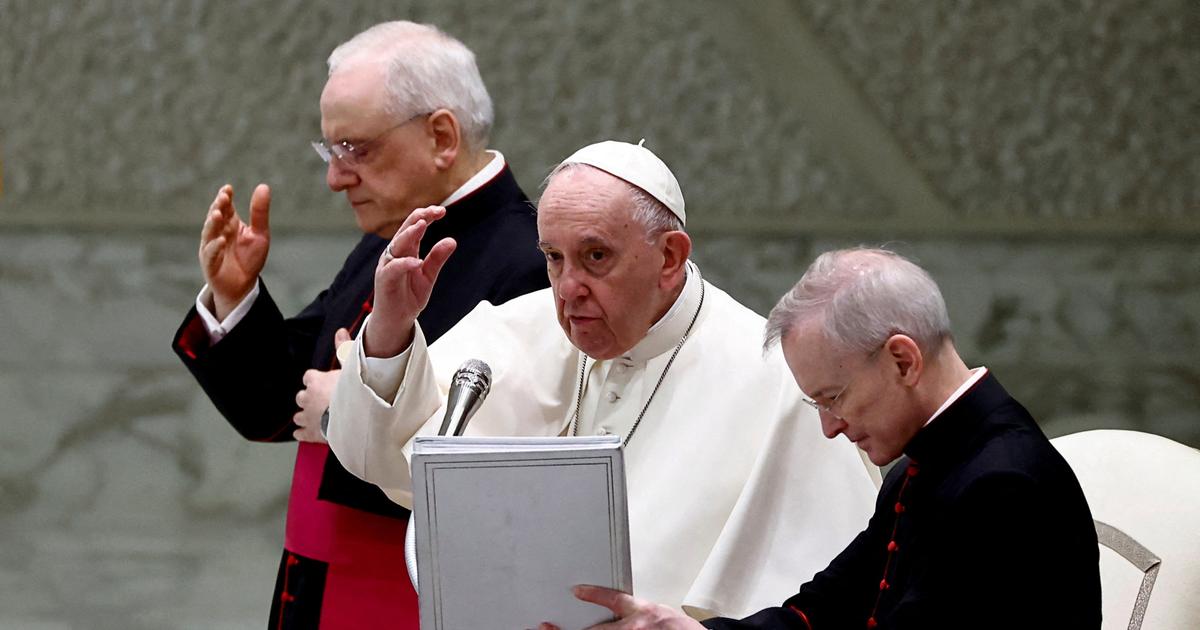 Ukraine: Catholics called to pray for peace on Friday