The secrets of Petit Bayonne revealed by archaeological digs

Graves, piles, paved roads and ballast stones... Inrap went from one surprise to another on the preventive excavation site of the future Fine Arts Museum. 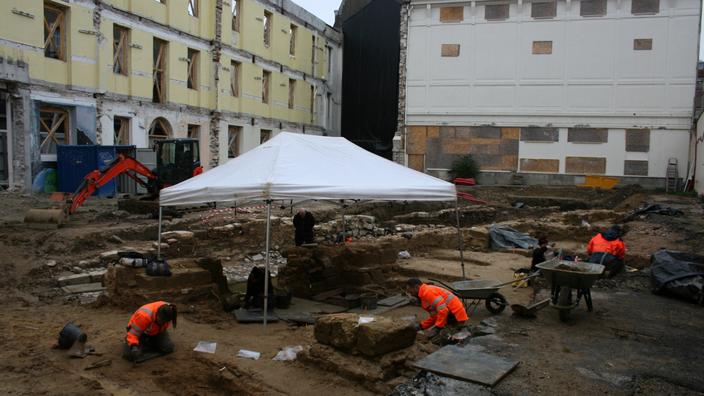 The history of Petit Bayonne is laid bare.

On the occasion of the extension works of the Bonnat-Helleu museum, archaeologists from the National Institute for Preventive Archaeological Research are hard at work.

They have discovered in recent weeks vestiges of medieval and modern occupations, on several levels, but also 80 burials of the former Dominican convent, active from the 13th to the 18th century.

We really stumbled upon the funeral area because it was not perceived in our initial diagnosis of 2016. Among the 80 graves, there are simple graves as well as a single person buried in a coffin

, the manager of the excavation site.

A total of eight agents, including archaeologists, topographers and anthropologists for the funerary part, are mobilized on this vast space of 1240 square meters.

80 graves have been discovered on the site of the former Dominican convent.

The excavation conditions were complicated partly because of the climate, but also because the graves are all grouped together.

At the time, the memory of the dead was not marked, there is no identity.

Sometimes there are even 5-6 individuals on top of each other.

Presumably they grouped them together to make room

All the graves are spread over six levels and the presence of the bodies of women and children marks the parochial nature of the cemetery and not monastic.

New history of the Middle Ages

: an era paved with good intentions

In illustration, an architectural element of the marquee type.

“When it comes to furniture, there is very little to none.

It's paradoxical since we are still in an urban landscape,

Very few stone remains, too, with one notable exception: fragments of a capital and certain column elements decorated with a hand, a thigh and draped decorations.

This district was the subject of a rather late urbanization on the scale of the city.

These lowlands, on the right bank of the Nive, would not have been conquered before the middle of the 12th century.

It was in 1221-1222 that the Dominicans settled there, but the problem of the excavation also concerns the surrounding medieval and modern occupations, like wooden piles and local stone roads.

Read alsoDiscovering the secrets of an “extremely rare” wreck off Ajaccio

The construction of the district on piles was assumed until the actual discovery of these pieces of wood.

In river cities, this method is commonly used.

But it's the first time we've seen them in Bayonne

,” rejoices Ludovic Héricotte, who dates the piles to at least the 13th century.

Thirty samples of wood were taken and two types were distinguished: a type of soft wood and another hard

Located one above the other, two roads from medieval and modern times have been discovered by archaeologists.

Further on, the researchers unearthed an entire street dating from the modern era (15th to 18th century).

The artery is paved with intriguing stones that prove to be valuable clues to the maritime history of the city: they are the reuse of ballast stones that had previously been used to stabilize fishing vessels.

A study should make it possible to determine the origin of the boats which docked along the river.

And the research continues by going back in time, layer after layer.

Another street, dating from medieval times, in Bidache stone, was located at a lower level.

New buildings build on old ones.

It's a chronological mille-feuille 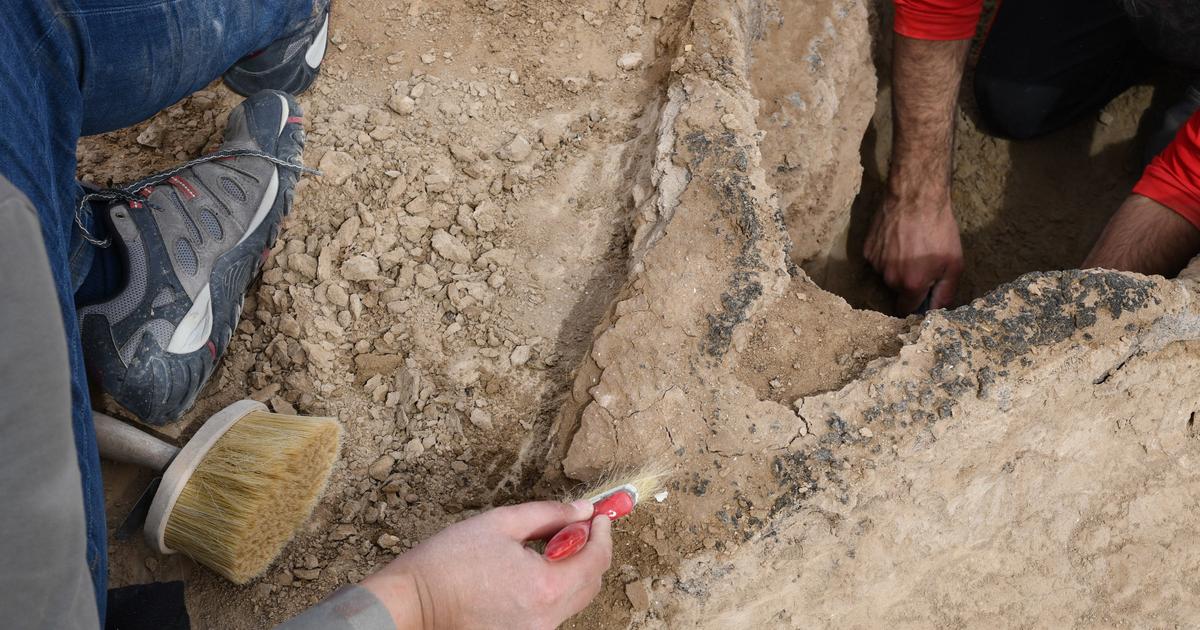 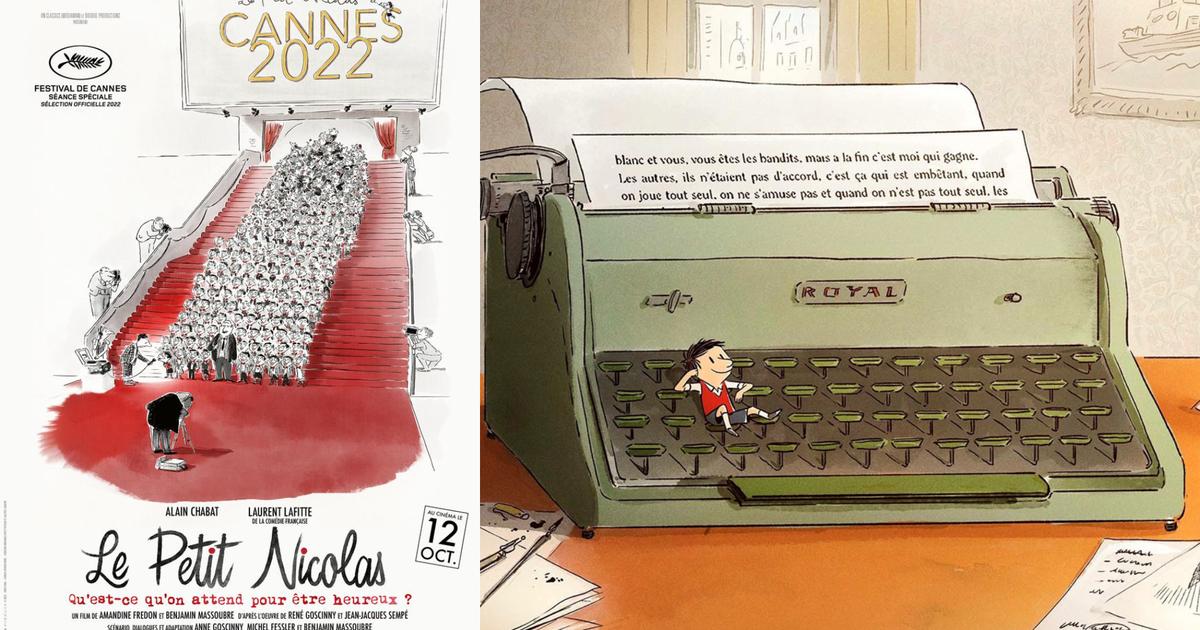 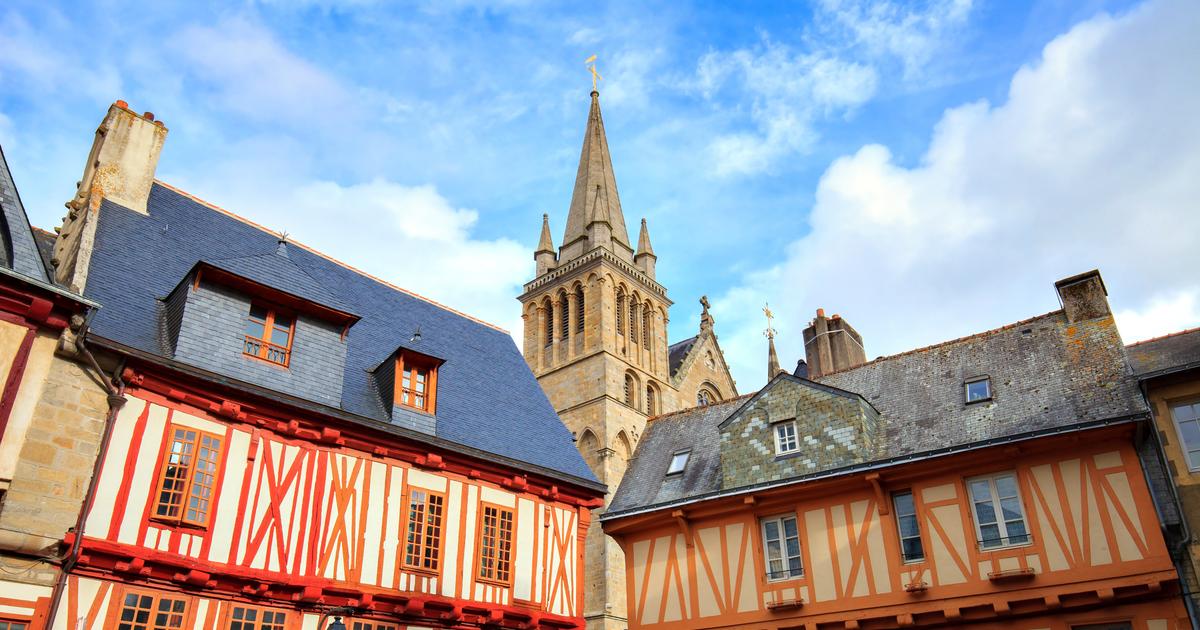 Tourism: and the ten most sought-after medium-sized cities are... 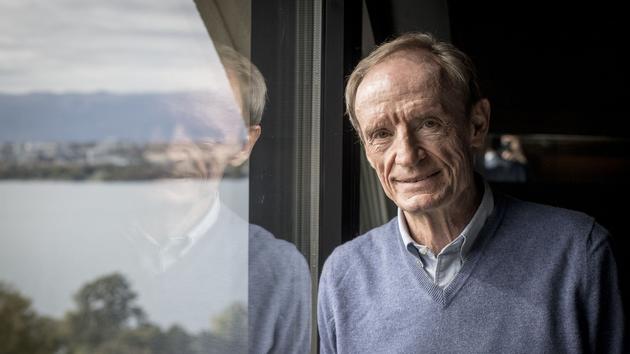 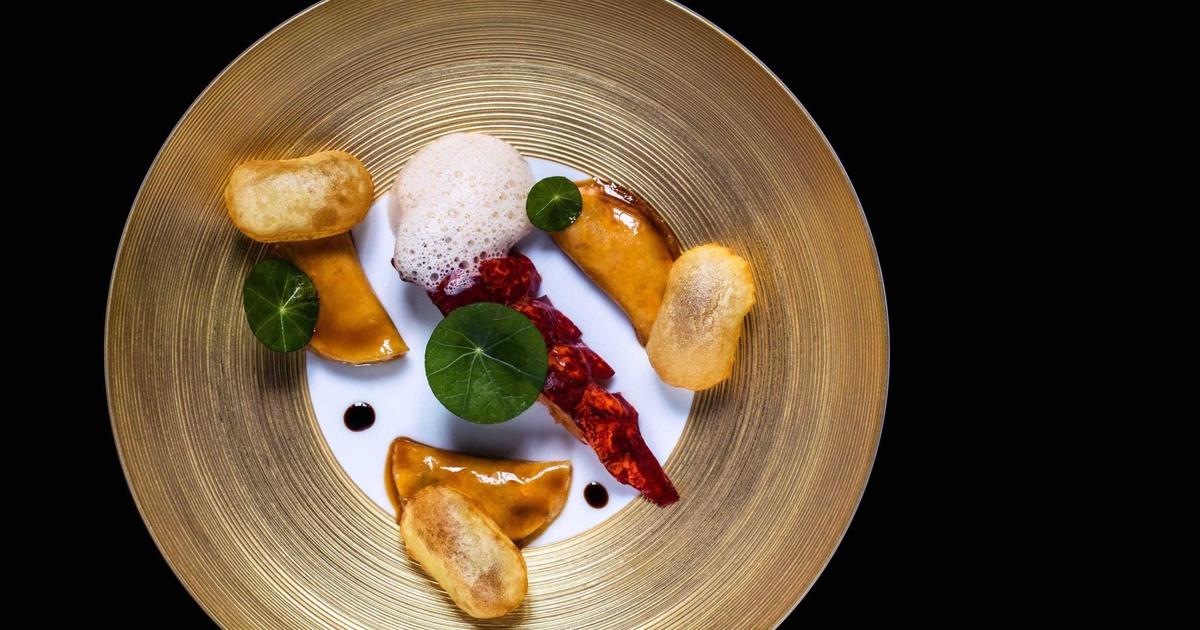 Our 10 favorite restaurants in Reims Sergio Fajardo, the standard-bearer of the center, seeks to leave behind the polarization in Colombia with a battered candidacy
2022-05-26T16:54:03.732Z