The secretary of state and the Russian foreign minister meet in Switzerland as Russia continues to build up troops on the border and the Biden administration fears an invasion. 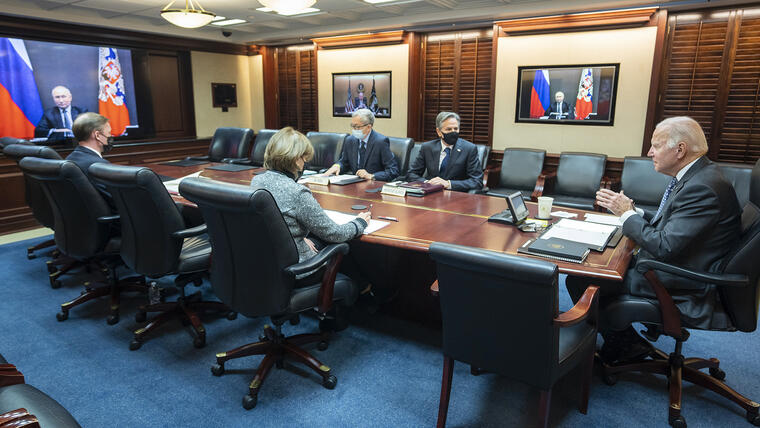 The United States and Russia tried to alleviate this Friday the tension triggered by the threat of an invasion of Ukraine with a heated discussion in Geneva, Switzerland, after which they confirmed that no imminent progress was expected to defuse the crisis.

With some 100,000 Russian troops massed near Ukraine

, many fear Moscow is preparing an invasion, though Russia denies this.

"We weren't expecting any major breakthrough today, but I think we are now on a clearer path to understand each other's positions," Blinken told reporters after the meeting.

Blinken said Lavrov insisted that Russia had no plans to invade Ukraine, but stressed that

the United States and its allies were not convinced of that.

"We look at what is visible to everyone and it is deeds and actions, and not words, that make the difference," he added.

[White House Warns Russia's Invasion of Ukraine May Be Imminent]

Lavrov, for his part, called the talks "constructive and useful" and said the United States had agreed to give written answers to Russian demands on Ukraine and NATO next week.

That could delay any

But Lavrov was cautious about that promise.

"I can't say if we are on the right track or not," he told reporters.

"We will understand when we receive the United States' written response to all of our proposals."

Moscow has demanded that the NATO alliance promise that Ukraine, a former Soviet republic, will never be allowed to join.

He also wants allies to withdraw troops and military equipment from parts of Eastern Europe.

knows they are not a good start

, and that they are open to less dramatic moves.

Repeatedly, Washington and its allies have warned of

for Russia, including heavy economic sanctions (although not military action), if the invasion occurs.

Blinken repeated that warning Friday before the talks.

a united, swift and severe response"

if that proves impossible and Russia decides to continue its aggression against Ukraine. 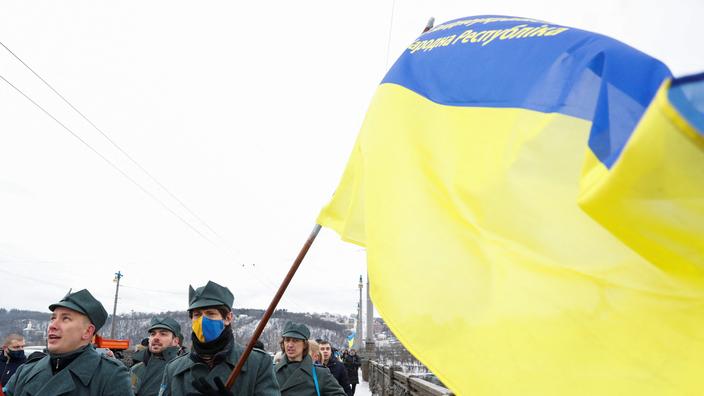 “It is extremely important to keep calm” in the face of the Russian threat, according to Kiev 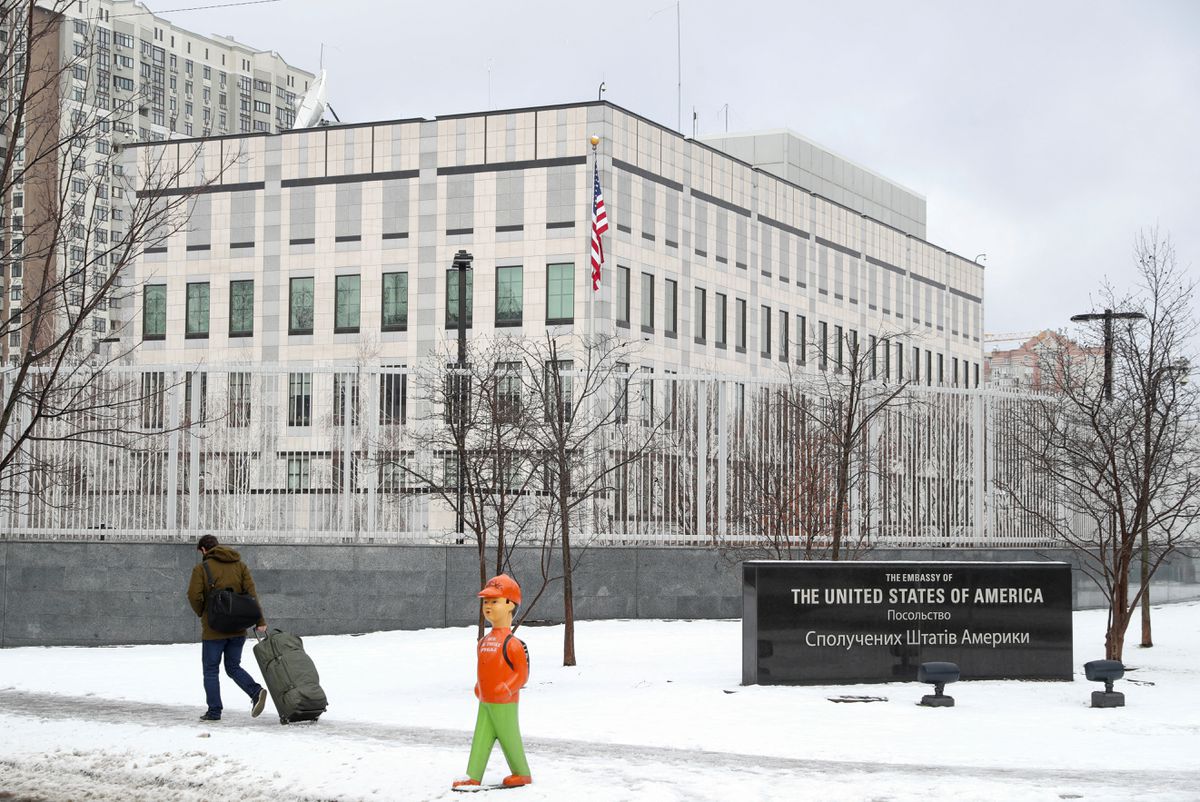 China: Our position on the situation in Ukraine is objective and independent 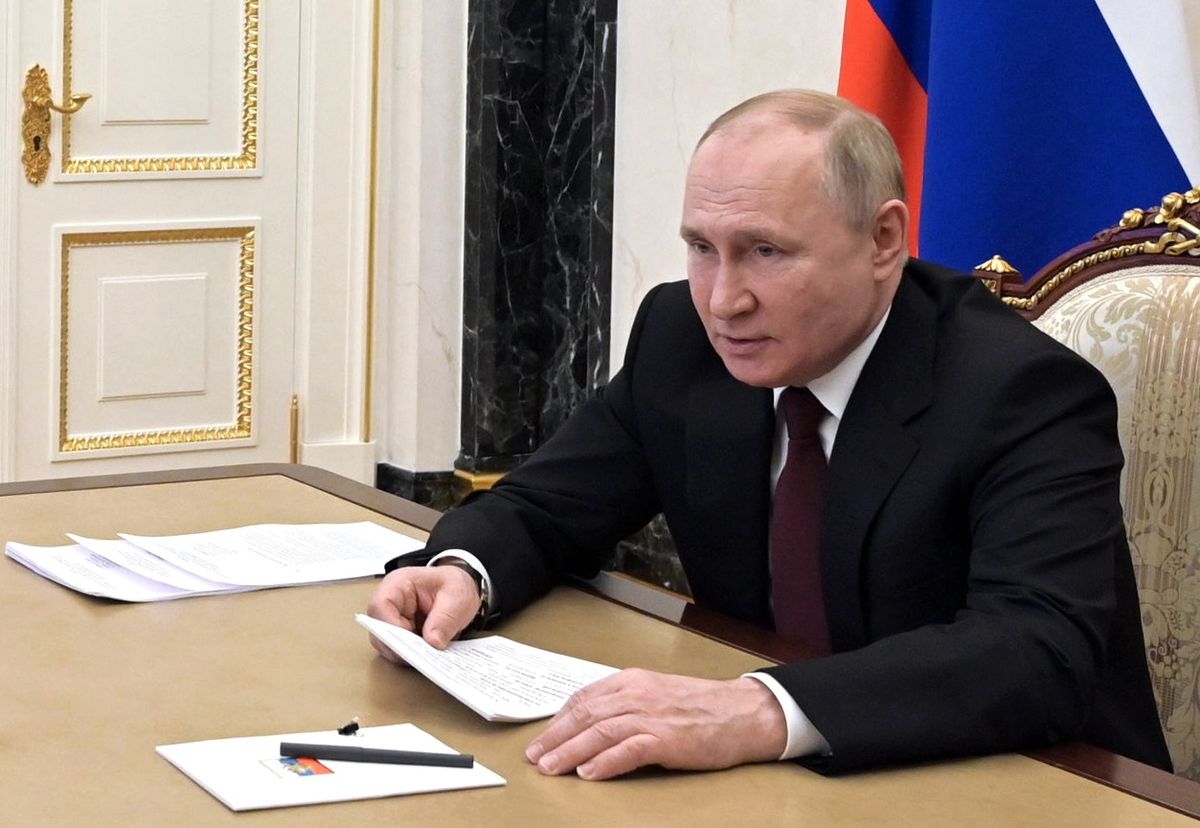 Why is Putin now ordering the deployment of troops in Donbas? Chinese Ambassador to Paris: US hegemony is the main cause of wars 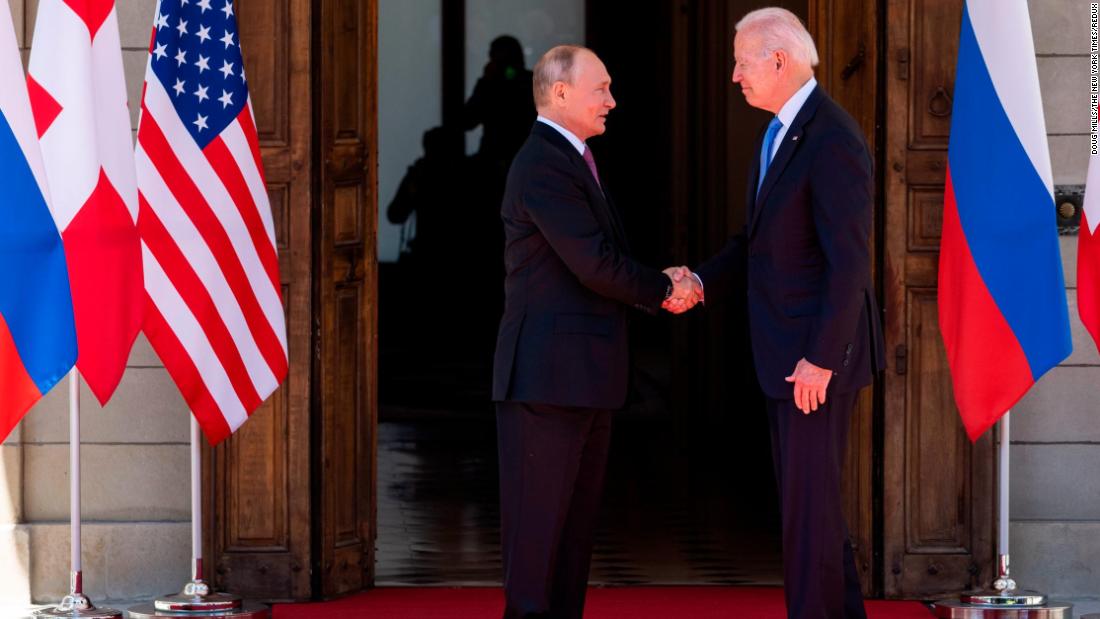 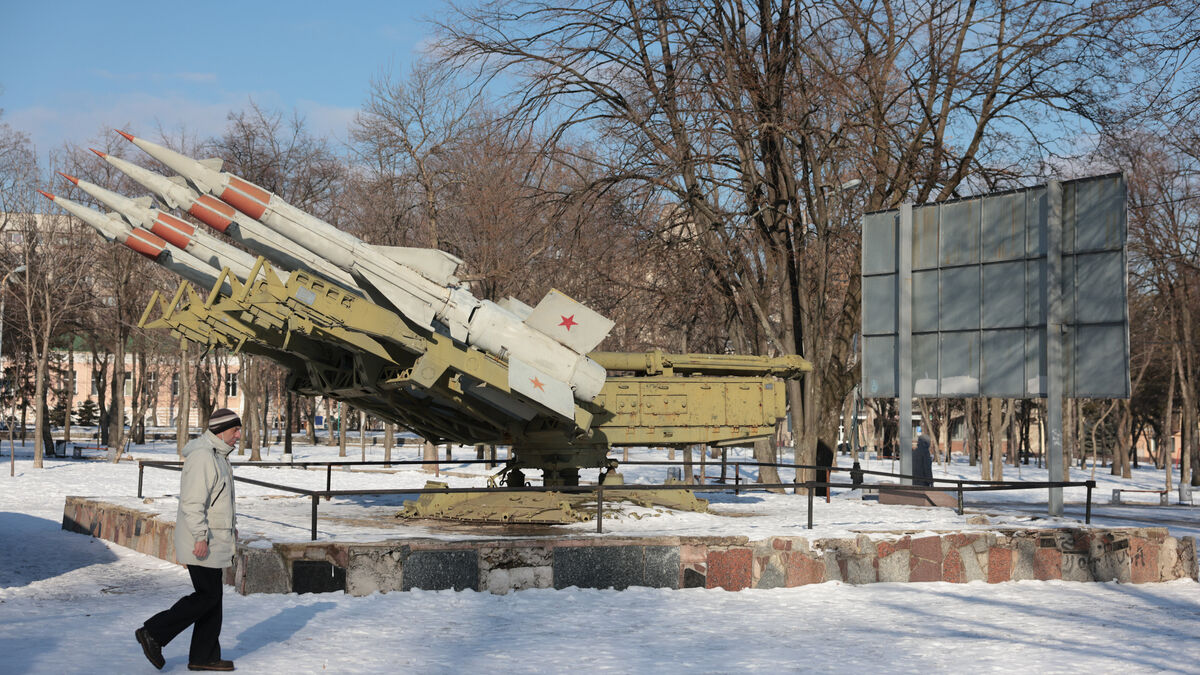 Risk of Russian invasion, recalls of many nationals, Biden-Putin dialogue: the crisis in Ukraine escalates