Ukraine: Russia should be decoupled from Swift

The West is threatening Moscow with tough sanctions if it invades Ukraine. Kiev's ambassador to Germany is pushing to exclude Russia from the Swift payment system. 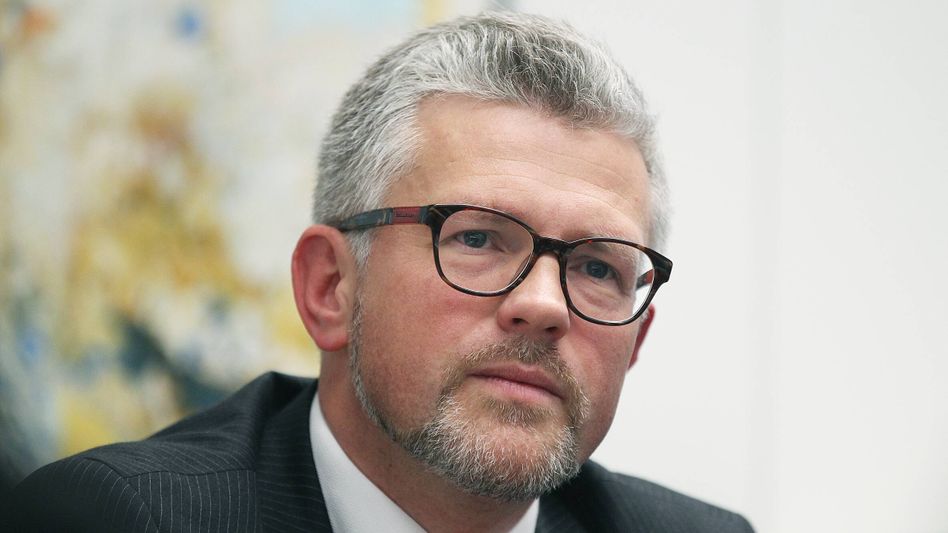 Andriy Melnyk, the Ambassador of Ukraine in Germany

Immediately before the meeting between US Secretary of State Antony Blinken and his Moscow counterpart Sergey Lavrov, the Ukrainian ambassador to Germany is demanding that Russia be removed from the Swift payment system.

"The Ukrainians are therefore calling on the Ampel government to put aside all concerns and decouple Russia from Swift," Andriy Melnyk told the newspapers of the Funke media group.

This harsh punitive measure must "remain in the toolbox of hellish sanctions as an efficient deterrent against Putin."

If banks can no longer use the international banking communication network Swift, this can have far-reaching consequences for their business.

Because the institutes are then virtually excluded from international money flows.

Transferring money from abroad to a country then becomes more difficult, and vice versa.

A possible exclusion of Russia from Swift is being discussed intensively as a sanction against the country in the tense Ukraine conflict.

Before the meeting with Lavrov in Geneva, Blinken warned Russia of the danger of a further escalation in the Ukraine conflict.

When asked how great he assessed the risk of a Russian invasion of Ukraine, Blinken said on Thursday evening on ZDF's "heute journal" after a translation by the broadcaster: "It's a real risk and it's a high risk."

Russian Foreign Ministry spokeswoman Maria Zakharova said Lavrov wanted to blink in detail and go through Moscow's demands on NATO and the US for security guarantees for Russia.

A written response from the US side with comments on the individual points of the Russian document is expected soon.

The USA and NATO criticize a troop deployment with around 100,000 Russian soldiers on the border with Ukraine.

Moscow points out that these are its own troops on its own territory. 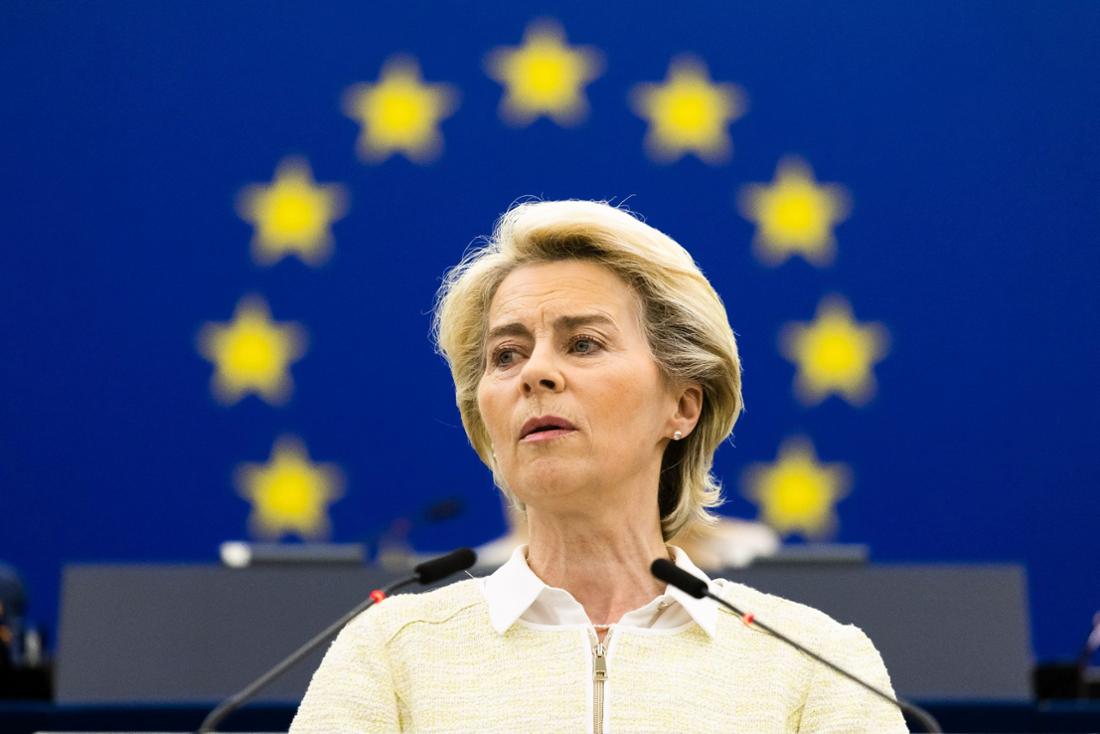 Russian Sberbank to be decoupled from Swift 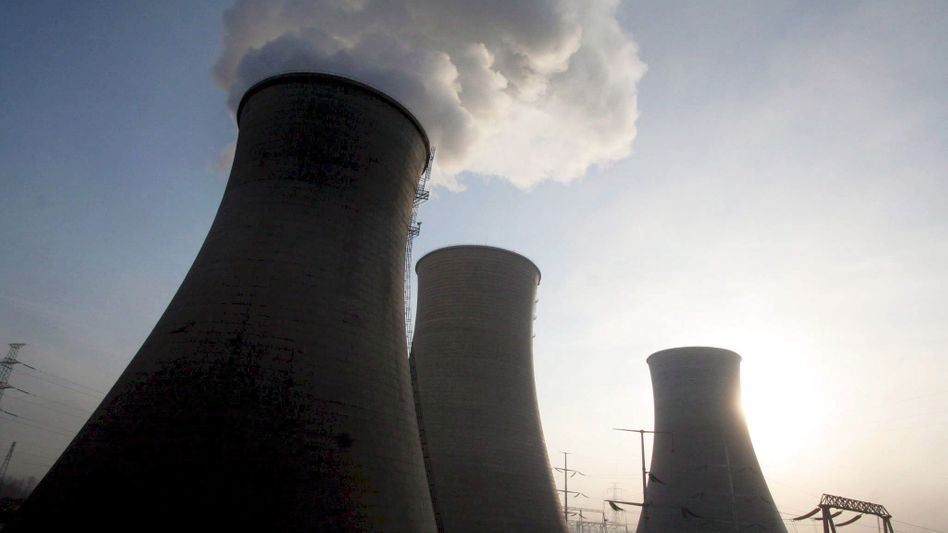 Sanctions against Russia: Foreign ministers of the G7 countries confer

Electricity: Exempting electric lines from rationing to secure them for agricultural projects
2022-05-18T13:16:28.818Z