United States: the Trump camp was preparing to seize electoral machines a month after its defeat

According to documents revealed by Politico, a draft White House executive order ordered the Secretary of Defense to seize macs. 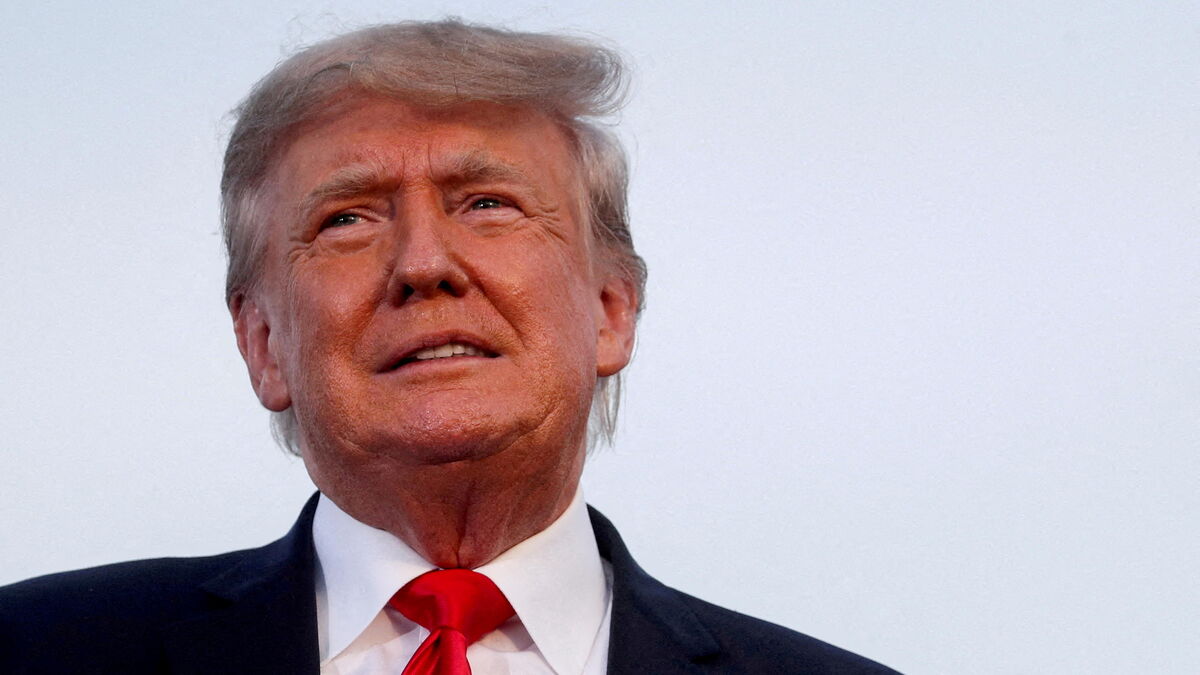 It is an explosive document that highlights the extreme measures the former Republican president was willing to take to cling to power.

'Effective immediately, the Secretary of Defense shall seize, collect, preserve and analyze all machinery, equipment, and electronically stored information' relating to the election, the three-page, never-signed draft reads. .

Dated December 16, 2020, the decree also provided for the appointment of a special advocate to file complaints for any allegations of fraud arising from the seizures.

The election was rigged for half of Republican voters

To justify this project, the document lists a series of conspiracy theories - repeatedly denied - on the fact that electoral machines would have been hacked.

It is not known by whom it was written.

It is among more than 750 documents handed over to the House of Representatives committee investigating the Capitol storming, after the Supreme Court denied Donald Trump's appeal to block their disclosure.

Read alsoAssault on the Capitol: setback for Trump, the Supreme Court authorizes an important transfer of documents

This commission, composed mainly of elected Democrats, seeks to establish the responsibility of Donald Trump and his entourage in the assault on the seat of Congress on January 6, 2021. A year after having officially left power, Donald Trump maintains that the 2020 election was “stolen” from him.

According to opinion polls, more than half of Republican voters agree with him. 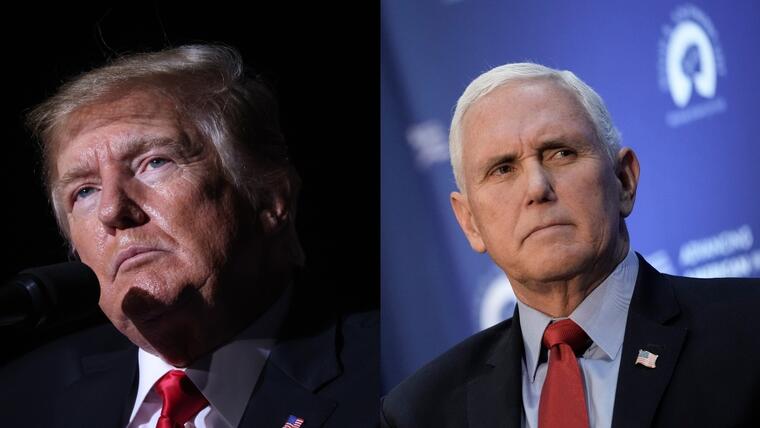 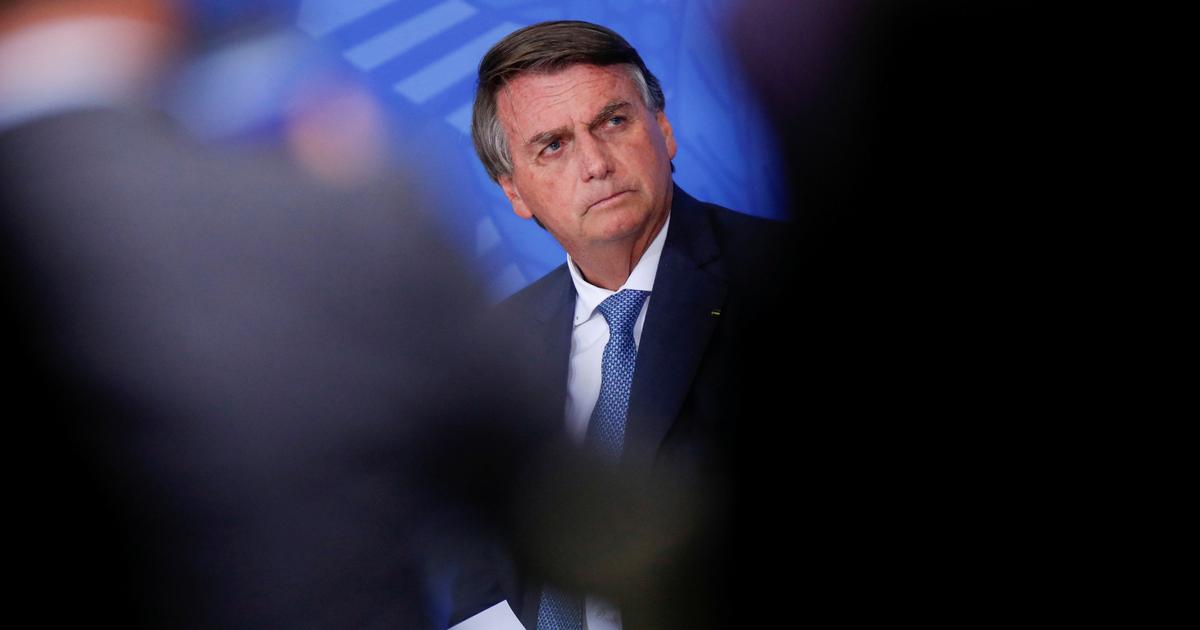 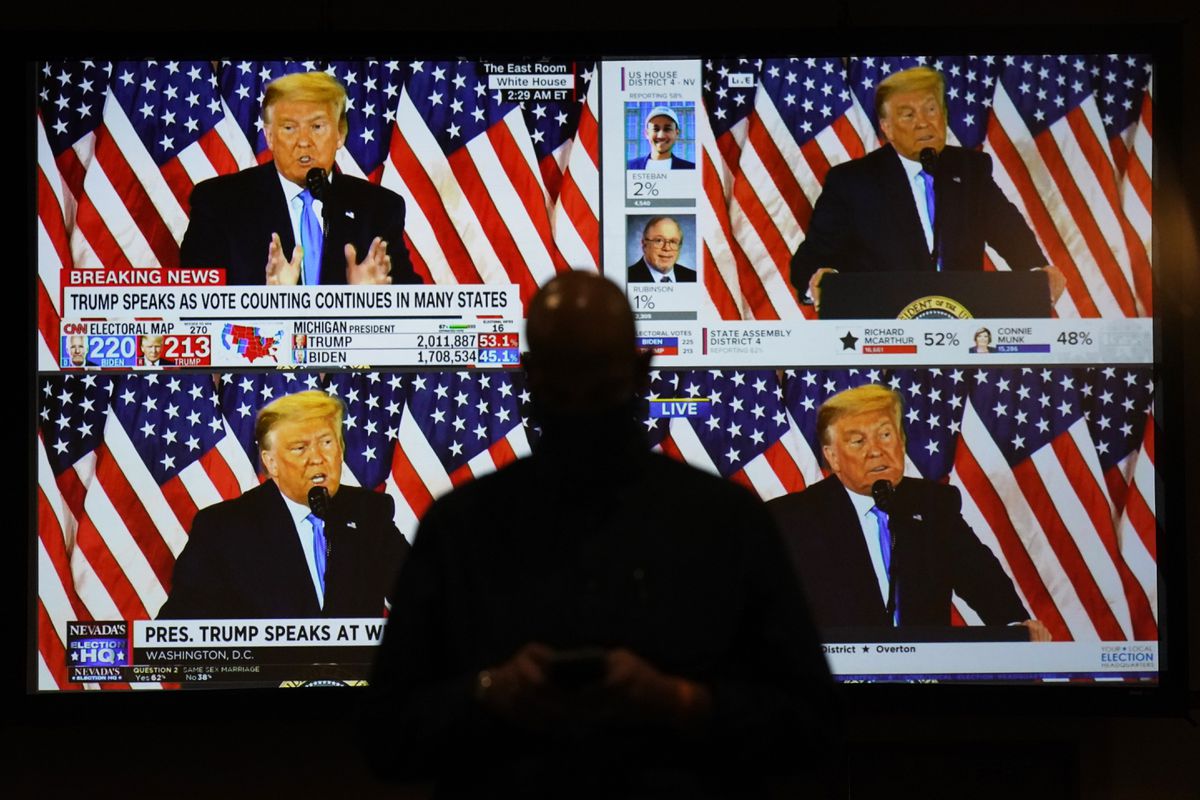 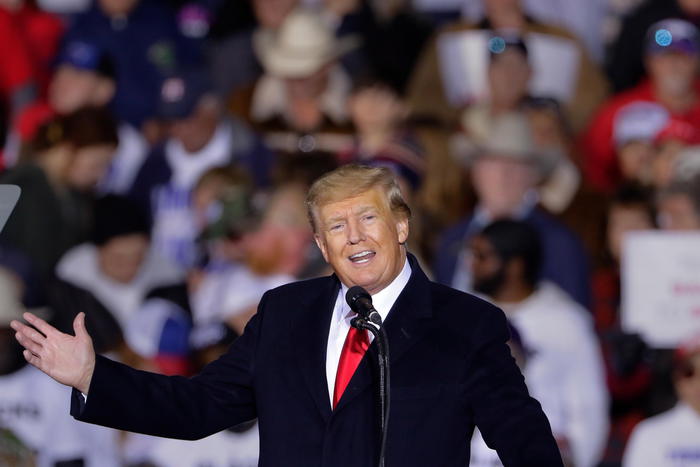