Very cold weather at night and warnings of frost

Damascus, SANA-Temperatures tend to rise slightly today, while remaining 3 to 5 degrees Celsius below their average. Today's temperatures tend to rise slightly, while remaining 3 to 5 degrees below their average, as the country is affected by an extension of high air in all layers of the atmosphere.

The General Directorate of Meteorology expected in its morning bulletin that the weather will be between clear and partly cloudy in general, with a chance of light showers of rain in the northern and northwestern regions, and the weather during the night will remain very cold, warning of the occurrence of frost and the formation of ice in all areas, and the winds will change direction with light speed The sea is light and waves are high.

Tomorrow, the temperatures will continue to rise, while remaining below their average by about 2 to 4 degrees Celsius, and the weather will generally be between clear and partly cloudy, turning to cloudy during the evening hours over the coastal areas, so that the opportunity is ripe for showers of rain in those areas and warns of the occurrence of frost and ice formation in all regions.

Heavy rainfall was recorded in several governorates during the past 24 hours, and according to the Rain Enhancement Project bulletin issued by the Ministry of Agriculture and Agrarian Reform, precipitation rates amounted to “8 mm in Qardaha in Lattakia, 4 mm in Tal Kalakh in Homs, 2 mm in Ain Issa in Raqqa, and 1 mm in al-Kasra, al-Mayadin and al-Bukamal in Deir perjury.” Cold and snowy weather on the heights, and winds exceeding 95 km / h Tomorrow.. Cold weather at night and warning of frost on the heights

Important date for all hobby gardeners: when are the ice saints in 2022? 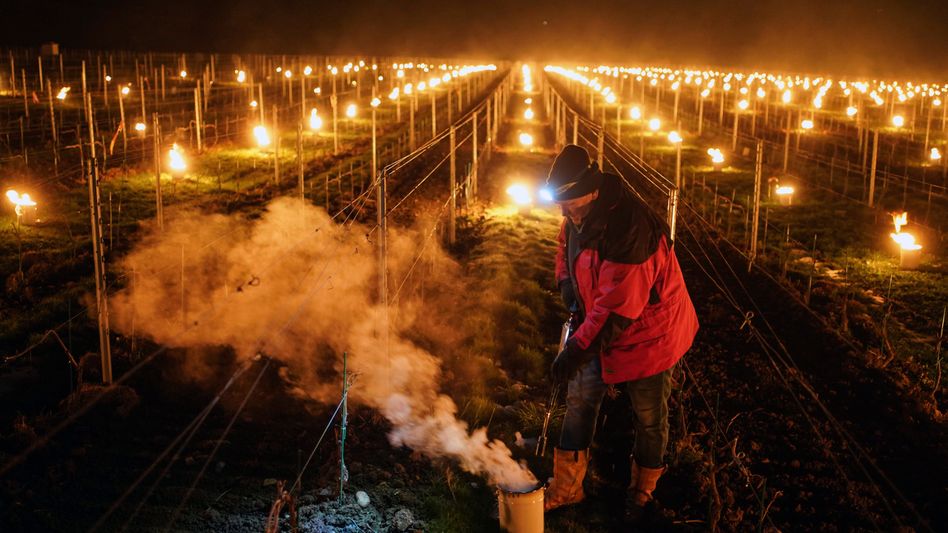 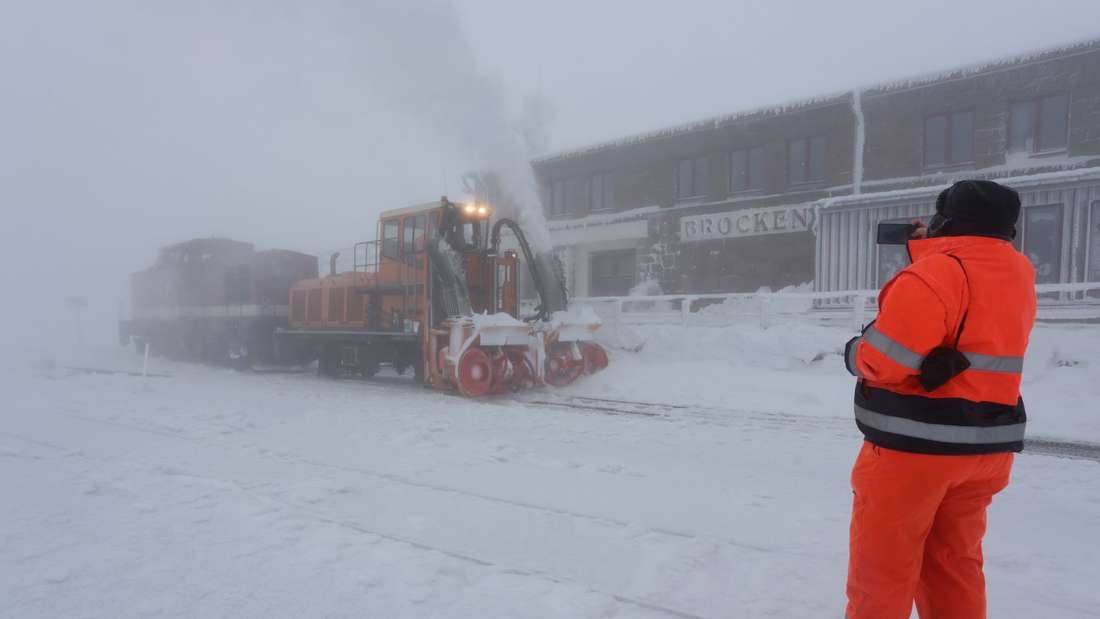 Tomorrow ... the temperature will drop and snow at an altitude of 800 meters 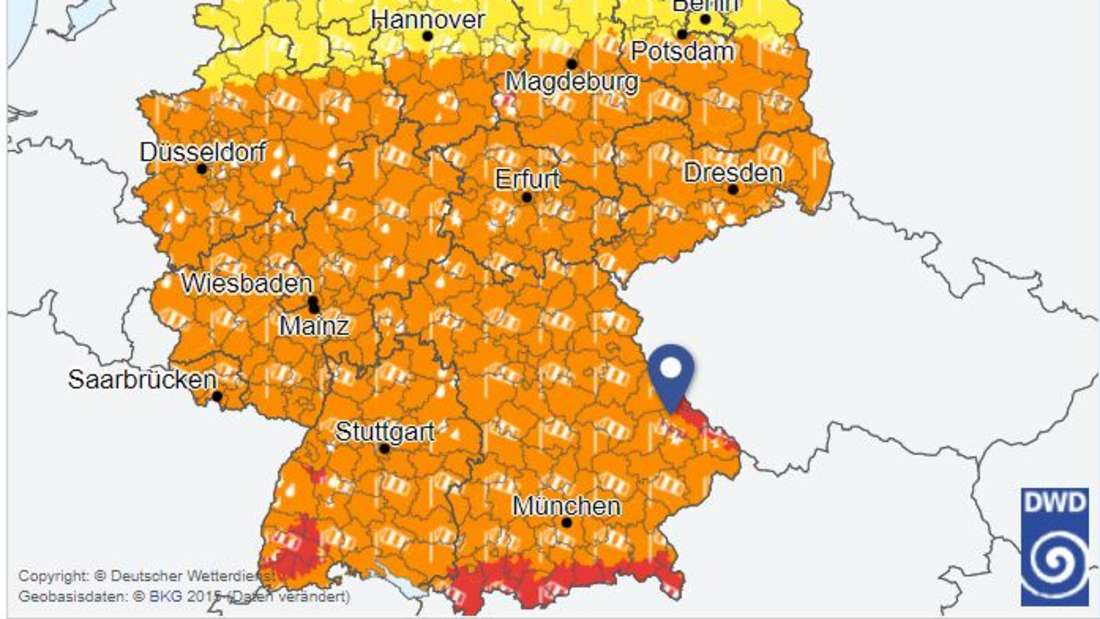