War in Yemen: At least 70 dead after airstrike

War in Yemen: At least 70 dead after airstrike Created: 01/21/2022, 19:13 By: Sandra Kathe A bomb attack on the Yemeni capital on Friday killed dozens of people. © Ansarullah Media Center/AFP Dozens of people have been killed in a Saudi airstrike on the city of Sanaa in civil war-torn Yemen. An attack on Yemen's capital has killed dozens. The conflict with the military coalition led by Saudi 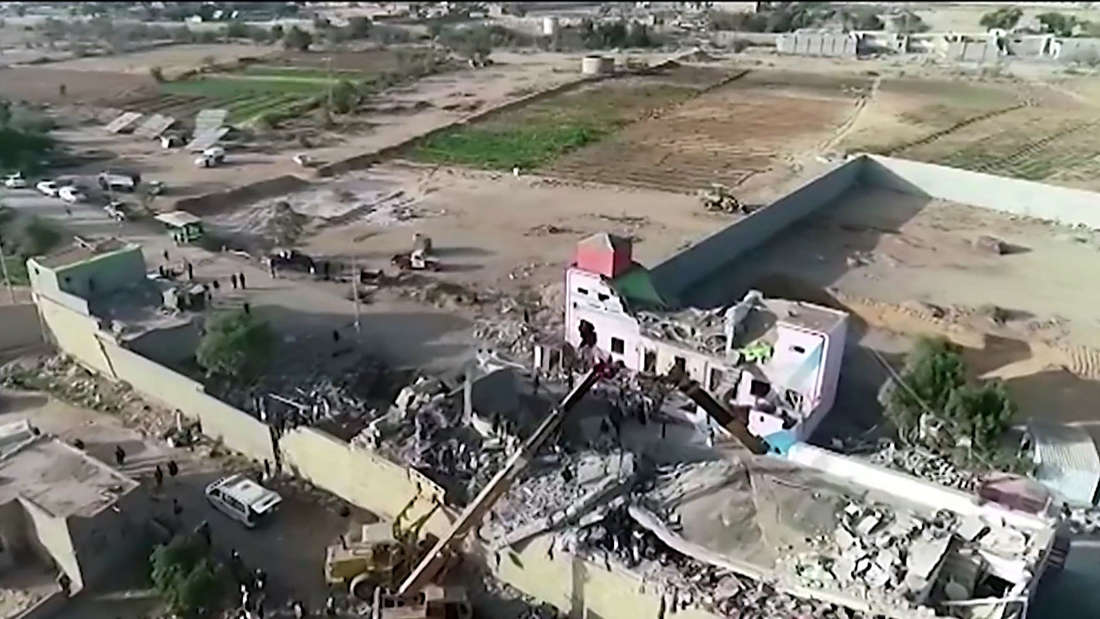 War in Yemen: At least 70 dead after airstrike

A bomb attack on the Yemeni capital on Friday killed dozens of people.

Dozens of people have been killed in a Saudi airstrike on the city of Sanaa in civil war-torn Yemen.

At least 70 people were killed in a bomb attack in Sanaa, the capital of Yemen, according to the aid organization Doctors Without Borders.

At least 138 more injured were being treated at a local hospital, and rescue workers were looking for more victims on site.

According to reports by the New York Times, two other hospitals could no longer accept any more victims.

The attack, which the Houthi rebels say can be attributed to the Saudi-led military coalition, was aimed at a prison.

A spokesman for the city's health department confirmed at least 60 dead.

Ahmed Mahat, MSF's country coordinator in Yemen, described the attack as a "horrific act of violence" and said officials said numerous bodies were found at the scene.

According to reports, there were also air raids on other areas of the country on the night of Friday (January 21, 2022), as reported by the German Press Agency.

The Houthi rebels released grisly video footage of what were believed to be mutilated bodies among the rubble of the detention center.

They accused the military coalition of having committed a "crime" in Saada.

A few hours earlier, three children had been killed in the port city of Hodeida.

"The children were reportedly playing at a nearby soccer field when the rockets hit," Save the Children said.

The attack on Hodeida was aimed at a "hub of piracy and organized crime," the military coalition said.

The strategically important port city, which is controlled by the rebels, also handles a large part of the humanitarian aid destined for Yemen.

According to reports from the New York Times, the Internet blackout began on Friday night and was still going on Friday evening.

Escalation in Yemen: The conflict with Saudi Arabia has been intensifying for days

The background to the attack is the bloody conflict between the Houthi rebels, who took Sanaa in 2014 and now control large parts of the country, and their northern neighbor Saudi Arabia. Sunni Saudi Arabia sees the rebels as an ally of its Shiite archenemy Iran, which it is therefore fighting. The Houthi rebels also repeatedly attacked the neighboring kingdom with rockets. The Saudi-led coalition regularly bombs targets in Yemen*, consistently killing many civilians.

The conflict over the civil war country in the south of the Arabian Peninsula has intensified again in recent days.

At least three people were killed in a suspected Houthi drone strike in the Emirate of Abu Dhabi a few days ago.

The United Arab Emirates (UAE) are part of the Saudi alliance.

The coalition then bombed the Yemeni rebels this week.

At least twelve people were killed. 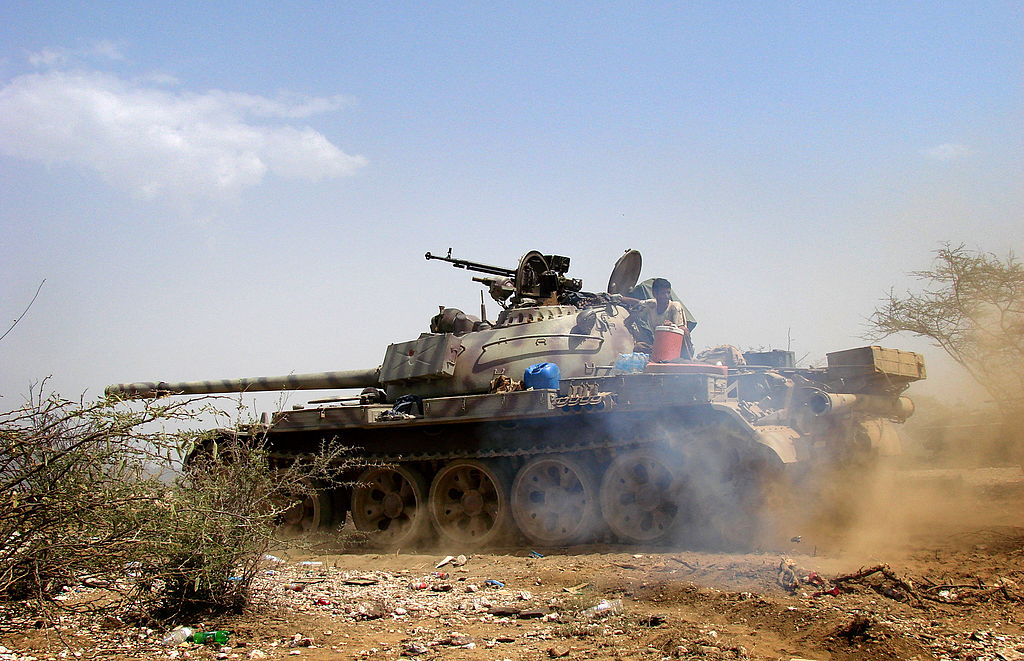 The forgotten war in Yemen: from civil conflict to humanitarian crisis 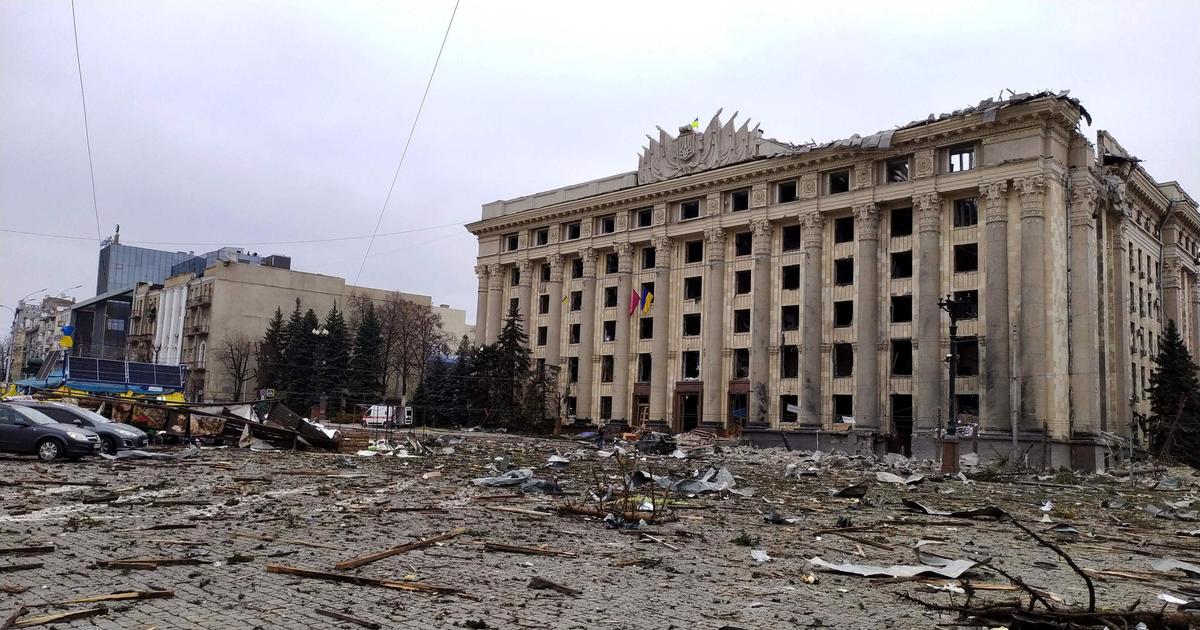 Ukraine: eight people killed in Kharkiv by a Russian airstrike

Air raid on school: Ukraine fears up to 60 dead 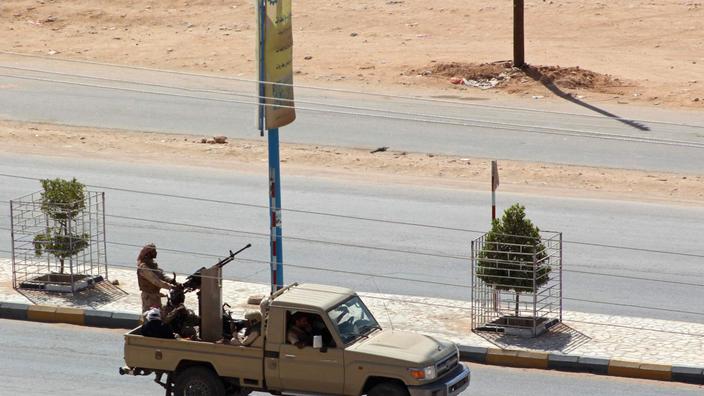 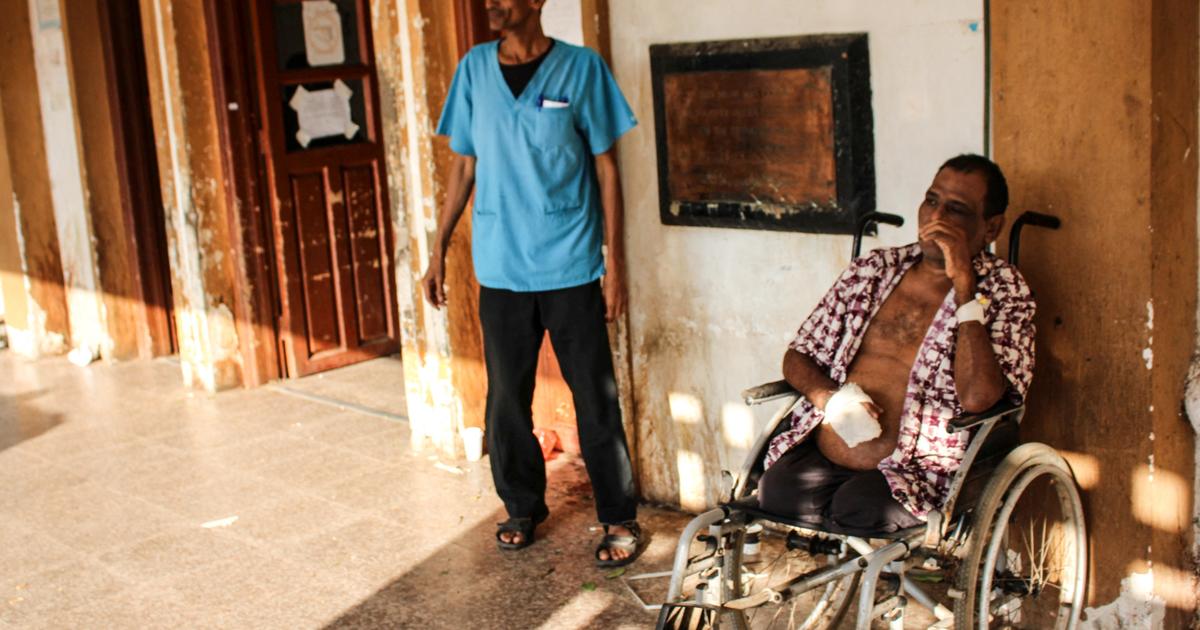 After atrocities in Bucha: Selenskyj fears even worse crimes - That happened at night 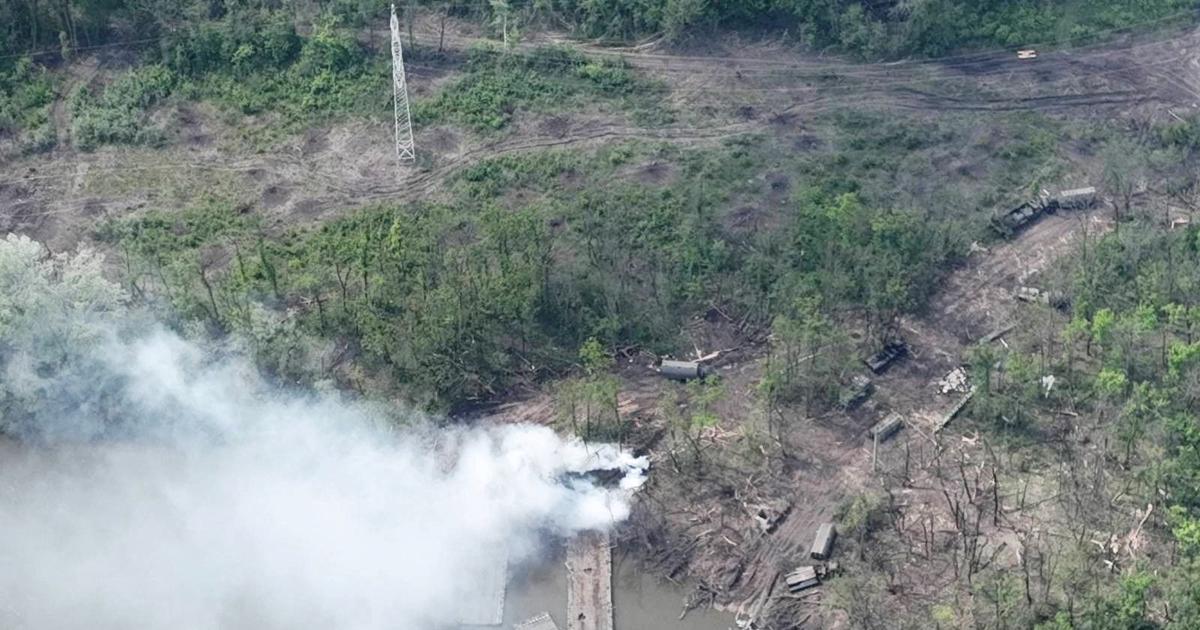 Ukraine: 3 dead and 12 wounded in a Russian strike in the Northeast