Zakharova: The US State Department's report against Russia is full of lies Russian Foreign Ministry spokeswoman Maria Zakharova stressed that the US State Department's report on alleged "disinformation" disseminated by Russia about Ukraine is full of lies.

The US State Department had claimed on its website yesterday that Russia is releasing false information to confuse people about its behavior in Ukraine, Georgia and other parts of Europe, and that Russia Today and Sputnik websites play an important role in this.

The TASS news agency quoted Zakharova as saying on her Telegram channel today: “An example of the clips contained in the report is a clip that considered Moscow’s assertions about the redeployment of its forces on Russian soil as “incorrect”, which constitutes a unique lie by Washington, and the claim of the US State Department That Russia is not surrounded by NATO bases and that no one has pledged not to expand the alliance to the east is even more ridiculous.”

Zakharova added: “Out of twenty thousand kilometers of Russian border lands, only 1200 kilometers are adjacent to NATO, and among the 14 neighboring countries of Russia by land, there are five NATO countries between them. He described it only as a genius indeed.” 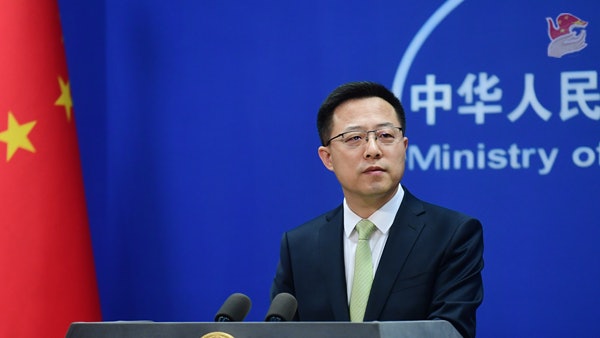 Chinese Ministry of Foreign Affairs: The US State Department's Human Rights Report on China is full of political lies Philippines: US State Department's statement on human rights is riddled with lies Pushkov: The American media do not believe the allegations of their officials regarding Russia Zakharova: Washington seeks to make a settlement between Moscow and Kiev impossible 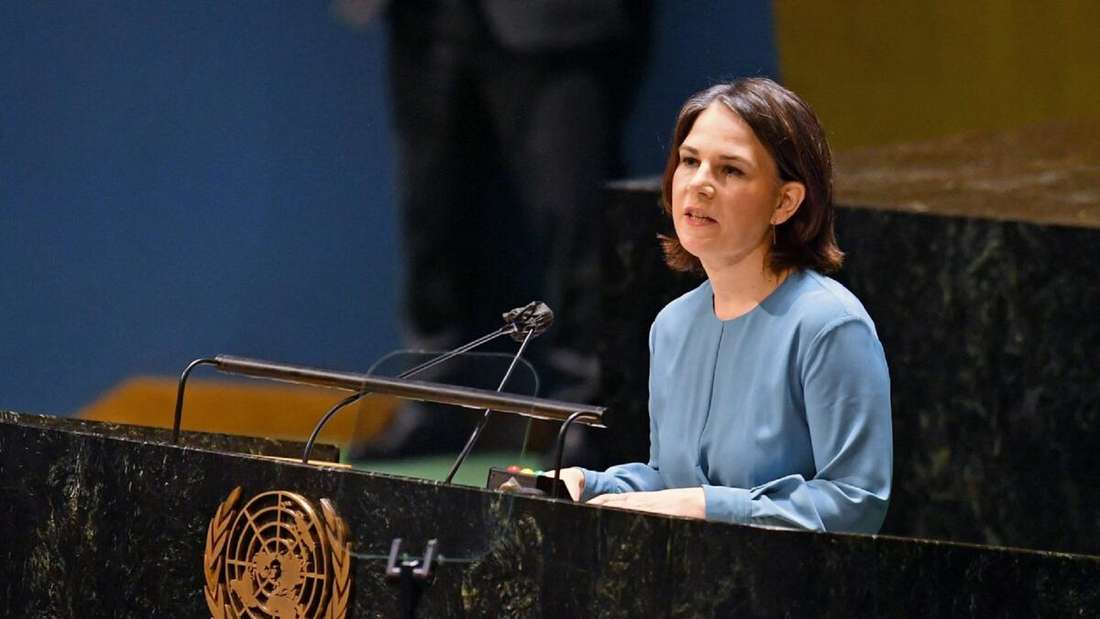 A political symposium on the occasion of the commemoration of the Palestinian Nakba in Abu Rummaneh Cultural Center in Damascus
2022-05-19T17:39:32.647Z