“I will bring my loaded weapons”: a mother who threatened a school for the mask mandate is arrested

At a school meeting in Virginia, the woman warned that her children would not wear masks to class and that she had her weapons ready to defend her position. "I see you all on Monday," he said. After being arrested, she said that she was only speaking "in a figurative sense". 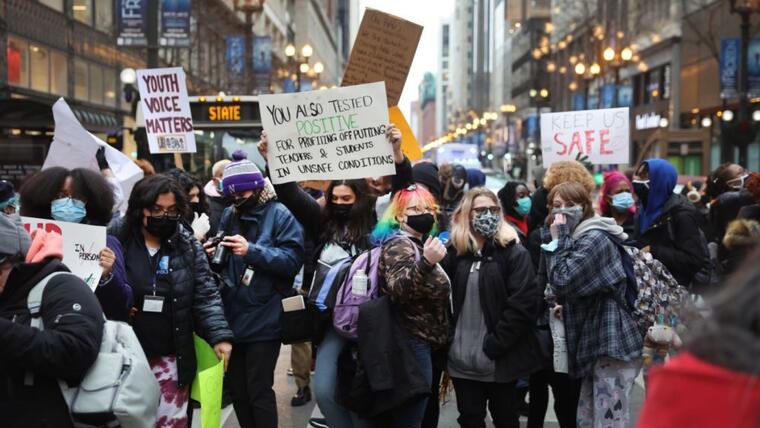 A Virginia woman was arrested Friday after she apparently threatened school board officials as they met to vote on whether or not to keep a mask mandate.

The woman, 42-year-old Amelia King, was accused of verbally threatening people inside the school as she was speaking during a Page County Public Schools Board public comment meeting Thursday, the Page County Police Department said. Luray in a statement.

There will be no mask mandates,” King told board members after he ended his three-minute comment period.

“My children will not come to school on Monday with a mask on.

That is not going to happen and

I will bring every one of my firearms loaded and ready,

[No, masks do not affect children's development and learning]

Capture image of the school board meeting, which was shared live on Youtube by Page County, at the moment the mother speaks and warns that she will carry weapons to school, on January 20, 2022. Schools of the Page County / YouTube Channel

When a board member interrupted King again, pointing out that three minutes is the standard time for comment, he said, "

I'll see you all on Monday

King, who was released on $5,000 bail, did not respond to a message left Friday at a phone number listed under her name by NBC News, sister network of Noticias Telemundo.

But later, at Thursday's meeting, he

to a board member saying he was "only speaking figuratively."

"In no way did I mean to imply 'all my guns loaded' as in real firearms, but all the resources I can muster to make sure my children attend school without a mask," the email said, according to a school board. who read the note aloud.

"My sincerest apologies for my poor choice of words," the woman added in her email.

his comments "absolutely caused alarm in the public,"

he said, adding that other local authorities were also investigating the incident.

In a joint statement Friday, the school district's superintendent and board president said King's comments "

go against everything we want to model for our students

" and "go against the very nature of how we, as a community, should interact with each other.”

"This type of behavior is not tolerated by our students, faculty, staff, nor will it be tolerated by parents or guests of our school division," the statement added.

for kindergarten through twelfth grade (K-12).

The order goes into effect Monday.

Youngkin, a newly elected Republican, signed the executive order on his first day in office saying the decision to wear a mask was a “issue of personal freedom;

Parents should make that decision for their children.” 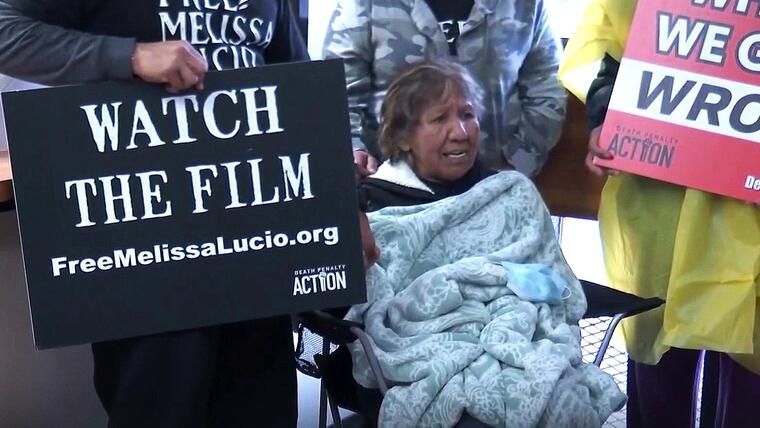 Texas received $2.4 billion to safely reopen schools. Some teachers don't know where the money is 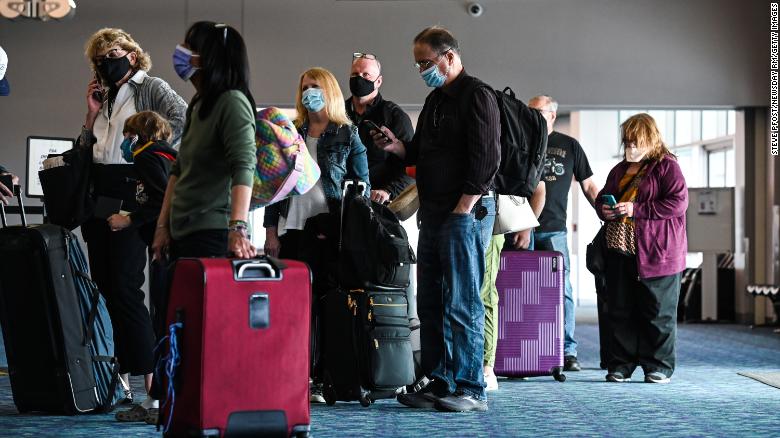 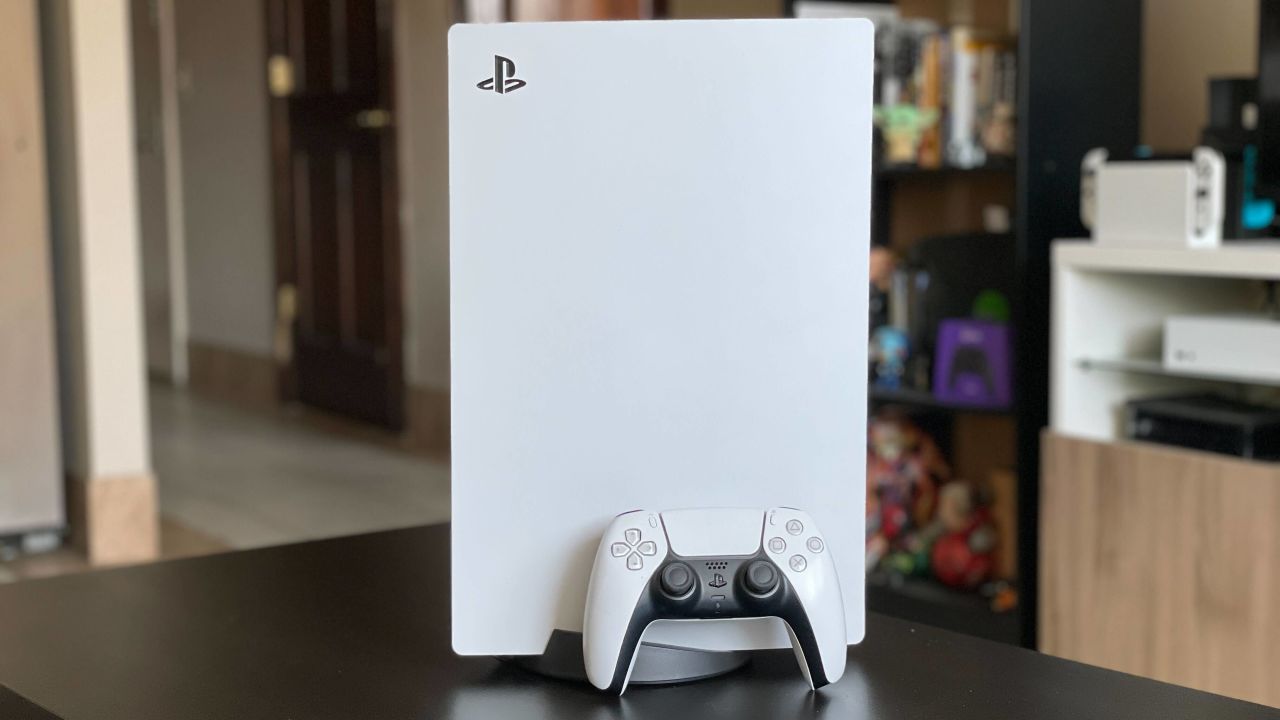 The 5 things you should know this April 21: The Russian camp that shows the horrors of war

Idar-Oberstein: How the shooter tries to explain his fatal gas station attack

As part of an undercover investigation: Police officers discovered a baby with a loaded gun Documentation - Walla! news 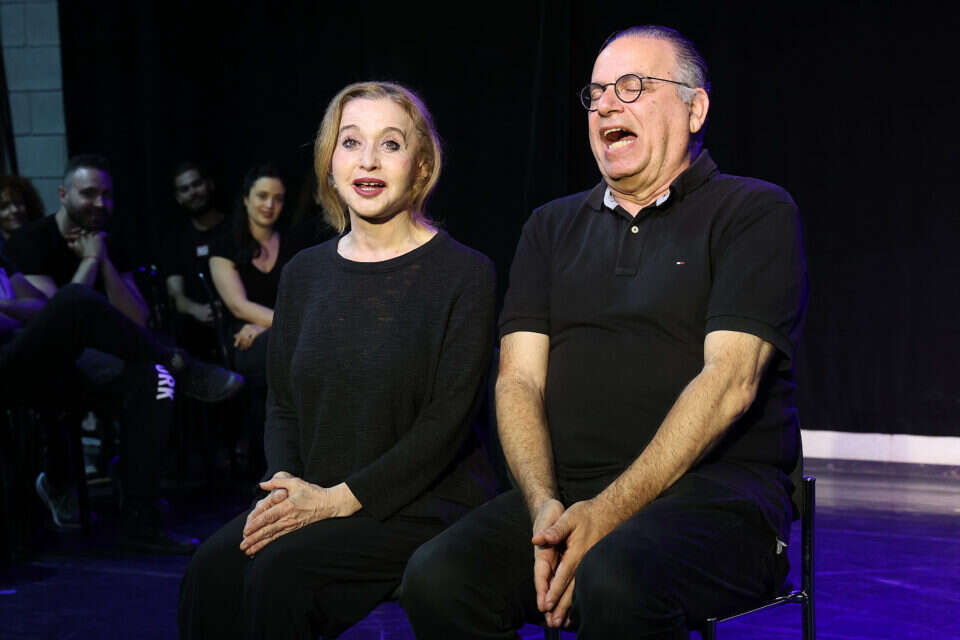 "'Fiddler on the Roof' is still relevant today": Nathan Datner on the musical and the war in Ukraine | Israel today 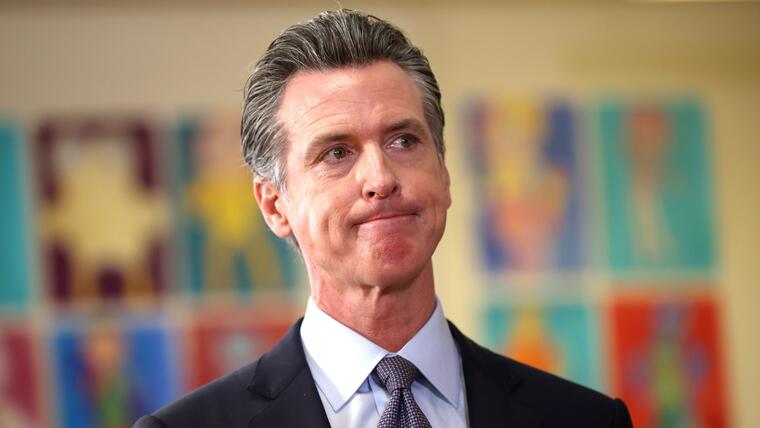