A woman suffered minor injuries and was taken to a hospital after the actor and former California governor crashed his SUV into her car at a Brentwood intersection. The causes are not clear.

The actor and former governor of California, Arnold Schwarzenegger, was involved in a spectacular traffic accident this Friday afternoon in Los Angeles, California, in which another driver was injured, reported NBC Los Angeles.

The movie star's SUV ended up on top of a Toyota Prius, according to photos from the scene.

suffered minor injuries and was taken to a hospital

, according to the Los Angeles Fire Department.

The accident occurred at the intersection of Sunset Boulevard and Allenford Avenue, about a mile from the former governor's home.

No other people were injured, according to authorities, who are still investigating the cause of the crash. 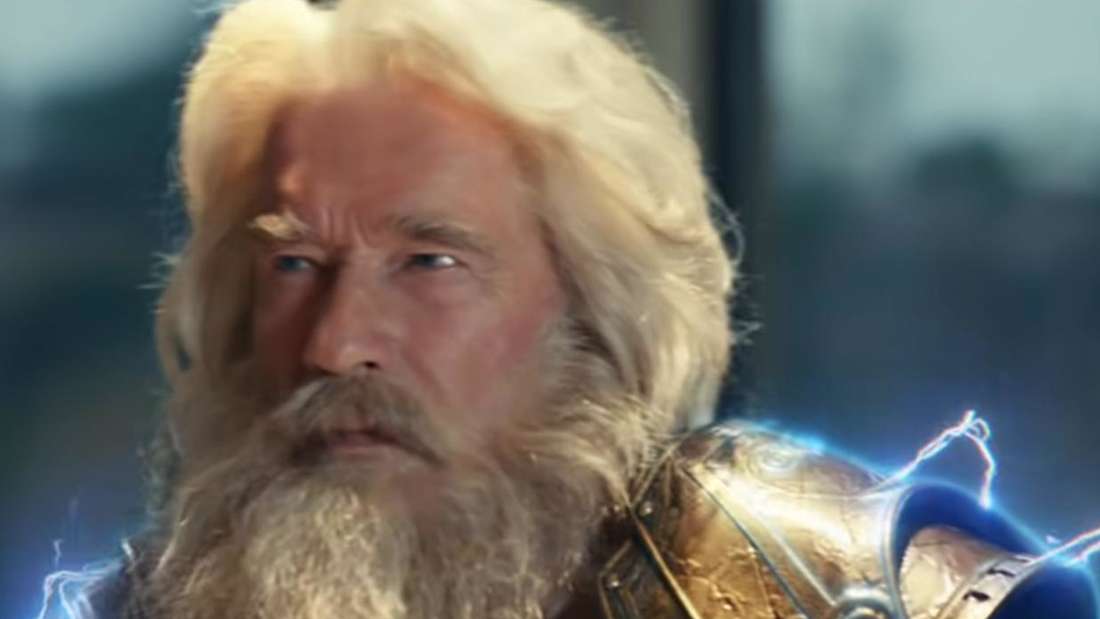 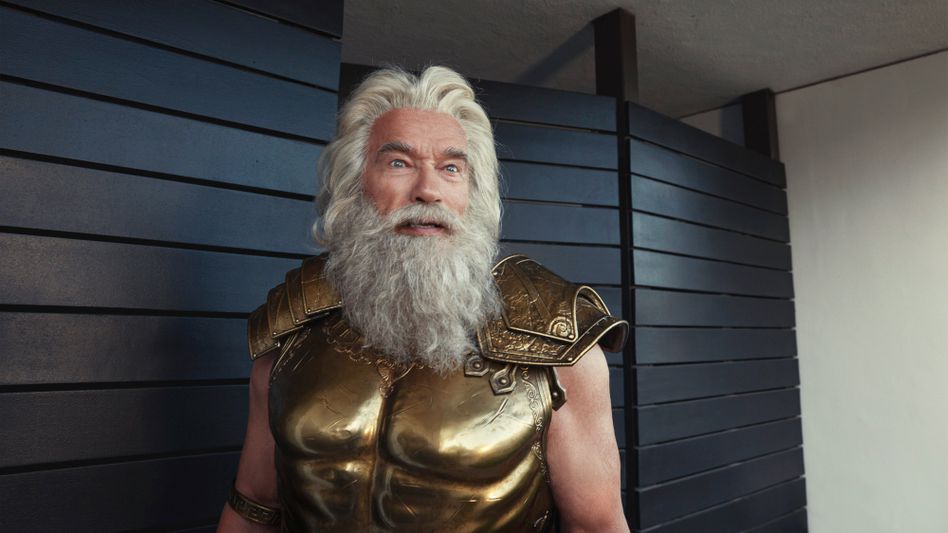 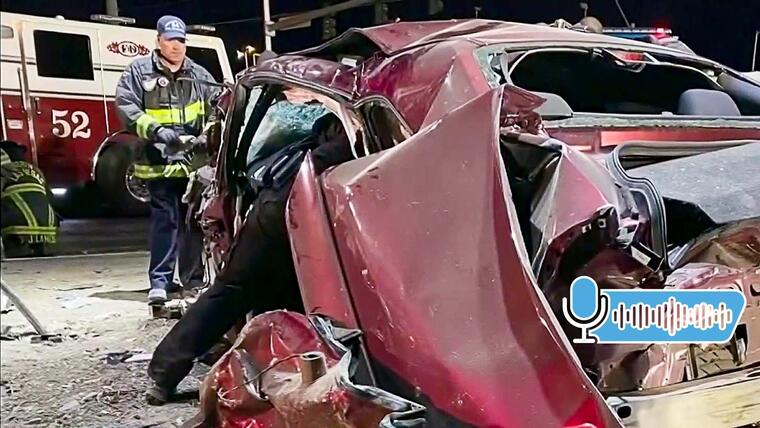 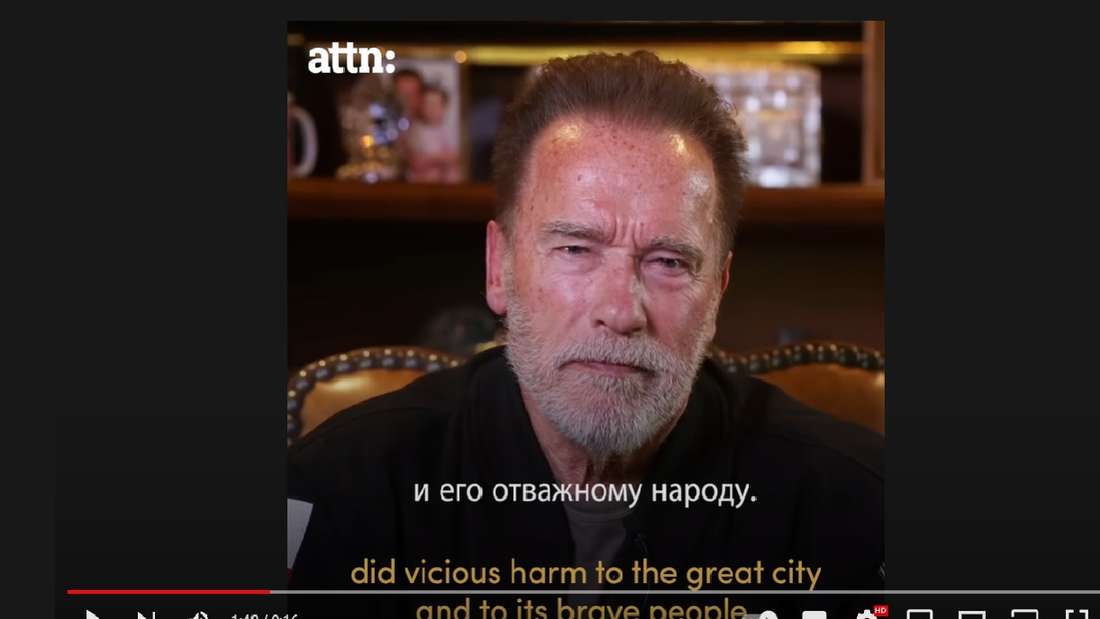 Schwarzenegger appeals to Russia: There are 'terrible things you should know'

Tesla flies and crashes into other cars – police offer $1,000 reward 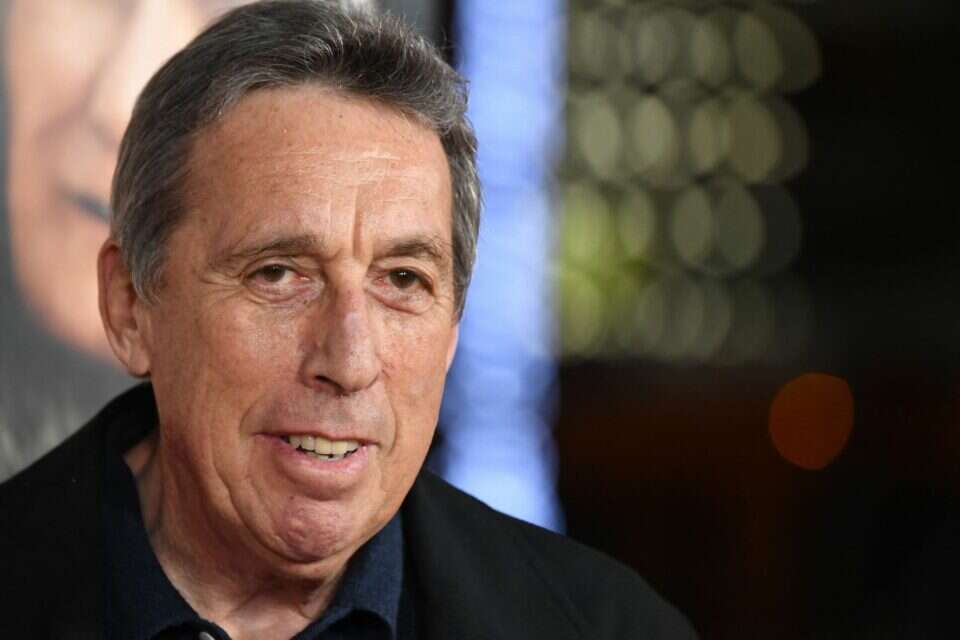 At 75: The director of the original "Demon Mowers" died Israel today 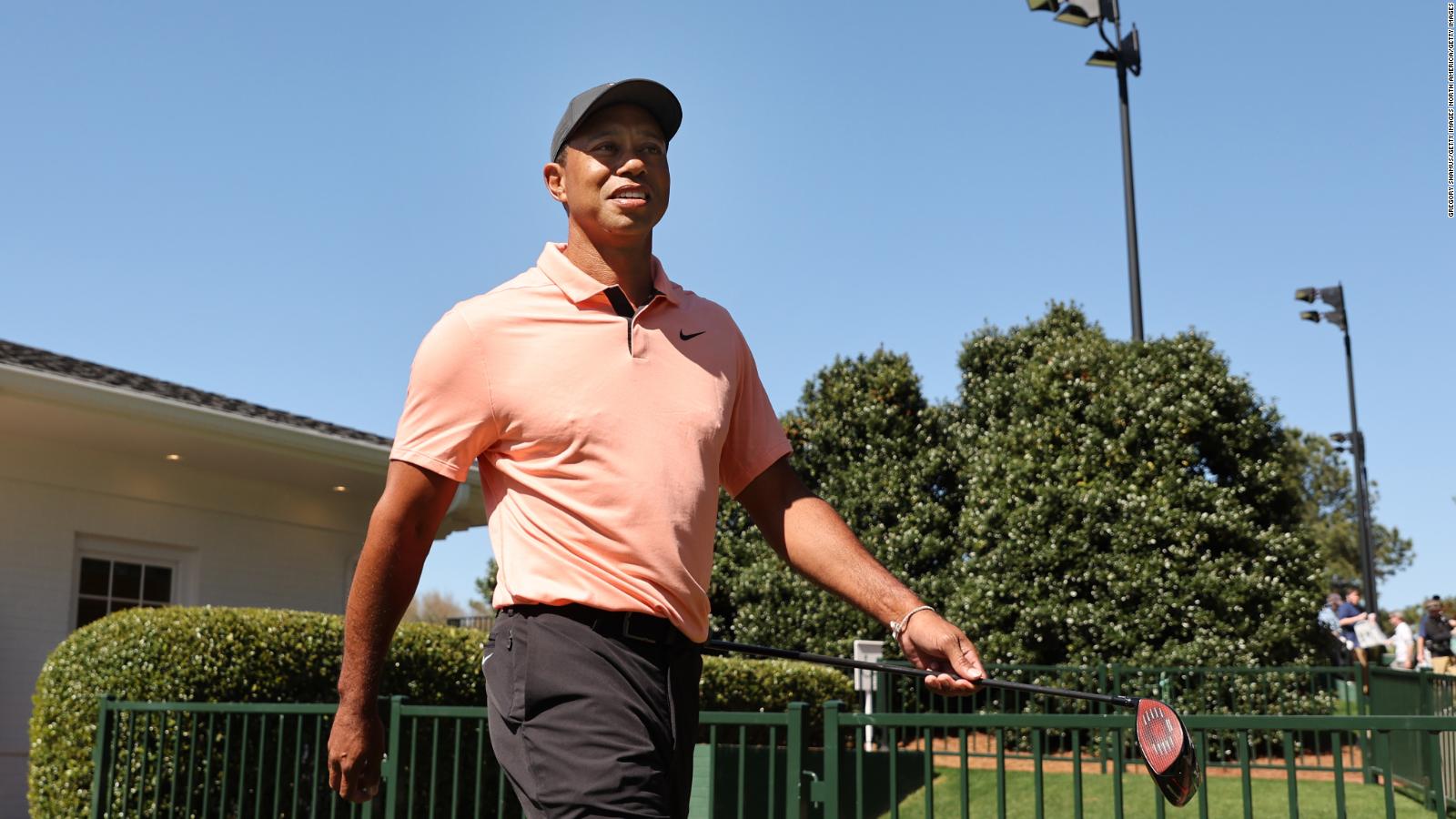 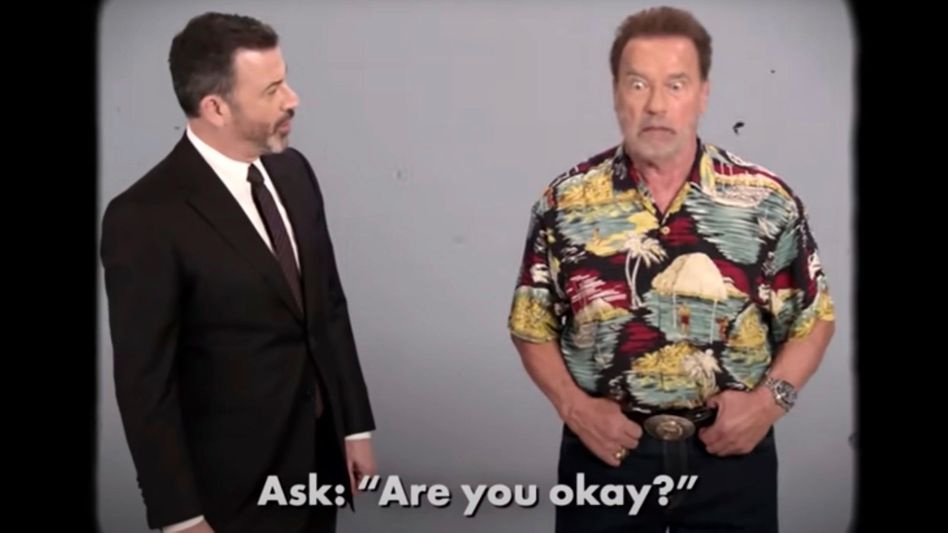 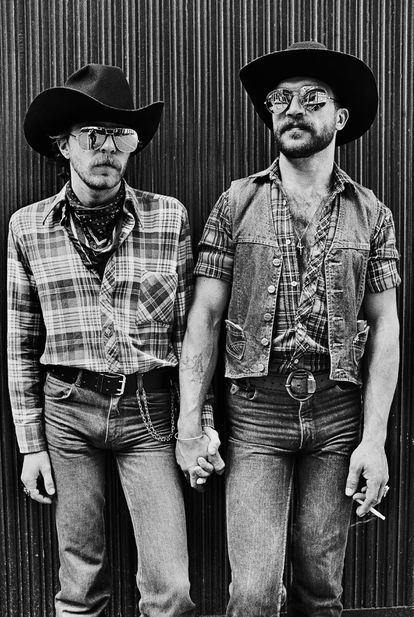 They organize repatriation of the body of Paraguayan prosecutor Marcelo Pecci, murdered in Colombia
2022-05-12T20:55:01.265Z