Corona consultations: These questions must be clarified

Corona consultations: These questions must be clarified Created: 01/22/2022, 20:10 In view of the rapidly spreading omicron variant of the corona virus, the laboratory association ALM has recorded a maximum number of PCR tests per week. © Uwe Anspach/dpa The corona numbers continue to rise. A tightening of measures is initially not to be expected in the forthcoming federal-state consultations. 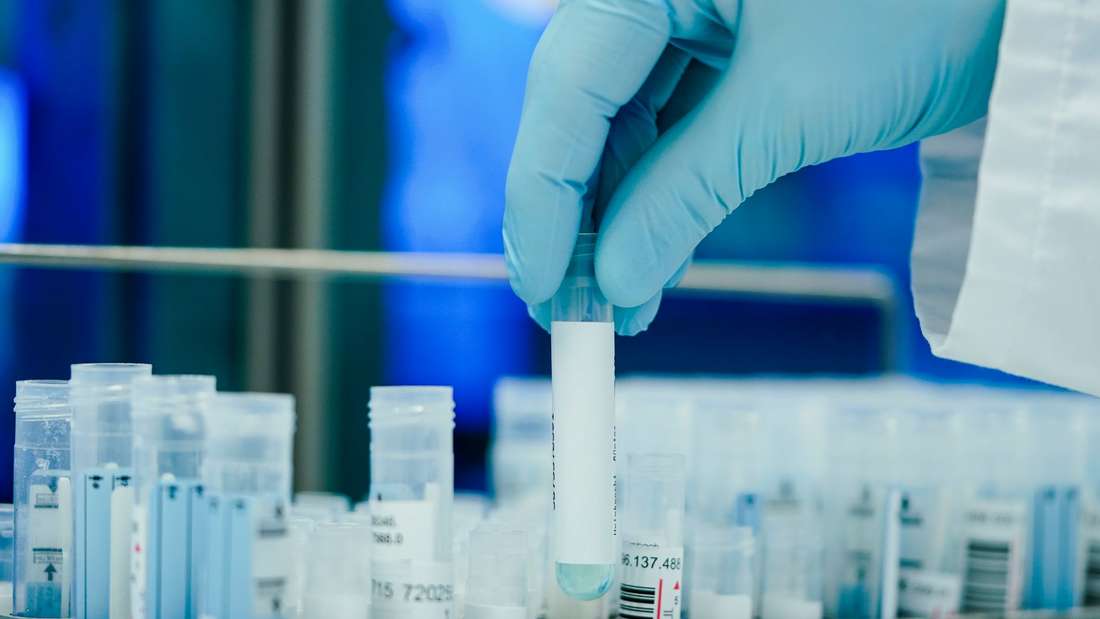 Corona consultations: These questions must be clarified

In view of the rapidly spreading omicron variant of the corona virus, the laboratory association ALM has recorded a maximum number of PCR tests per week.

The corona numbers continue to rise.

A tightening of measures is initially not to be expected in the forthcoming federal-state consultations.

But there is a need for clarification on important practical issues.

Berlin – Before the corona consultations of the federal and state governments this Monday, there are no signs of tightening or easing of the existing pandemic measures.

The focus is on clarifying various practical questions about PCR tests, contact tracing by the health authorities and the facility-related vaccination obligation that will soon take effect.

In view of the tight laboratory capacities, the health ministers of the federal states are in favor of prioritizing PCR tests.

They also decided to concentrate contact tracing on areas with particularly vulnerable groups and advocated examining a less strict approach to facility-related vaccination.

Meanwhile, the number of new corona infections detected continued to rise: the health authorities reported 135,461 cases to the Robert Koch Institute within one day.

Federal Minister of Health Karl Lauterbach (SPD) spoke out in the "Rheinische Post" (Saturday) with a view to the federal-state consultations on Monday against tightening of measures.

"I am in favor of maintaining the existing measures, i.e. not expanding them," he said.

At the same time, he warned against a relaxation.

"We would add fuel to the fire and accelerate the wave."

In view of the increasing number of corona infections in Germany, not everyone who tested positive with a rapid test should be given a PCR test.

The laboratory capacities are finite, said Saxony-Anhalt's Health Minister Petra Grimm-Benne (SPD), as Chair of the Health Ministers' Conference in Magdeburg, after a switching conference with her colleagues.

It is being discussed that groups that are particularly at risk and those who look after them, for example in clinics or care facilities, should have a right to a PCR test.

For others who have a positive rapid test or a red tile in the Corona-Warn-App but no symptoms, the right to a PCR follow-up test could be lost.

The specific design, i.e. who will be eligible for PCR with which proof at a test site or what applies if a rapid test is positive and symptoms are present at the same time, is still open.

The prime ministers of the federal states will discuss the issue with Chancellor Olaf Scholz (SPD) on Monday.

The federal and state regulations would then have to be adjusted accordingly.

With a view to the ever-increasing corona numbers, Lauterbach had spoken out in favor of adapting contact tracing to the new situation. The health ministers of the federal states, who are responsible for the health authorities, are now striving for this: In the future, the authorities should concentrate on contact tracing in the case of corona cases in the hospital and care sector and in institutions that provide integration assistance for people with disabilities.

"Further contact persons" must therefore expect that they "usually can no longer be contacted by the responsible authorities with a significant time delay," it said in their decision on Saturday.

The incidence value of 50 was originally set, up to which the offices could manage to call the contacts of infected people.

The staff has since been increased, but the incidence is now over 700 and in some districts well over 1000. "No health department will be able to process that, not even with the help of the Bundeswehr," said Lauterbach.

The so-called facility-related corona vaccination obligation was decided in mid-December: Employees in facilities with vulnerable people such as clinics and nursing homes must prove by March 15, 2022 that they have been vaccinated or have recovered.

Otherwise, the health department can issue a ban on activities.

Critics have repeatedly expressed fears that mandatory vaccinations could result in the loss of more workers in the already tightly occupied care sector.

The health ministers of the federal states are now calling on the Federal Ministry of Health to work with the federal states to clarify all open questions on the subject "immediately", for example to whom exactly the vaccination obligation should apply, what exceptions there are and how those affected are heard.

In addition, it should be checked whether fines could be imposed before an activity ban.

They are also in favor of giving the Novavax vaccine, which is to be available from the end of February, as a priority to unvaccinated employees in the affected facilities and then giving them enough time for the second vaccination.

Novavax could be an alternative for skeptics because it is based on a different technology than the previously available corona preparations.

Clarification between the NRW government and local authorities on refugees

Ecquevilly: a general practitioner indicted for sexual assault on one of his patients 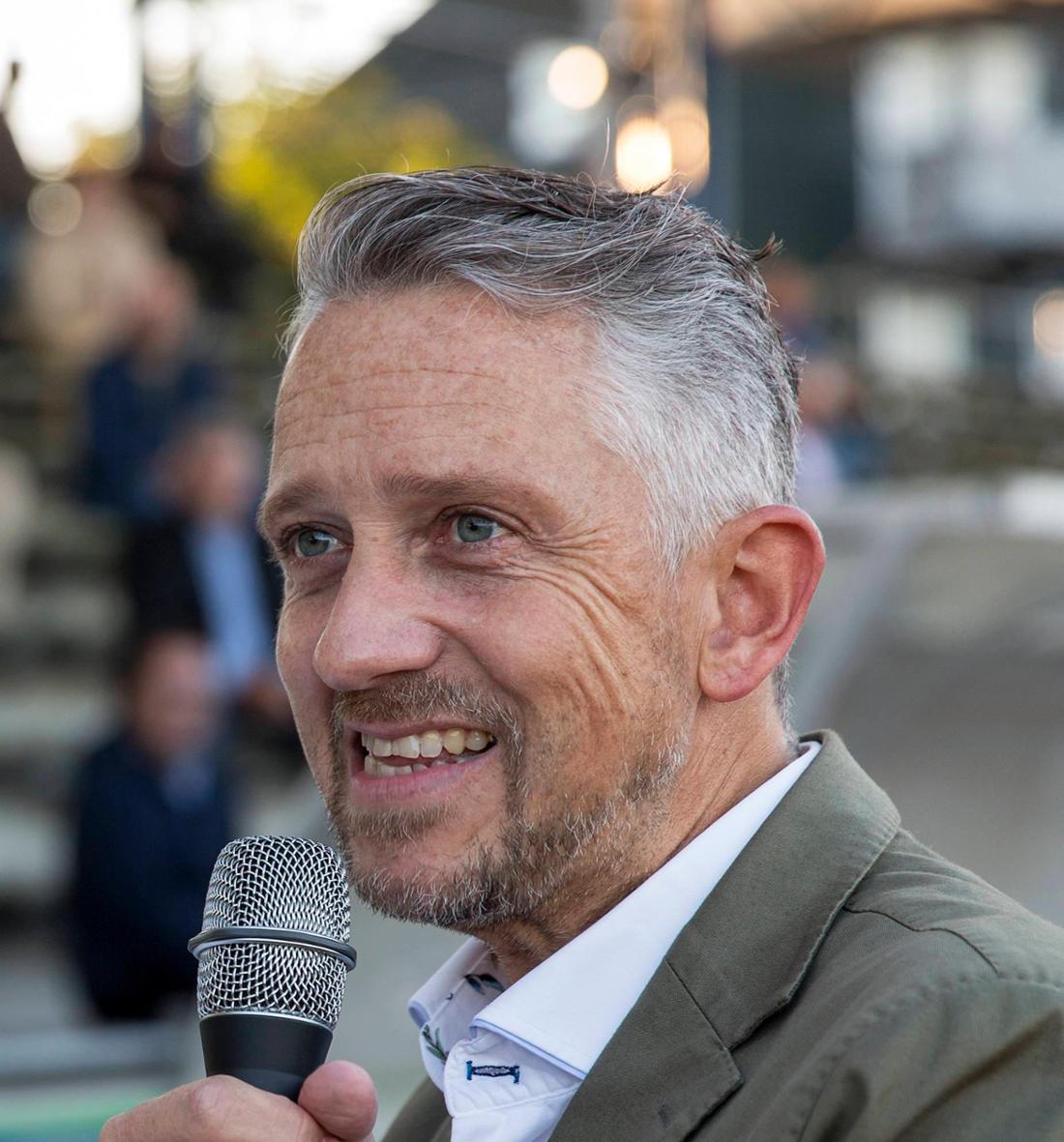 Huber establishes a Ukraine network for refugee helpers and refugees

State parliament does not declare NRW a corona hotspot